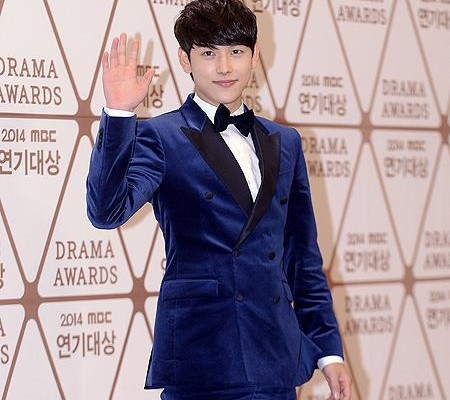 It has been officially confirmed that ZE:A member Im Si Wan will be holding his solo Asia fan meeting tour next month.

Star Empire made an announcement on February 10 regarding the idol’s fan meeting tour. According to the agency, Si Wan will kick off his Asia tour on March 7 with Tokyo, Japan to be his very first stop.

After kicking off the event with Japanese fans, the star will be visiting his fans in Shanghai on March 15, Seoul on March 21, Hong Kong on March 28 and Guangzhou on April 18. His Asia fan meeting tour will then  be wrapped up in Taiwan on May 2.

His agency shared: “Im Si Wan has been doing his best to present good memories for his fans. Not only has he been practicing day and night for his first Asia tour fan meeting but actively sharing his ideas for planning and directing.”

Si Wan has gained much popularity, thanks to his outstanding performances in the hit dramas The Sun and the Moon, Man from the Equator, Waiting for Love, Triangle, Misaeng and the film The Attorney.