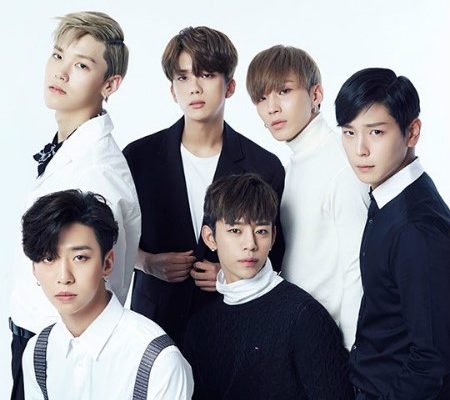 Zelo Hints On B.A.P’s New Album: ‘I Think We Got Rid Of The Boy Image’

In another word, they have grown up now.

B.A.P recently shot a pictorial for the November issue of 10+Star magazine.

In the photo, the members capture all eyes with their cold yet mature appearances. 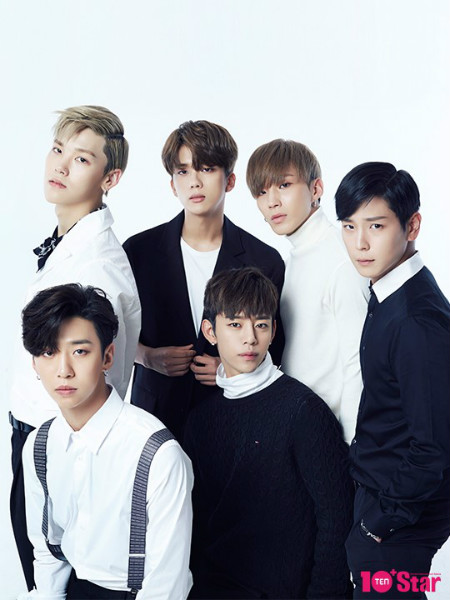 After the photo shoot, the boys sat down for an interview with the magazine and opened up about their upcoming album titled Noir.

According to them, the group’s new album would express B.A.P’s unique music style, which is certainly going to arouse fans’ interest and curiosity.

Zelo also gave a strong hint regarding the concept of the boys’ new album, “I think we got rid of the boy image. I think we′ll be able to portray this album concept well.”

The group’s vocalist Dae Hyun expressed his expectation to the group’s upcoming product.

He said: “I think we′re going through growing pains. I hope that this album becomes the medicine to make everything better.”