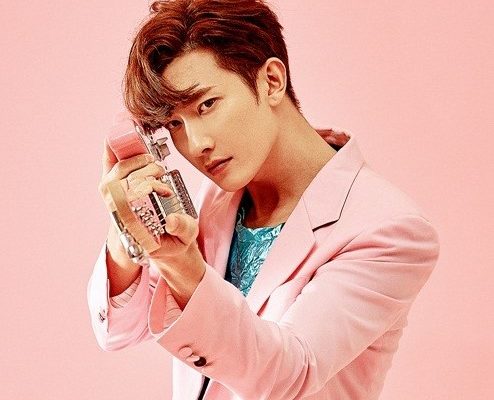 Zhou Mi is coming back after 1 year and 8 months.

Zhou Mi will be returning as a solo artist with his 2nd mini album What’s Your Number? on July 19. The solo comeback happens after 1 year and 8 months since his first mini album Rewind in 2014.

On July 14, he pre-released a music video for the Chinese version of the ballad song Empty Room, off his upcoming album, via SMTOWN YouTube and Youku channels. Check it out below:

Hellokpop, as an independent Korean entertainment news website (without influence from any agency or corporation), we need your support! If you have enjoyed our work, consider to support us with a one-time or recurring donation from as low as US$5 to keep our site going! Donate securely below via Stripe, Paypal, Apple Pay or Google Wallet.
FacebookTwitter
SubscribeGoogleWhatsappPinterestDiggRedditStumbleuponVkWeiboPocketTumblrMailMeneameOdnoklassniki
Related Itemscomebackempty roomrewindSuper Junior-Mwhat's your numberZhoumi
← Previous Story JYJ’s Junsu To Play The Lead In New Musical
Next Story → Lee Kwang Soo Welcomes You To The Shilla Duty Free