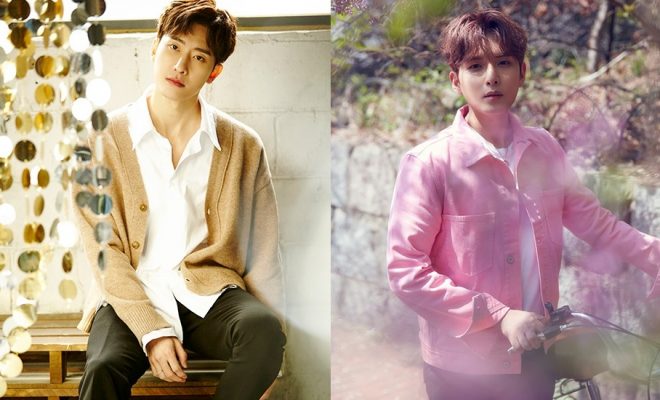 Super Junior-M’s Zhou Mi and Ryeowook reunited for a digital single, which will be released in a couple of days.

Super Junior-M’s Zhou Mi will be releasing a new digital single this month, making his fans excited of the type of song he is preparing. 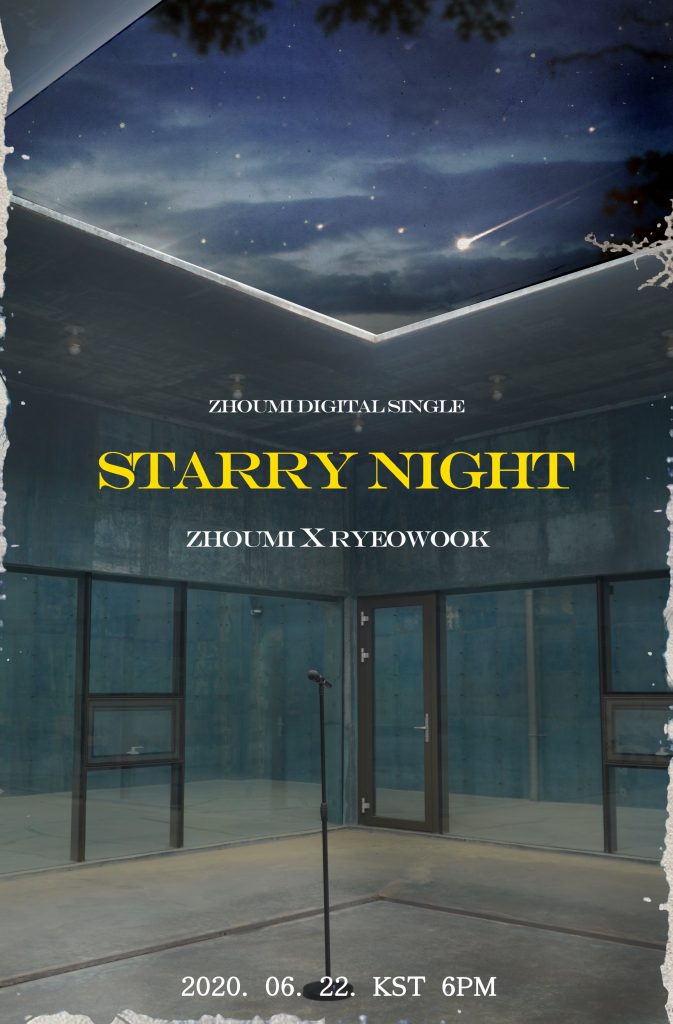 The title of the single is “Starry Night” and just like it, a beautiful night sky filled with stars was shown in the photo. The single standing microphone further build up the curiosity of fans.

Zhou Mi debuted as a solo singer in 2014 with the extended play Rewind. He gained a lot of positive reactions from it, leading to his next solo activities. He released another mini-album titled What’s Your Number?” in 2016, continuing on by adding singles to his discography.

Meanwhile, he will be releasing “Starry Night” with Ryeowook, who recently dropped a mini-album as part of the sub-unit Super Junior-K.R.Y. This collaboration will definitely be a must-check, once the song is revealed.

Zhou Mi and Ryeowook will be dropping the digital single “Starry Night” on June 22 at 6 PM KST.