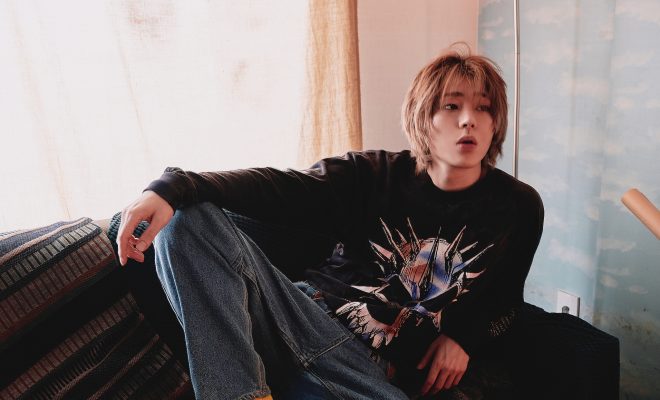 Get ready for new super music and content from talented soloist Zico, K-Pop fans! He is now officially back from his mandatory stint in the military!

KOZ Entertainment delivered the exciting news on the talented artist’s return from the military on April 29 through a statement.  “Zico will be demobilized after completing her replacement service today (29th). He will quietly finish her service without a separate event to prevent the spread of COVID-19.” 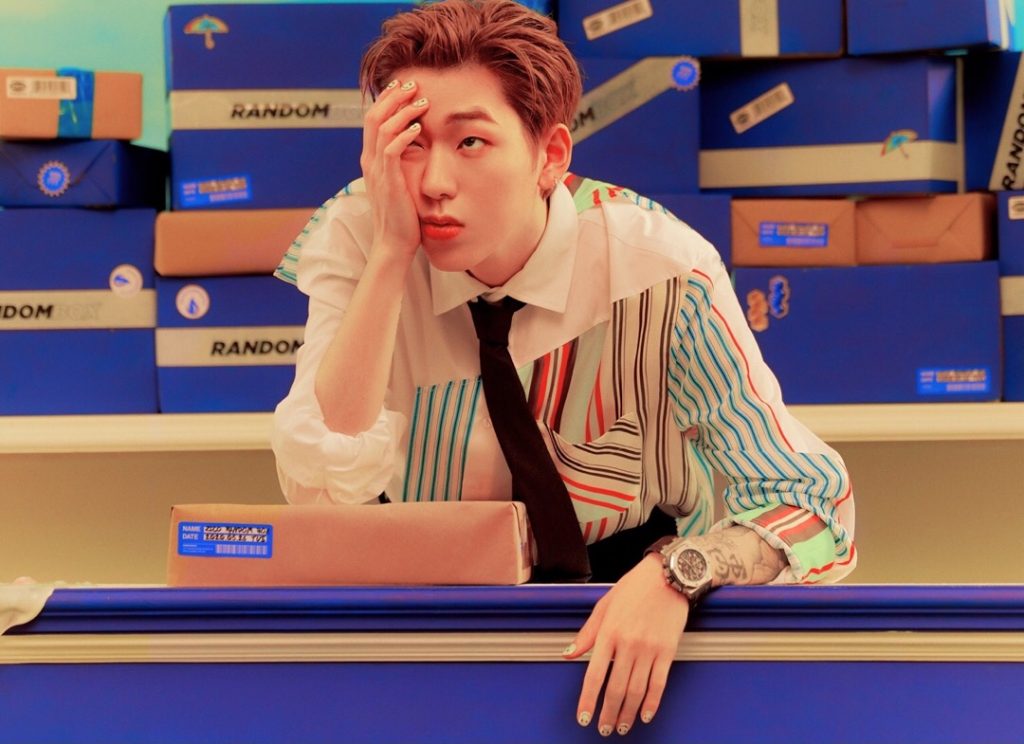 Zico enlisted in the military back in July 2020 as a social worker. He received basic military training for four weeks in the Army Training Center before serving in his designated post. Prior to starting his stint, Zico has been active as a record producer, creating songs for reality shows such as I-LAND and Produce X 101.

Moreover, he is known for his chart-topping hits such “Artist,” I Am You, You Are Me” and “Bermuda Triangle.”

In January 2020, he took the K-Pop world by storm by releasing his self-written single “Any Song,” which achieved a perfect all-kill status on South Korean charts. It also gained traction on the popular video-sharing app TikTok with the hashtag “Any Song Challenge.”

As proof of its commercial success, “Any Song” also topped Gaon’s Digital Chart for seven consecutive weeks as well as Melon’s Daily Chart. It even received a platinum certification from the Korea Music Content Association, making it one of Zico’s best hits to date.

Celebrating his return, the artist went to Instagram to greet fans after a long absence, posting a snapshot of himself that appears to have been taken at his own recording studio. Donning a casual outfit, he strikes a cool pose while sitting on a low chair. 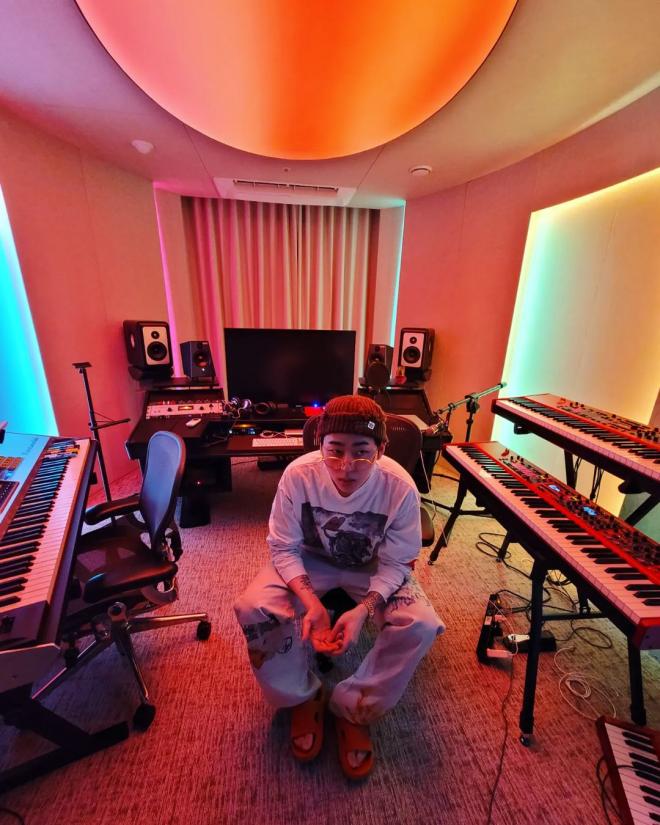 With this news, expectations are now growing for Zico’s future activities, especially his upcoming music ventures.