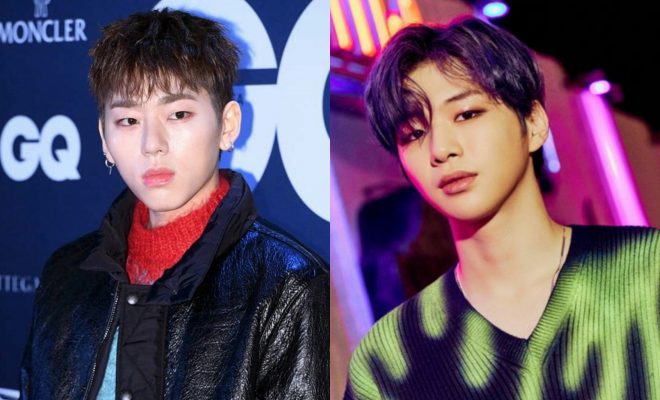 Photos from Hankyung and KONNECT Entertainment

One of the biggest collaborations of 2020 is coming as Zico and Kang Daniel team up for a project track!

The 2020 Pepsi X Starship Project is bringing two of the music scene’s biggest stars together in one solid track! 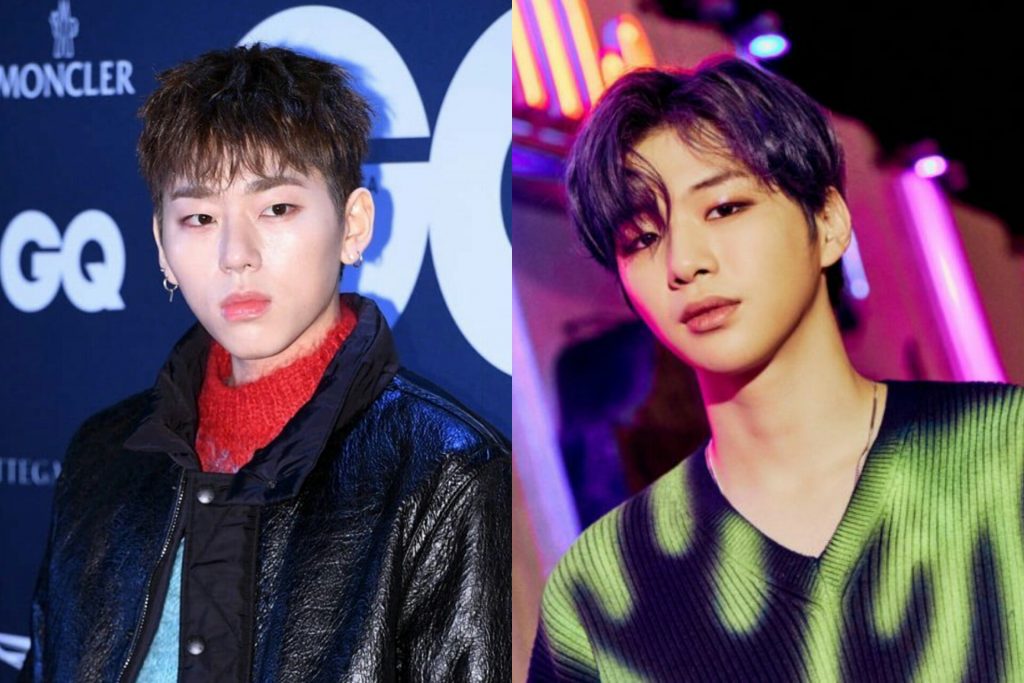 Zico and Kang Daniel will be joining forces for the next song on the For The Love Of It lineup, as confirmed by the agency through a video teaser shared on April 6.

Aside from featuring clips of Zico’s “Anysong” and Daniel’s “Touchin'” music videos, the short teaser also unveiled the project title as For The Love Of 대한민국 which literally translates to For The Love Of the Republic of Korea.

The two artists, who are also known as some of the biggest names in the Korean soloist scene, have earlier met and worked together for a song—although not a collaboration.

Back when Daniel was promoting as a member of the project group Wanna One, his sub-unit Triple Position’s song “Kangaroo” was produced by Zico. Sung by members Kim Jae Hwan and Park Woo Jin as well, the track was included in the successful group’s third mini-album 1÷x=1 (Undivided).

Receiving amazing response from fans, it was notably able to win the Best Unit award at the 2018 Mnet Asian Music Awards or MAMA. Moreover, “Kangaroo” was even included in the nominee lineup for the Song of the Year award, which further makes the excitement rise for the two’s upcoming collaboration.

Meanwhile, “Anysong” by Zico was the first song to score a perfect all-kill status in 2020. Since its release, the track has also stayed on the top spot of various daily, realtime, and weekly music charts in Korea.

Daniel also recently returned with the new mini-album CYAN which has already landed him three music show wins since its release last March 24.

Photos from Hankyung and KONNECT Entertainment