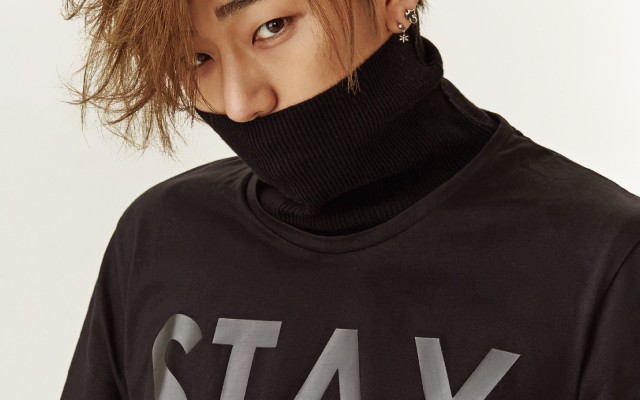 Zico is set to drop a pre-release track “Yes Or No“.

The Block B leader is revealed to be making a solo comeback soon. Ahead of that, the artist will first release a track titled Yes Or No.

Zico will release a new song on October 19 midnight. This is is a pre-release track which is also part of Zico’s album project.

Zico also announced the good news through an illustrated video on his Instagram account. The illustration done by animator Jaeheon Oh depicts Zico sitting on the grass, with a bunch of apples floating around him, and finally, he is seen on a tree later.

The video is accompanied by the intro of an unreleased track titled “말해 Yes Or No“. The beat was first shown to the public on Unpretty Rapstar when Zico was the producer for the first track.

Did I keep you waiting for a longtime ? #newsingle #yesorno #zico #finally #dday #지코 #말해yesorno