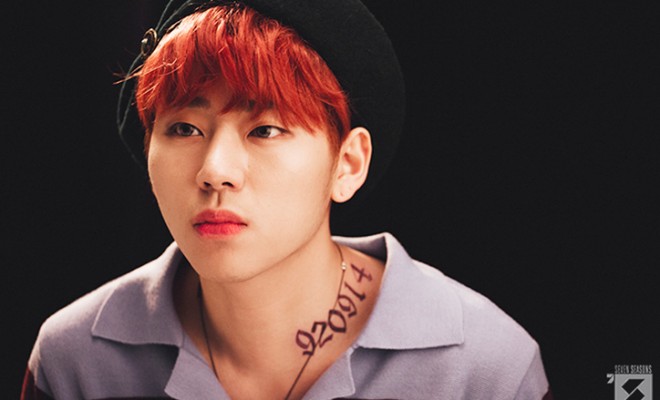 Zico Returns With ‘I Am You, You Are Me’ And ‘It Was Love’ MVs

Zico finally released his special album on this day, along with two music videos.

The Block B leader has made his solo comeback with two tracks, titled I Am You, You Are Me, and It Was Love, featuring f(x)’s Luna, off his new album Break Up2 Make Up.

Fans will not find Zico’s voice in It Was Love as it is wholly sung by Luna and Zico just participated in the song production. 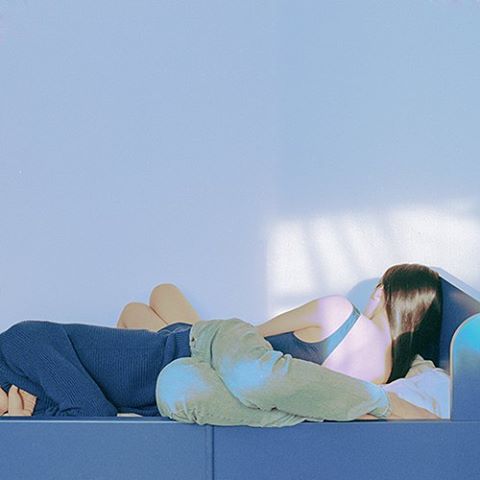 Ahead of the album release, Zico did a midnight Q&A session through Twitter to answer fans’ questions about the album. He answered, in fact, I Am You, You Are Me is an ‘urban R&B track with laid-back beats’, instead of a ballad as previously reported.

Check out the two MVs below: