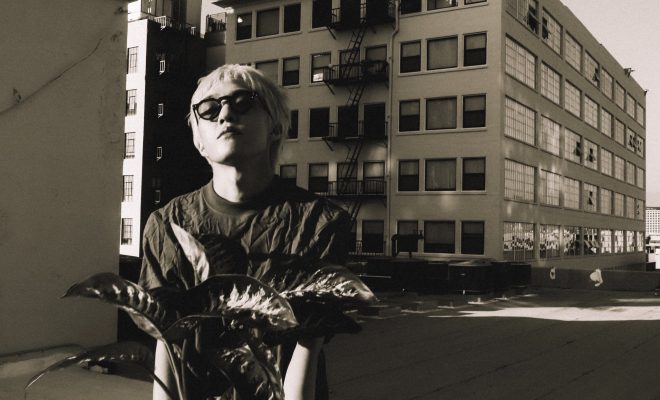 Singer-Producer Zion.T reveals plans for his future endeavors in music

With his comeback activities, Zion.T is ever so busy. But, he makes sure he is still working hard on creating new music. In an interview, he stated that he is preparing for his collaboration with fellow Black Label artist, Jeon Somi. 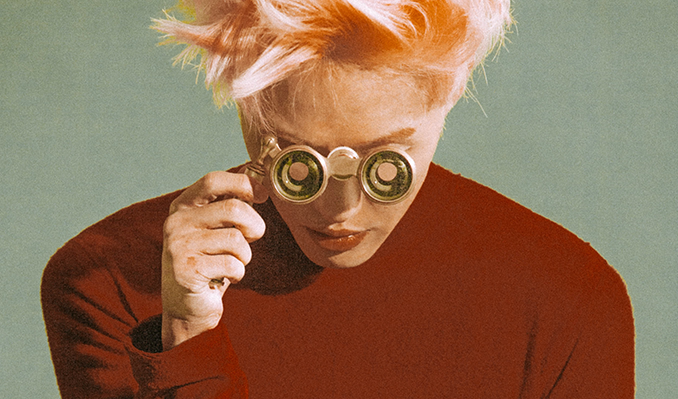 He also expressed his desire of working as a producer rather than as a singer and wants to work with those artists who he does not know well.

He further said that he has compiled a list of artists that he wants to work with, but has not got the opportunity to contact them yet.

The talented singer-producer recently had a comeback on November 6 with his single titled “May”. He wrote the song based on his past experiences and narrates the story of a man who struggles to stay with the person he loves.

With its beautiful acoustic sound, the song wonderfully captivates its listeners. This is his comeback after a year since his last EP ZZZ, which was released on October 2018.

Zion.T is known for his unique musical color and has produced many high charting hits. Among his most popular hits are “Yanghwa BRDG”, “Just” with singer Crush, and “No Make Up”.

On the other hand, label mate Jeon Somi is a solo artist who is mostly known for winning Mnet’s survival reality show Produce 101 and debuting as a member of I.O.I.

After leaving her previous agency, JYP Entertainment, she joined Black Label and debuted as a solo artist with single “Birthday”. Upon release, “Birthday” dominated multiple music charts thus proving Somi’s prominence as a solo artist too.

It would be interesting to watch what kind of music will the Zion.T-Jeon Somi combination create.