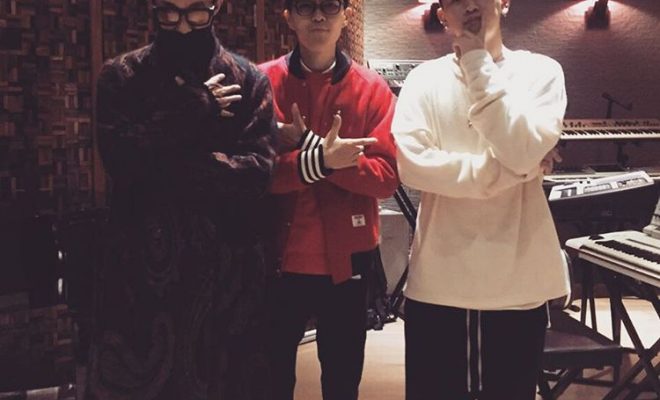 Zion.T And Crush To Be Featured In Chinese R&B Singer Khalil Fong’s Album

On September 24, it was revealed that two Korean hip-hop artists Zion. T and Crush are confirmed to be featured in a Chinese album.

The Chinese R&B singer Khalil Fong has shared a tracklist photo on his Instagram. The pair will participate in a song, called Flavor, in the black version of the album. It is slated to be released on September 28.

On February 25, Crush and Zion. T were guests on the ‘Playlist’ segment of 1theK. Crush then recommended a song by Khalil Fong, and expressed that he would like to work with him. Zion. T agreed that he is a great artist, and described “I felt like the puzzles were put together” when first listened to his music.

Later in December, Khalil Fong shared a photo of the three in a studio, and asked fans to ‘wait for it’. The collaboration is finally coming out in the next three days. 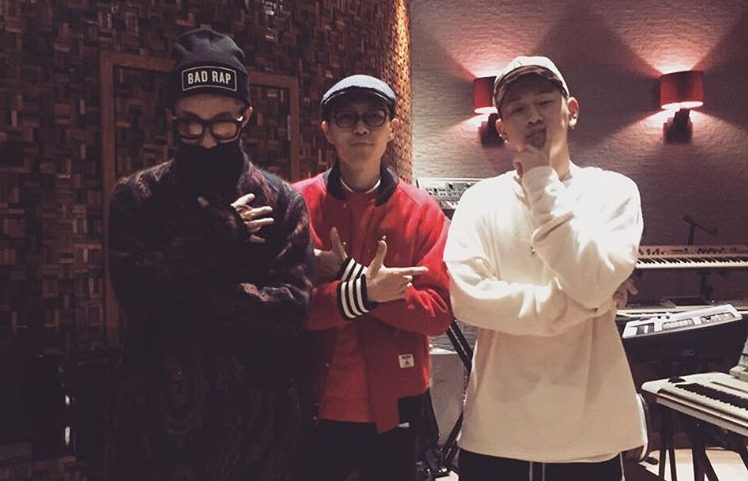