Taking an intriguing storyline, the new KBS2 series revolves in the concept of how zombies coexist with human beings. 좀비탐정 Zombie Detective (LT) banks on an appealing material that is thrilling and comic at the same time. 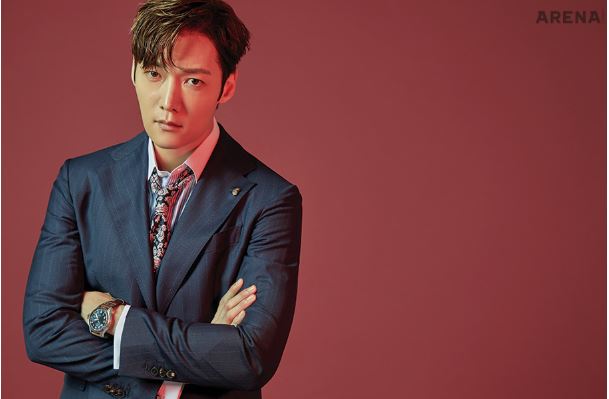 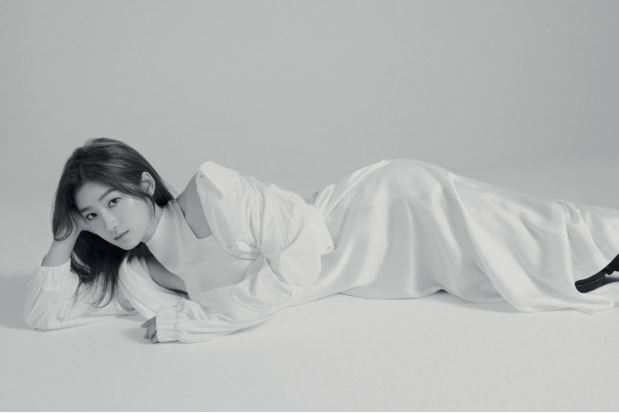 The Writer and The Zombie Detective

Charismatic actor Choi Jin Hyuk is going to sneak into the viewers’ hearts with his lethal charms as Choi Moo Young in Zombie Detective. He exudes flirtatious and ferocious appeal. After two years of losing memory, he resurrects as a zombie. As he struggles to his new persona, he opens the second act of his life to a new neighborhood as a detective.

Powering an equally captivating hero in OCN’s Rugal recently, Choi is arguably one of the busiest actors who has proven a reliable and dynamic acting range. He can go from light stories to gritty ones. In the last two years, he has notched lead roles in Justice, The Last Empress, Devilish Charm and Tunnel. 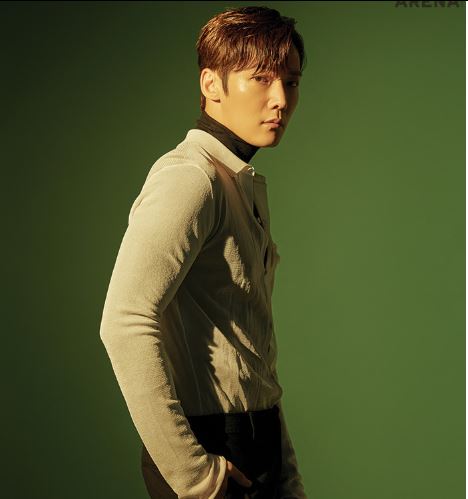 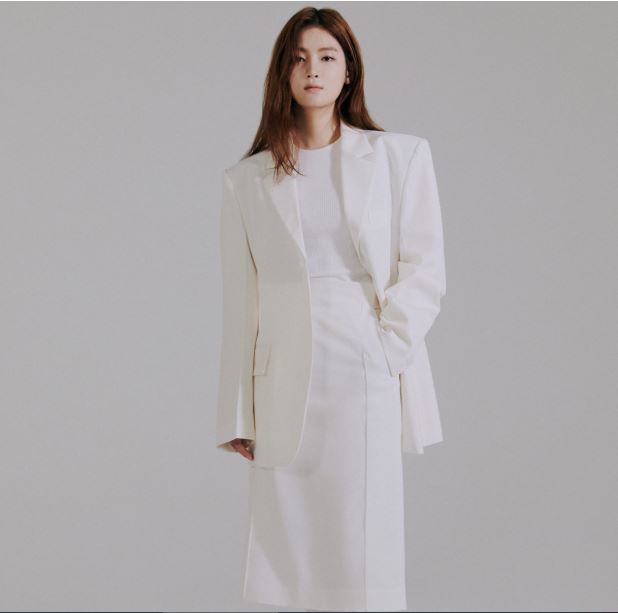 Rookie actress Park Joo Hyun suits up as Gong Seon Ji, a writer of an investigative journalism program. She is unique, optimistic and with impeccable sense of justice. When a witness from an investigation she is working got attacked by gangsters, she resigns from her job. Later on, she gets entangled with Kim Moo Young as she starts working in his office.

Truly impressive, just this year alone, Park has starred in two dramas: A Piece of Your Mind and Extracurricular. Thus, piquing interest more to what she can showcase.

With unique characters, rich humor, fast-paced plot and action elements, prospective viewers are in for this new treat from KBS2.

Director Shim Jae Hyun (The Producers) and writer Baek Eun Jin are joining hands for the creative team of Zombie Detective. The series is produced by KBS Entertainment Bureau, which backed up well-received dramas The Producers and Go Back Couple previously.

Hellokpop, as an independent Korean entertainment news website (without influence from any agency or corporation), we need your support! If you have enjoyed our work, consider to support us with a one-time or recurring donation from as low as US$5 to keep our site going! Donate securely below via Stripe, Paypal, Apple Pay or Google Wallet.
FacebookTwitter
SubscribeGoogleWhatsappPinterestDiggRedditStumbleuponVkWeiboPocketTumblrMailMeneameOdnoklassniki
Related ItemsChoi Jin Hyukpark joo hyunZombie Detective
← Previous Story EXO’s Kai Gears Up To Make His Solo Debut Soon
Next Story → ATEEZ Marks Eagerly Awaited Return By Announcing Their Comeback Date And Album