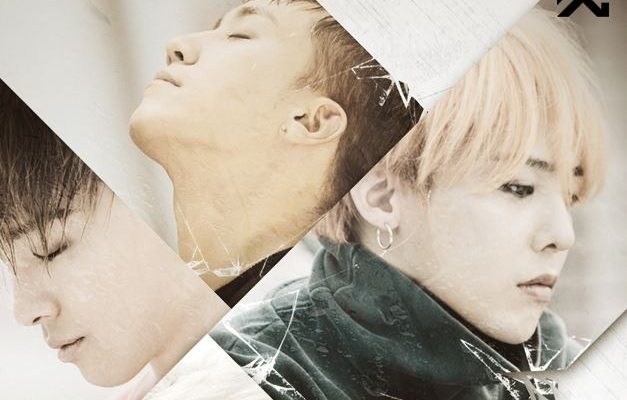 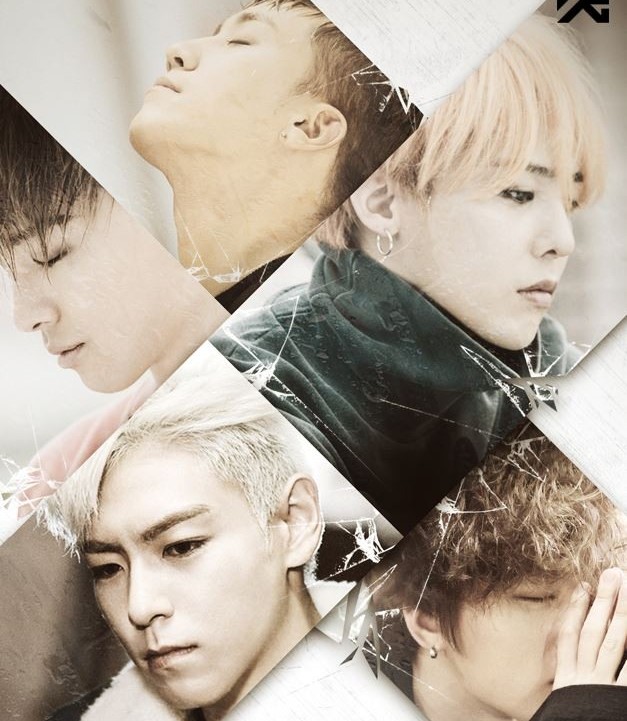 Overcoming worldwide famed personalities, boy group BIGBANG clinched the second place in the poll, carrying out by TIME magazine, about 100 famous people having strong influence all over the world.

According to TIME magazine, U.S. Democratic presidential candidate Bernie Sanders took the win with 3.3 percent in total. BIGBANG finished at the second spot with 2.9 percent of votes.

Burmese political figure Aung San Suu Kyi followed in the third place with 2.2 percent, while U.S president Barack Obama was at the fourth spot with 2 percent of votes.

Some top singers, such as Lady Gaga, Taylor Swift and Adele, gathered 1.8 percent, 1.7 percent and 1.5 percent respectively. Meanwhile,the leader of 2NE1, CL, was in top 30 with 1 percent overall.

51
SHARES
FacebookTwitter
SubscribeGoogleWhatsappPinterestDiggRedditStumbleuponVkWeiboPocketTumblrMailMeneameOdnoklassniki
Related Items2NE1AdeleAung San Suu KyiBarack ObamaBernie SandersBigbangCLLady GaGaTaylor Swift
← Previous Story 4 Rappers 1 Collaboration: Give Them Your ‘Feedback’ In A Poll
Next Story → Poll: Would You Want ‘Descendants Of The Sun’ Season 2 To Happen?