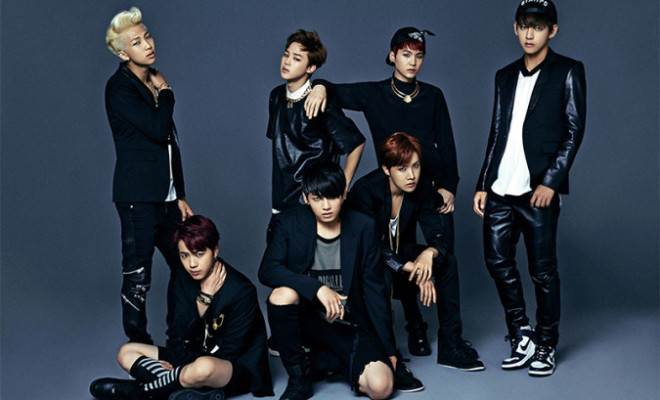 SHINee’s Taemin made his long anticipated solo debut with his first mini-album, ACE. The album includes six distinct tracks. To make fans even more excited, EXO-K’s Kai made a special feature in the mini-album with Pretty Boy. The title track of the album, Danger, is coincidentally titled the same as BTS’ comeback song.

BTS released its first full album, Dark & Wild. The album contains fourteen tracks, including both an intro and an outro. Much like the title of the album, the songs on the album are dark and wild. While Taemin and BTS both promote the same title tracks, their music style is completely different. Taemin showed a pop and seductive style while, BTS showed a dark and hip-pop style.

Which of the two tracks stole your heart? To help you make up your mind: who would you save first if Taemin and the members of BTS were in danger?