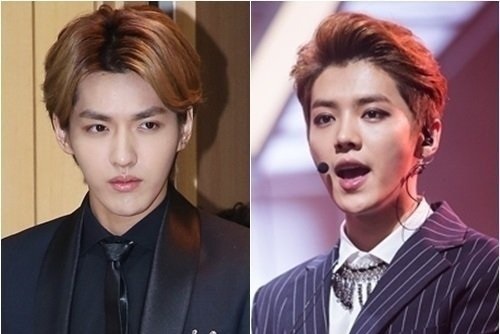 [Poll] Settlement For Kris And Luhan: Is It Right?

On July 21, it was announced that the legal battle between SM Entertainment and former EXO members Kris and Luhan has officially ended with a settlement.

The verdict ultimately states that the two artists’ contracts with SM Entertainment will stay valid till 2022. They are free to go ahead with their own solo activities in all countries except South Korea and Japan, and they must maintain a revenue-sharing relationship with the agency.

However, fans have mixed reactions to the outcome. While some fans thought that this is unreasonable to Kris and Luhan, others agreed that this should be the right outcome as they are obliged to pay back to the agency.

Readers, what do you personally think of the final outcome of the settlement?

28
SHARES
FacebookTwitter
SubscribeGoogleWhatsappPinterestDiggRedditStumbleuponVkWeiboPocketTumblrMailMeneameOdnoklassniki
Related ItemsKrisLuhanSM
← Previous Story [Poll] Would You Still Support Park Yoochun?
Next Story → [Poll] SISTAR: ‘I Like That’ – Who Danced It Best? B-Wild vs FDS