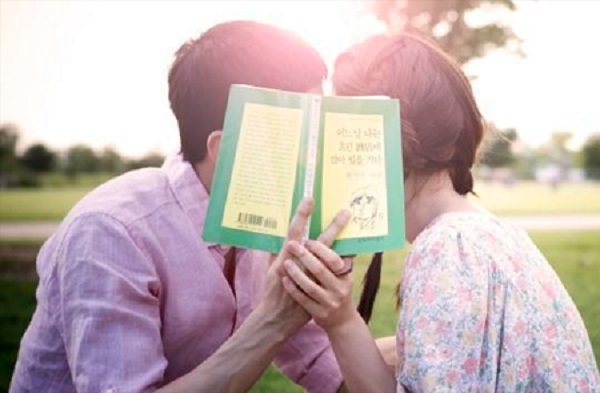 Research: “The style of physical affection, including sex, become the important part for young (Korean) couples”

What do you think about this trend in young Korean couples?

Compared to the older generations, young Koreans in their 20s are becoming more open towards having sex in their relationship.

The trend has led to a popular abbreviated Korean phrase, which literally means “lose in the morning, win at night” for a sexually active person.

According to a published report released by UnivTomorrow Research Laboratory for the Twenties and CJ E&M Research Center on Monday, the new trend is undeniably identified. 816 Koreans in their 20s are surveyed between April 27 and May 3 on their perception of love and relationships.

Research shows that 84 percent of respondents are open to physical affection in less than a month after the start of a relationship. The report stated, “The style of physical affection, including sex, become the important part for young couples.”

It added, “Along with the tendency, motels have been one of the common dating places among people in their 20s. For them, it became essential to install mobile apps that allow users to book motels.”