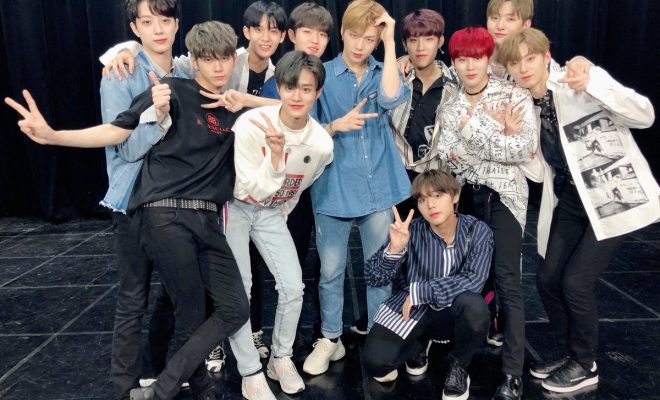 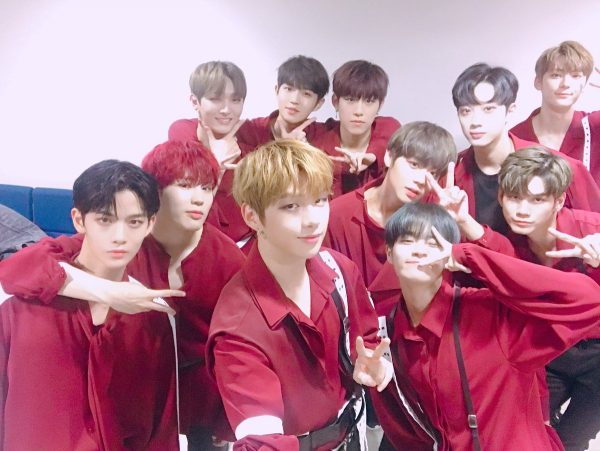 Following massive successes from EP sales to advertisements and variety shows, it has been a busy year for Wanna One. And the release of  1÷x=1 (Undivided) just shows how much planning and effort their team puts in to yield the best results.

Wanna One’s latest extended play is no different from the boys’ previous mini albums, 1×1=1 (To Be One) and 0+1=1 (I Promise You), in a sense that they feature mathematical aspects in the title. One of the rare moments where math becomes likeable. 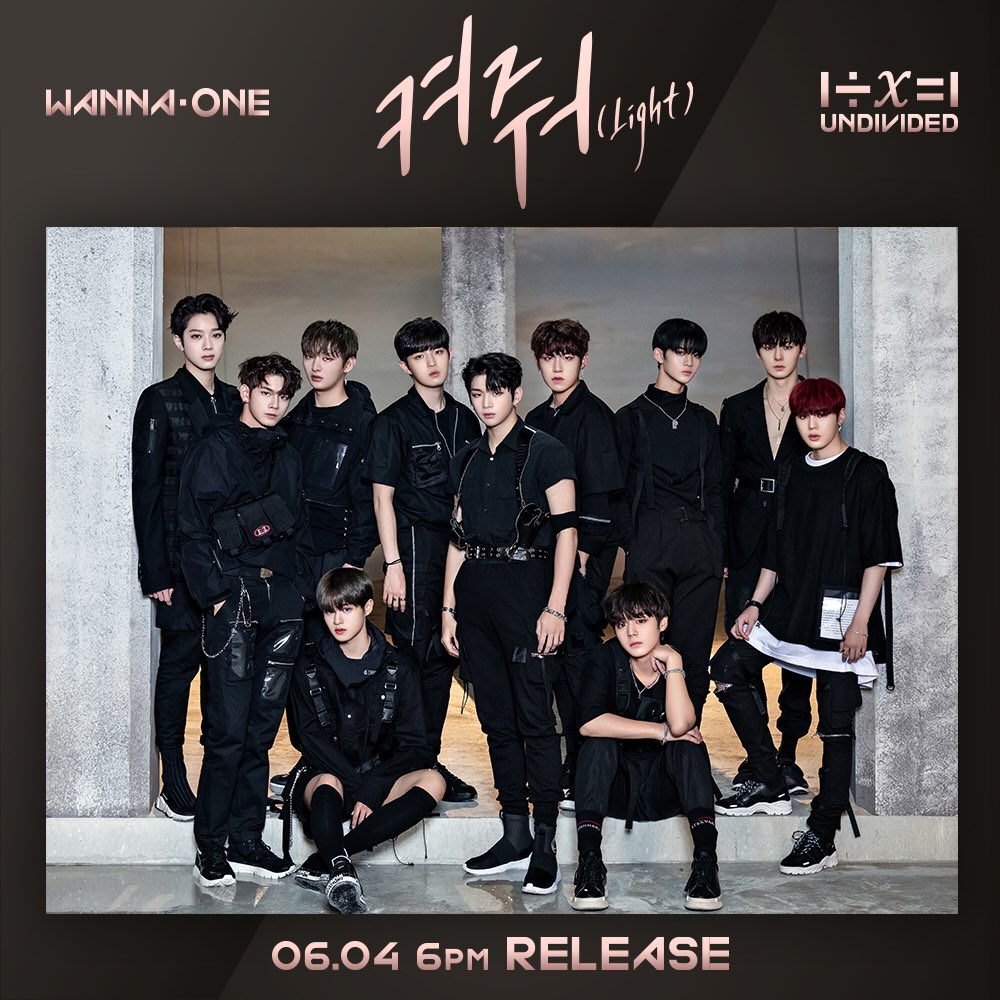 Each subunit recorded one track aside from the group’s title track, “Light”. By recording subgroup tracks, it is then possible to highlight vocal talents that might have been previously shadowed, which makes really good use of the members’ musical ability. 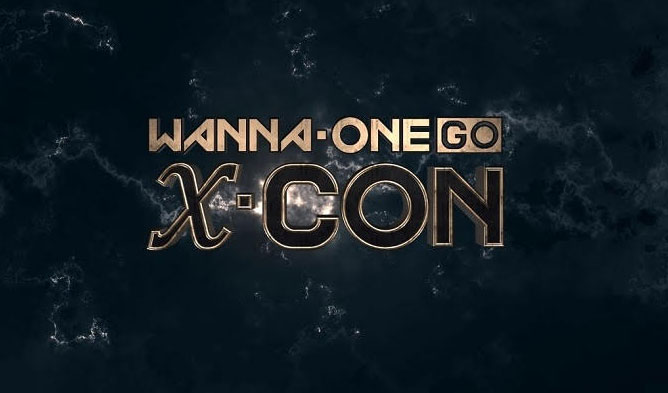 ALSO READ: Wanna One Officially Unleashed Golden Time In “ONE: THE WORLD” Seoul Kick Off

The album production was also documented in the third season of their variety show, Wanna One Go: X-CON. This allows the audience to gain insight of the group’s EP production process, in ways that were not previously offered.

The subunits were not left to produce the tracks on their own, as they were guided by the hottest acts in Korea. 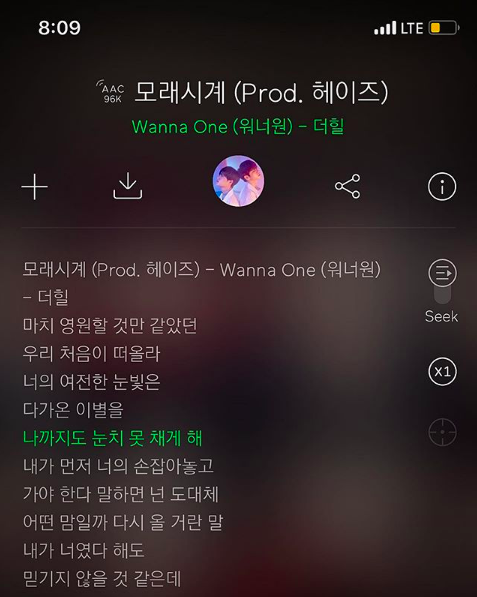 Title track “Light” equates the singer’s crush to the light that propels him to move forward. If “Light” adopts a bubbly and EDM style, the subunit tracks do not adhere to the same standards. Subunit tracks generally take on the producer’s genre. For instance, “Forever And A Day” produced by Nell features a more mellow melody compared to Heize-produced “Hourglass”. The latter is a soothing track, but  includes a more R&B vibe. Additionally, it features Heize herself!

Although Triple Position’s “Kangaroo” (prod. Zico) and “11” by Lean on Me (prod. Dynamic Duo) both fall into the hip-hop genre, they are both conveyed differently. “Kangaroo” leans more towards a summery and cheerful track, as “11” provides much faster rap lines.

That way, a great variety is then presented through the album. 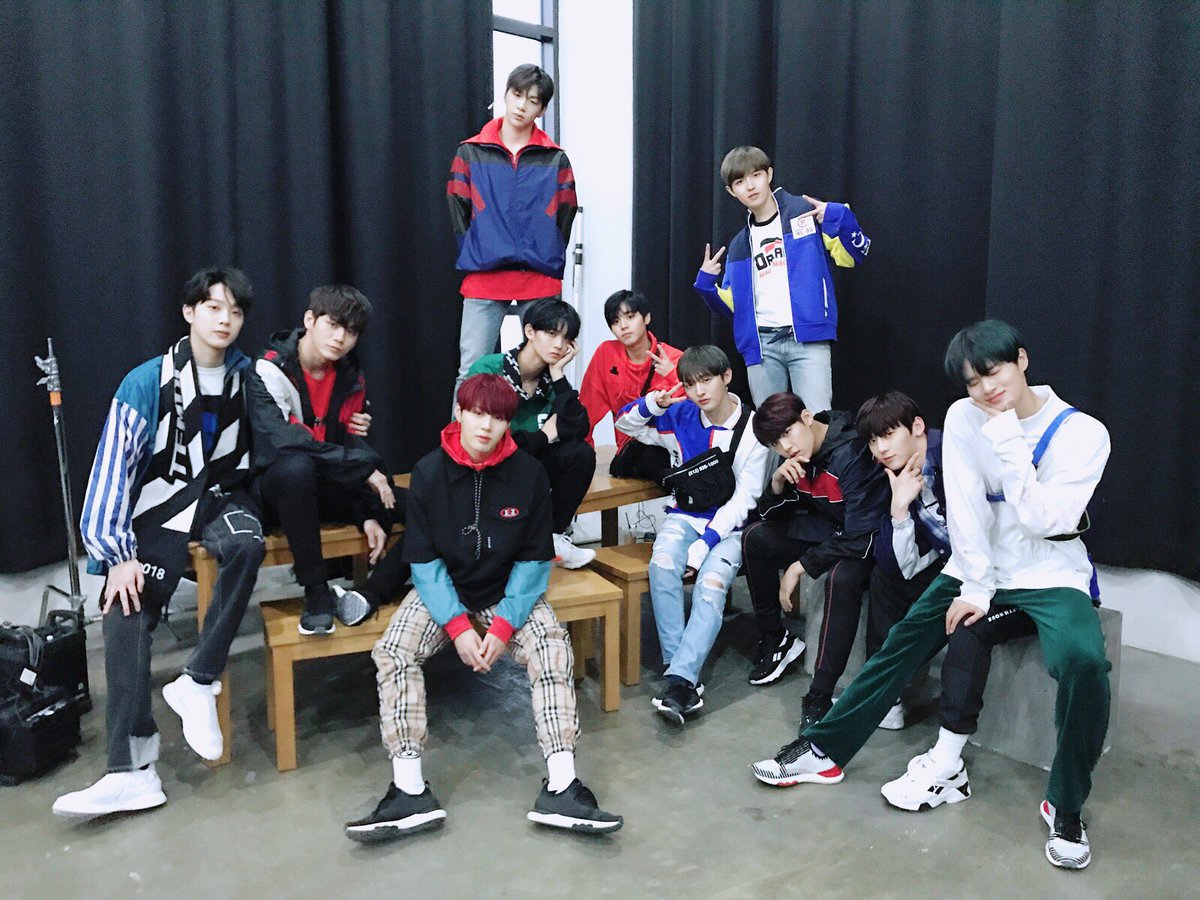 Wanna One is the project debut group of Mnet survival show Produce 101 Season 2. 101 male trainees competed to secure a space in the 11-membered boy group. The boys debuted with EP 1×1=1 (To Be One), and has since released three EPs featuring arithmetical titles.

They have collected prestigious awards from different award ceremonies. Aside from group and individual activities, Wanna One members are preparing to greet fans around the world through their Wanna One World Tour <One: The World> concert series.

The best rookie group of 2017 will tour 14 cities in three months for their first world tour. ONE: THE WORLD is set to stop in San Jose, Dallas, Chicago, Atlanta, Singapore, Jakarta, Kuala Lumpur, Hong Kong, Bangkok, Melbourne, Taipei, and Manila.

ALSO READ: 5 Things You Need To Know About Wanna One World Tour In Jakarta

FacebookTwitter
SubscribeGoogleWhatsappPinterestDiggRedditStumbleuponVkWeiboPocketTumblrMailMeneameOdnoklassniki
Related Items1÷x=1 (Undivided)Dynamic DuoHeizeNELLproduce 101 season 2wanna oneWanna one undividedZico
← Previous Story K-Drama Review: “The Miracle We Met” Tugs At Your Heartstrings, Leaves You In Tears
Next Story → Astro’s Leader Jinjin Shares His Hope To Be With His Members For A Long Time