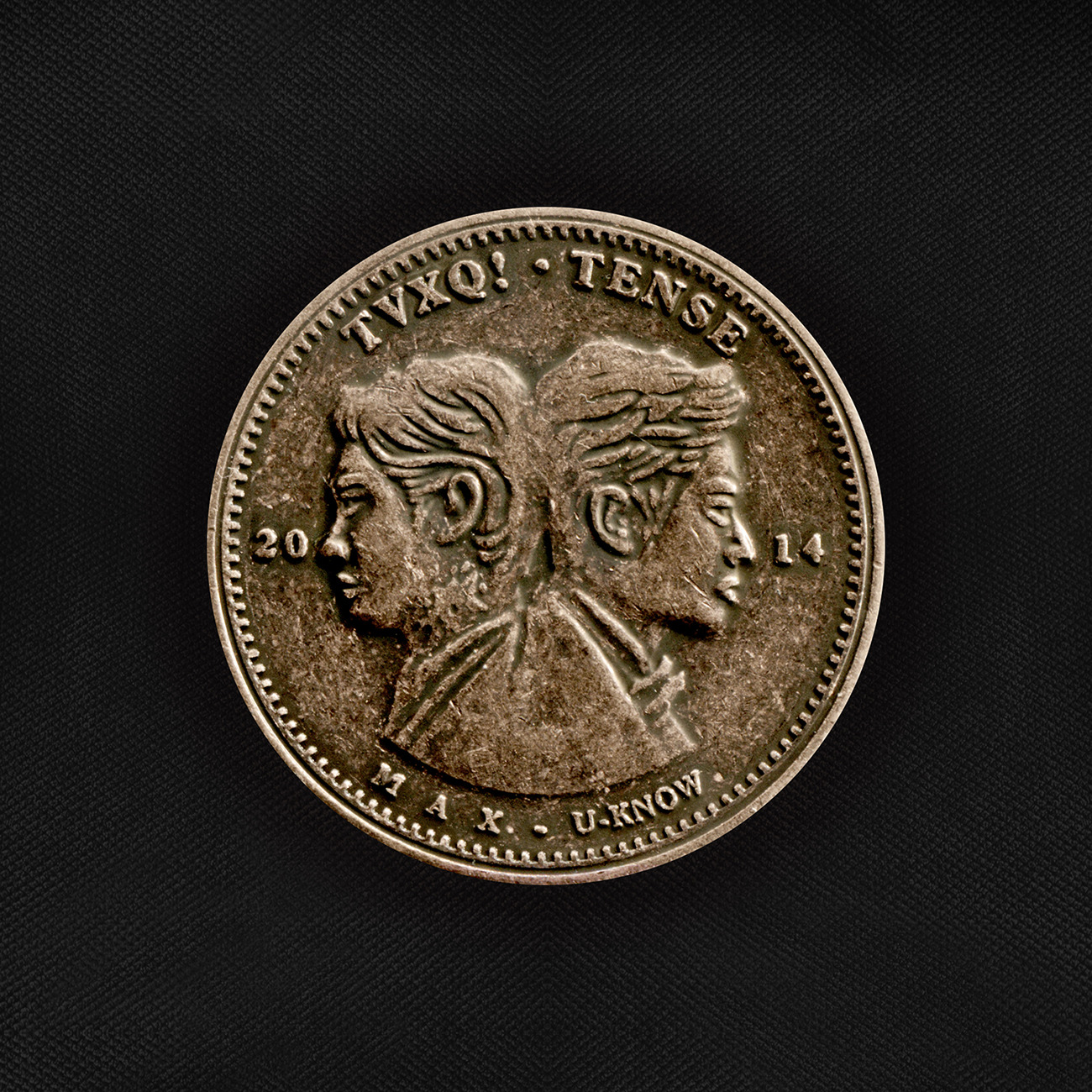 2013 is in the books and so is our 2013 in Review series. I hope the past two weeks have been a useful recap of the year and perhaps an opportunity to pick up a new favorite artist or two. Today we’ll wrap up the series with a glimpse at the upcoming year and a comparative look into the year-end lists being published elsewhere. The Year in Review series will return in mid-December 2014. Thanks for reading!

(I tried this last year and actually fared pretty well, so I figure I’ll give it another shot.)

As predicted, the idol onslaught slowed down further in 2013. We no longer saw crazy numbers of new groups debuting each month, as the supersaturated market adjusted (with a lag) to reduced demand. I’m not sure that demand will shrink dramatically compared to now in 2014, but I do see those idol debuts continuing to decline. It’ll be the groups with at least moderately established fanbases or discographies that survive, and I think for rookies groups to thrive, they’ll need to have talent, production value, and very competent marketing – missing even one of these might make it difficult.

That’s not deterring the likes of YG, JYP, and Woollim from poising to debut their next-generation idols, of course. But even they might be different from the idol groups we have today. Woollim, for example, have been debuting members of its girl group individually, and I think this ties into one potential future trend – increased individualism. In other words, I think Hellokpop Editor and Senior Writer Lycaenion is getting one of her New Year’s wishes.

Already we are seeing all kinds of well-established and popular idol group members turning to solo work at an unprecedented rate. In an industry that is again beginning to use uniqueness and artistry to distinguish the cream of the crop in a full market, a solo release is an attractive option to showcase an idol artist’s skill and musical scope. (I am not as sure whether the sub-group and unit trend will continue – I would lean towards “no”.)

As for what is replacing the demand for idol music, I expected that it would be a combination of non-idol mainstream ballad vocalists, indie musicians and audition stars, among other things. That the whole audition show craze would die down so quickly was unexpected; now, while we do have numerous solid artists already who came from that background, it’d be unrealistic to expect to see many more.

Meanwhile, 2013 commercial successes of Cho Yong-pil, Lee Hyori and others suggests that a return to the days of solo and band mega-sellers cannot be ruled out. (Looking at early 2014 results from Rain, M.C. the Max and others reveals a supportive, if way too early, sign.) It may end up being a gradual shift, as public tastes continue to evolve, but I wouldn’t be surprised to see these types of artists start to again throw their weight around.

The indie scene is out of Hongdae and heading into cafe hubs and studios elsewhere; at the same time, the festival scene is on the upswing. In addition to the movements in Busan, in 2013 another regional hip-hop scene came to the forefront in Gunsan. Spatially, indie is diversifying, and with that indie is also diversifying musically. Surely one thing to keep an eye on.

No doubt, there will be many, many exciting developments in K-pop this coming year!

–What are others saying?

February: Heo Seo-young – That’s All; Moollonkyen – Psychedelik; small o – That Will Fall; SHINee – Dream Girl (The Misconceptions of You); Yoon Suk-chul Trio – Love Is a Song

Albums of the Year: