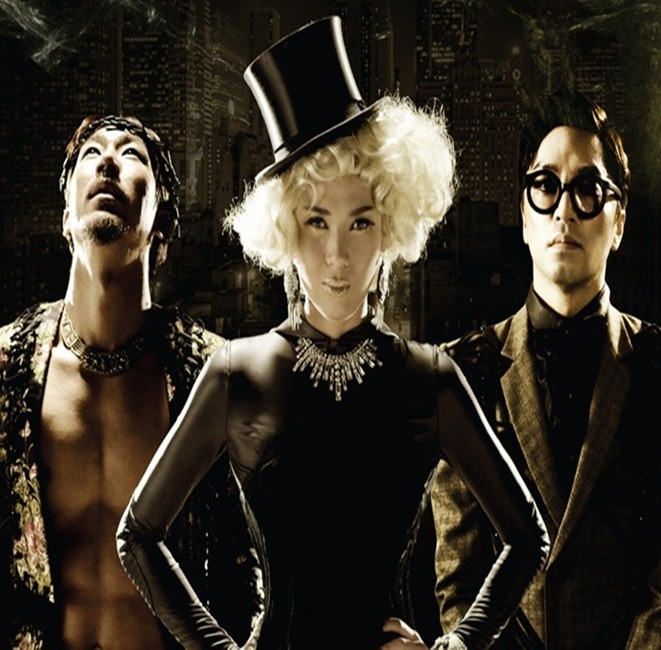 Like in any other scene, collaboration is a lifeblood of Kpop. While there were some big-time collabs that fell flat – I think we all expected something more from Swings, Verbal Jint, and San E all being on the same song – 2013 still featured works of great complementary synergy. It was all the better when the collaboration was unexpected, and there’s a few of those here.

This category warrants some additional explanations. The major criterion here is to recognize two types of works: the first being displays of exceptional synergy, something more than the mere sum of their parts, and the second being really good works that happen to have two or more artists showing complementary fit. So Sato and Aurage‘s Nervine is selected here on different kind of merit from that of G.Dragon‘s R.O.D.

Additionally, while I did consider producer-performer collaborations, these are a bit harder to classify as collaborations unless there was something dramatic that happened as a direct result of the union. (Kim Jaejoong and Kim Bada is one such example, as is everything Yoon Jong-shin did this year and the last.) However, works where the producer is the lead artist were readily included.

Note that honorable mention picks are sorted by alphabetical order of artist names. 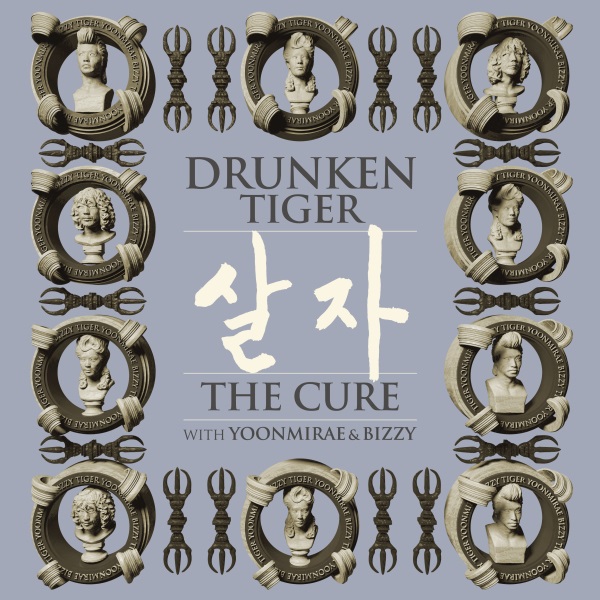 This wasn’t one of those unexpected collaborations, no. Bizzy and the husband-wife duo of Tiger JK and Yoon Mi-rae have worked together plenty in the past. But the thing about The Cure is that it does not draw heavily from any of the three artists’ individual styles. The middle of Drunken Tiger‘s discography has a little of this mellow and nostalgic tinge, but Tiger JK commits more fully to that here. The first half of the album is revelatory: acoustic and analog sounds create homely, earthy backdrops as the boasts and edginess disappear. At times, it seems like the three emcees’ frankness and reflection bounce off of each other; they are storytellers, and also just three human beings talking about and doing life. The tough swagger returns later, and while those make for some entertaining moments, the real collaborative achievement lies in those tender moments. 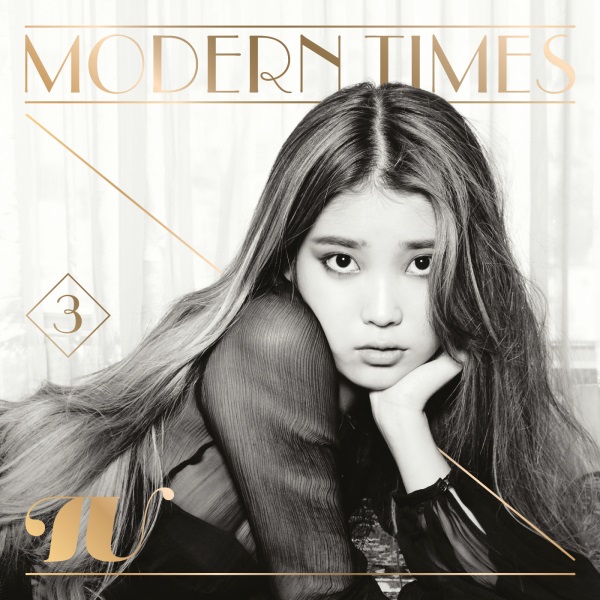 IU albums are becoming a showcase for Loen Entertainment‘s networking prowess. Modern Times doesn’t have the star-studded composer cast of Last Fantasy, but it fulfills the requisite number of double-takes with its list of contributing artists. The headliners are of course the two grizzled veterans, and both Choi and Yang deliver weighty performances that complement IU’s lithe tone. But given that the album is themed on swing, Latin and Broadway aesthetics, the contributions of Park Ju-won and Ga-in have to be considered more important to Modern Times. Park in particular adds unmistakable flavor with his guitar performances, putting an exclamation point on the team effort. There are certain albums that only come out of big-budget production and large staffs, and this is one such work. 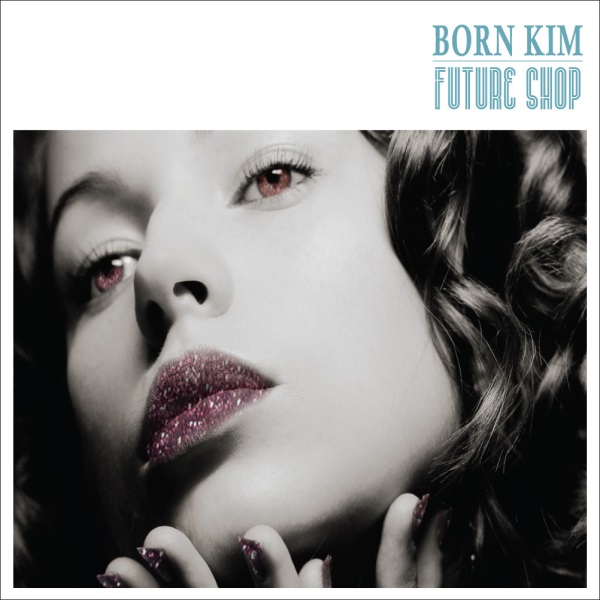 Born Kim – Future Shop [read our review]
In collaboration with Junggigo, Kang Sun-ah, Lee Hyun-song of The Koxx, Minos, Shaun of the Koxx, and The Solutions 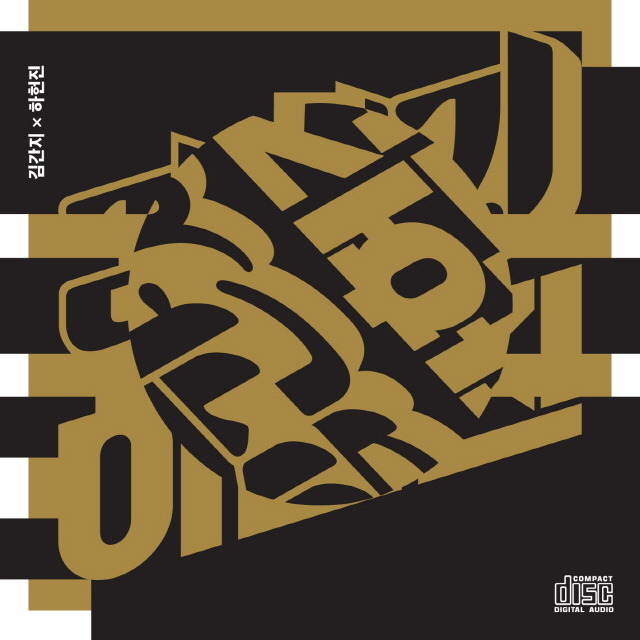 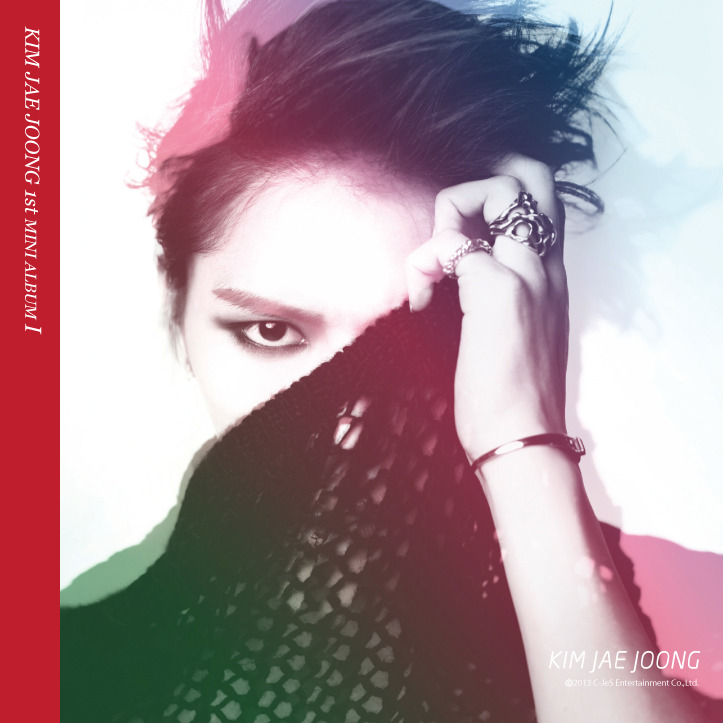 Kim Jaejoong – I [read our review]
In collaboration with Kim Bada 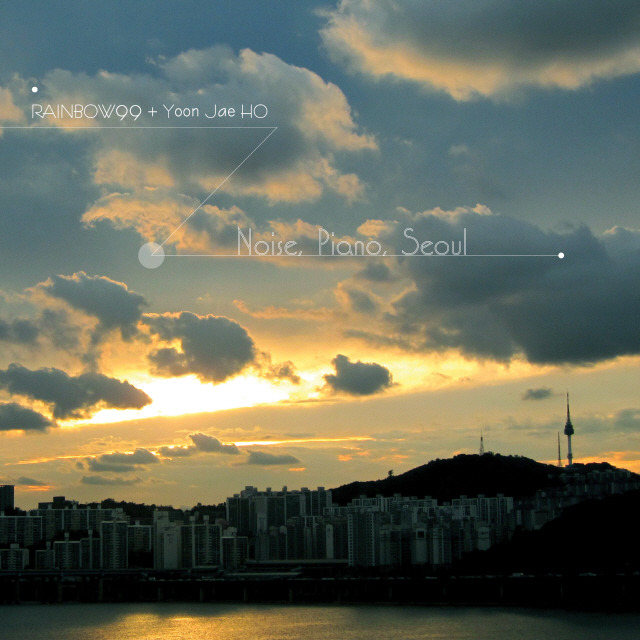 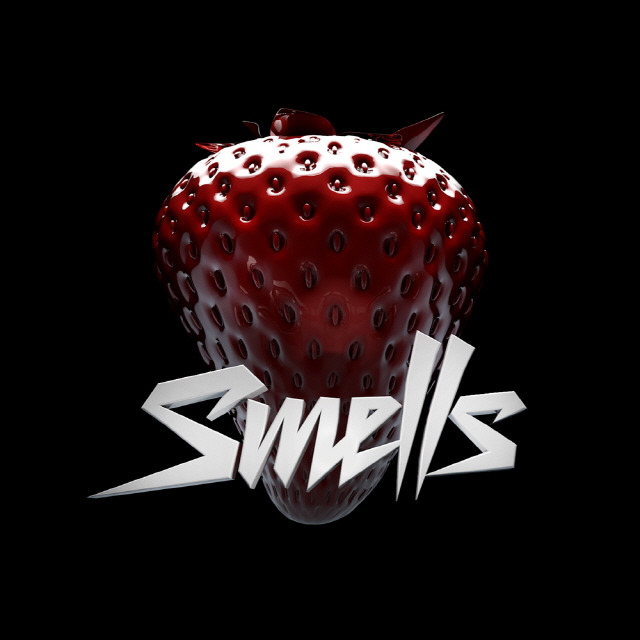 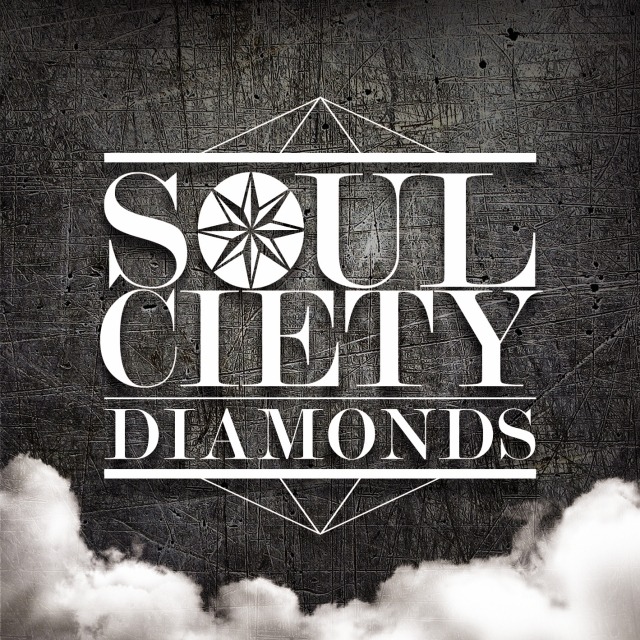 Kwon Jung-yeol‘s voice is a natural fit for tango, and it’s also a natural choice to sing Sanwoolim in general. Thus this remake of the 1978 hit is doubly successful for the 10cm vocalist – he weaves his way through the slow, deliberate arrangement, playing his role well in an environment that couldn’t fit him better. La Ventana does a visionary job of reinterpreting the original’s hard rock sound, and its elegant instrumentation melds with Yun Chul-jong‘s tasteful guitar in the passionate outro. In terms of matchup, La Ventana couldn’t have picked better partners.

Jerry.K’s eloquence doesn’t have to show up in this song – Curves is not a story as much as it is a moment. But there is still a certain elegance to his ode, classy and tasteful, and his calm verse and hook set the stage for 40. The vocalist comes in swooping with a massive chorus, and that’s when you realize this one is special. Jerry.K’s dramatic synth-string arrangement works well with 40’s uniquely smooth tone, and both artists know when to punctuate the good times. It’s subtle, but make no mistake – no other collaboration in this scene could have produced this.