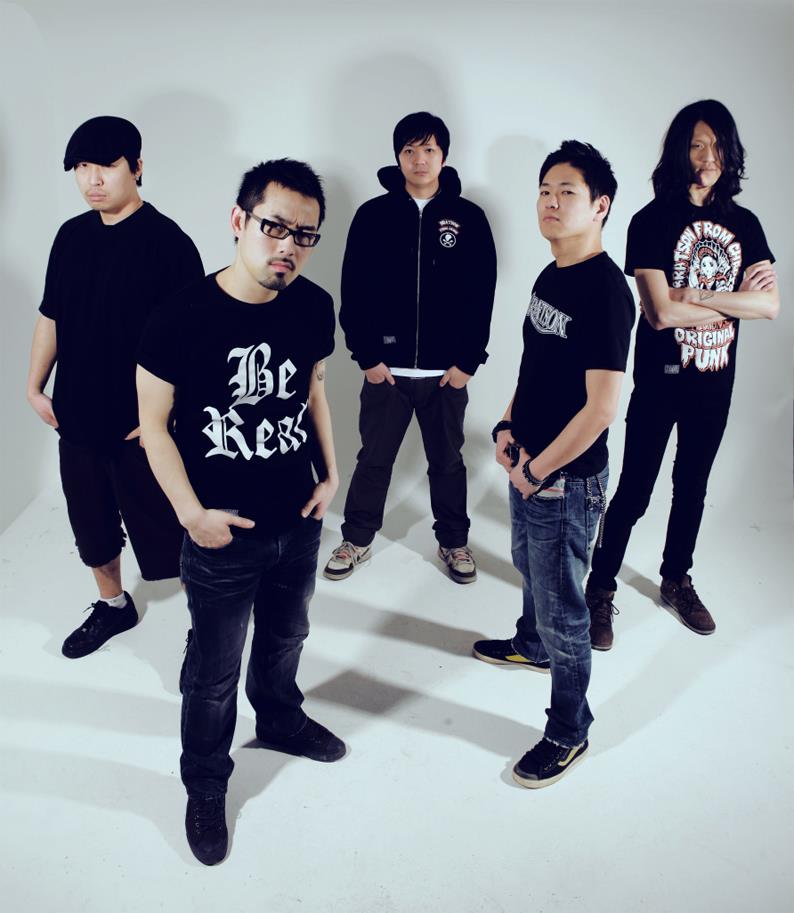 Another December, another explosive year of rock music in the books. We were gifted an embarrassment of riches from this genre, and I’d say it was the deepest scene of 2013 by some margin. There was quality in droves, with several of the year’s best and most ground-breaking albums coming from here; there was quantity, as evidenced by the multitude of qualified candidates deserving of the top two slots; there was variety, as seen in the representation of metalcore, shoegaze, industrial, psychedelic, post-rock, electro-garage, pop-rock, blues, and more in these pages.

Important: same as last year, the Album of the Year and Song of the Year (and their runner-ups) are not included in the genre categories. That means that, for example, there could be a rock album that isn’t being recognized on this page because it’s the album of the year. Also, note that honorable mention picks are sorted by alphabetical order of artist names.

Korea’s metal scene is dwarfed by the much more visible modern-rock and alternative scenes, but there’s a reason why it won’t go away: adaptation. This year’s case in point was Vassline, returning after a six-year hiatus. They don’t reinvent the wheel in Black Silence; instead they absorb from what’s around them and improve upon the old formula. There’s a little dubstep seamlessly integrated into Red Raven Conspiracy, and the transition from Korean traditional sound into explosive epilogue in Overture to Recomposition is Jambinai‘s favorite methodology. The timely incorporation of colleagues from Hollow Jan to Ninesin and more add color to an already diverse palette, and these flavors meld together in ending tracks Deadenders’ War and Tracing the Untraceable. But to highlight the influences only does a disservice: make no mistake, what makes Black Silence powerful are Vassline’s vision of an epic narrative and the members’ superb performances that tie it all together. The compositions are endlessly creative, the energy unstoppable, the progression unpredictable. This is an exciting album. 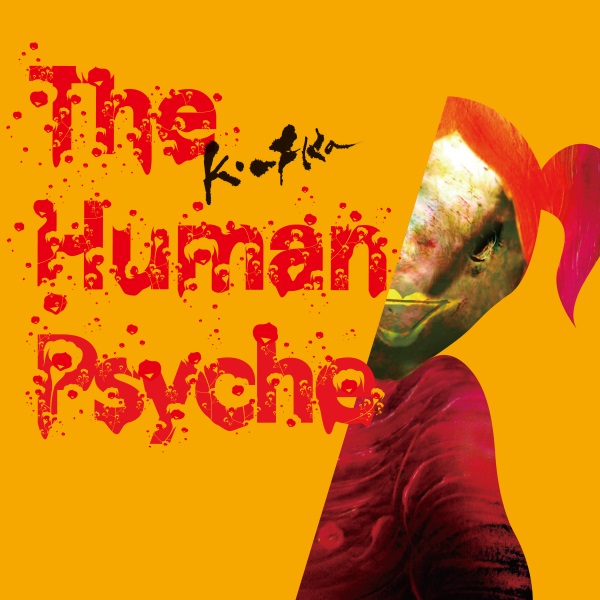 K.afka is not shy about what they aim towards; this duo never was. Wave after wave of brokenness, despair, and gloominess hit the listener from the opening track of The Human Psyche. The album is set apart by the efficiency with which it delivers its payloads. There’s always a little something lost in translation when music tries to replicate emotion; K.afka comes closer than perhaps anyone else to eliminating that loss. Moon Chae-young‘s vocals are evocative, and her tone and color are arguably more important here than the actual lyrics. The instrumentation, mixing and matching approaches from Gothic, industrial, and electronic, are intricate constructions with raw and unfettered access to a real, alive, breathing human psyche. Focus on the quieter moments in this album – there you find the tensest atmospheres and the most potent untold stories. 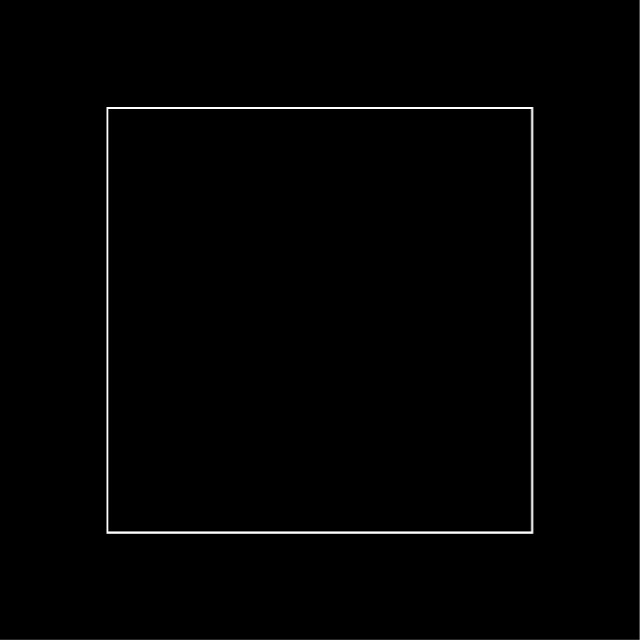 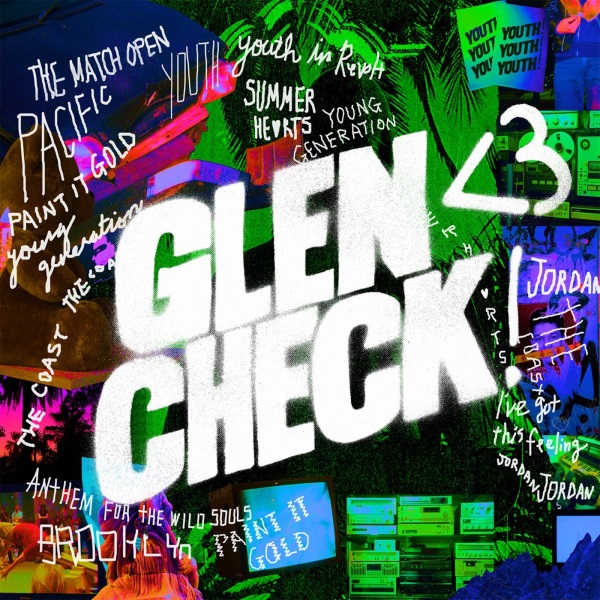 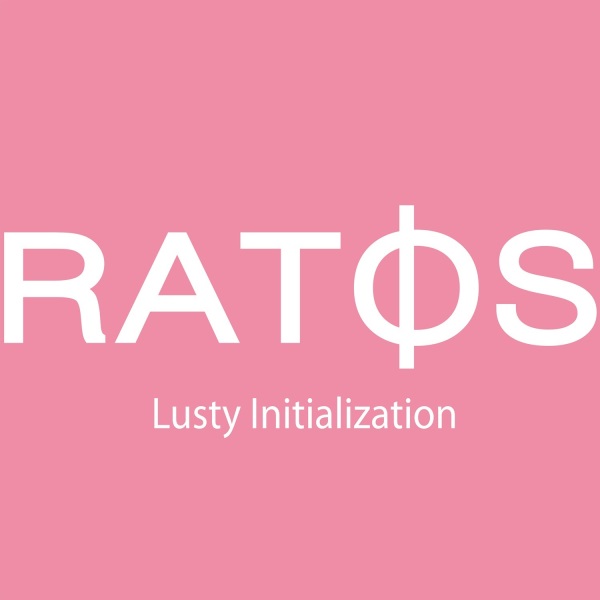 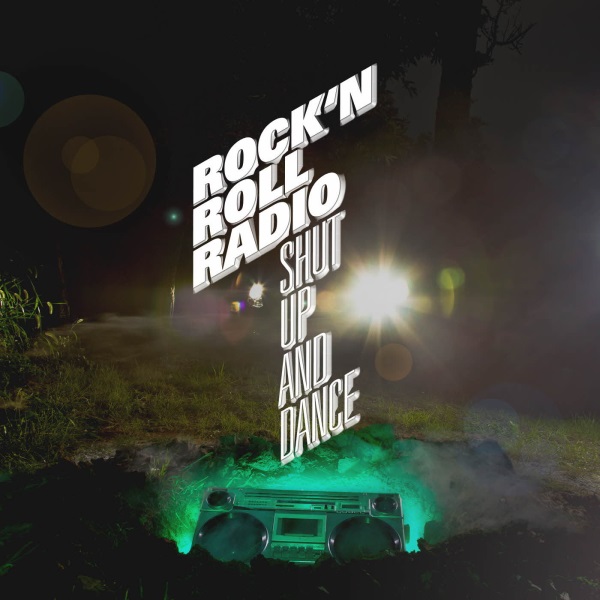 Rock’n’Roll Radio – Shut Up And Dance 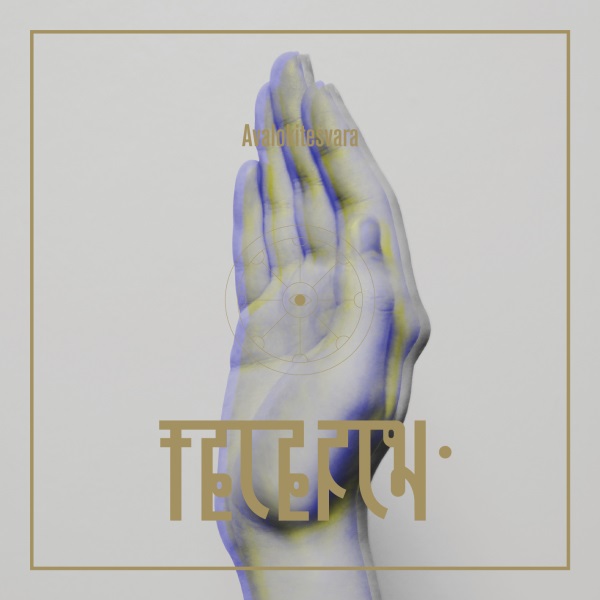 One mini-trend from this year was the tendency of great rock albums to focus more on album-long phrasing and continuity. We heard fantastic results from this, but at the cost of fewer singles that can stand on their own as outstanding pieces. Meddle bucks that trend with gusto. Telefly extends their psychedelic roots to hard rock, combining a relentless riff with refreshingly unpredictable melody and mood. Listening to the song’s wordless minute-and-a-half outro, composed mostly of a visceral nine-note riff reminiscent of Lowdown 30‘s Your Pieces, is a treat unlike anything else offered this year.

The debut of 404 was one of the most shocking first-time efforts in recent memory. The duo, still only armed with a guitar and drums, continues their inexplicable experiment in Laps; the sound they are able to create is still as volumetric as ever, leaving no gaps and no room for breathers. They convey a foreboding sense of dread and insecurity with fuzzy riffs and incessant drumming; the lyrics are at once harmless and worrisome. An unmistakable aura surrounds this band’s music, and Laps is the most polished and compact installment yet.