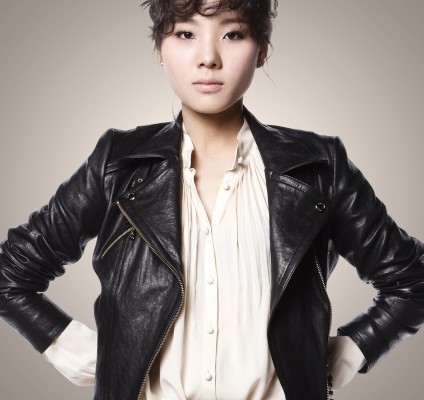 Welcome back to the 2014 In Review series. Today and the next three days are pretty self-explanatory, and the next two days in particular will not have any paragraph blurbs attached to the winning selections. The rookie category needs some elaborating notes:

Here are the picks:

Rookie Artist of the Year 2014 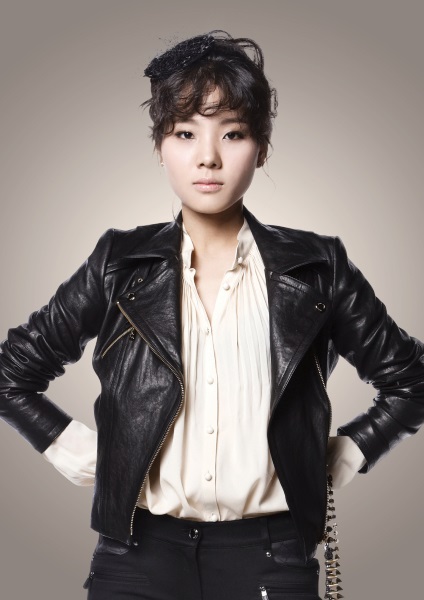 Runner-up Rookie Artist of the Year 2014 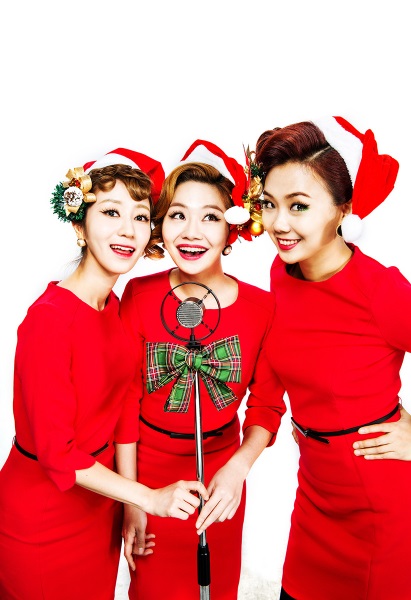 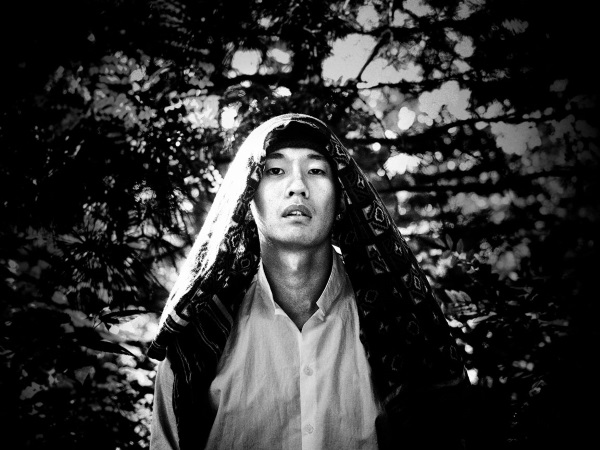 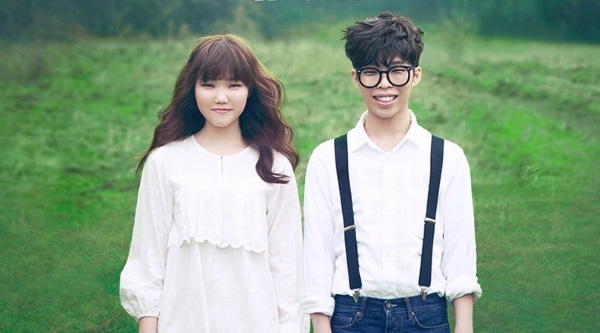 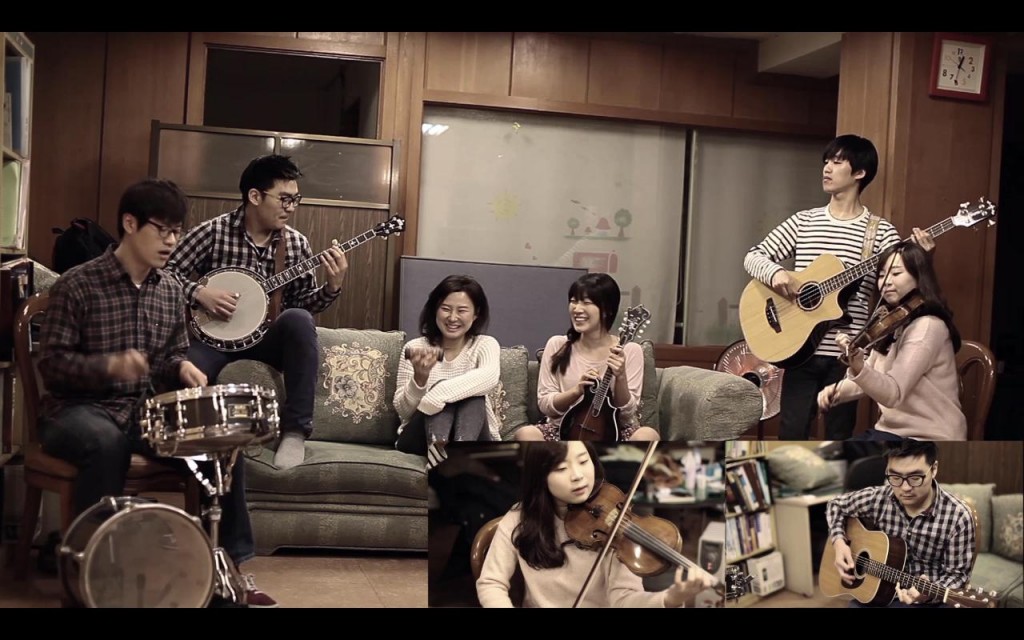 HKP recognition: Folk and Country Next Ten Out for “December” 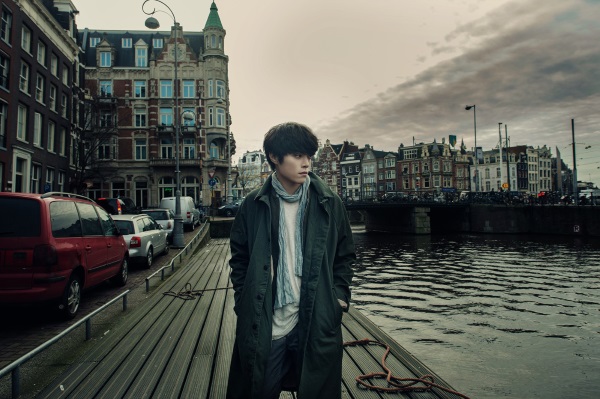 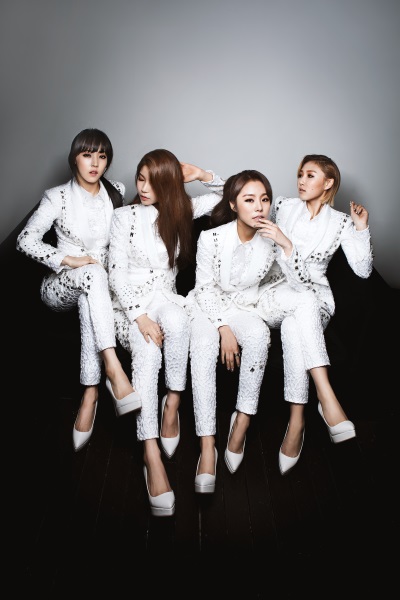 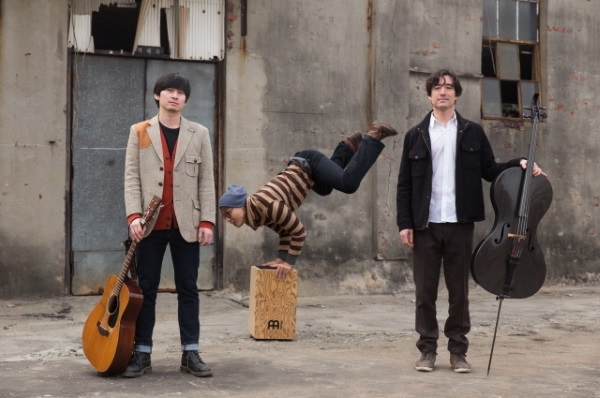 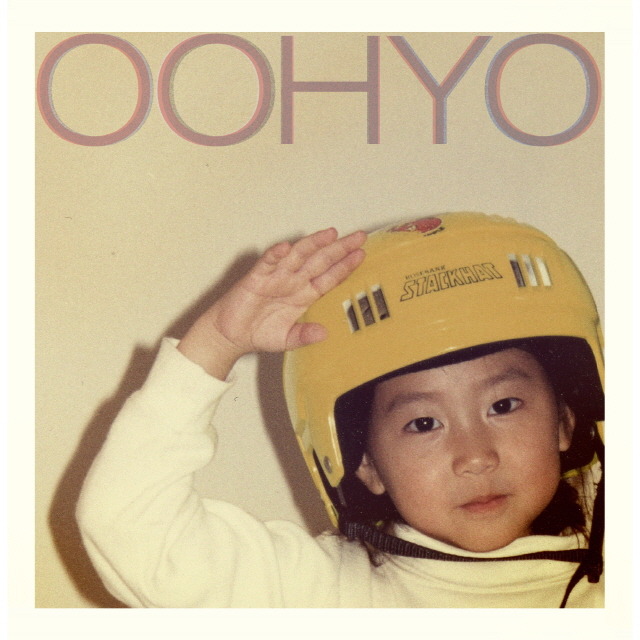 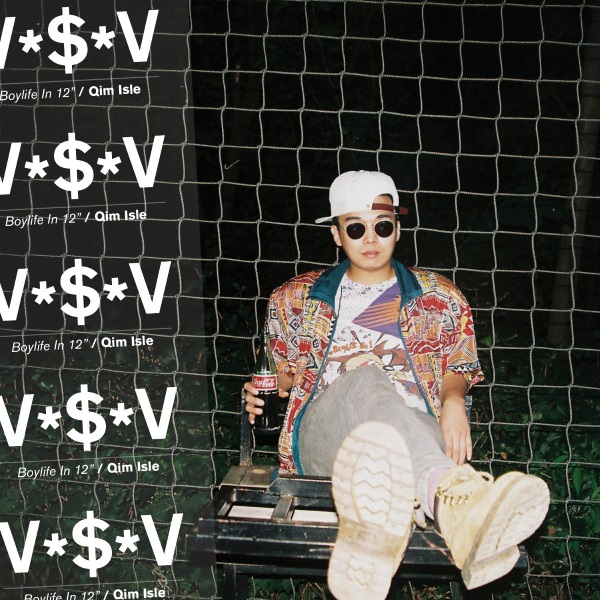 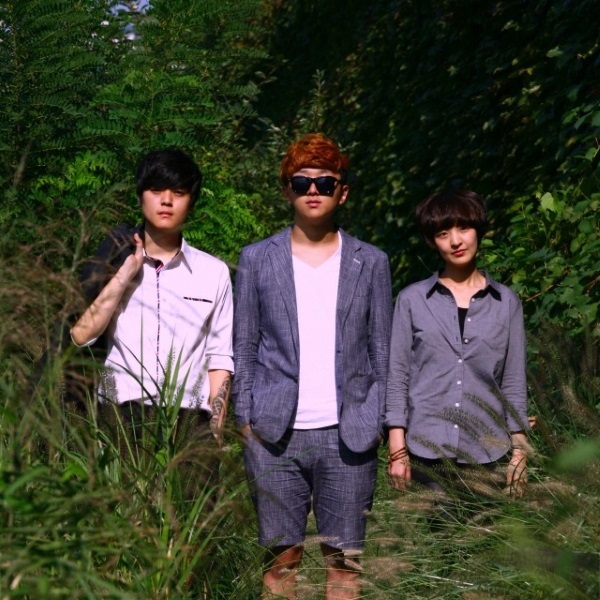 HKP recognition: Best Folk and Country Song 2014 for “Little House On The Hill” 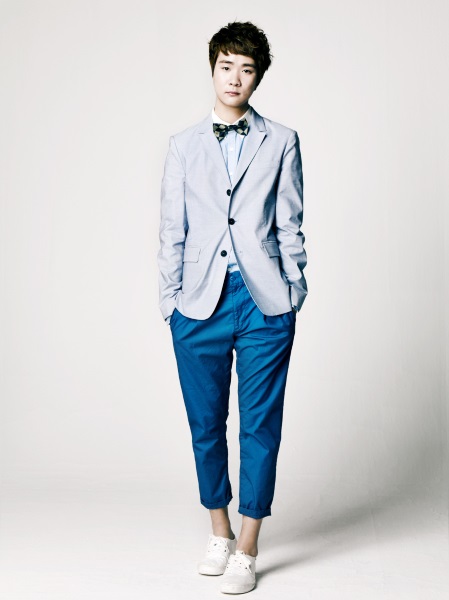 HKP recognition: Pop and Ballad Next Ten Out for “언제쯤이면” (“When Would It Be”)

Sources: Photos – Alshain from Visla Magazine, Akdong Musician from Applied Music News, CountryGB from EBS, all others from Daum Music