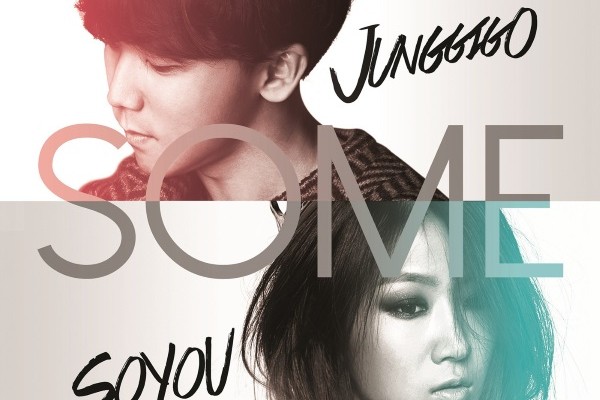 The Korean slang “some” existed long before the song, of course (and it’s not the same as the older “something”), but Soyou and Junggigo’s bubbly number clarified its meaning for everyone. It might not be a stretch to argue that the song defined it, indeed. The refrain “These days you could be mine, but are not mine, yet seem like mine” – perhaps the best line of 2014 – is the essence, and the duet further sketches out the mixed signals, fretful ambiguity, fluttering excitement, and (most crucially) active attitude that characterizes this thing. It’s laid on top of a catchy, addictive melody with appropriate back-and-forth dynamic, and the three performers’ complementary tones fill out the minimalist accompaniment. Not only was “Some” one of the most popular songs of 2014, it was also the year’s most culturally significant: it popularized a demographic-defining concept into widespread usage and even spurred studies of the social phenomenon that it documents. That’s how, after 22 years, we finally got a new “사랑과 우정 사이” (“Between Love And Friendship”) for this generation.

Danpyunsun and the Sailors – 공 (The Ball)

“A Ball” is a song of unbridled ferocity. For all five-and-a-half minutes of it, Danpyunsun and the Sailors do not allow tension to fall lax. Captured in crystalline fidelity, Kwon Jin-ah‘s violin drives and screeches as the unpredictably structured track nevertheless builds to a massive climax. But what really makes it work is Hoegidong Danpyunsun‘s gritty and raspy vocal performance; cryptic yet evocative, the vocals match the track’s power note for note. It’s 2014’s most turbulent moment.

The Next Ten Out/Honorable Mentions 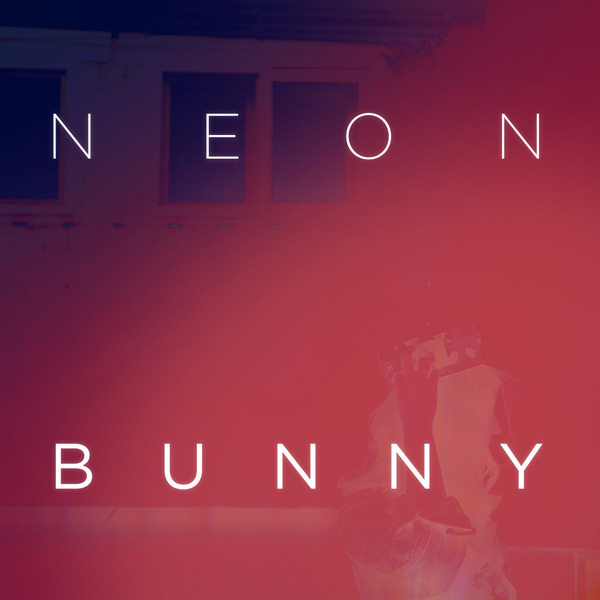 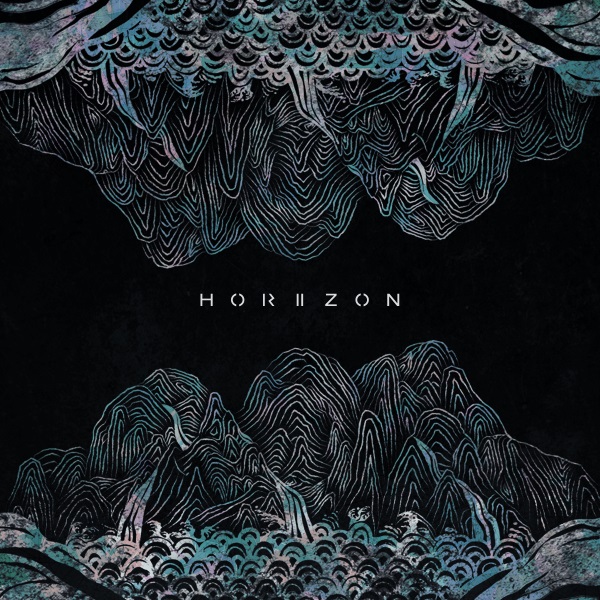 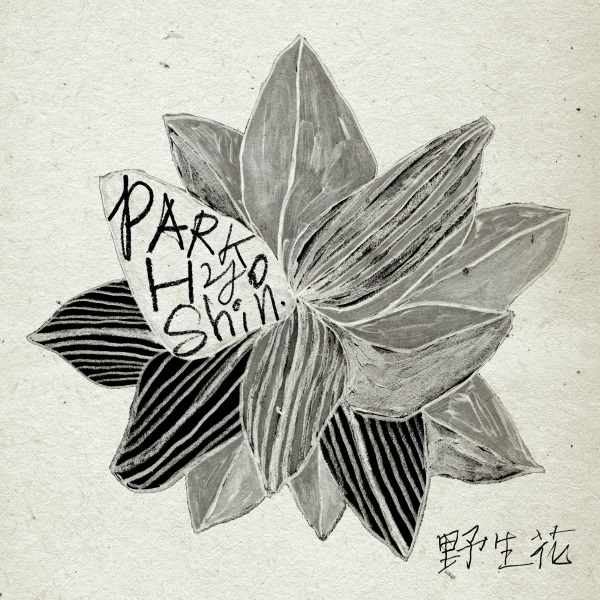 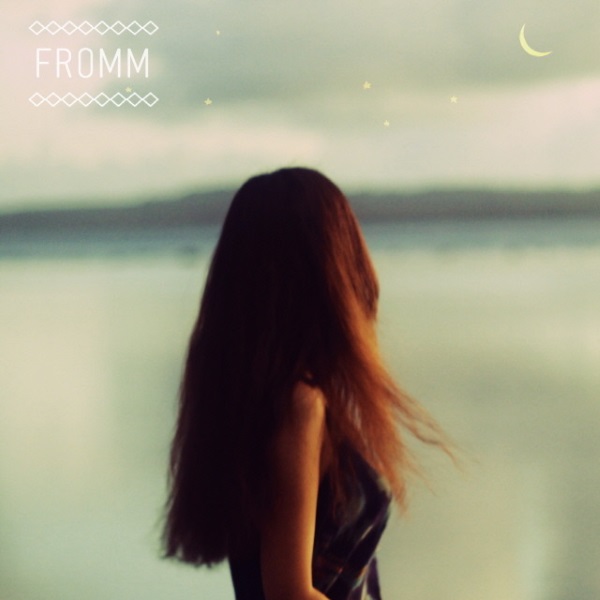 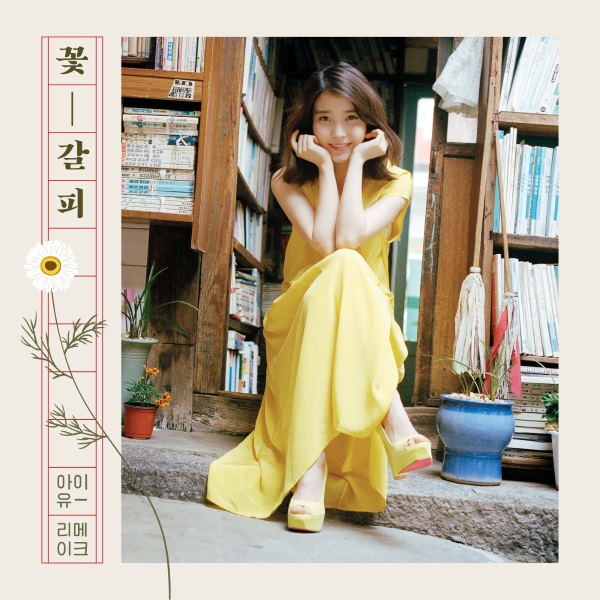 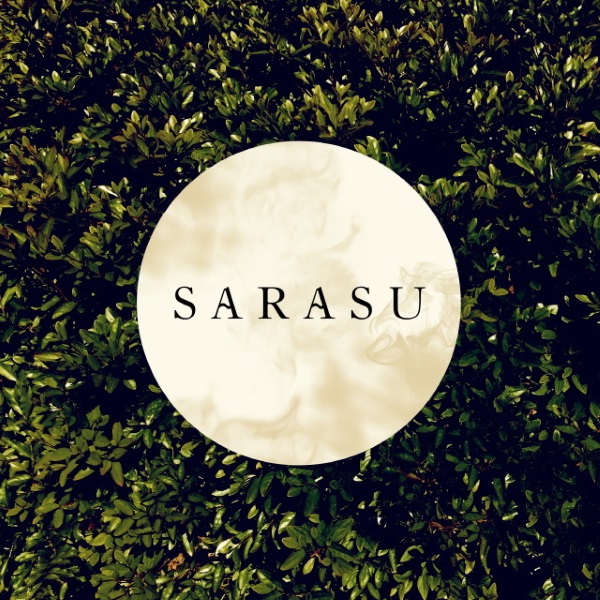 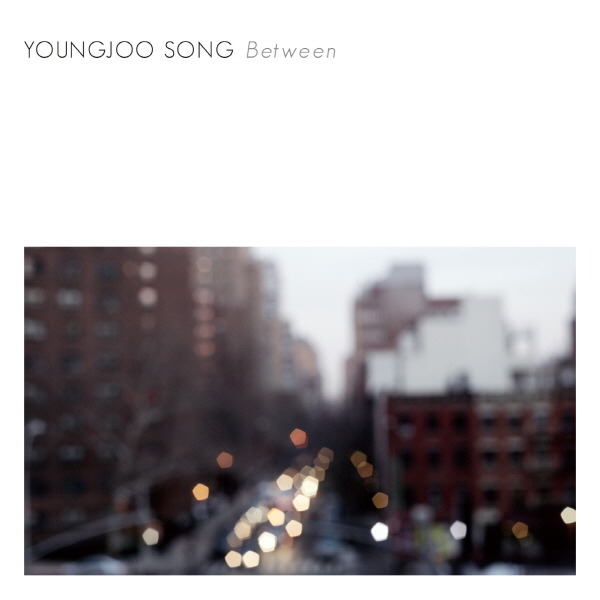 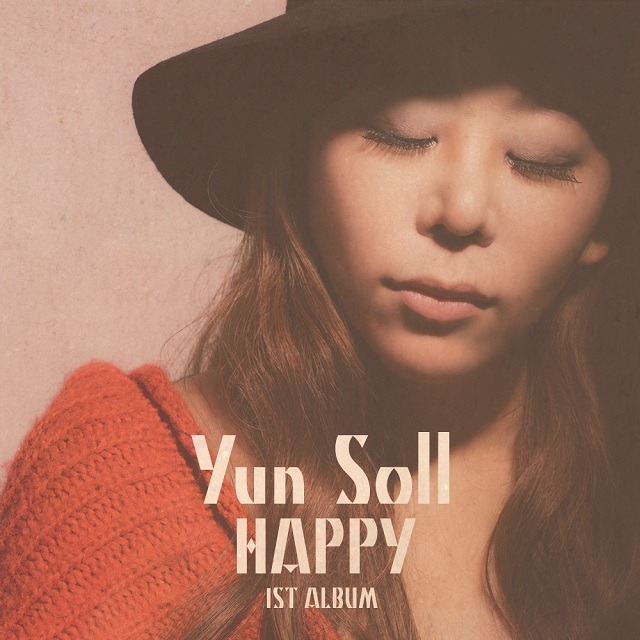 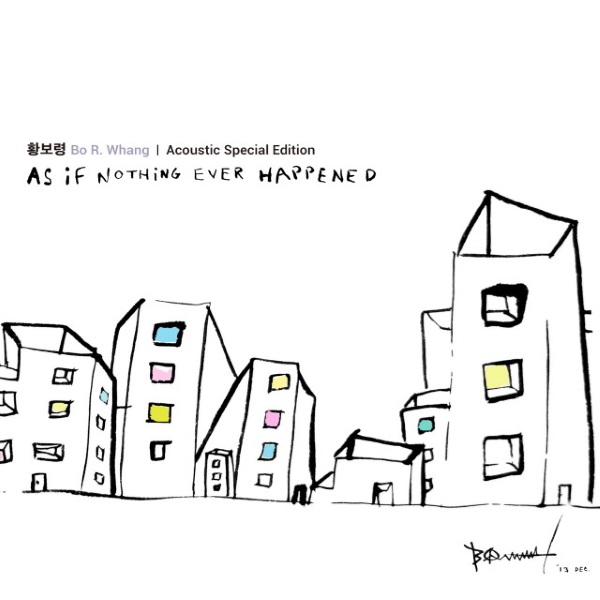 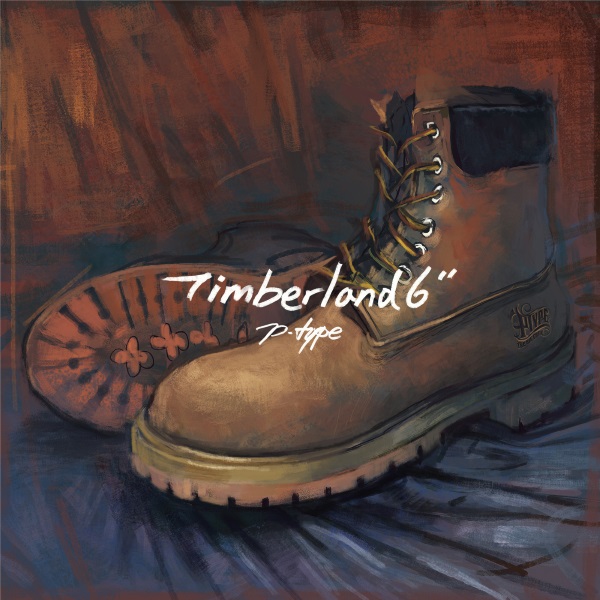