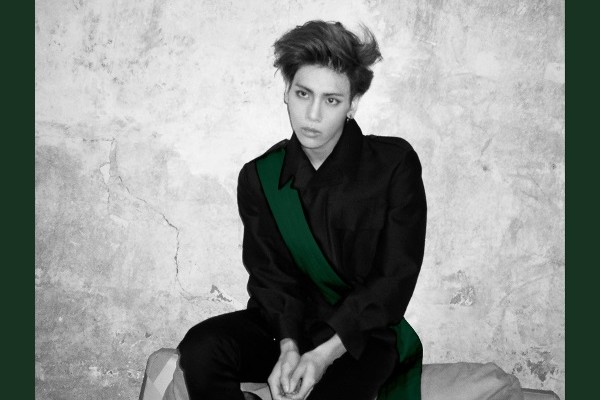 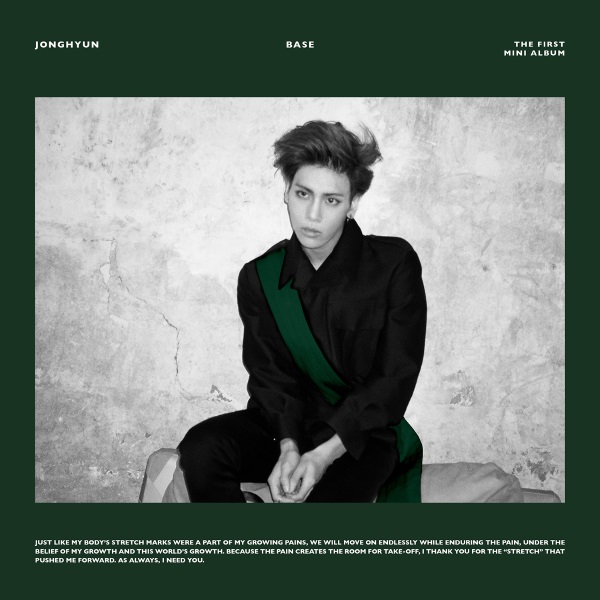 Wrapping up the Year in Review for each year is a bittersweet thing. On the one hand, I’m relieved to be done and have another series in the books; on the other, I realize that it’ll be 12 months before I get to do this again. Hope you enjoyed our recap and recognition of 2014, and maybe you even found a few new works that you missed last year.

2015 is already off to an auspicious start, with Jonghyun, NC.A and Mad Clown making waves early in January. I’ve been hearing a few December releases that seem like worthy entrants for the 2015 review, and am particularly keen on seeing Boni‘s comeback, Amber‘s solo debut, and Park Hyo-shin‘s next album, just to list a few. It’s a good time to be a listener – let’s look forward to what 2015 will have for us.

As I like to emphasize all the time, our series is not comprehensive – some works are always going to fall through the cracks. Listed below are 2014 releases that appeared in other publications’ year-end lists, but not in ours. (Outlets surveyed are IZM, Weiv, and MusicY.) I omitted many of the below from our series due to differing opinions, but others were simply missed in my reviews. Be sure to check some of these out as well!