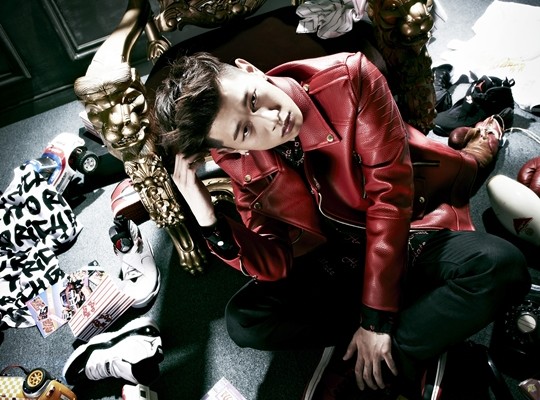 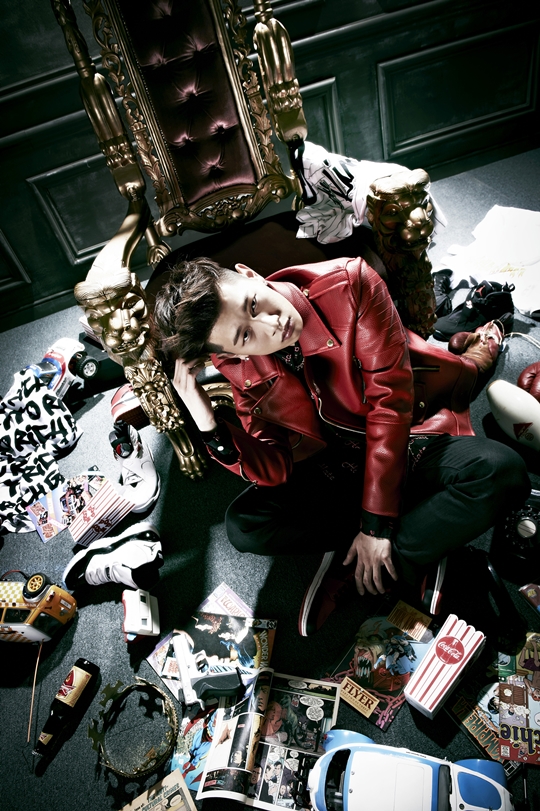 Welcome back to our year-end series. 2014 may have been a sort of transition year for Korean R&B, as most of the scene’s big movers and shakers were missing from it. Instead, we got a lot of quality contributions from new faces and some steady presence from smaller-name veterans. It’s also increasingly clear that this genre is much more fluid now than perhaps ever. A lot of the names you’ll see below don’t have their roots in R&B or soul, for one; but more strikingly, the sounds, methodologies and talents of this scene are increasing melding into the hip-hop genre. Not surprising, given the close relationships that these genres have always shared, but the extent to which they are converging – particularly in the mainstream – merits close observation going forward. On to the picks, then!

Important: same as the last two years, the Album of the Year and Song of the Year (and their runner-ups) are not included in the genre categories. That means that, for example, there could be an R&B album that isn’t being recognized on this page because it’s the album of the year. Also, note that all “Next Ten Out” and “Honorable Mention” picks are sorted by artist name. 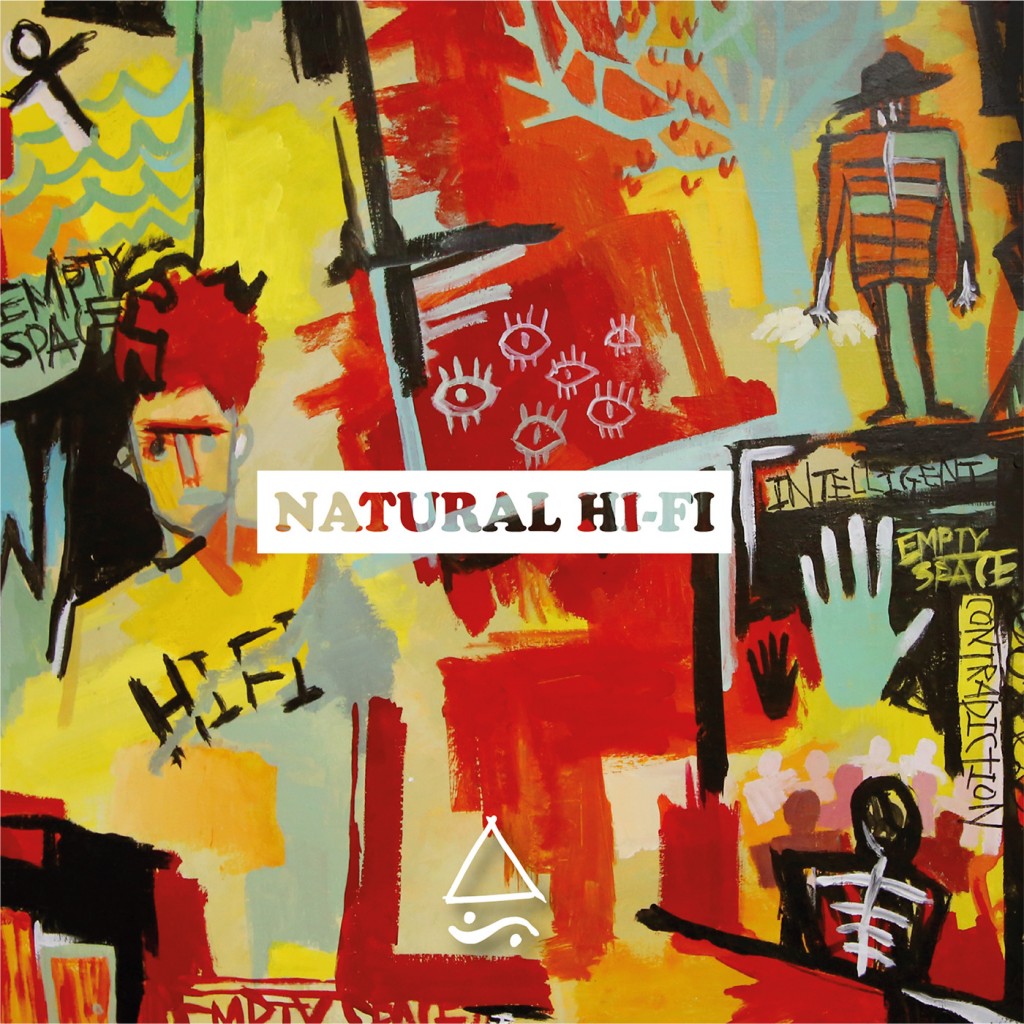 At this point, being multi-talented is almost a prerequisite to make waves in this scene, and newcomer Alshain certainly fits the bill. Credit his shrewdness as a composer for the fact that his debut album, Natural Hi-Fi, was the year’s boldest-sounding R&B release. He wields the sound sources of PBR&B and modern electronica as deftly as those of funk and lush soul, resulting in impressively cosmopolitan arrangements like “Good Girls” and “Trippin Out / Are You OK?”. Recognize his effectiveness as a vocalist, carrying tracks like “Sun” with effortless performances that never force themselves into center stage. And don’t forget his vision as a producer, balancing experimentalism (“Landing”) alongside immediate gratification with a keen eye for coherence. It’s hard to ask more from any album, let alone a debut release, and this excellence on all fronts made Natural Hi-Fi an album with plenty of punch for now and incredible promise for the future. 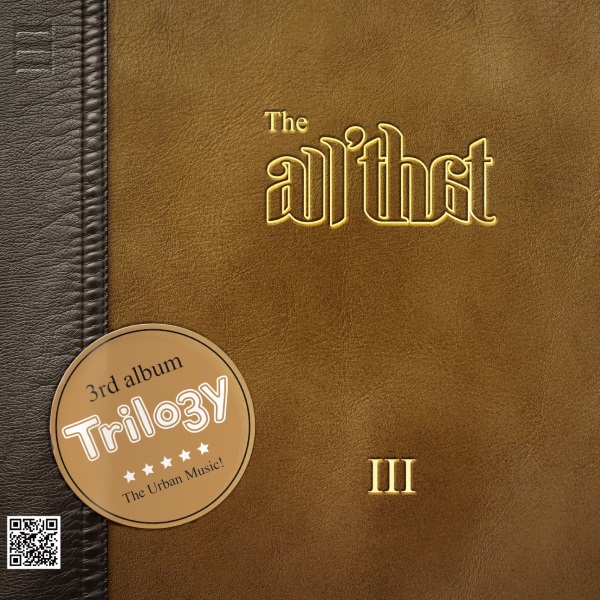 There’s no other team in R&B that looks like this, and so it makes sense that All That sound different too. With the addition of a dedicated guitarist and drummer, the new-look All That’s music gained a whole new dimension. The sounds of Trilogy were a richer extension of what producer EachONE was able to achieve before, often adding complementary heft to vocalist Kuan‘s lithe performances, but also achieving a lot of character on their own – check out the playful guitar backing of “이태원 그녀” (“Itaewon Girl”) and the intricate drumwork of “Green Light” that add atmosphere and energy to these tracks. The varied thematic palette and excellent cast of featured performers were neat flourishes on what was already a fundamentally sound and sonically unique album. 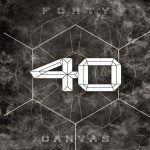 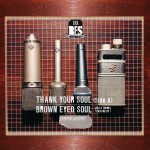 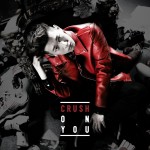 Crush – Crush On You 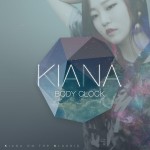 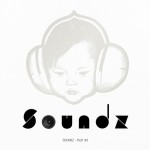 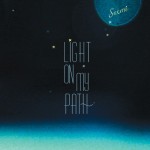 Saemi – Light On My Path 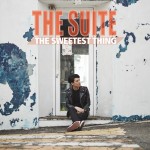 The Suite – The Sweetest Thing 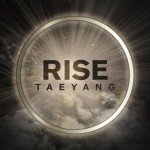 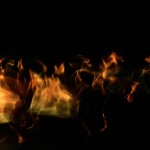 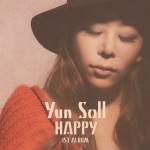 Another song titled “Holiday” won this category last year, and this rendition was no less deserving. Here’s an attitudinal neo-soul track characterized by visceral groove, and while that incessant opening synth riff would be a show-stealer in most tracks, Yun Soll’s vocals are just as impressive. Moderation is an art form often lost in today’s belt-first-and-ask-questions-later brand of popular R&B, but Yun lets her notes float a little and rides the beat en route to an enchanting performance. It’s a song of slow, deliberate courtship, sweetened to soulful perfection.

Crush is one of those people who are both an R&B artist and hip-hop artist, and he draws abundant inspiration from both fields. “Hug Me” is a happy marriage of sleek, groovy melody and explosive, sharp synths. Crush dazzles with the composition: textures are satisfyingly dense and full, the deliberate tempo is electric, and even punctuating silences (like those during Gaeko‘s bars) are pregnant with poised energy. The man also possesses a soulful, slightly steely tone rivalling that of Zion.T and knows how to use it. Coupled with his persuasive vocals, “Hug Me” is fantastically impactful. 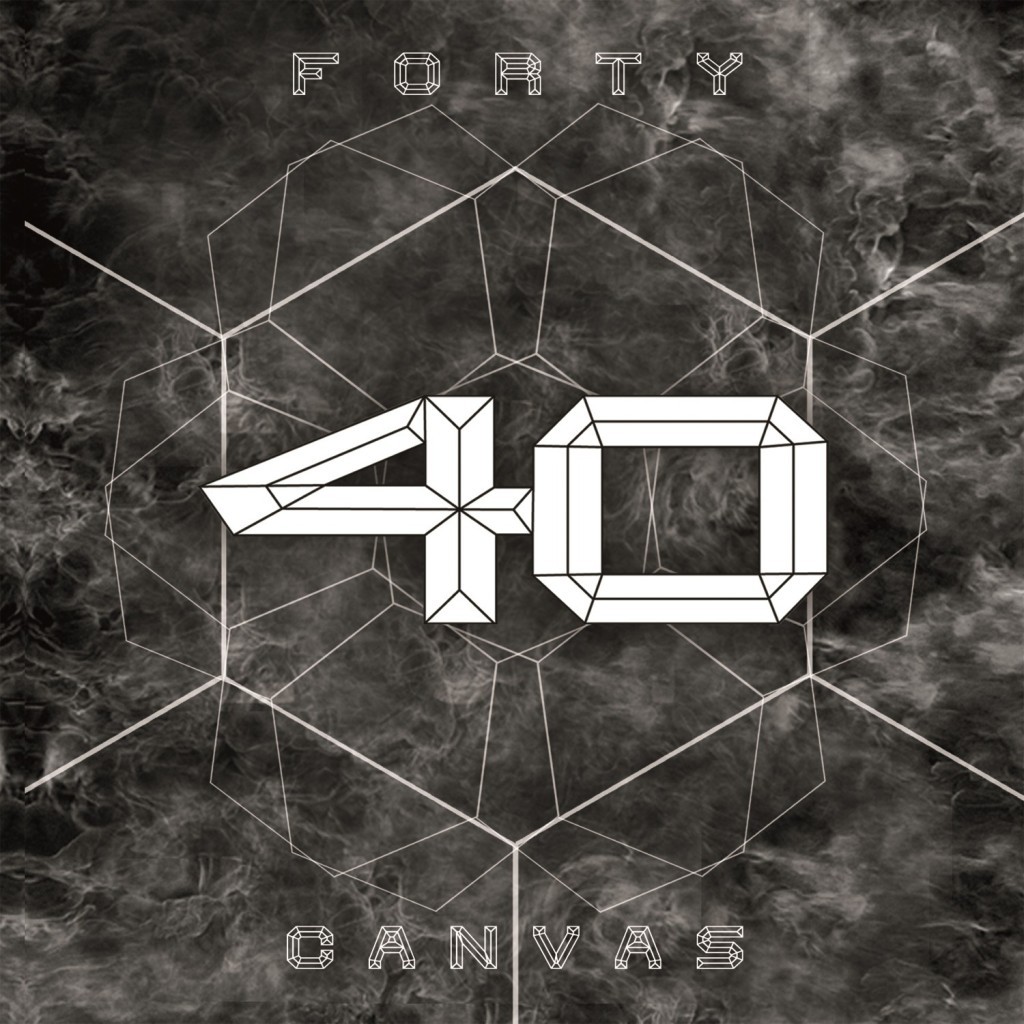 All That – Green Light (Featuring Soul One) 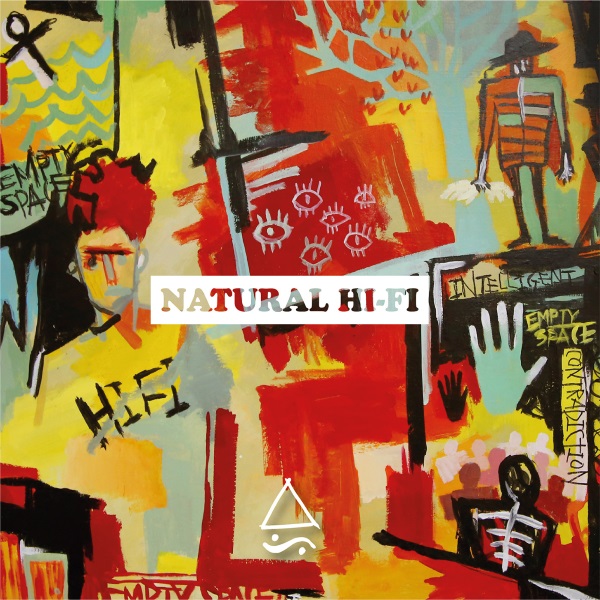 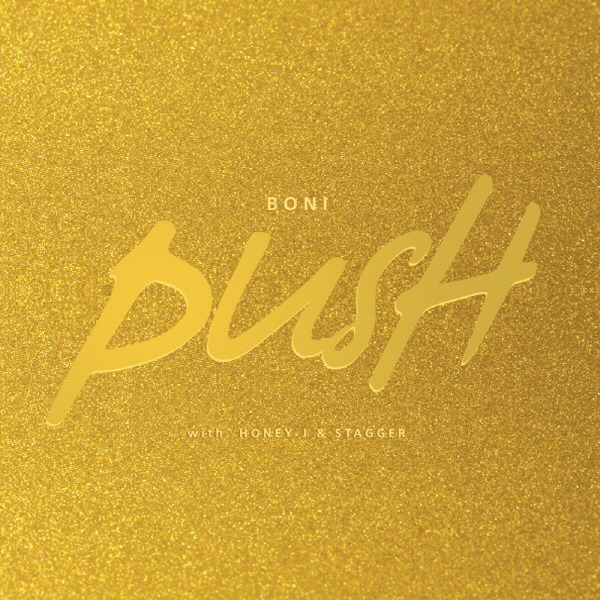 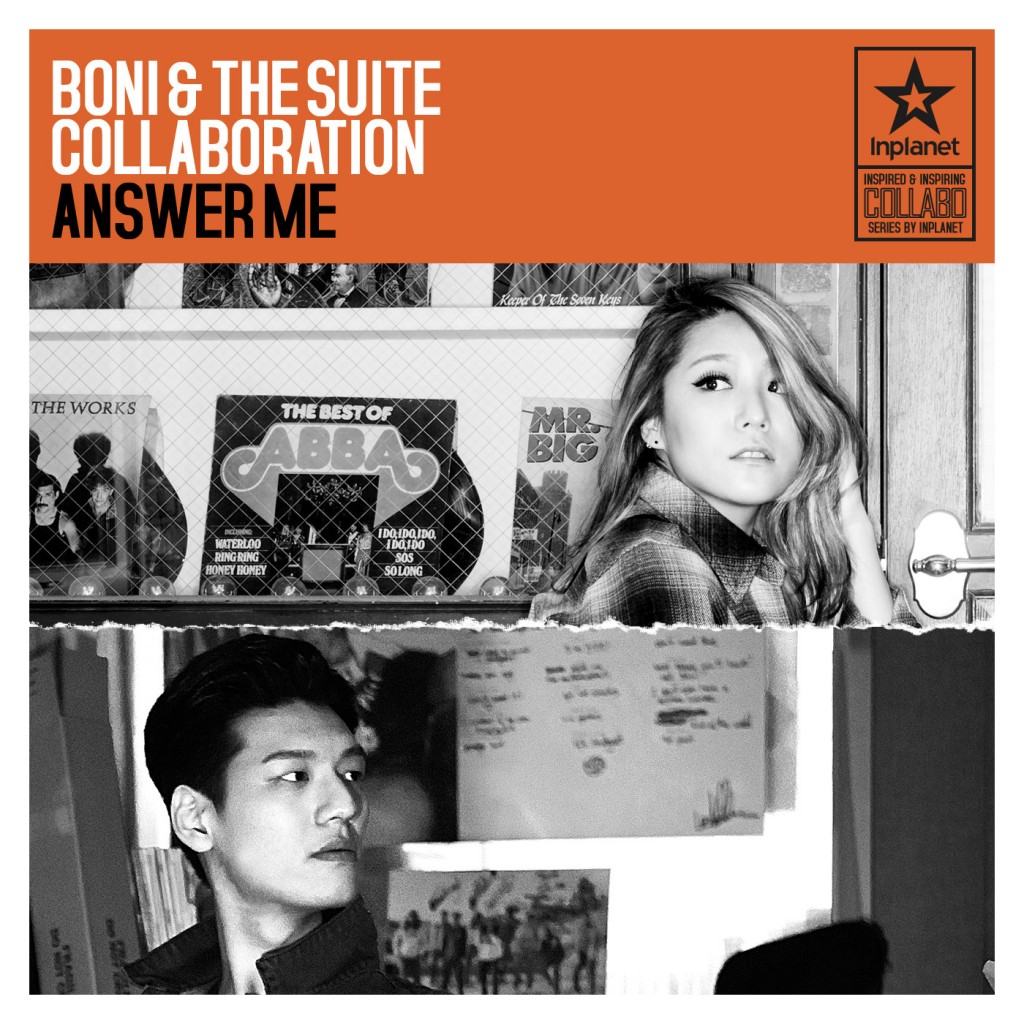 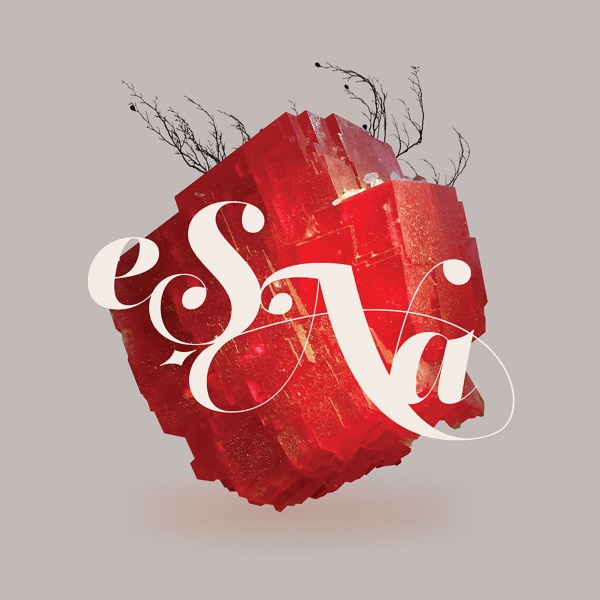 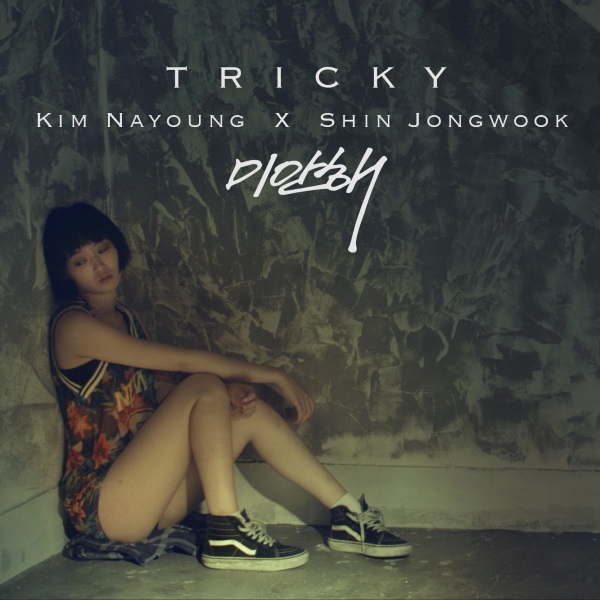 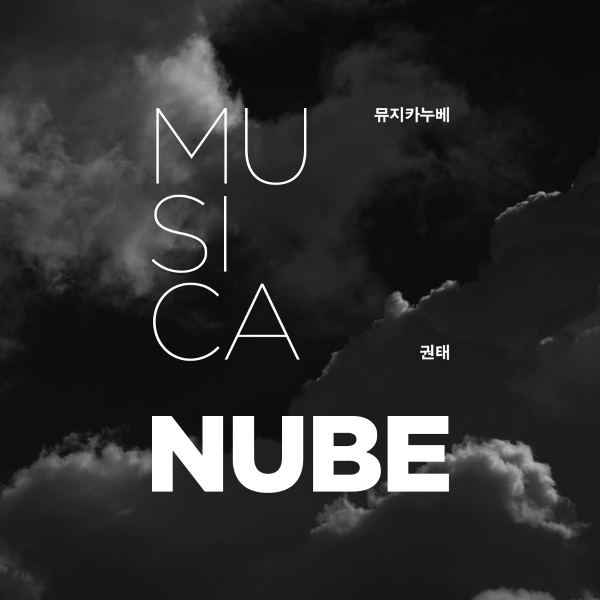 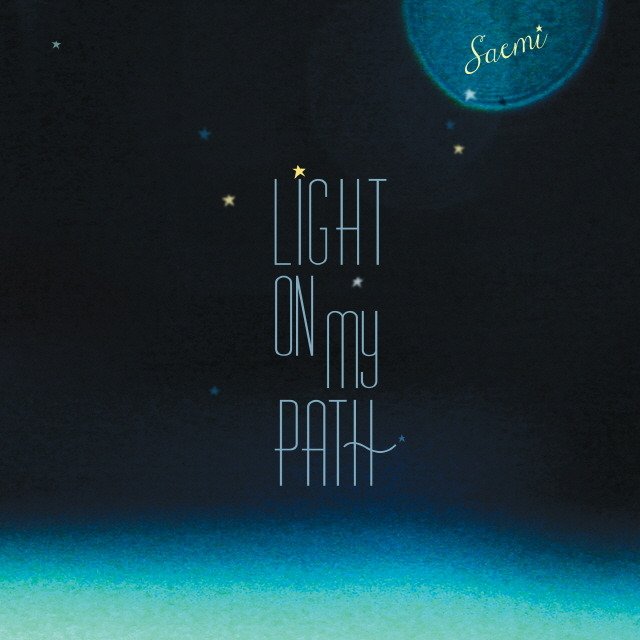 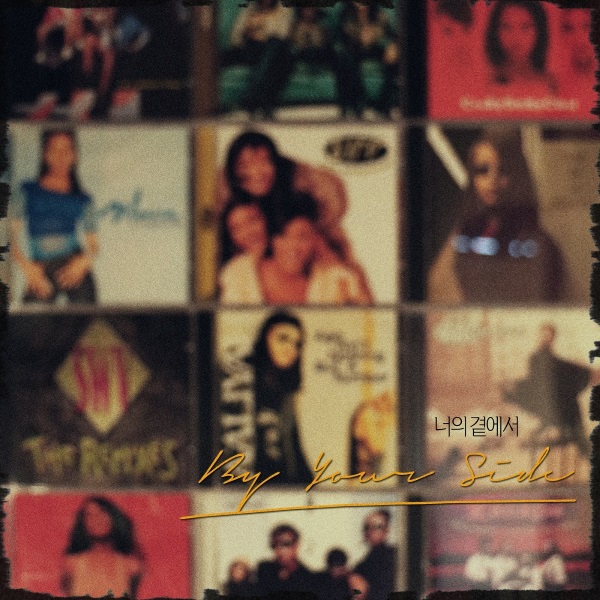