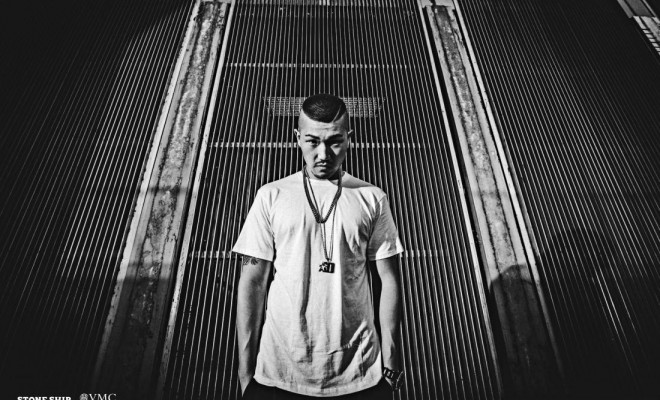 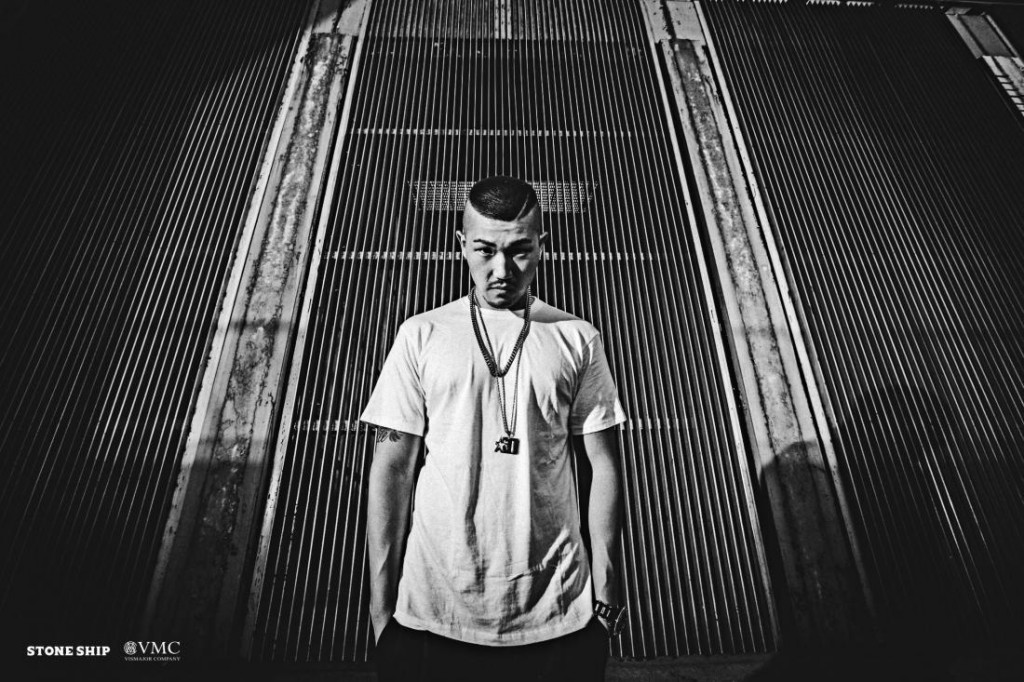 With the commercial success of Show Me The Money and mainstream pay dirt found by 1llionaire, Brand New Music, Amoeba Culture and other recording labels, Korean hip-hop was more visible than ever in 2014. The transition during these last few years has seen more than a few former underground stars accused of “selling out” (fair or not), even as new indie faces sprang up to replace them in numbers and strong showings came from unexpected sources (such as overseas and the idol scene). These are growing pains; the scene is still expanding and maturing, perhaps faster than any other in K-pop, and we are charting brave new territory. The strength of the works below speak to the fruits of that labor.

Important: same as the last two years, the Album of the Year and Song of the Year (and their runner-ups) are not included in the genre categories. That means that, for example, there could be a hip-hop album that isn’t being recognized on this page because it’s the album of the year. Also, note that all “Next Ten Out” and “Honorable Mention” picks are sorted by artist name. 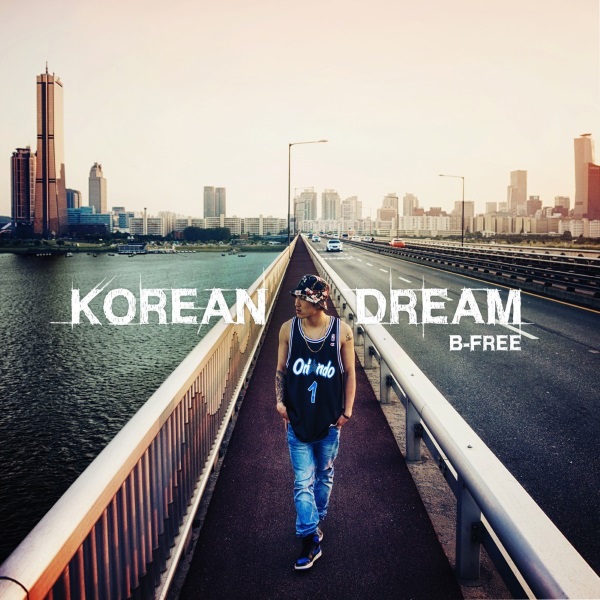 It just so happens that every year when I do this, there is a total no-brainer pick in some category. Korean Dream is that pick for 2014. I consider it the best hip-hop album of the year by quite some margin, and that’s a little surprising even to me. B-Free’s third album was sleekly produced and nicely polished (tracks like “Hot Summer” and “Fly” delivering that thick Hi-Lite groove in droves), but not enough to earn it this distinction. Free is a competent emcee, but I wouldn’t say his lyricism and wordplay here were the best of the year. No, what makes Korean Dream memorable is the humanity behind it. It tells stories from the heart: listen to the conviction of a man remembering his humble roots in “On Fire”, the hope-filled dream chase of “It Ain’t Easy”, the touching dedication to family in “Song For My Mama” (which seems like a sequel of sorts to 2012’s “New Year’s Eve”). Korean Dream is grounded, coherent, and believable. More than any other hip-hop artist this year, B-Free found a way to be vulnerable to the listener; to invite us into his life and show (not tell) it to us. Now that’s a no-brainer. 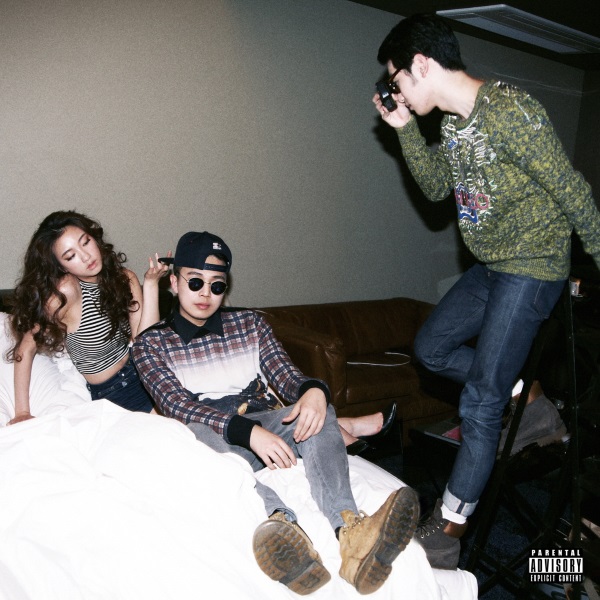 2013’s V*$*V may have been that year’s most underrated hip-hop single. In that debut single, as one reviewer put it, “Qim Isle showed that it’s possible to make a rap song out of a bunch of female names.” Boylife In 12″ took that quirkiness and ran with it, and so ended up as the year’s weirdest hip-hop album. If we’re being honest, we couldn’t make any triumphant proclamations about Qim’s lyrical or rapping prowess here; the strength of this debut is on originality and on-point production. Bad news for purists, perhaps, but it’s hard to deny the attraction of dreamy “사과를 깨무는” (“Biting The Apple”) and indulgent “D.A.I.S.Y.”. Shin Se-ha‘s smart synthpop production is unlike any other, and Qim’s tone – maybe a little similar to Born Kim – never wears out its welcome. 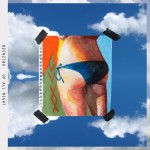 Beenzino – Up All Night 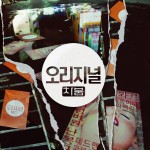 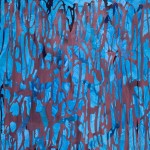 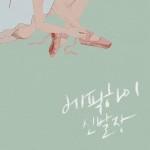 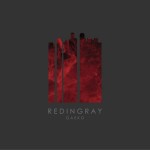 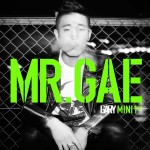 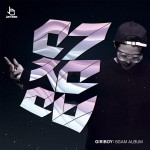 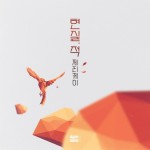 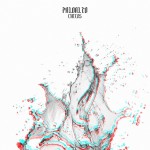 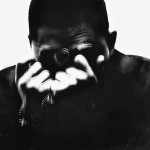 The best kind of beat samples are the unexpected ones. For “Turning Point”, MC Sungcheon (now going by “Fascinating”) sampled three Sanullim classics and turned them into a difficult yet remarkably powerful beat. The extra offbeat tom-toms characterizing many Sanullim tracks add ponderous deliberation to an already weighty sound, while the band’s distorted keyboard turns into makeshift synths. It’s a gorgeous beat, certainly one of 2014’s best if not the best, and P-Type’s rigid, structured flow and precise rhyming are as appropriate as ever. We didn’t see P-Type’s fourth album this year, but this was a hell of an appetizer.

Our runner-up selection is no slouch in the beats department, either. Dampened synth pads soldier on in the background, as E-Sens returns to his hometown and memories of a fledgling future rapper. His conversational delivery (a lot like that in Primary‘s “Poison”, our 2012 category winner) is gripping as he tells this story, as is his particular penchant for effortless groove. Legal troubles notwithstanding, a post-Amoeba and independent E-Sens possesses insane potential, second only to maybe Beenzino. “Back In Time” is the tiniest glimpse into what could be the future of the scene. 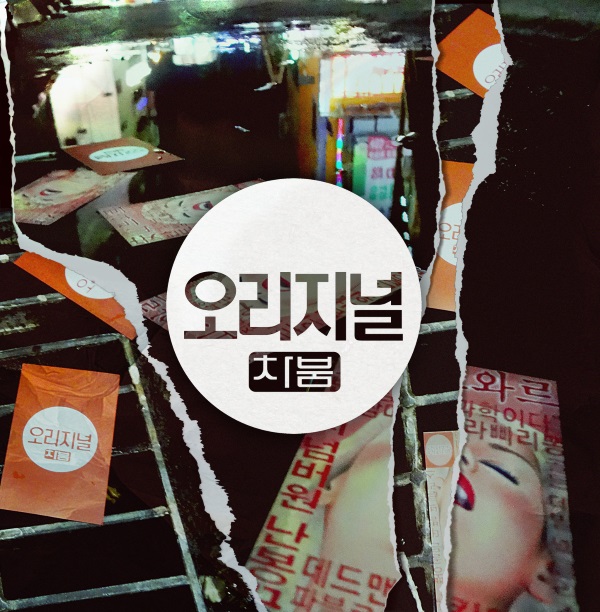 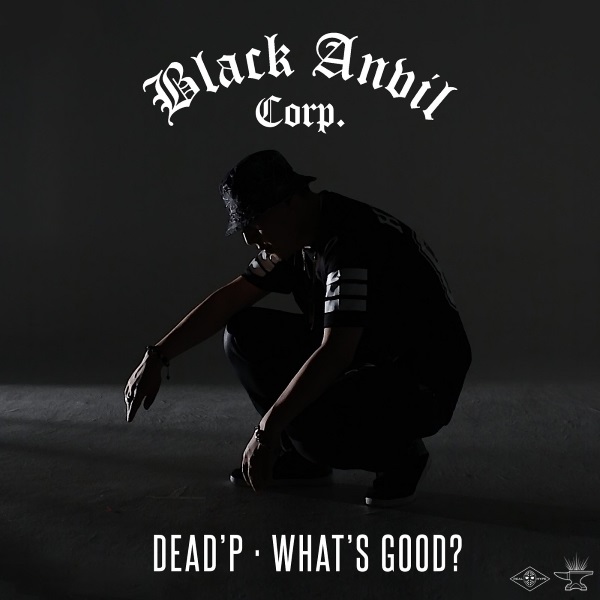 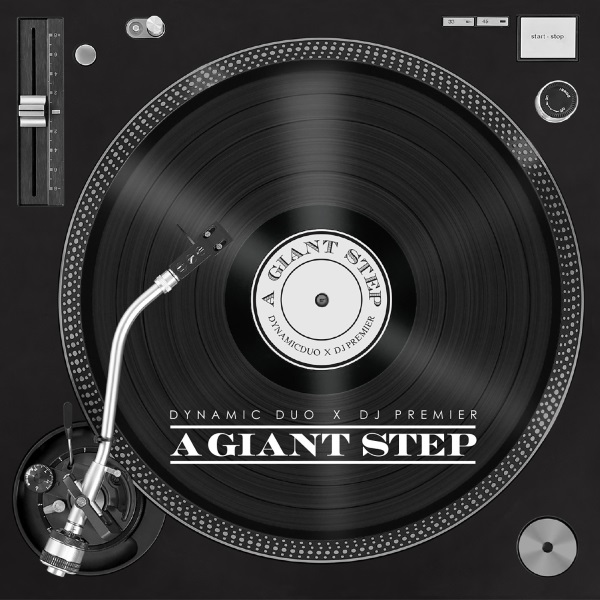 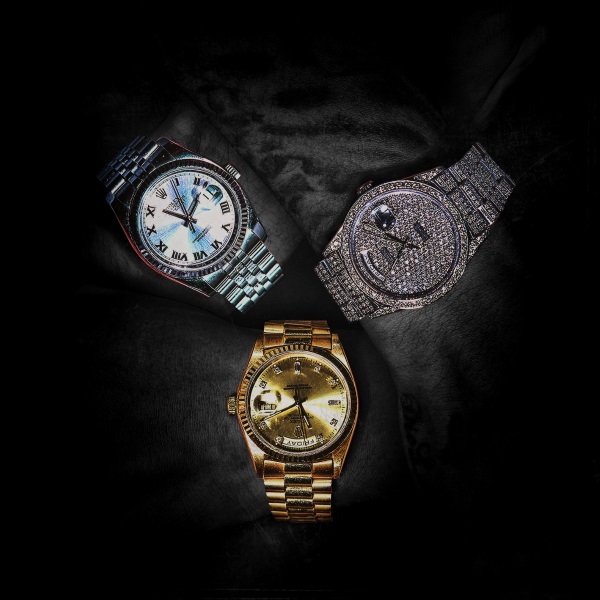 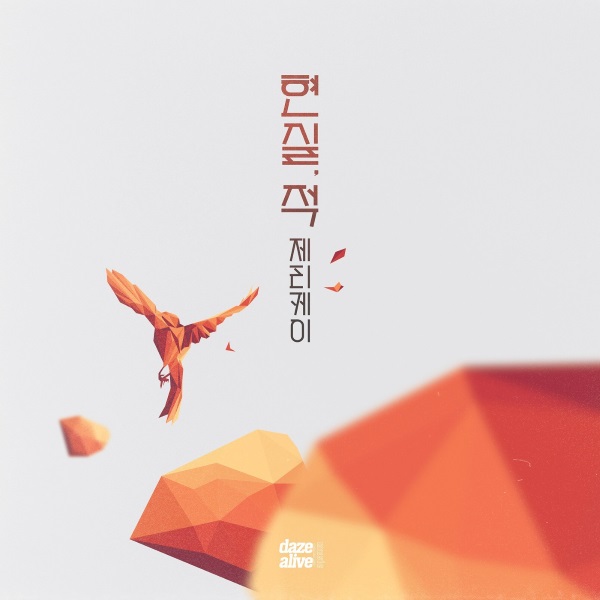 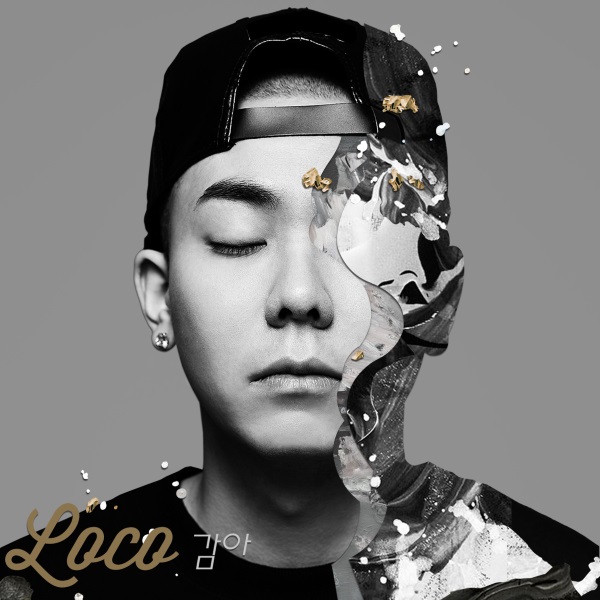 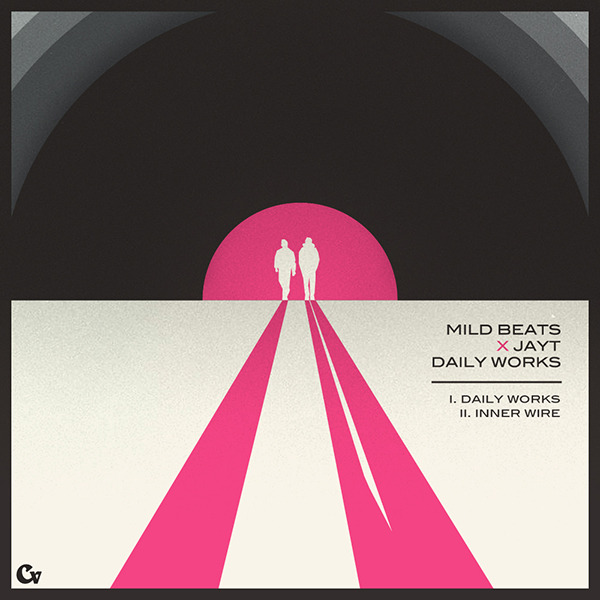 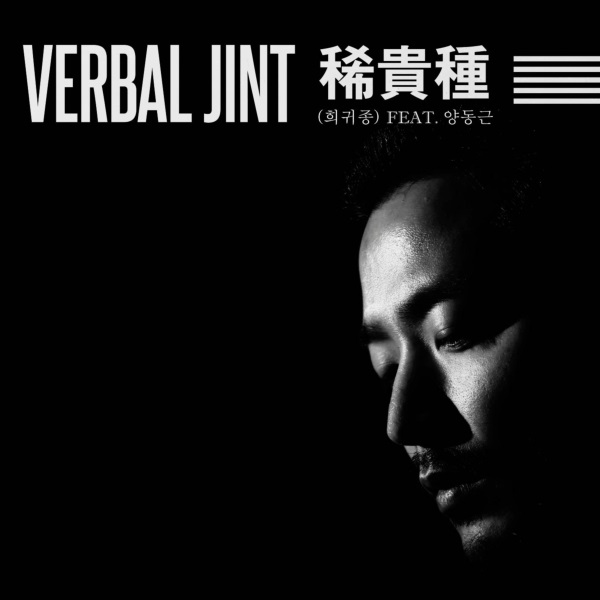 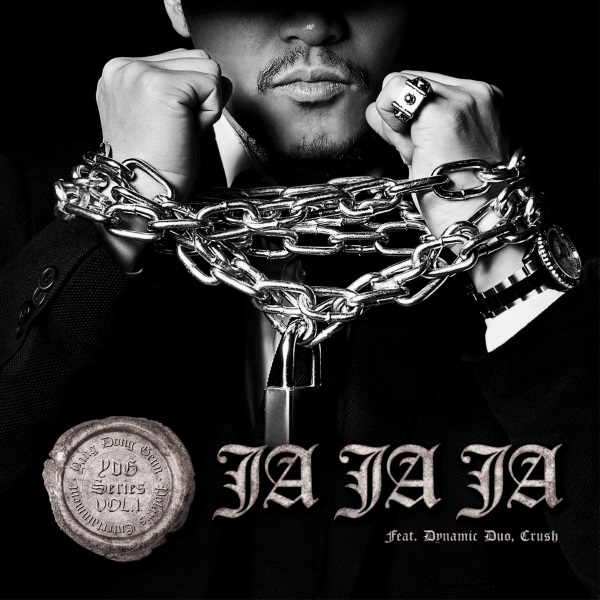