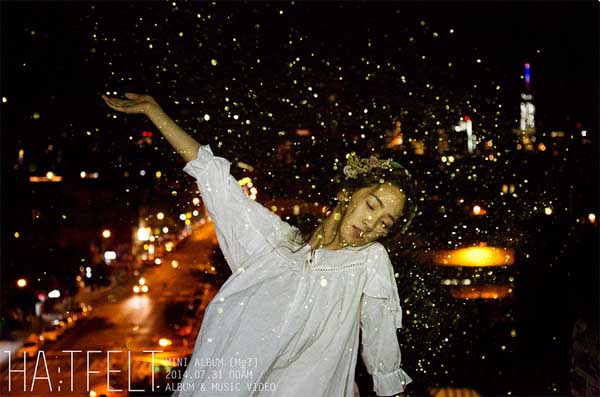 With a weaker-than-usual showing of idol pop releases but a slew of indie breakouts to compensate, there was lots of parity in dance and electronic music this year – so much so that there’s probably several each of albums and songs with legitimate claim to the top spot. What you see below is just one way that this shook out; I had drafts of this article that looked entirely different from the final one. I consider about half of the honorable mention selections on each side to be sacrifices made for readability, since many are just as good as their more featured counterparts. So what I’m saying is this: read on for the picks, then dive right into the deep pool of excellent honorable mentions.

Important: same as the last two years, the Album of the Year and Song of the Year (and their runner-ups) are not included in the genre categories. This means that, for example, there could be a dance album that isn’t being recognized on this page because it’s the album of the year. Also, note that all “Next Ten Out” and “Honorable Mention” picks are sorted by artist name. 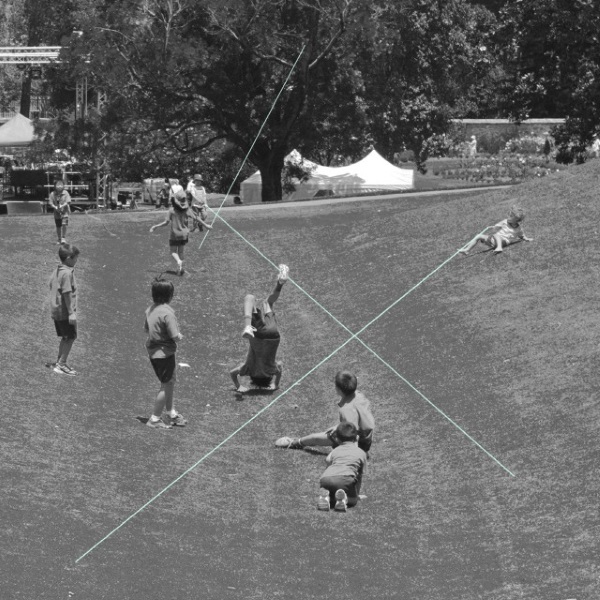 Uncolored isn’t the happiest album you’ll hear this year. It’s lyric-less, filled with minor chords and grim melodies, moves in ponderous trance and house rhythms, and sports a melancholy glow. The reason that the album doesn’t get old, and still able to hold us engaged for 14 tracks, is that it doesn’t indulge in its own melancholia. Sunwoo Shawn Kim’s work is more observant than narrative, and more positive than normative. The preclusion of lyrics helps to achieve that, as does the clinical and sharp nature of his sounds. Uncolored‘s rhythms always seem to be in transient motion, never loitering for too long in any one mood or topic before moving on. Its track layers blend together like the ambiance of a city. Always detached but with keen eye for detail, Kim left us great and inspired room for personal interpretation – for our color painted into this uncolored album. 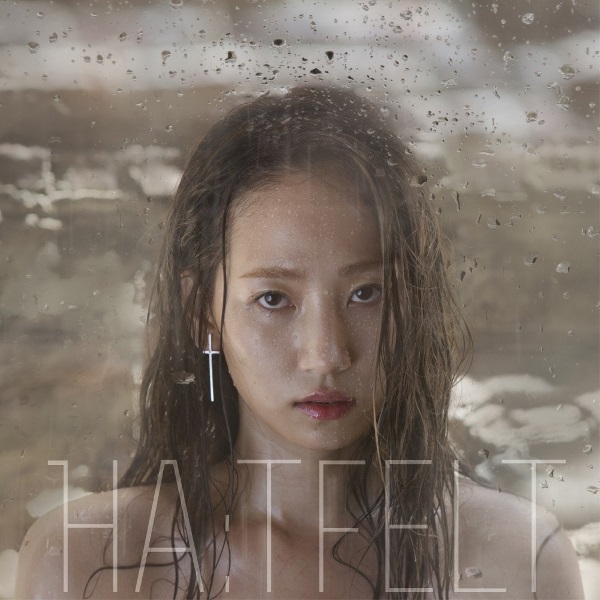 If we’re talking about the most surprising album of the year, put this one near the top. We’ve known for a while that Ye-eun was the most musically ambitious member of the Wonder Girls, her creative input in Wonder World (2011) being Exhibit A, but even then her solo debut was of astonishing quality. In addition to highly attractive melody- and beat-writing throughout (she co-composed, wrote, and arranged every track), there’s top-notch JYP sound polish liberally applied to tracks like anthemic and bursting “Wherever Together” and slowly seductive “Bond”. Ye-eun pens and emotively performs some brutally honest moments in “Iron Girl” and “Ain’t Nobody”, and takes full ownership even of the tender sensibilities found near the end of the EP. In terms of both the personal thematic content and the unflinching sound direction that digs deep into the heart of modern EDM, Me? is the bravest idol-artist release in a very long time. 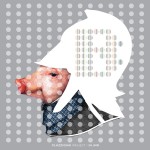 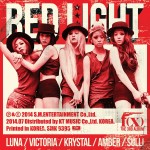 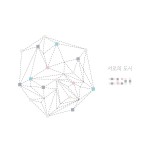 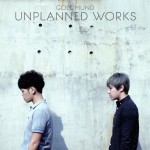 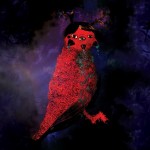 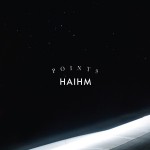 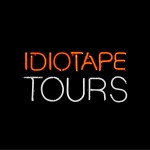 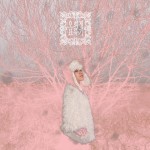 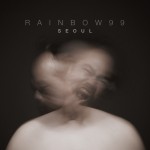 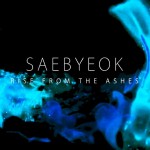 Saebyeok – Rise From The Ashes

Im Yujin, better known as Neon Bunny, already cornered the market on heady synthpop with incisive lyrics through her two studio releases; she simply perfected that art with “It’s You”. The instrumental track, a collaboration between critters in Demicat and Neon Bunny, is powered by dense but malleable synths, dulled but bouncy bass, and a percussion track on overdrive. These ingredients give the song a very unique texture, and Im adds to the jarring environment with her trademarked vocals – equal parts airy, chic, and sweet. Thus armed, “It’s You” is a timeless snapshot, in sounds and words, of the fuzzy excitement of budding feelings and uncertain signals. “I don’t know why I’m like this, but it has to be you // Without reason, it’s you, it has to be you.”

Cherish your first listen of “We”, as you should with all good music, but know that the experience only gets better. Anna Lee’s debut lead single contains sounds and devices that, with unpredictable timing or texture, catch you by surprise the first time. Familiarity breeds comfort in this case, and as you soak in the thick atmosphere and look for those jarring moments, “We” becomes more organic and whole. It’s a song that defies genre conventions, save for some trip-hop influences, and that’s the most immediately great thing about it. But here lies also an emotional tale that Lee wants to tell, and getting there will mean getting more familiar with “We” – so you get to cherish your second, third, fourth, fifth listens, and so on and so forth. 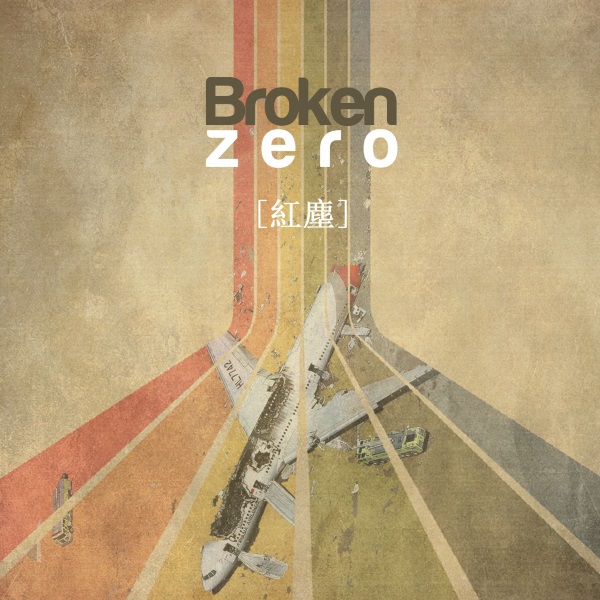 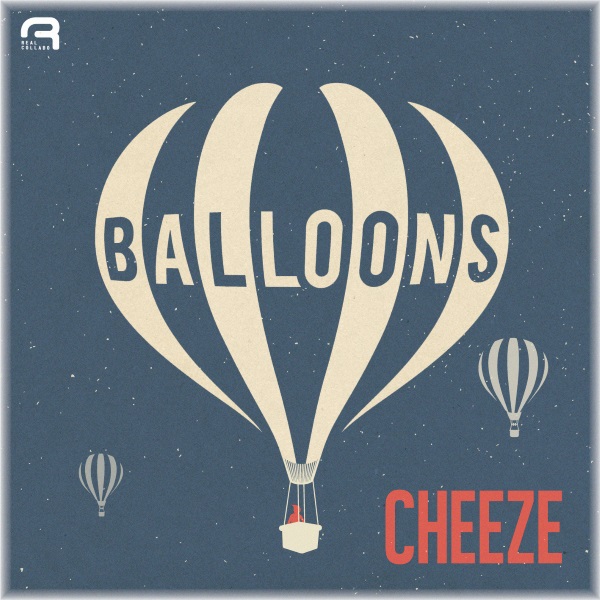 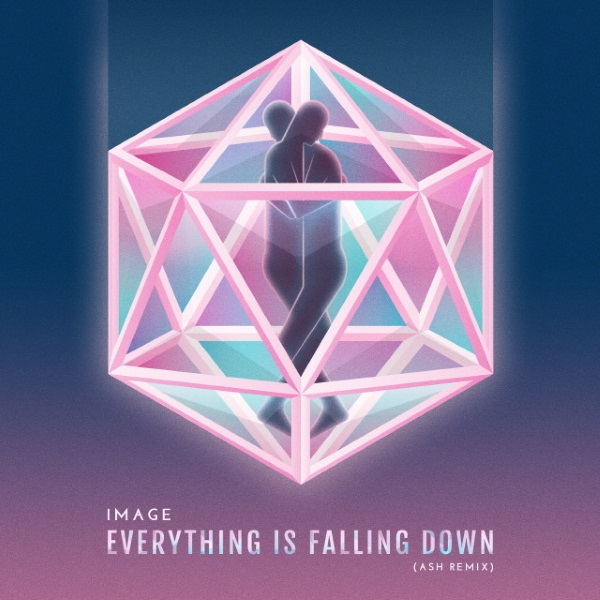 Image – 낙하하는 모든 것 (Everything Is Falling Down), Ash Remix 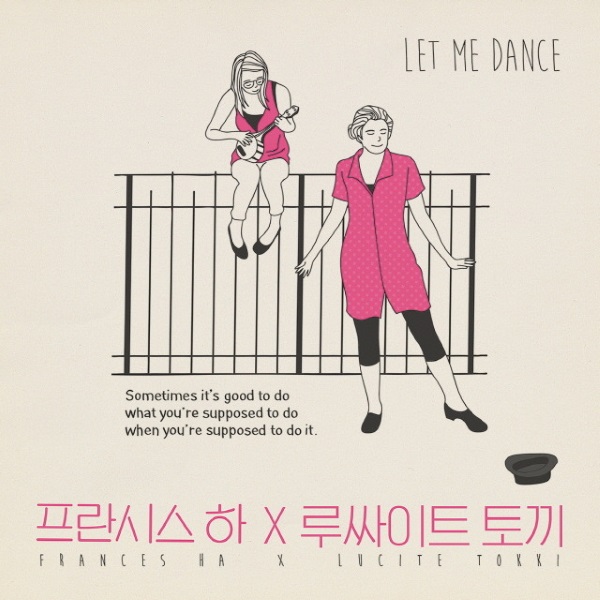 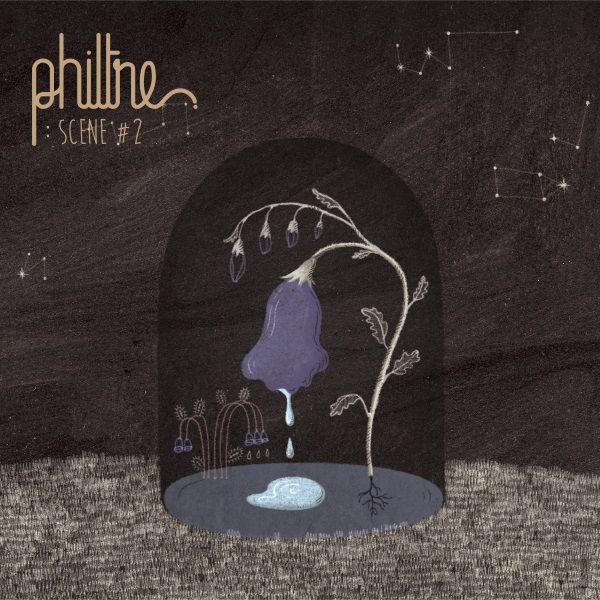 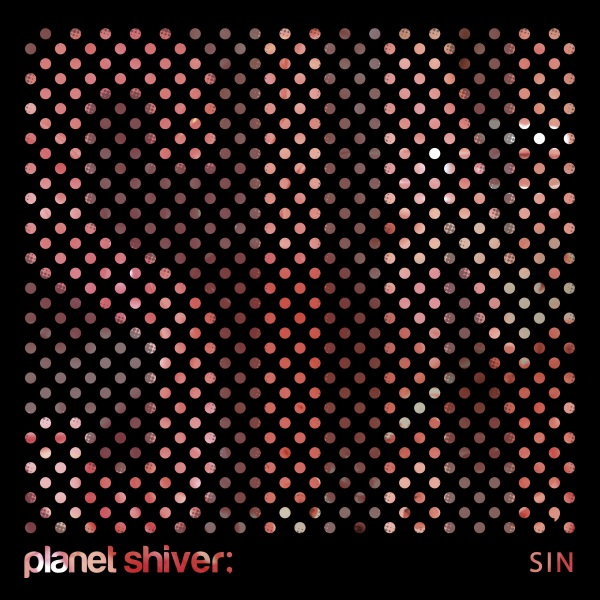 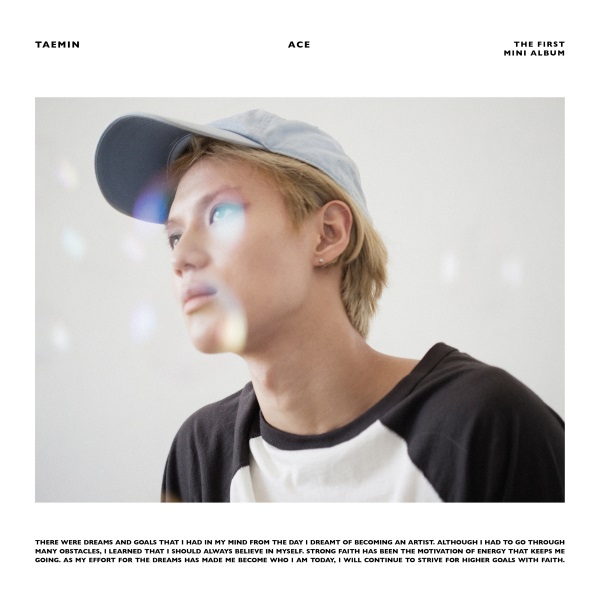 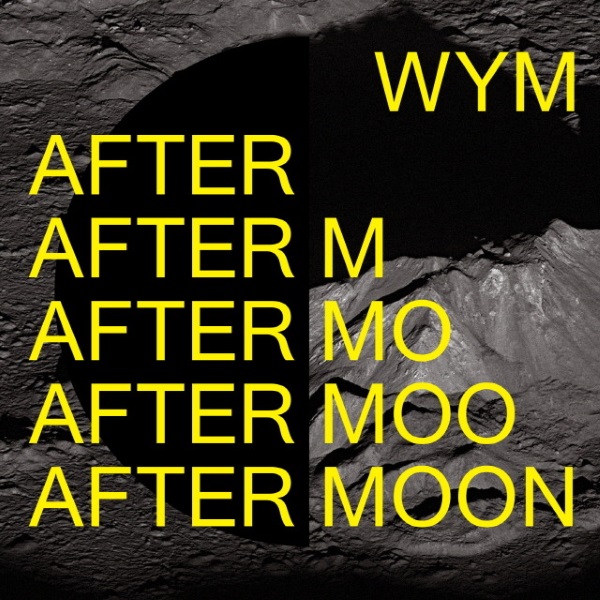