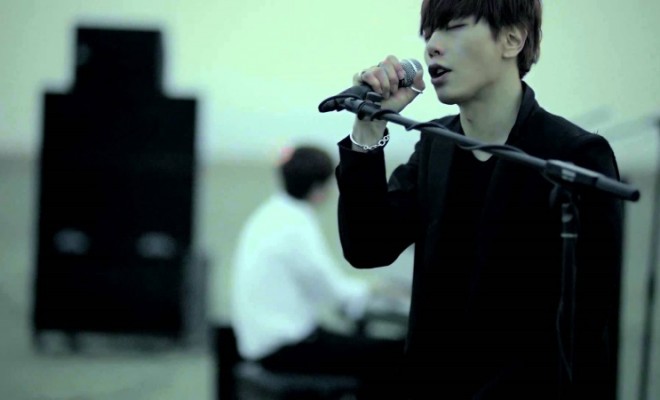 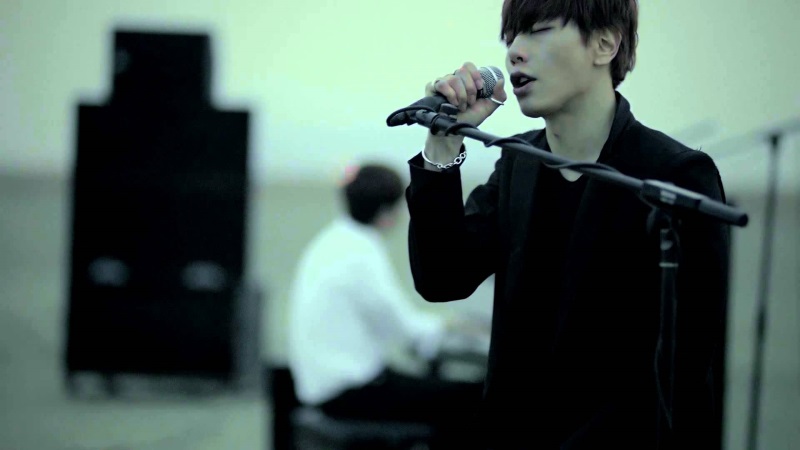 Another characteristically strong year in pop and ballad made for some difficult decisions – particularly on the songs side. Even with folk being its own category this year, the list of deserving candidates overflowed, and this category remains the most sonically diverse of them all; you’ll find straight ballads and mainstream pop, but also all manners of niche subgenres and influences.

Important: same as the last two years, the Album of the Year and Song of the Year (and their runner-ups) are not included in the genre categories. That means that, for example, there could be a pop album that isn’t being recognized on this page because it’s the album of the year. Also, note that all “Next Ten Out” and “Honorable Mention” picks are sorted by artist name. 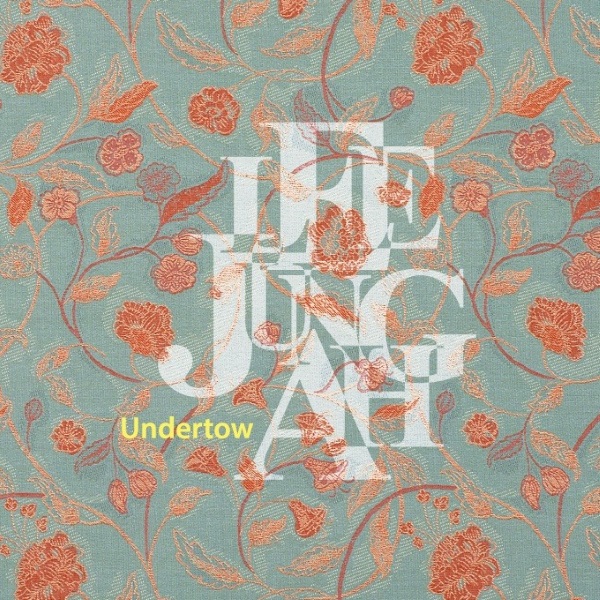 Lee Jung-ah is very good at a lot of different things – we got that right off the bat with Undertow. The former Superstar K contestant, with the help of producer Jung Jae-il (whom we’ll be seeing again in a few days), deftly weaved the fabrics of folk, blues, ballad, rock, Celtic, gospel, and even Korean traditional music into the album. Yet this diverse platter, as colorful as it is, doesn’t merely serve as a typical debut showcase. The clashing ingredients instead help express the intermixing of turbulence and calm, of loss and joy, of consolation and gratitude, all made part of a stunning essay on life. What’s more, Undertow might also be the most virtuosic vocal performance of the year: Lee dazzles throughout, sometimes with emotional charge, sometimes with tender caress and sometimes with simple verve. She harnesses – even takes over – this instrumentally ambitious album with grace and seeming ease. We’ve witnessed the emergence of an immense talent. 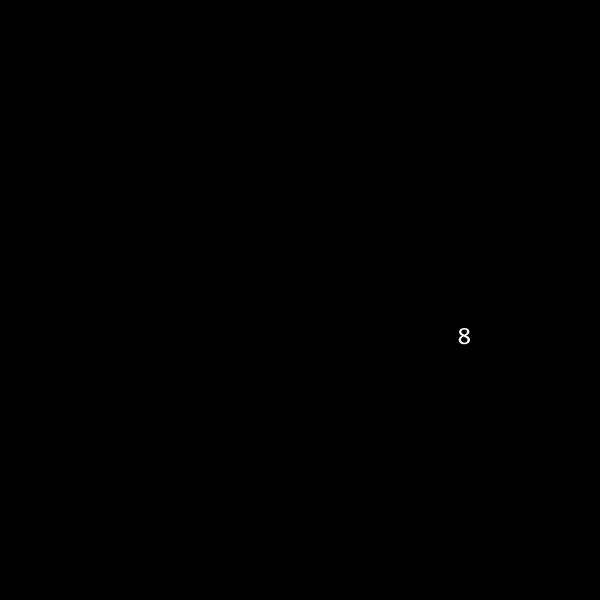 I’m not sure anyone expected 8 to sound like this. The many YouTube covers of “난 별” (“I’m A Star”), the sheet music for which was released by Lee Sora before the album’s release, were mostly austere and tame piano ballads. Instead, this endlessly hyped eighth album was Lee’s return to alternative rock-ballad after 16 years. But at its core, 8 is still quintessentially Lee Sora; incisive lyrics still straddle the line between edgy and observant, melodies are still simple but striking, and Lee’s singing is still rich and nuanced. There are still some unforgettable moments like the refrain of “I’m A Star” and driving riff of “I Focus”, still the painstaking attention to sound detail. It’s an old formula, sure, but Lee’s unique craftsmanship and outsourcing approach to composition have stood the test of time – and they will stand once more. 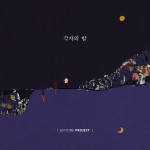 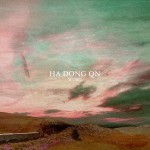 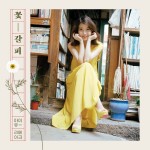 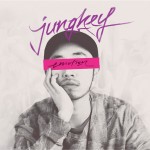 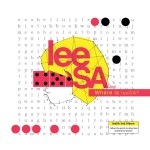 LeeSA – Where Is LeeSA? 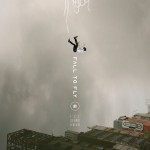 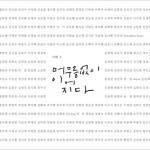 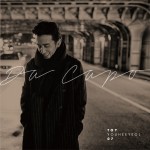 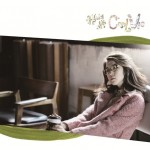 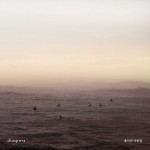 Park Hyo-shin’s comeback was everything we could have hoped for: a self-written, emotional, and vocals-focused ballad, polished enough for an artisan and accessible enough for anyone. Park has become a better vocalist in the last four years, if that’s even possible: “Wildflower” shows off a crisp, burnt depth to his lows that wasn’t there before, completing his post-2008 transition away from the sometimes overbearing soul style of yore. The song takes deep, long breaths with its phrasing, while the beautiful lyrics lend grandeur to the austere piano track. The explosive final ninety seconds might be the finest moment of Park’s 15-year career.

Fromm has been busy since her universally acclaimed debut (some of that acclaim coming from this space), and “A Spring Day Out” best encapsulates those efforts. It’s not quite like anything found in Arrival (2013) – the danceable staccato rhythm and layered, falsetto-laden chorus set it apart. She’s always opened herself up to Feist comparisons in voice and style, but this one includes sounds and a narrative (after-school shenanigans straight out of a Korean schoolgirl’s diary) that put some distance there. “A Spring Day Out” is a song that’s unique in Korea today, yet also could only be made in Korea. That is worth celebrating. 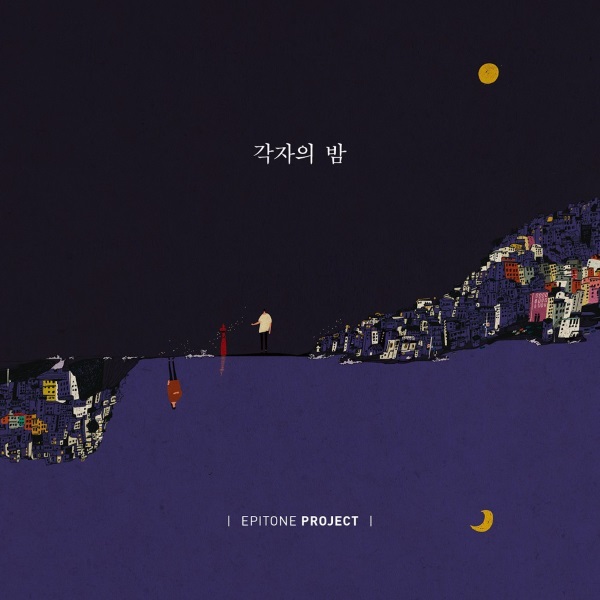 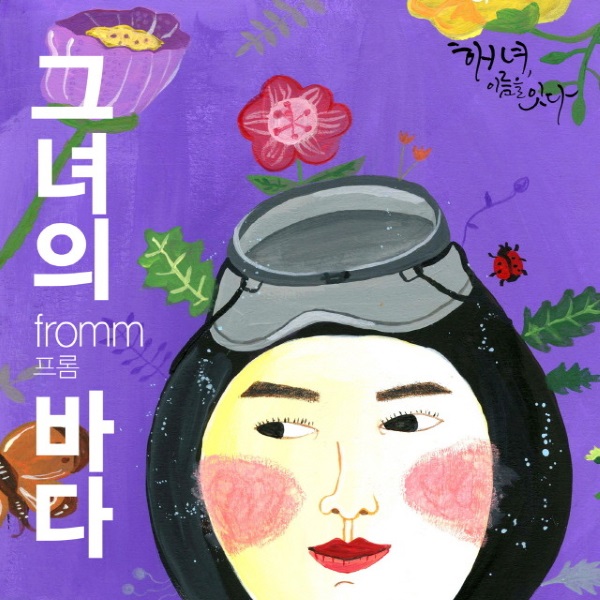 Fromm – 그녀의 바다 (In Her Sea of Happiness) 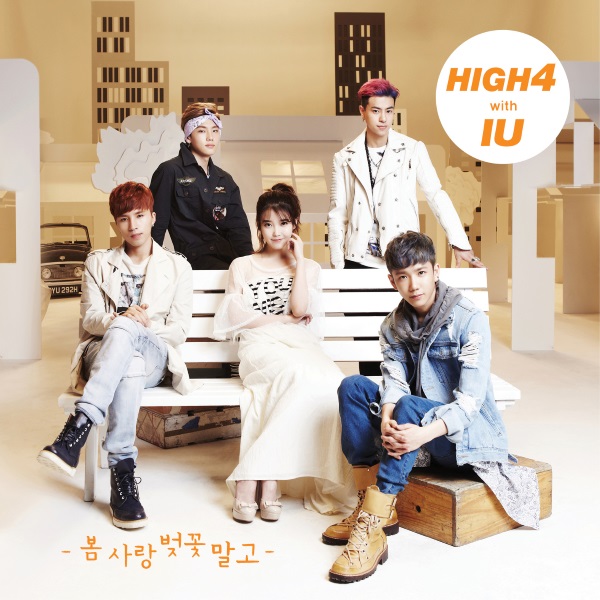 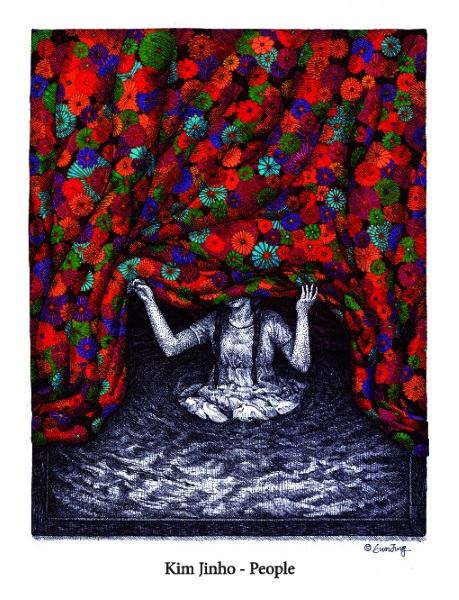 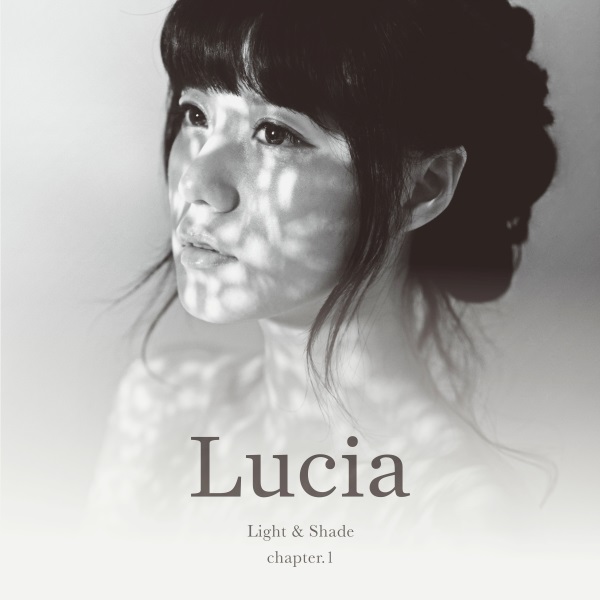 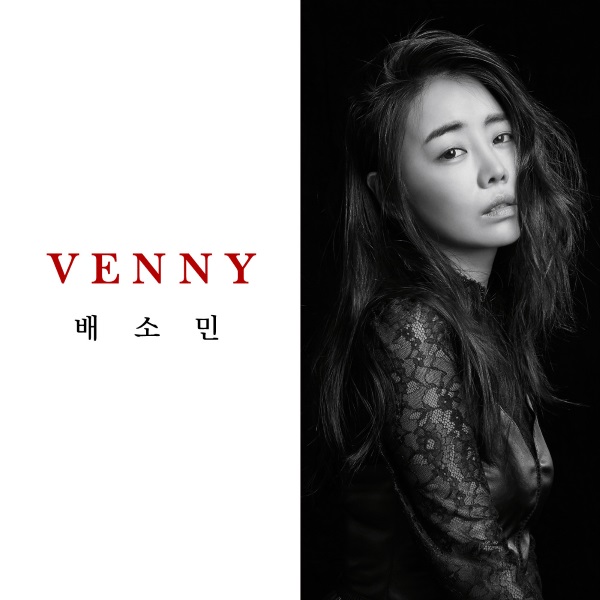 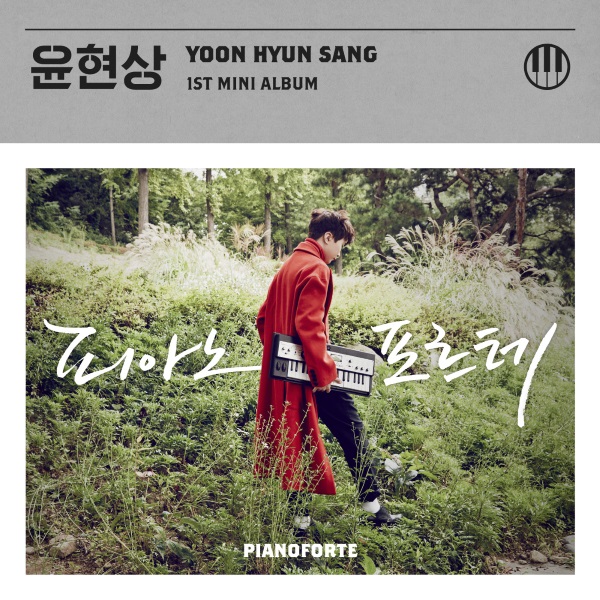 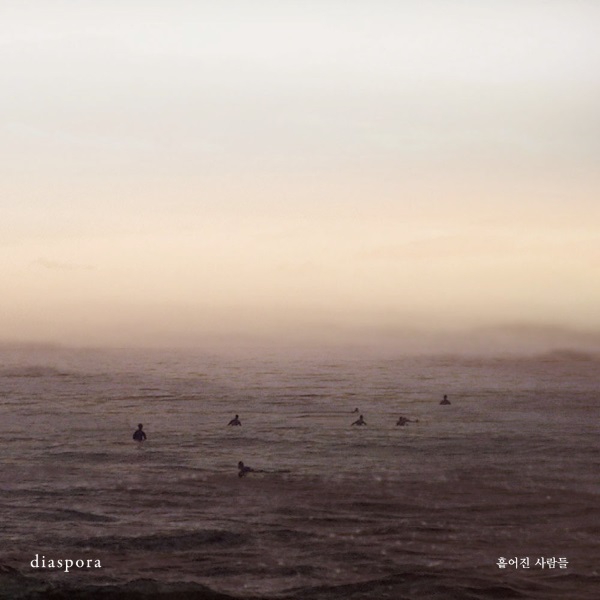