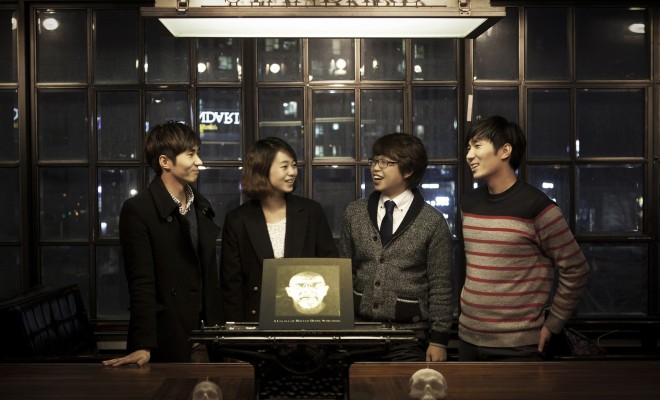 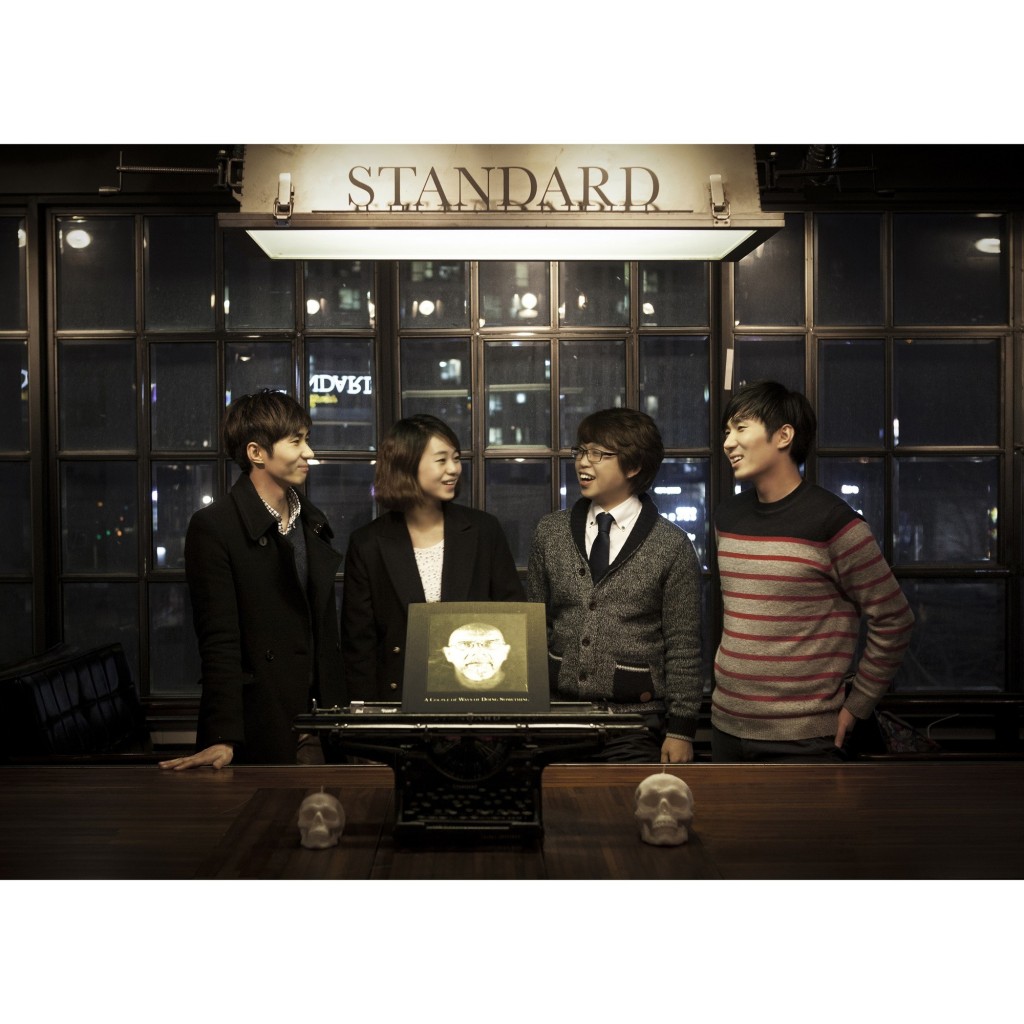 And here’s the second new category this year. The old “Jazz, Crossover, and Miscellaneous” category was almost dominated by jazz as is, but the volume of excellent works in the highly consistent Korean jazz scene warranted independence. While there was no clear headliner here like last year, there was still plenty to get excited over in 2014 – particularly the experimental and genre-blending works attempted, some of which are featured below.

Important: same as the last two years, the Album of the Year and Song of the Year (and their runner-ups) are not included in the genre categories. That means that, for example, there could be a jazz album that isn’t being recognized on this page because it’s the album of the year. Also, note that all “Next Ten Out” and “Honorable Mention” picks are sorted by artist name. 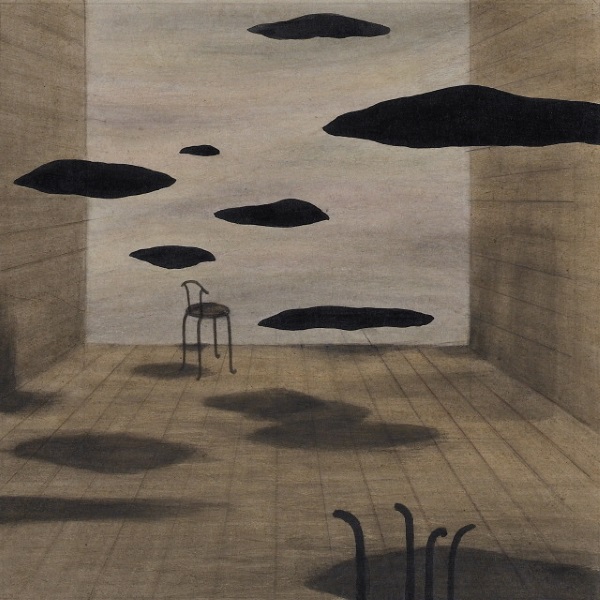 Lee Wonsool – Into The Time

Opting to do the vast majority of his own writing this time, contra-bassist Lee Wonsool wrought a tense ten-track opera that ends just as uneasily as it began. Into The Time was a lot less ambitious instrumentally than Point Of Contact (2012); gone, the clever juxtapositions of classical and jazz. The more traditional six-person (sometimes more) ensemble replacing the orchestra have a different task in mind. These pieces aren’t improvised, but do sound foreign, avant-garde, sometimes even free form… and fantastic. Melodies die before they have a chance to develop, instead swallowed up by the inexorable movement of the ensemble, and that’s okay. “Welcome To Life” is perhaps the best example of the chaotic energy and beauty that arises out of the musicians’ bold and sometimes dissonant play. There are also more crystalline moments – ending movements of the two “Retrograde” tracks – but the album sits here because of its intrepid disorder. 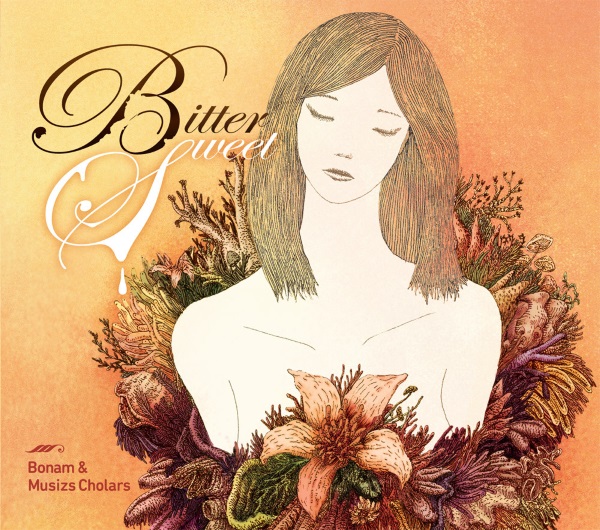 Bassists sweep the category this year. Bittersweet has a number of bass guitar solos you won’t hear in many albums, and that’s certainly one draw: lengthy songs like “Fearful” deliver some unique drama and atmosphere on the strength of the instrument featured. But there’s a surprising potpourri of other sounds here. Tracks like “여자의 마음” and “My First Kiss” have a little suave pop-ballad attitude and melody to them, and Gu Bonam even sings a bit. There’s technical prowess and genre-specific moments in “Scholarly Mind” and the improvised “Jam Tracks”. Something halfway between those extremes occupies the ten minutes of “Missing You”. These diverse arrangements and flexible composition helps Bittersweet feel accessible, and it makes the album perhaps the year’s easiest-listening jazz album with plenty of depth to offer still. 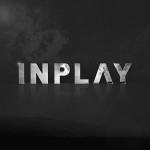 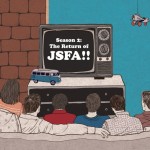 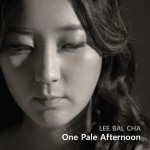 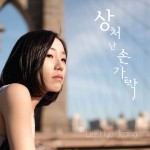 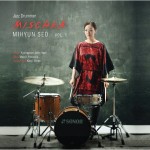 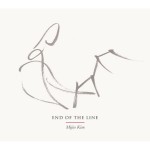 Mijin Kim – End Of The Line 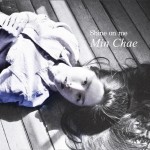 Min Chae – Shine On Me 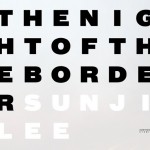 Sunji Lee – The Night of the Border 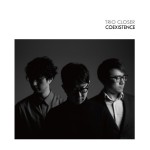 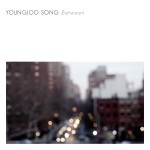 There are some songs that you never want to see end. “Between” is like that, so timeless are its expansive atmosphere and vital melody. A slow, methodical intro opens the song as instruments enter in phases, and then the guitar and Song’s piano share the spotlight as they take turns sustaining lengthy melodic parts. The quartet plays a tightly-wound several minutes here, filled with dense piano backing and intricate solos, eventually building to a thrilling climax and denouement. Not quite groundbreaking or surprising, but no matter – it’s dazzling and moving enough.

A little unorthodox, I know. This rookie quartet’s debut single is self-described as grounded in jazz but encompassing other genres, and you hear that in “Magic Lily”‘s alternatively bluesy and folksy guitars, pop-like atmosphere and fuzz-tone effector. It’s a cross between dream pop and jazz piano, if that makes sense. Jun Hye-rim’s piano work is impressive, grounding the song’s airiest and most ephemeral section with a breathless performance. “Magic Lily” somehow finds a way to blend two styles that clash in tempo, sound scape and everything in between, and the experiment is a resounding success. 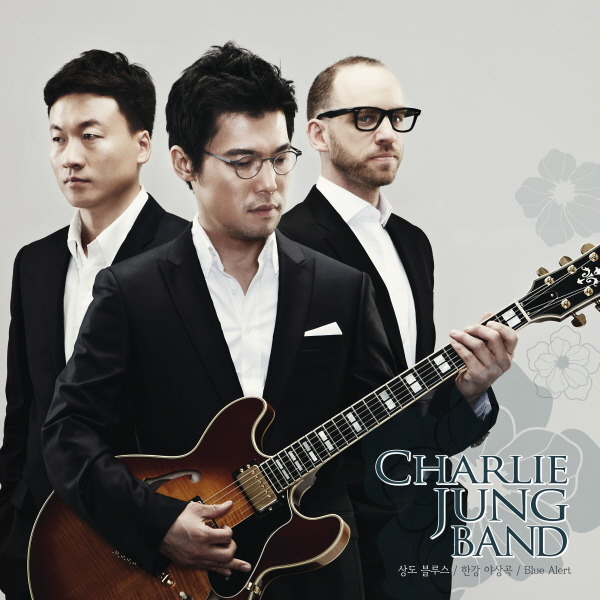 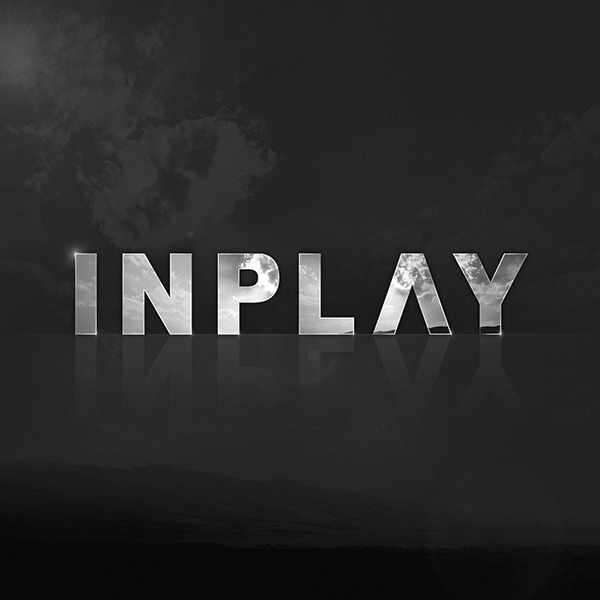 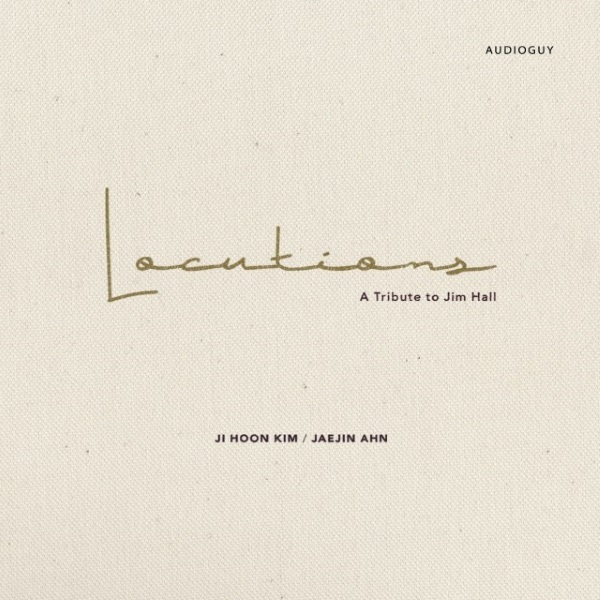 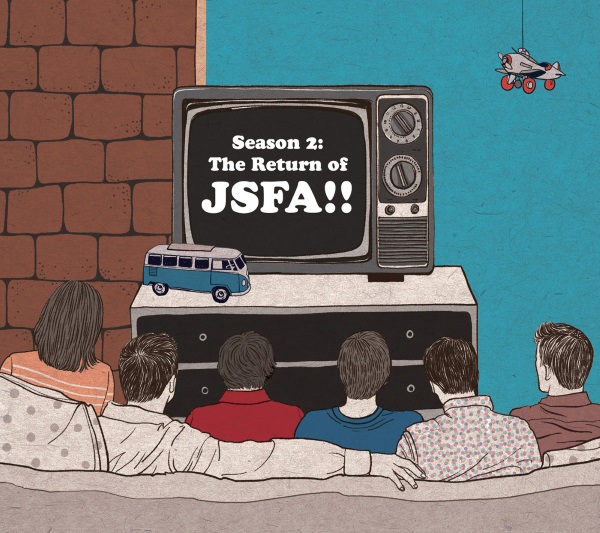 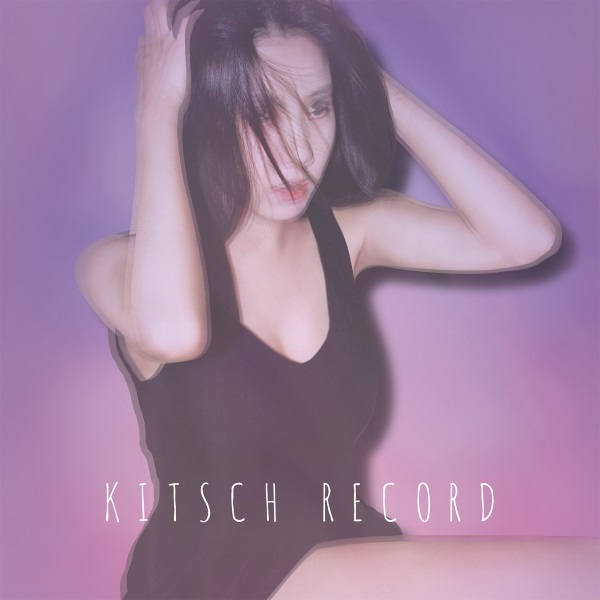 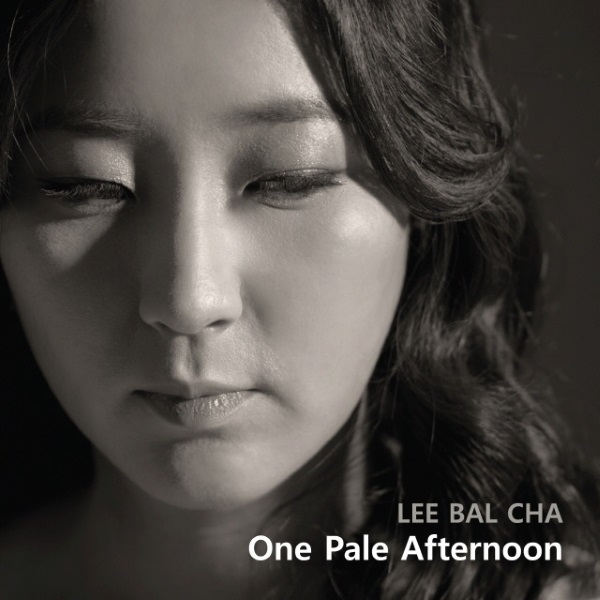 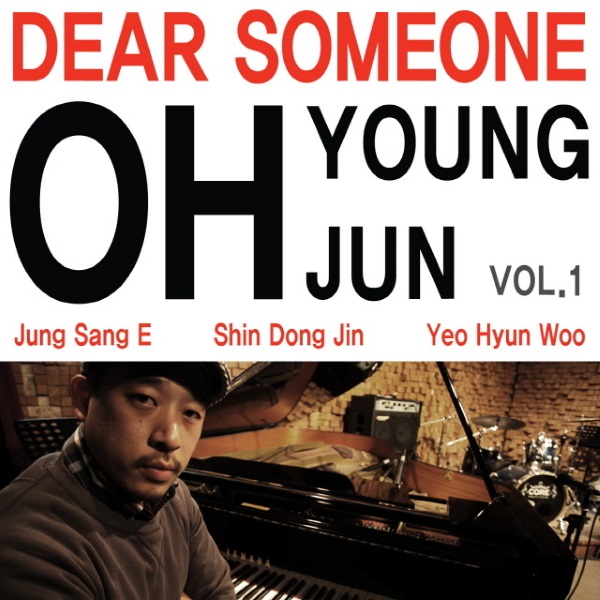 Oh Young-jun – I Will 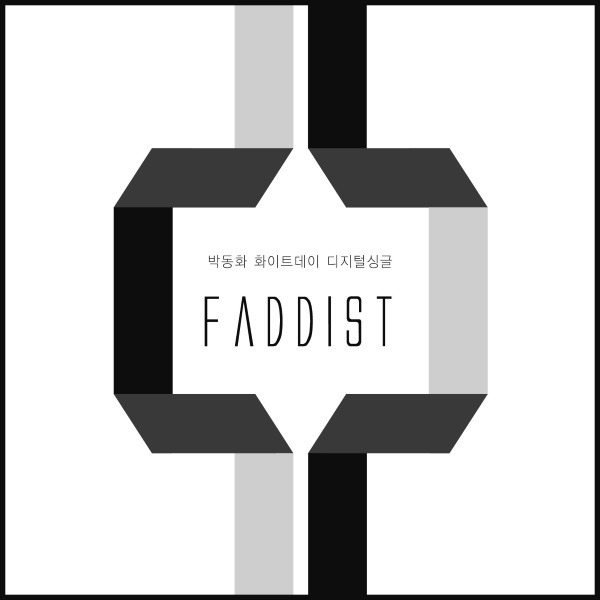 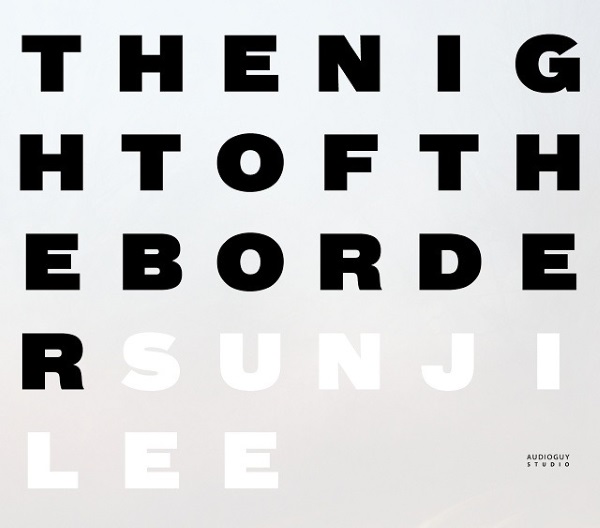 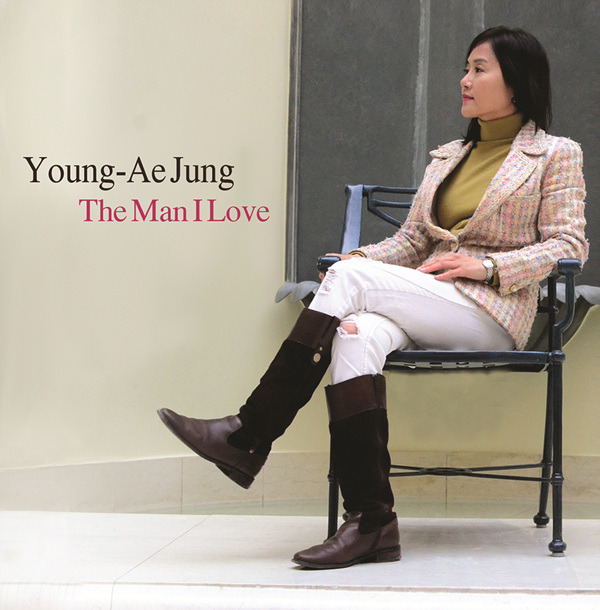