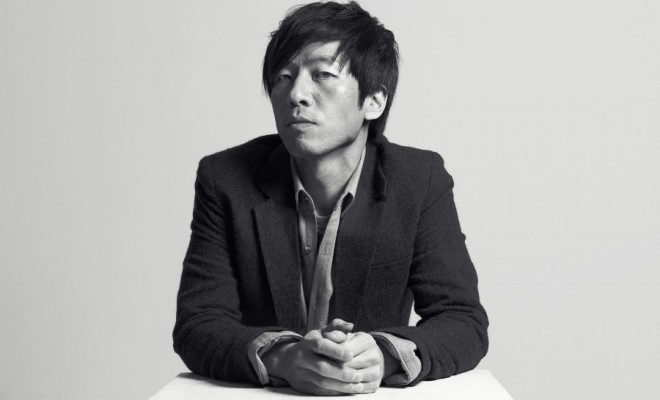 SYX was a much mellower album than V as a whole, but even then, “Nore1” was Yi Sung-yol at his most tender. The backdrop of this dreamy ballad seems to stretch out over an open expanse, with its fading synths, soft brush percussion, and subdued but determined piano cadence. Yi’s lyrics appear a dedication to music itself, observing how youthful attitudes and bitter grudges alike pass away in song. It’s thoughtful, touching, and inspiring, and it feels like an appropriate snapshot of how far a great career has come.

This wintry single came out in December 2014, making it ineligible for our 2014 in Review series. Logistics aside, “I Love You” was incredible. A mesmerizing piano intro turns out to herald the only instrument involved, as Boni breathes out a shy but brave confession over the light accompaniment. Grace Shin‘s melody is as nuanced as it is gorgeous, occupying a line between tender and assertive. It was a compelling example of the power of austerity, and the best love song of the year. 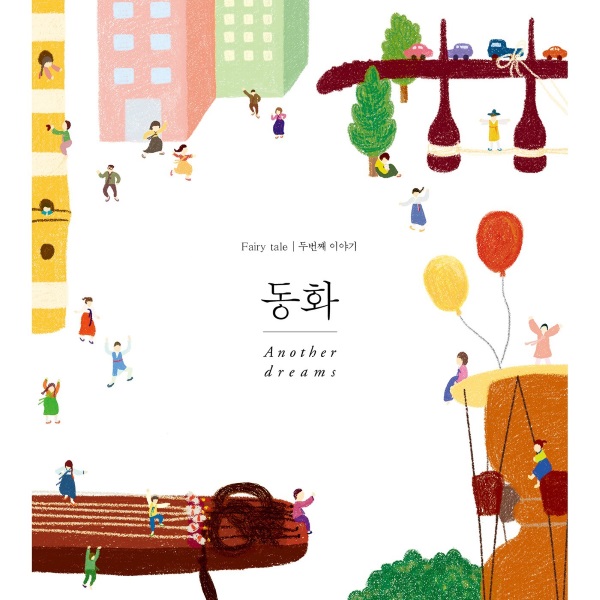 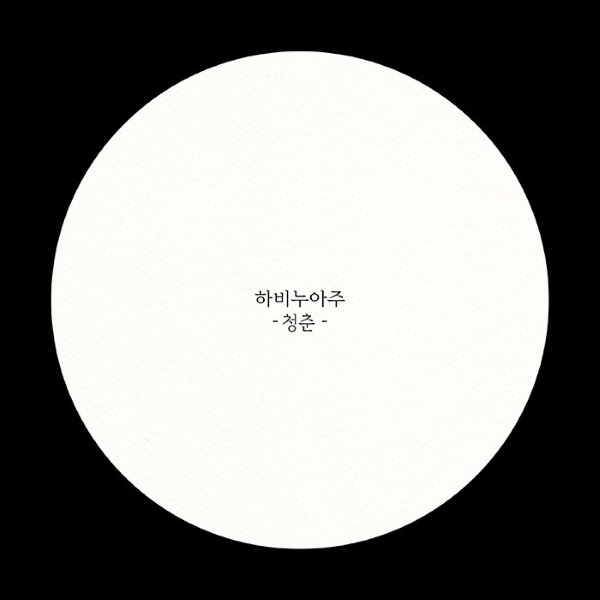 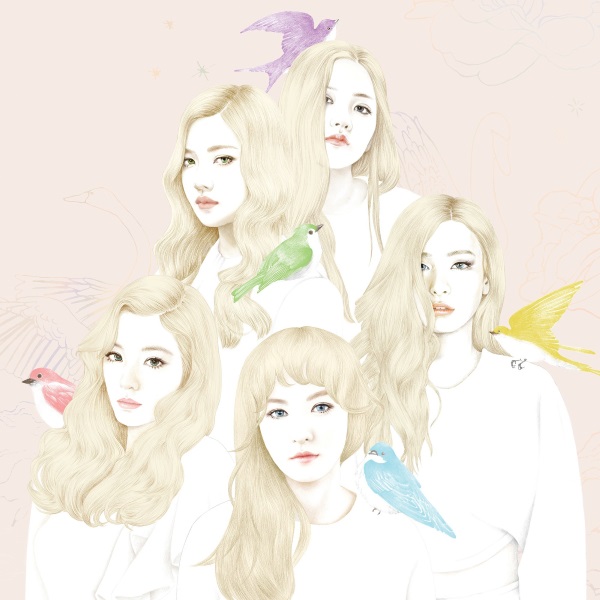 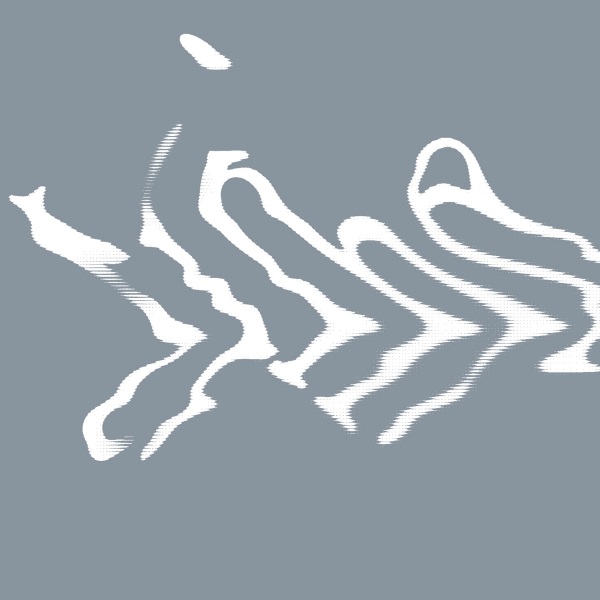 Composed and written by Do Jae-myung (Loro’s); arranged by Loro’s 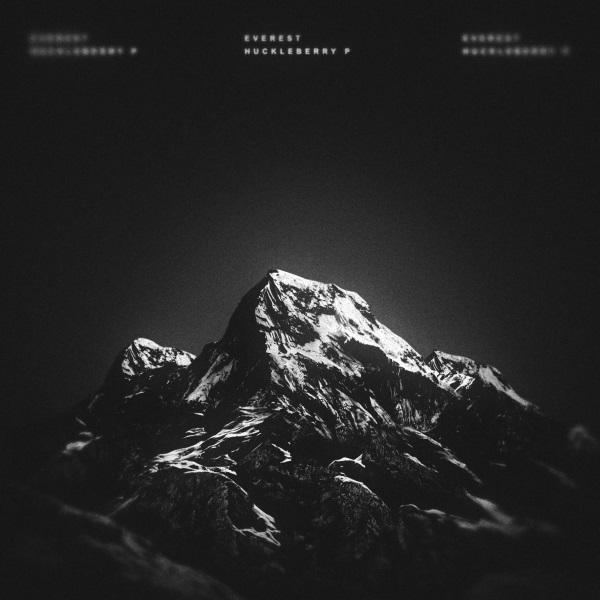 Composed and arranged by Humbert; written by Huckleberry P 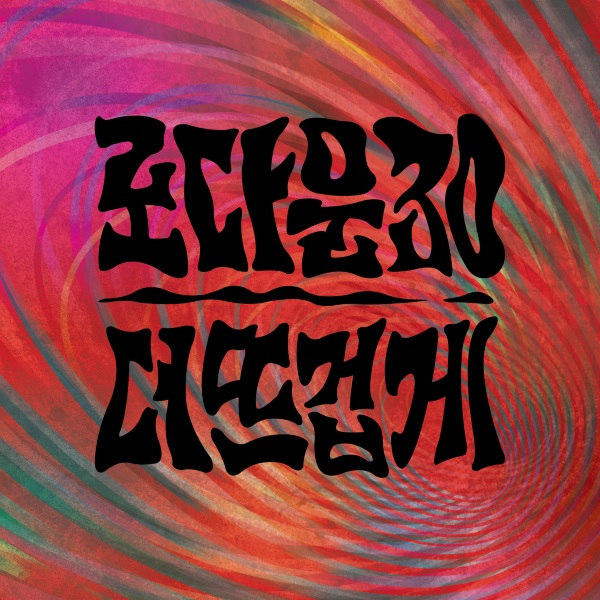 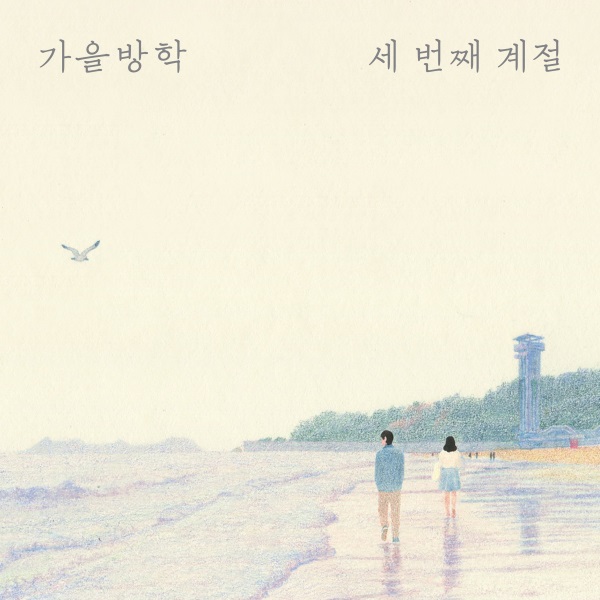 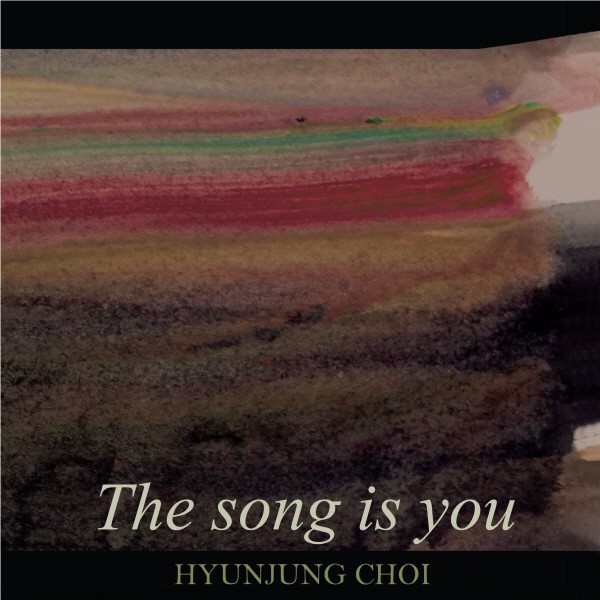 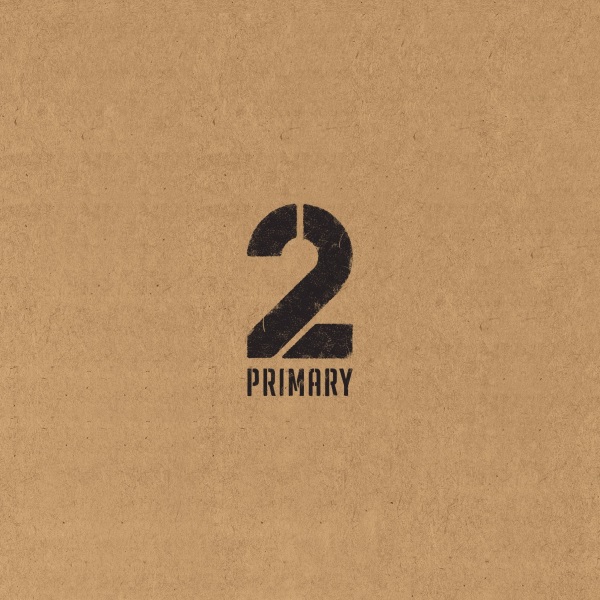 Composed and arranged by Primary; additional arrangement by Suran; written by Suran, Iron, and Acserum 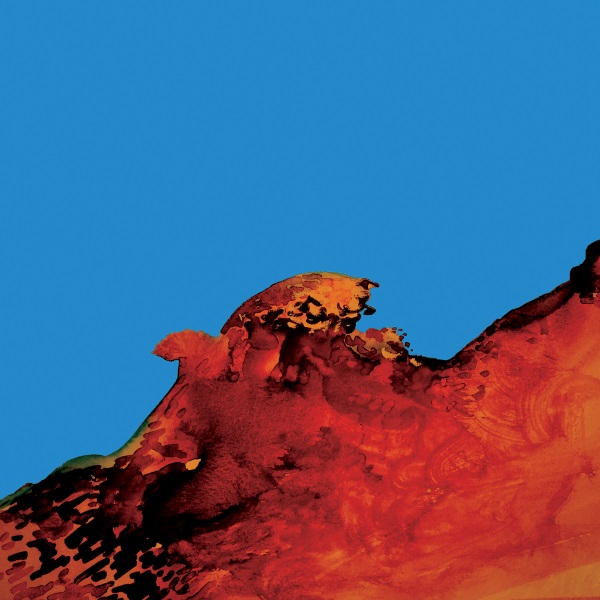