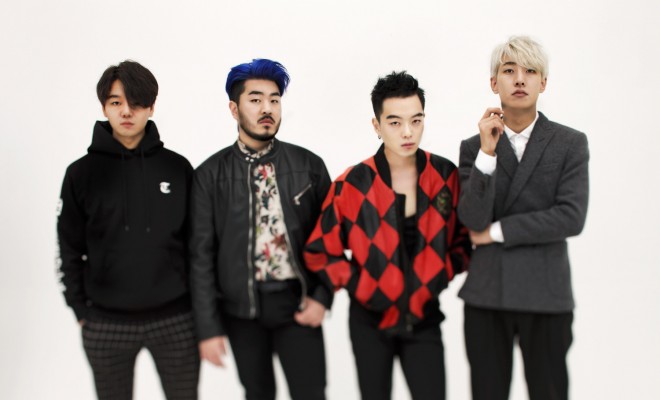 Difficult, most difficult to pick this category – but what’s new? As always, there were more like 30 albums and songs that could have been included in that first “ten” out. I’m reasonably happy with how the list looks now, though all the excellence on display does mean that there is a lot of room for argument.

Important: as in previous years, the Album of the Year and Song of the Year (and their runner-ups) are not included in the genre categories. This means that, for example, there could be a rock album that isn’t being recognized on this page because it’s the album of the year. Also, note that all “First Ten Out” and “Honorable Mention” picks are sorted by artist name. 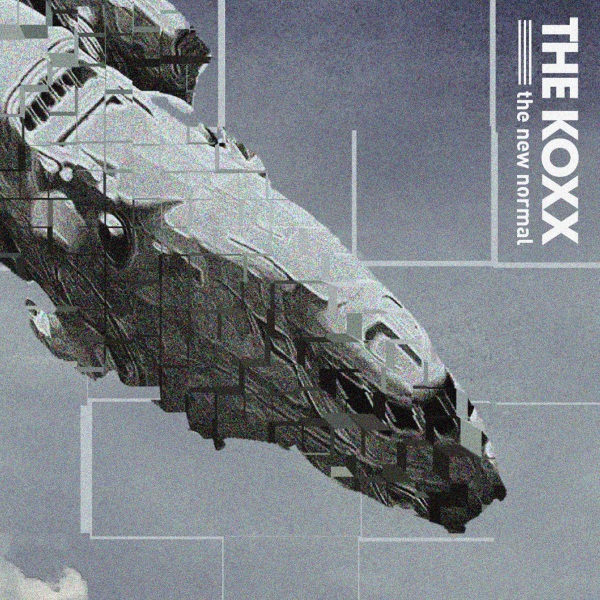 The Koxx – The New Normal

It’s rare to see a band so completely take control of their potential as the Koxx have done with The New Normal. This sophomore studio album was an improvement over Access OK (2011) in every way, harnessing the band’s insatiable but raw explosiveness and refining it into focused vitality and creative adaptations. “Echo”, “Mad Ashley”, and “Heart and Mind” were perhaps the best three-song stretch of the year, offering three wildly different but equally exhilarating experiences ranging from solemn harmony to frantic pulsing synths. With unexpected sounds and other experimentation lurking in almost every track, listening to this album was an act of discovery. 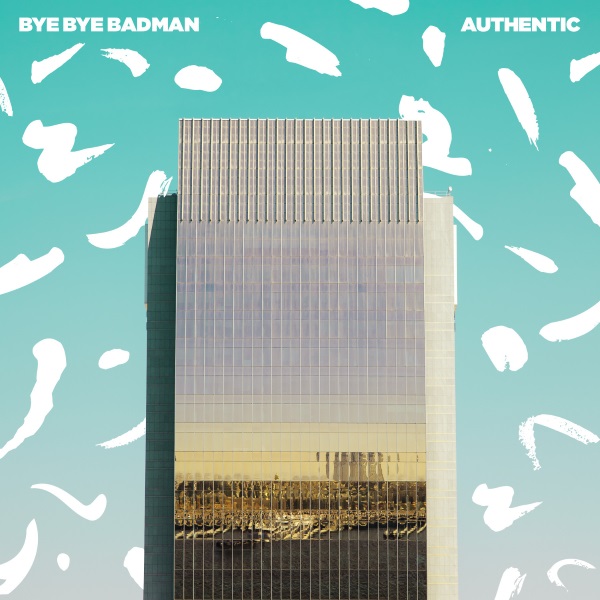 Awash in synths and ambience, Authentic sounds more like a Glen Check album than a Bye Bye Badman one. (Indeed, Glen Check’s Kim Jun-won served as producer here.) The total stylistic conversion illustrates this team’s versatility, but even ignoring that context, this was an incredible piece of work. BBB captures the fleeting exhilaration of dreams and youthful moments in opener “Young Wave” and hold tightly onto it: the entire rest of the album develops this theme of youth and dreams. It’s a truly remarkable feat that, despite the subject matter and the consistent musical mood, the band found ways to eliminate any hint of repetitiveness. Rather, peaks like “Moon” and “Island Island” were some of the year’s most unique moments. 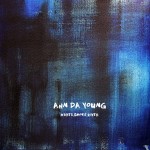 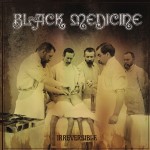 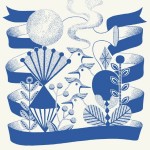 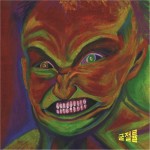 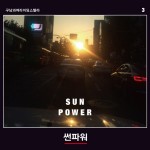 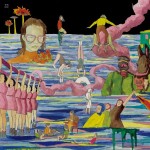 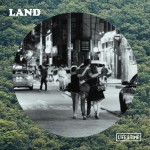 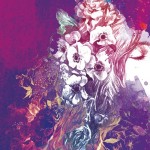 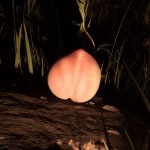 The Monotones – Into The Night 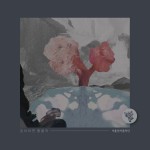 Seoul Electric Band – 꿈이라면 좋을까 (Would It Be Better A Dream)

If this was the swan song for Loro’s, it’s a fitting one. The now-dissolved band delivered another emotionally stirring number in “Time”, a six-minute epic occupying that trademark sweet spot between ballad and post-rock. Debt, penitence, and a distance that can’t be closed color Do Jae-myeong‘s words, sung soothingly by Yi. Cloudy guitar distortions lead into an expansive soundscape in the climax, as if to reach out at peace. When the music finally ceases, it leaves behind a certain kind of acceptance. The band spoke to us this way.

The opening guitar riff has some of that Ray Charles and “I Got A Woman” in it, no? The vibrant funk from that riff, the punctuated rhythm, and Yoon Byeong-joo‘s carefree delivery is irresistible. Throw in Kim Oki‘s unpredictable and even violent saxophone solo to close the track out, and “Hotter” had more than enough juice to power the summer. 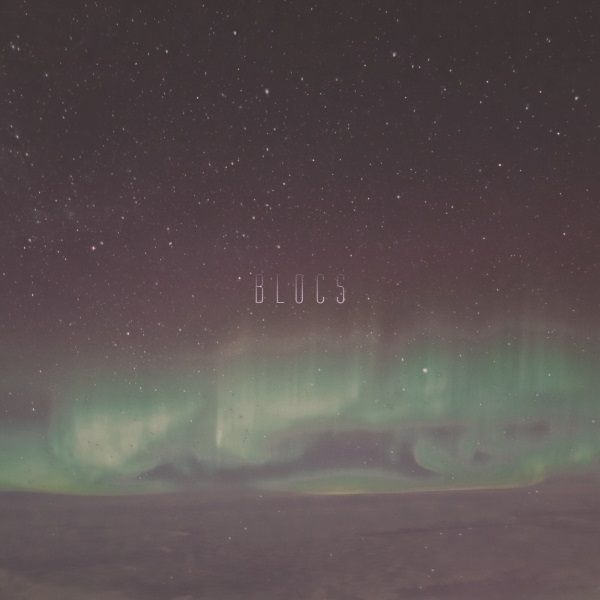 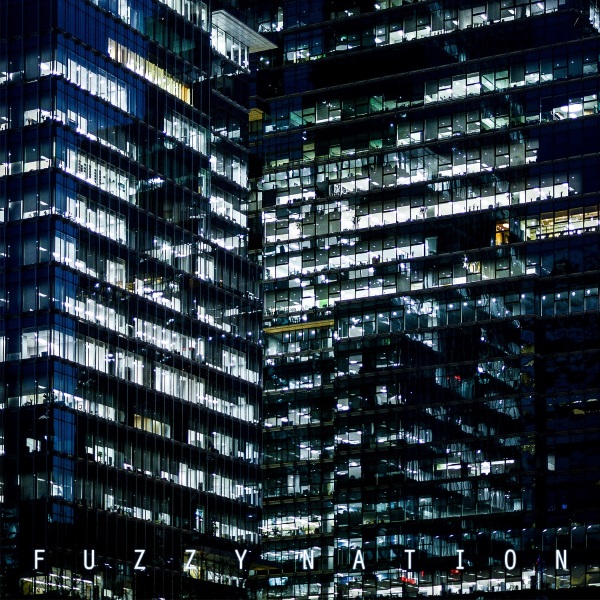 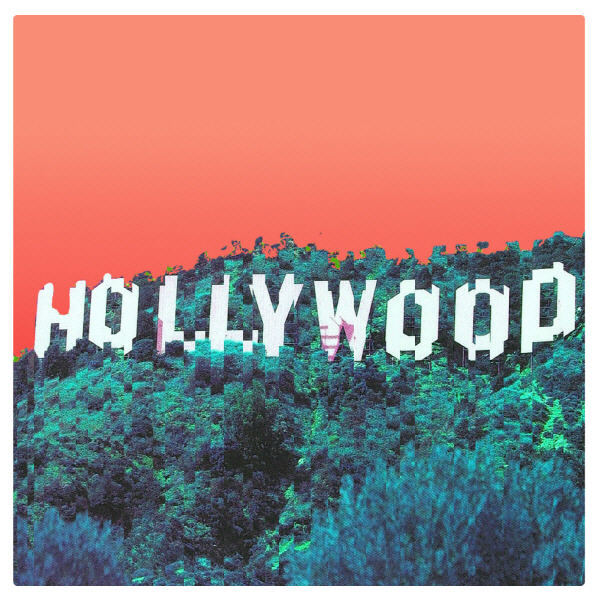 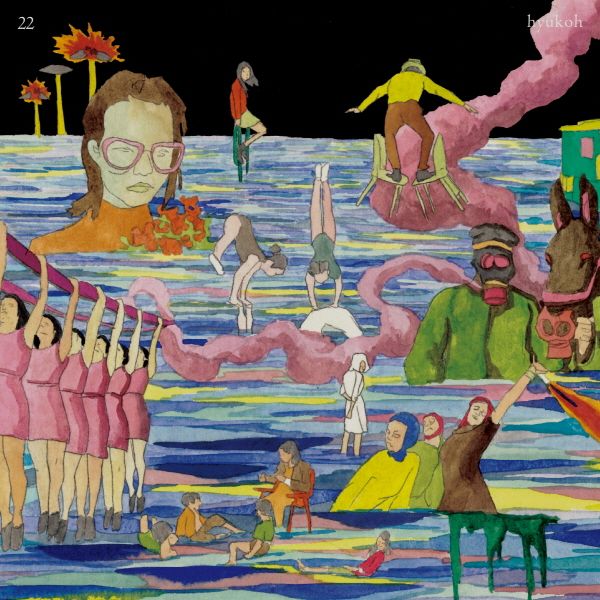 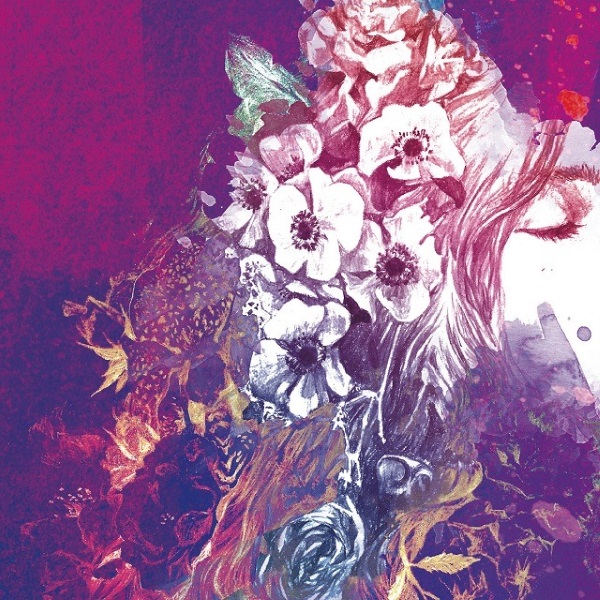 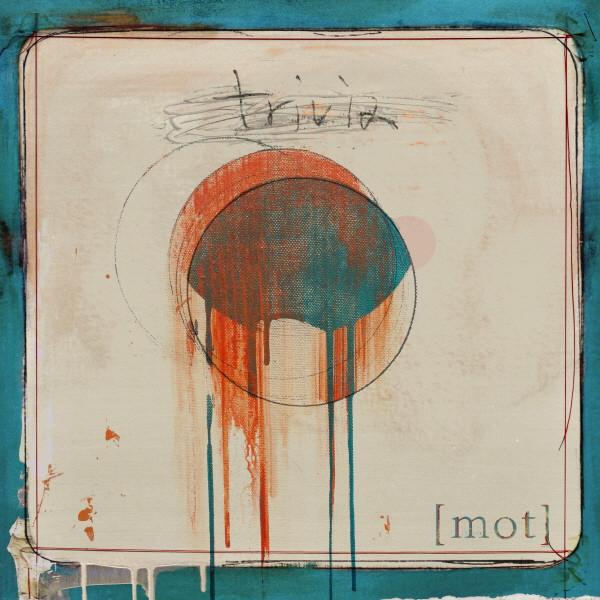 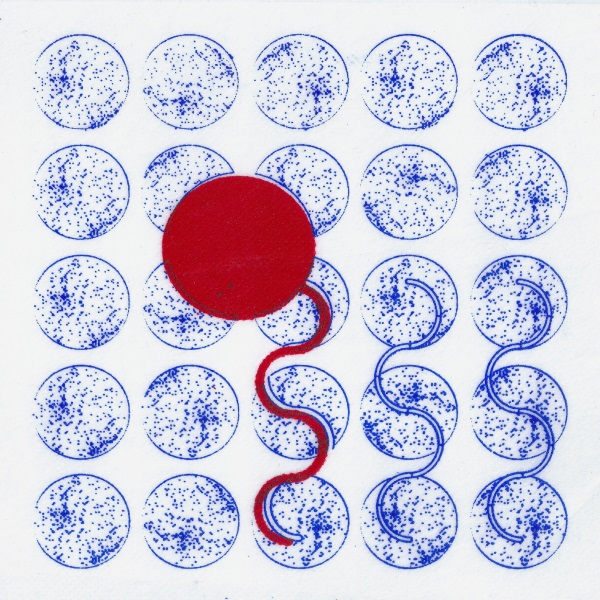 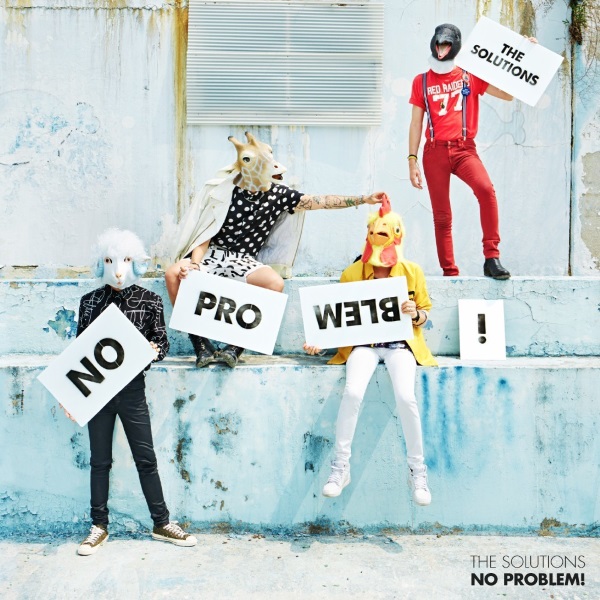 The Solutions – Love You Dear