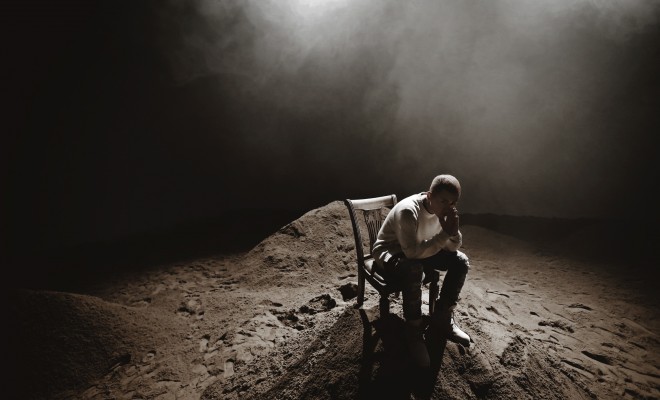 Korean hip-hop had a huge year in 2015. Yes, E Sens took up a lot of attention, but there were several other releases that made it extremely difficult to pick the field. Most encouraging was the fact that, in addition to mainstream and established indie artists, a large range of newer faces ranging from Bassagong to Don Malik contributed very meaningful works to the scene. The future is still bright.

Important: as in previous years, the Album of the Year and Song of the Year (and their runner-ups) are not included in the genre categories. That means that, for example, there could be a rap album that isn’t being recognized on this page because it’s the album of the year. Also, note that all “First Ten Out” and “Honorable Mention” picks are sorted by artist name. 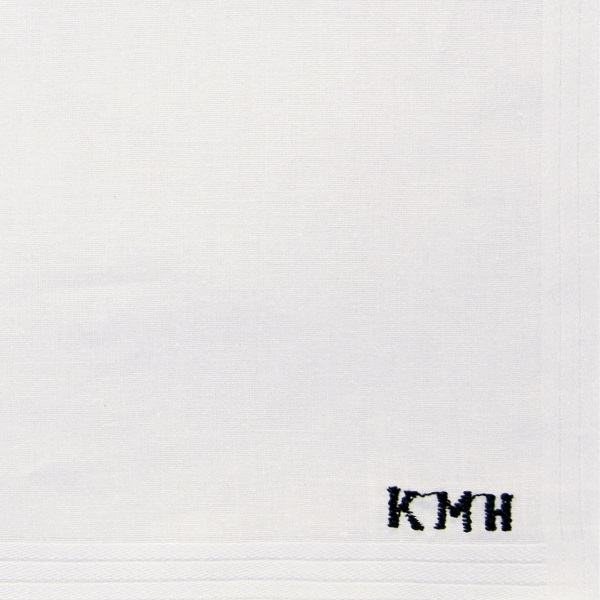 The most anticipated Korean hip-hop album of the year, if not ever, The Anecdote had impossible expectations to live up to; Deepflow’s Illmatic comparison was just the beginning. And yet, incredibly, it managed to not disappoint us. E Sens writes without pretense and delivers dryly, telling these very personal (yet technical) stories of struggle, pain and growth in that inimitably natural flow of his, but mostly without the showmanship of old. Obi Klein’s beats are austere but hard-hitting, as if to one-up the rapper. Aside from one short verse, E Sens is the only voice you hear throughout the album, and he thrives under the load. I’m not ready to say whether this is an Illmatic or not, but The Anecdote is a landmark album in its own right. 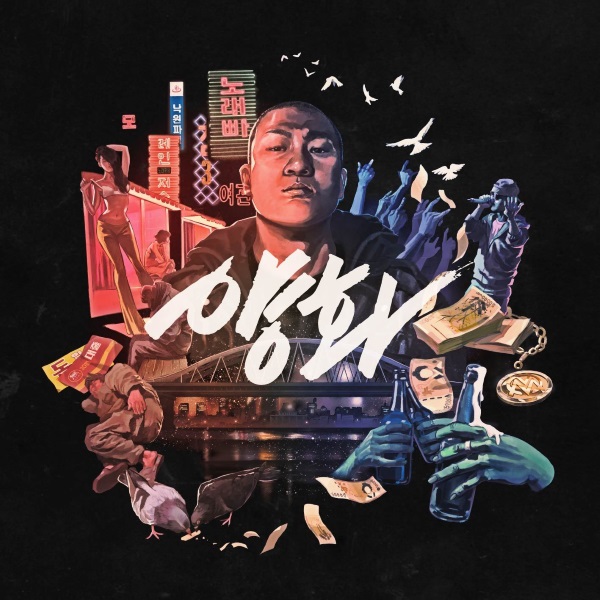 I almost feel bad about putting Yanghwa here; in pretty much any other year, Deepflow would have ran away with the top spot. Take a moment to appreciate the sheer ambition and magnitude of this work. Rock-solid boom bap production that has as much attitude and swagger as the thudding drums powering each beat; weighty, sometimes ominous rapping that gives the album a taste of smoky film noir; the incorporation of traditional elements both lyrically and sonically. Featured artists also perform out of their minds – Huckleberry P and Dragon AT are particularly memorable. It’s a very complete package. 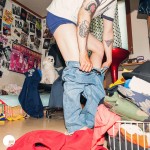 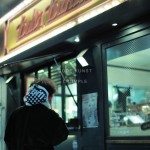 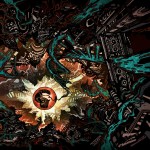 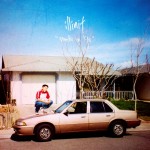 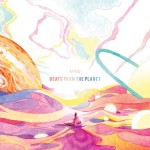 Kricc – Beats From The Planet 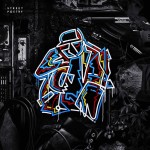 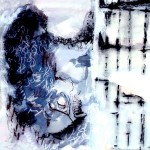 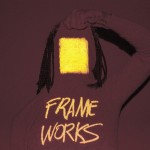 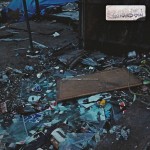 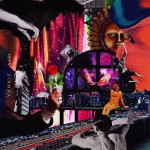 “Everest” is a little deceptive. It starts out a smooth jazz-rap track, with only the corpse imagery in the lyrics potentially betraying what’s coming. Huck P progresses through his bars with deepening finesse until about halfway through the track, when voice turns steely, emotions flare, and cymbals crash alongside the crescendo of frantic piano. The imagery – the rapper as mountaineer, scaling an Everest of the industry among the death and failure of those before him – is engaging throughout, and by the song’s end, convincing.

The Song of Wi Jaeryang project aimed to adapt the works of the titular poet into hip-hop. The greatest payoff is found right here. Yes, most of the emotional impact comes from the searing power of the source poem, which captured the existence – love, joy, suffering – of the working class in partly lamenting and partly detached language. Still, Choi Sam took some liberties in adapting the poem into this song’s opening verse, including imposing a first person perspective into the original’s mix of second and third person. As the “you” and “they” turn into “me” and “us”, Choi’s original second verse and personally charged delivery begin to make a beautiful kind of sense. 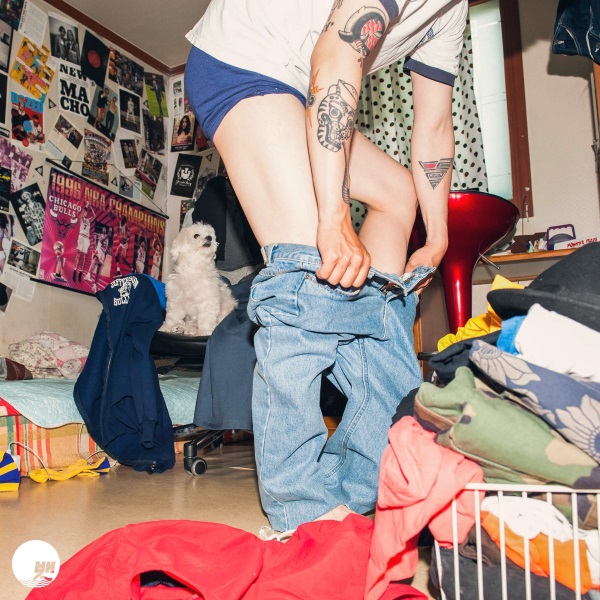 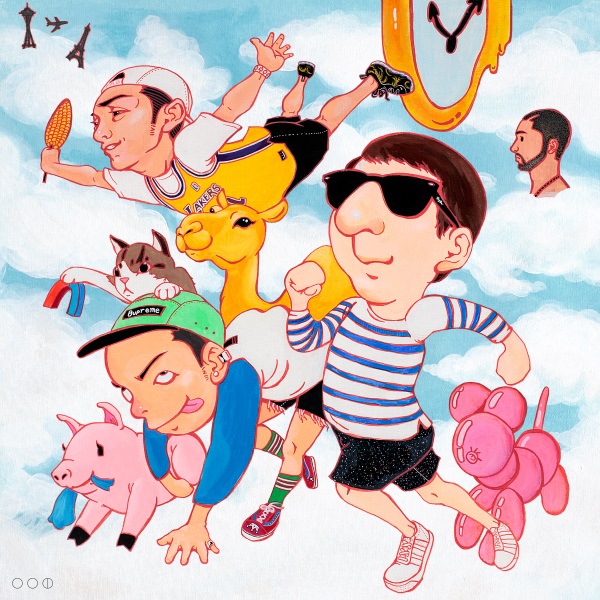 Beenzino – We Are Going To 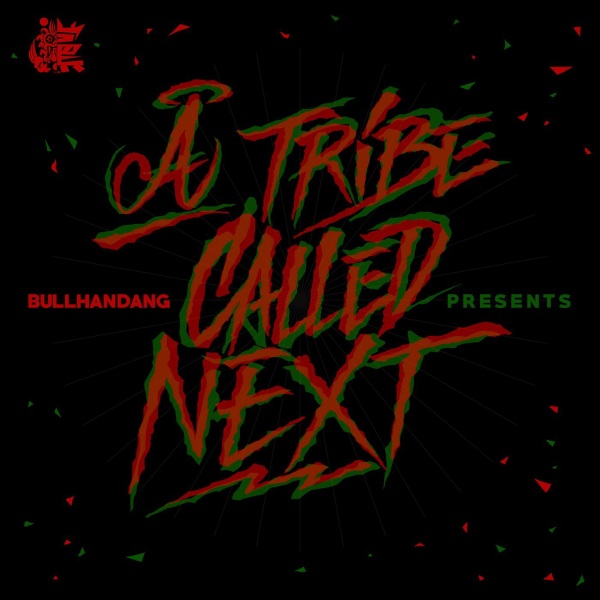 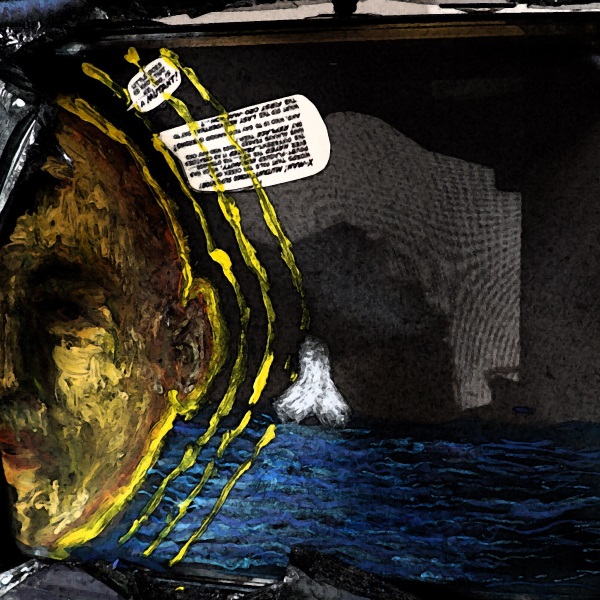 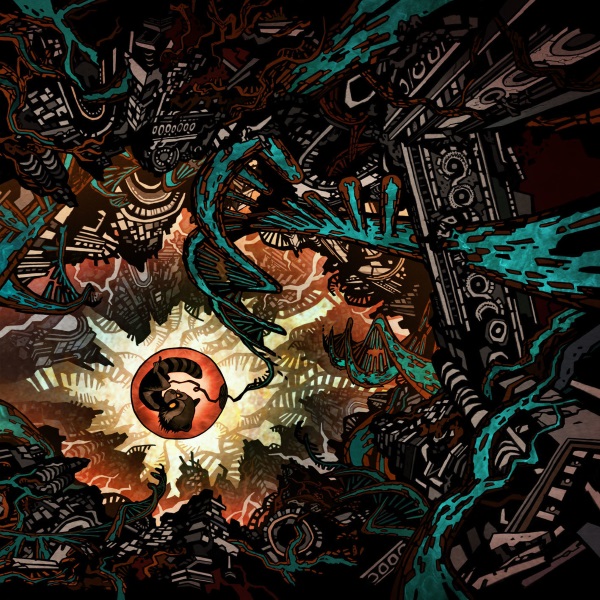 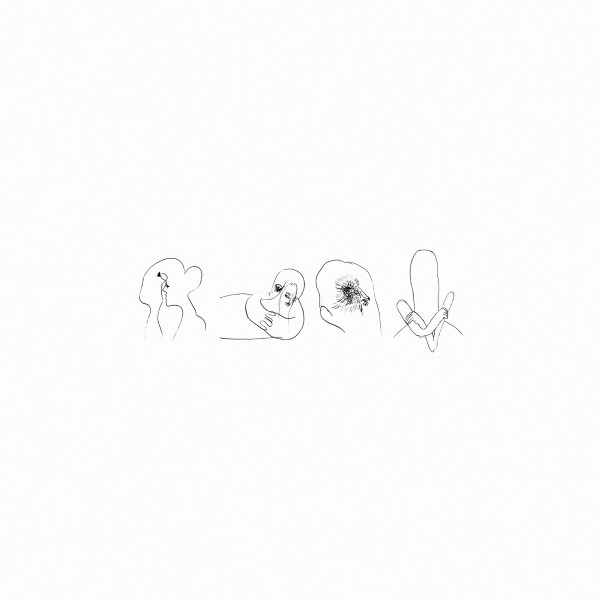 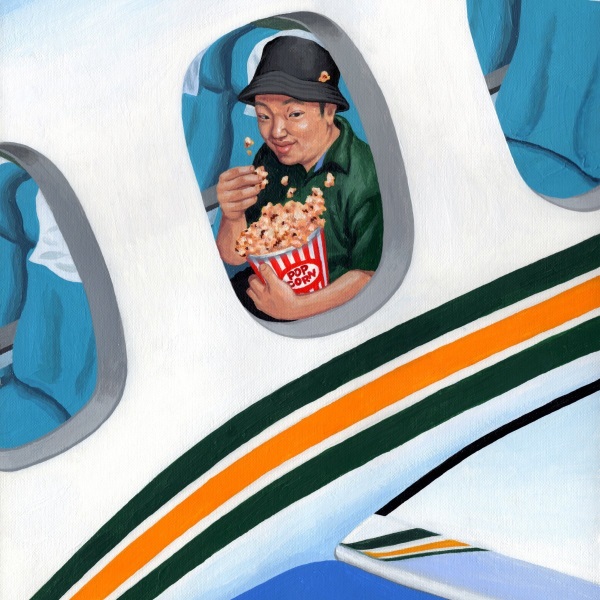 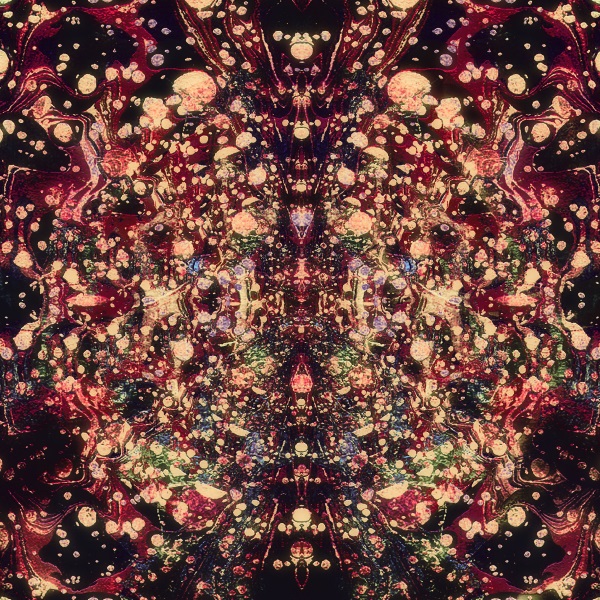 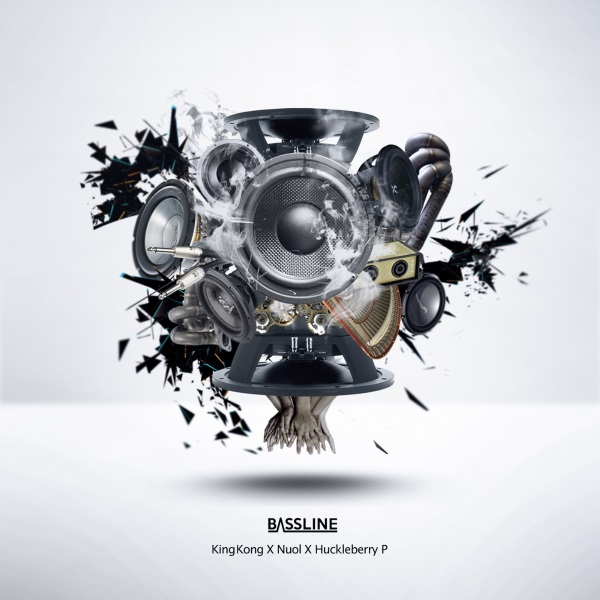