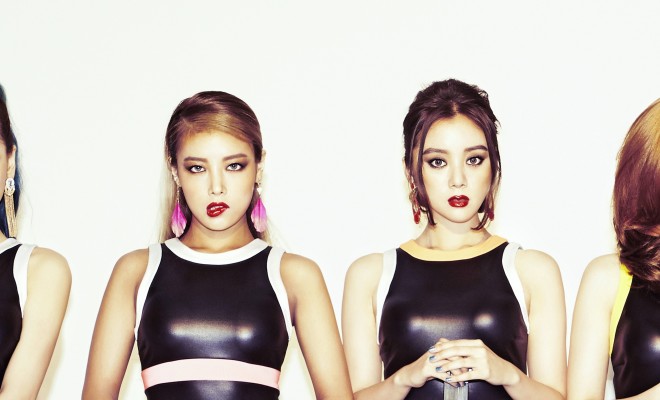 Lots and lots of strong showings from idol groups in this category in 2015, and the list below is evidence of that. Particularly interesting is just how many rookie groups had great debuts, and that extends also to non-idol mainstream and indie rookies as well.

Important: as in previous years, the Album of the Year and Song of the Year (and their runner-ups) are not included in the genre categories. That means that, for example, there could be an electronic album that isn’t being recognized on this page because it’s the album of the year. Also, note that all “First Ten Out” and “Honorable Mention” picks are sorted by artist name. 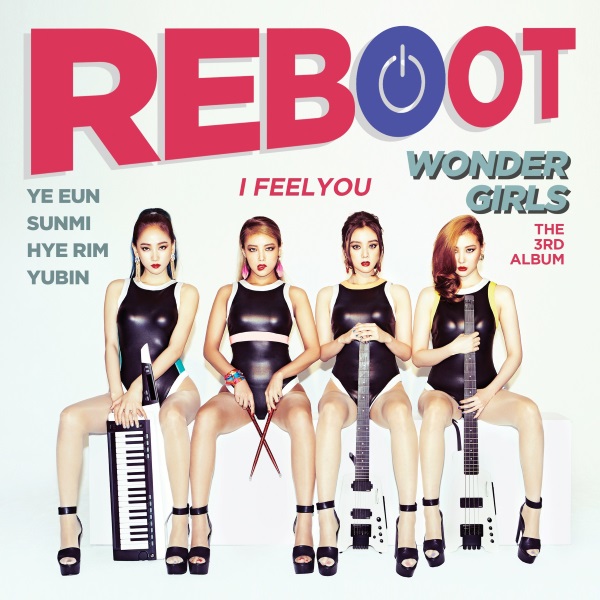 It’s a shame that the Wonder Girls’ popularity and musical prowess have gone in opposite directions. Undeterred, JYP Entertainment again chose to not skimp on quality for this third album, and Reboot was a marvel as a result. Sleek freestyle lead single “I Feel You” might actually have been the least impressive track; the album is full of numbers that are both technically outstanding and sonically catchy, headlined by “Baby Don’t Play” and “One Black Night”. Unflinching dedication to the retro theme with modern polish begat one of the most unique-sounding albums of the year. 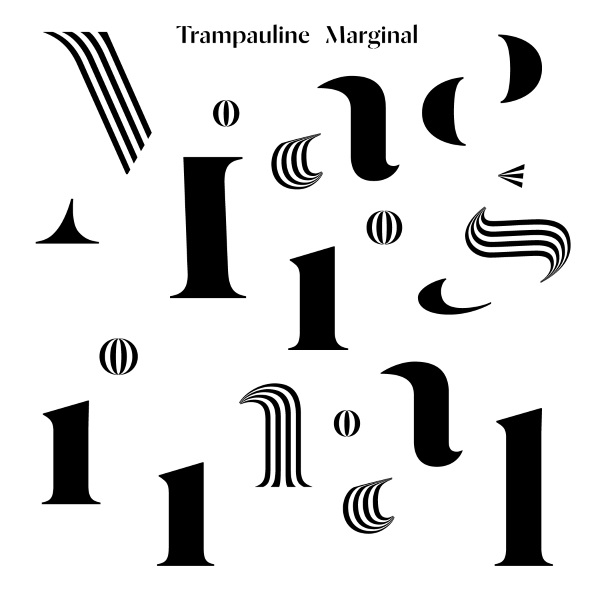 There’s an inscrutable veneer on “Marginal”. The detached and impassive singing throughout is one reason for it, the synth pad-based arrangements that feel like a solid wall of sound is another, and the cryptic lyrical narratives that range from true story to surrealist is the last. It’s a fascinating veil to be keeping up for one song, let alone the entire album. Of course, underneath that veneer lies a terrifically produced album with diverse sound design and unpredictable compositions, and that’s what you stay for. 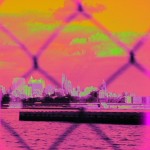 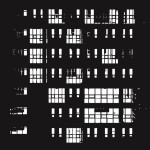 Electricity Flowing – We Live By Night 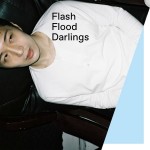 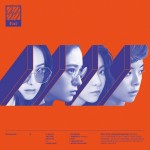 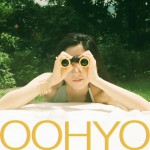 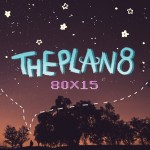 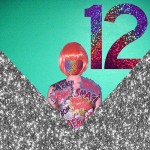 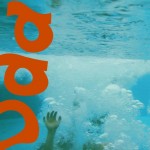 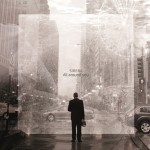 Sirena – All Around You 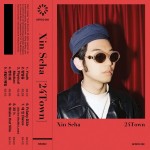 “Ice Cream Cake” is unmistakably an F(x) song at its roots, but Red Velvet proved more than capable of making this their own. The chanting intro, driving synth bells and pads, and finely split hi-hat beat are just a few examples of all the sublime ear candy on display from Trinity Music‘s polished composition, and the members sing with a playful and bold attitude that infects that aggressive arrangement. An already well-calibrated harmony and a show-stealing four bars from Joy provided further reasons to pay attention to this addictive number, potentially the beginning of another illustrious group career.

Cumeo Project – I Feel You

“I Feel You” is laid back, almost disarmingly so. The title completely and accurately captures the lyrical content, which plays out over a leisurely beat of broken chords and hollow bells. It shouldn’t be so engaging, but the fact of the matter is that Cumeo Project (members of The Pony, actually) finds ways to make the sparse arrangement absolutely captivating: there’s an unexpected warmth and palpable closeness in the song’s textures and rhythm. 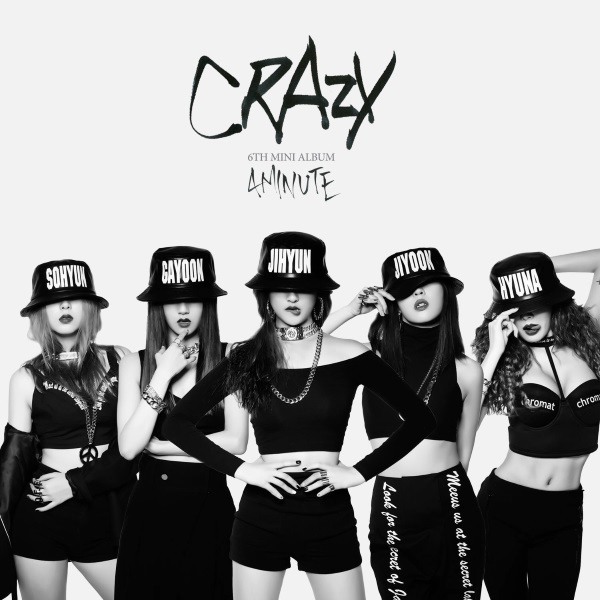 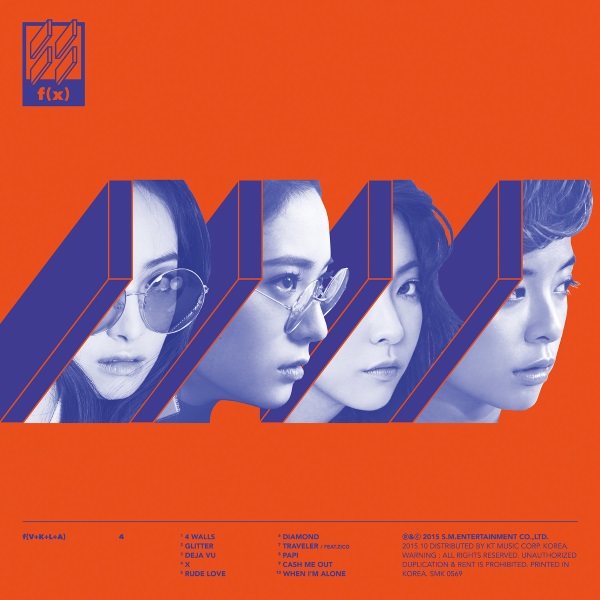 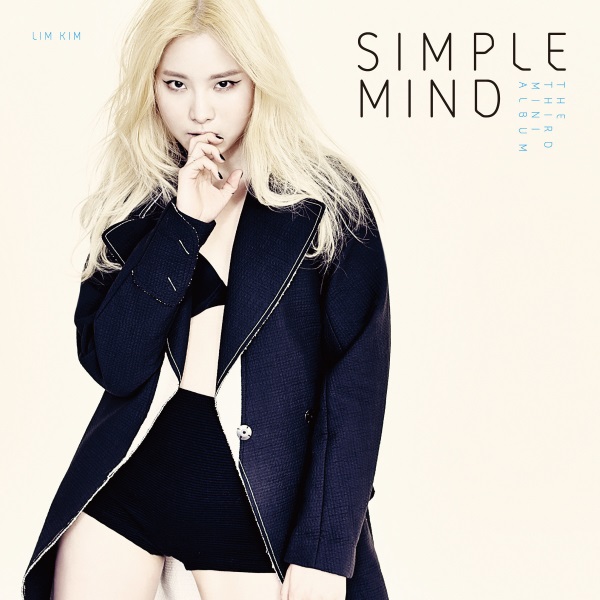 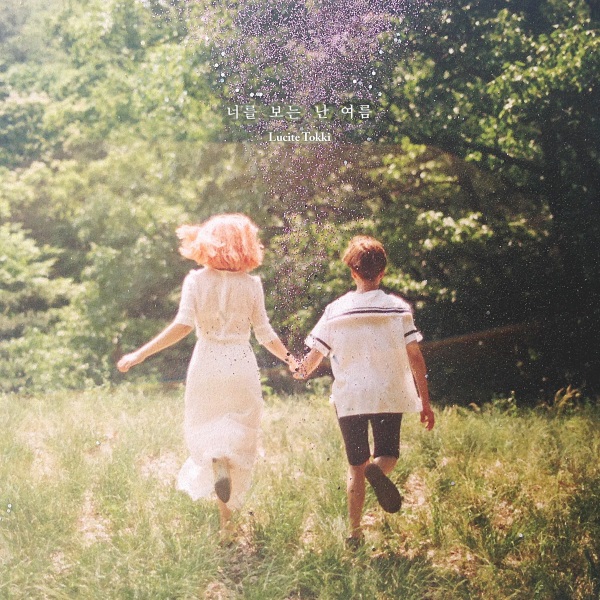 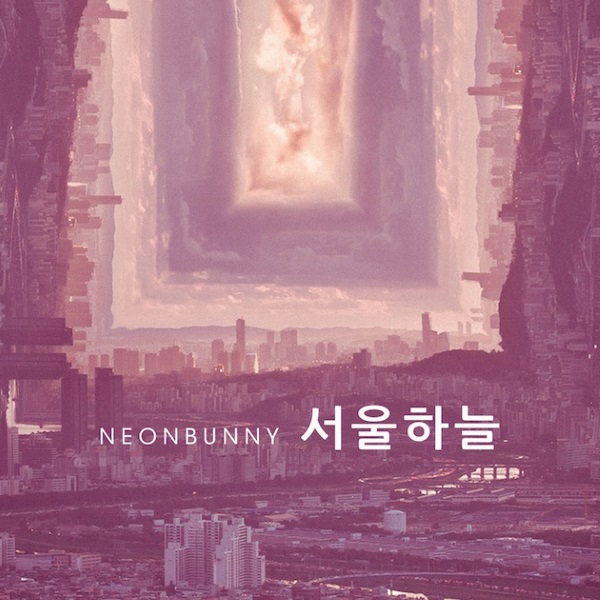 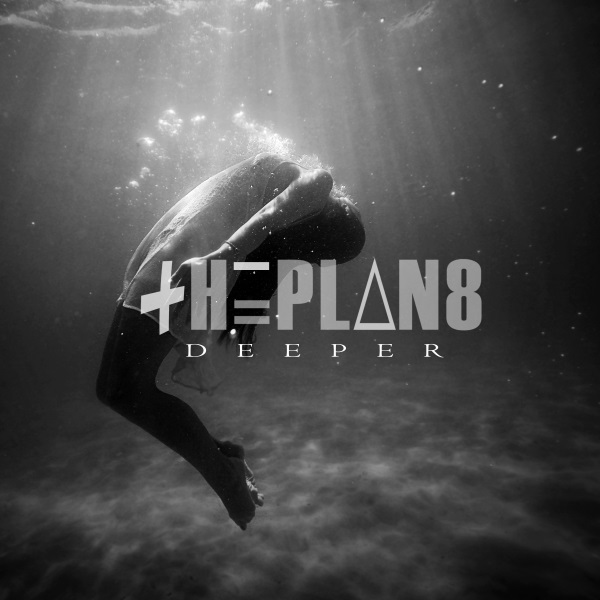 The Plan8 – The Fault In Our Stars 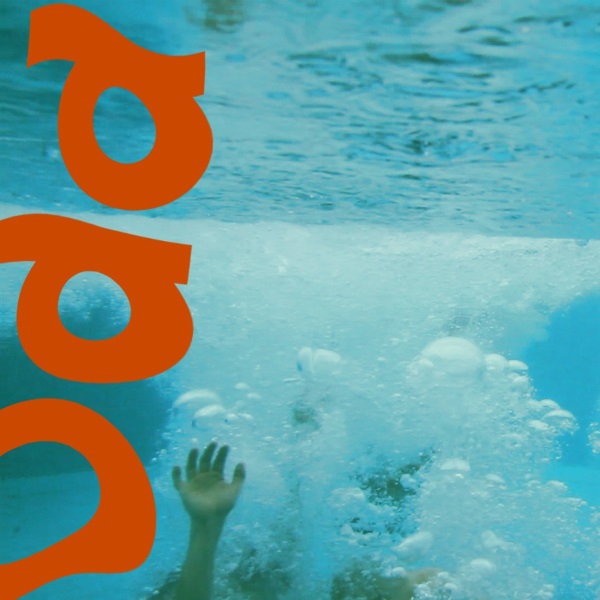 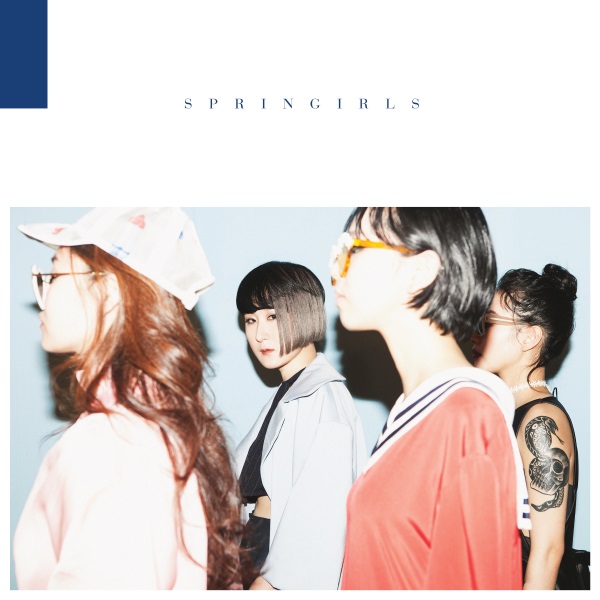 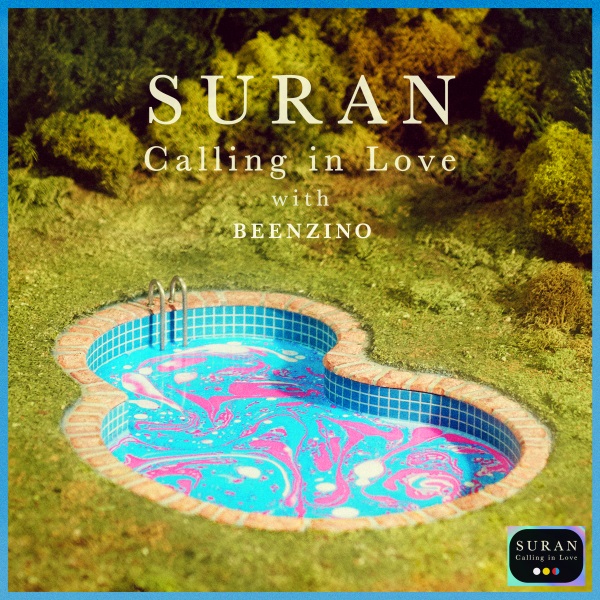