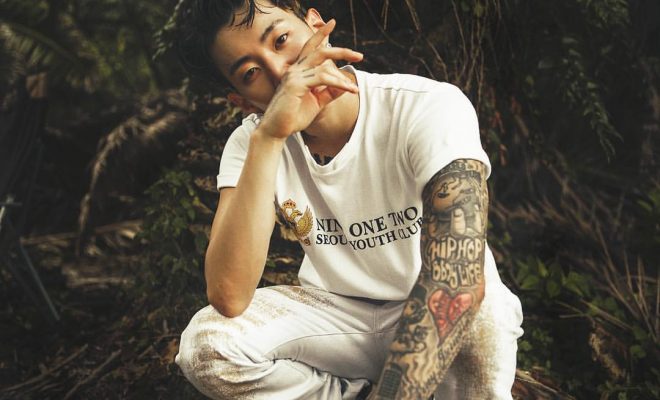 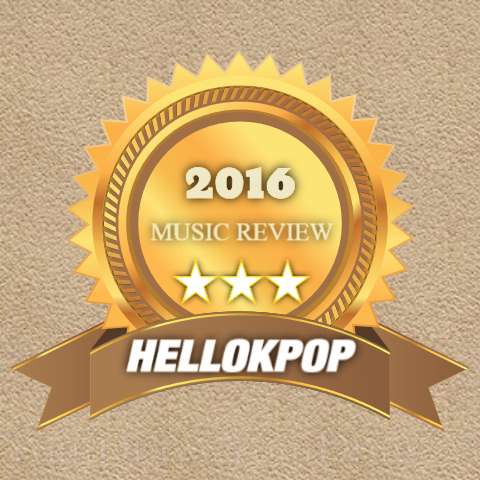 For the second year in a row, the R&B scene continued its massive resurgence – through efforts both within the music (trend-setting sounds and scopes) and around it (strengthening collaborative networks within the mainstream and underground scenes), R&B musicians are more than ever an indispensable piece of the industry. Today we recognize the cream of the crop among their work. 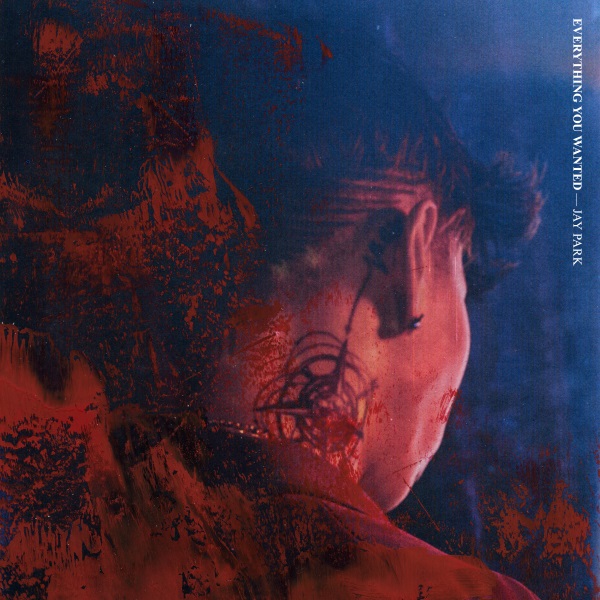 Jay Park – Everything You Wanted

It’s a lengthy album, at 19 tracks, that also happens to be running the gamut of subgenres from PBR&B to future bass and following up a similarly long but very different album from just a year ago. That could have been a recipe for disaster, but it’s a testament to Jay Park’s presence that Everything You Wanted holds up as a cohesive work. Borrowing only sparsely from other voices, Park rhythmically, deftly handles the album’s varying challenges with a consistent bravado. Passionate tension and heady boasting abound, and he’s real good at it, but the album also packs a few reminders of his breadth: “Forever” and “The Truth Is” contain earnestness and interesting expression, and Park’s Korean lyric-writing exhibits significant growth in content (even though he still saves most of his wit for the English lines). Cha Cha Malone‘s production is the album’s other star, providing sleek veneer alongside explosive and even breathtaking progression (“Forever” is up there as one of 2016’s best beats). It’s hard for an album to do even one thing well, let alone as many as Jay Park takes on. It really was everything we wanted. 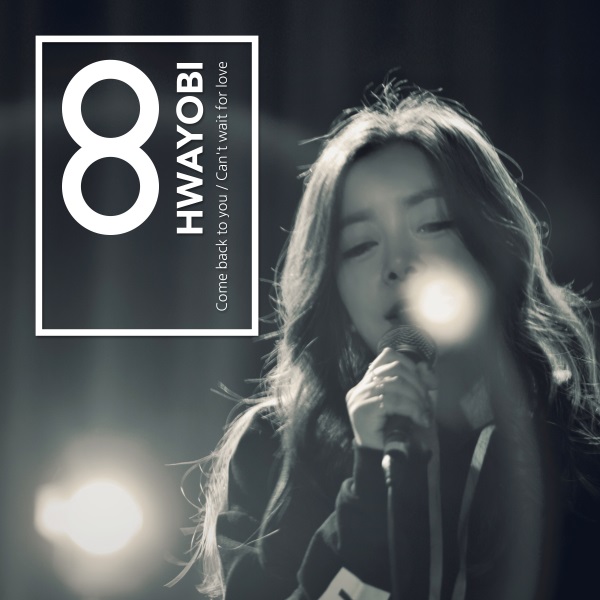 Hwayobi really committed to acoustic and live-session sounds for this, and it pays off. The instrumentation is brooding yet crisply autumnal and creative, lending hefty weight to Park Sung-il‘s compositions and accentuating their atmosphere. Listen to the subtle violin, the plodding bass and accordion that provide a deliciously smoky backdrop in the second verse of “연애인” (“Can’t Wait for Love”); the interplay of three instruments passing the same riff onto each other and building up the cathartic chorus of “꿈은 참 예쁘다 (“Dream’s Beautiful”). And as she navigates the forceful performance after the evocative, the rousing after the vulnerable, the 16-year vet sounds effortlessly good – her voice is really settled into a deeper, soulful style at this point, and it’s a snug fit with the arrangements. Do you remember those Park Hwayobi classics from the early 2000s? Add a whole album to that list. 8 is the work of a premier vocalist, better than ever, at a new height of her creative power. 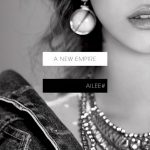 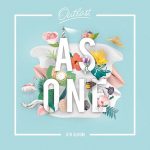 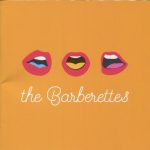 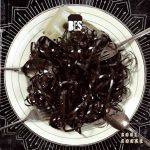 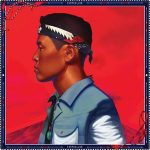 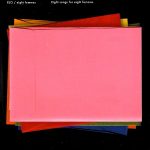 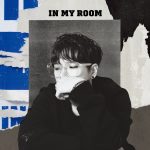 Jung Jin-woo – In My Room 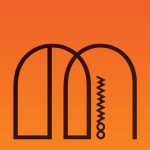 “Rodeo” is really carried by that three-note guitar riff, a simple motif that proves to have remarkable staying power. As a keyboard, bass guitar and drums add crisp depth on top, that guitar keeps the beat moving and takes no breaks. It provides both a suitably percussive backdrop for Paloalto’s rapping and melodic foil for Chancellor’s singing, as the two performers also complement each other’s delivery – Paloalto with his signature dry monotone and Chancellor with an intentionally laid back, falsetto-driven smoothness. Easily one of the most addictive singles of the year.

Choyoung – What Is Your Color?

Choyoung is probably my pick for 2016’s best R&B rookie, her handful of singles showcasing a penchant for persuasive groove and absorbing storytelling – and in the case of “What Is Your Color?”, mesmerizing mood-setting. Piano and voice take turns in cascade and arpeggio, casting a dreamy net of sound over the lazy bass; Choyoung cycles through the color wheel and asks “which one is yours”, as if this is the most important question in the world during these two minutes. Which is entirely too short – all three tracks in the What Is Your Color collection are more like sketches, at under three minutes apiece – but just enough to sell us on the lush, verdant composition. 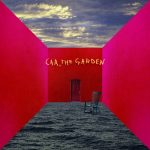 Car, the Garden – Little By Little 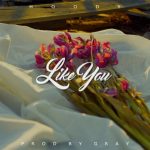 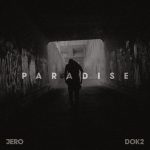 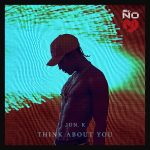 Jun.K – Think About You 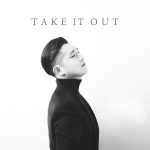 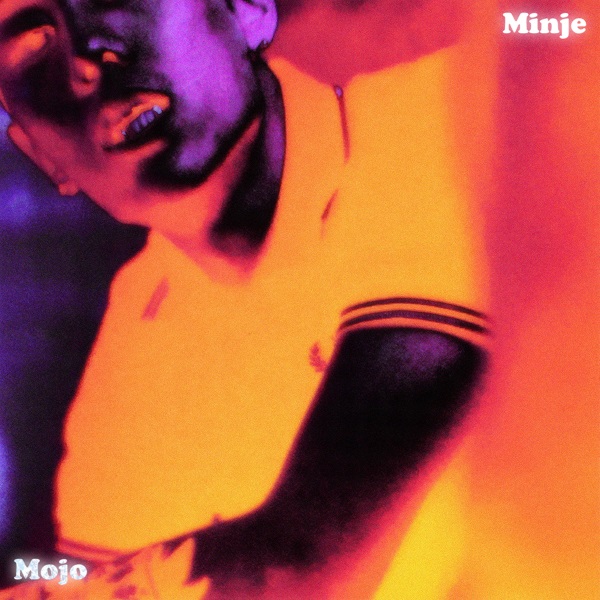 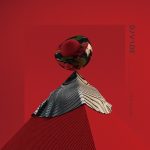