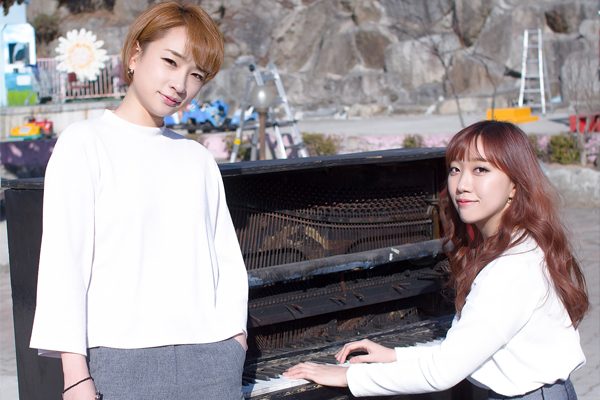 For collaborative work, the criteria differ from those of the genre categories. The winning selections are not necessarily what I think are the best songs and albums out of the list; instead, they feature excellence in the scope, quantity, unpredictability, or synergy of the collaboration. We are looking for things that are only made possible through cooperative work and in no other way. 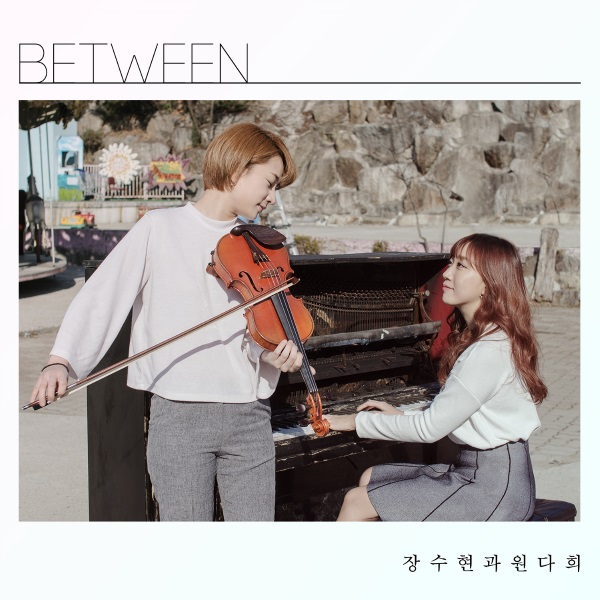 Jang Soo-hyun and Won Da-hee – Between

Between covers a ton of ground for a 6-track EP. I already wrote a bit about the brilliance of “Someone’s Personality” yesterday, and that’s indeed the crown jewel. But each track here is an elegant representation of the diverse timbres that a violin and piano can show off together. “Peaceful Afternoon”‘s cavernous space and “Vacate”‘s rapidly expanding sound offer very different experiences in terms of flow and tension. Ever the genre explorers, the duo perhaps couldn’t help themselves when they delve into Latin for a rendition of Biréli Lagrène‘s “Made in France”, the violin and piano taking seamless turns taking over the original guitar line. As the song hurtles on, the duo switches off between melody and accompaniment every couple of measures and back again, and again, and again. This complimentary dance, their communication and interplay, well encapsulates why this little album works so well. 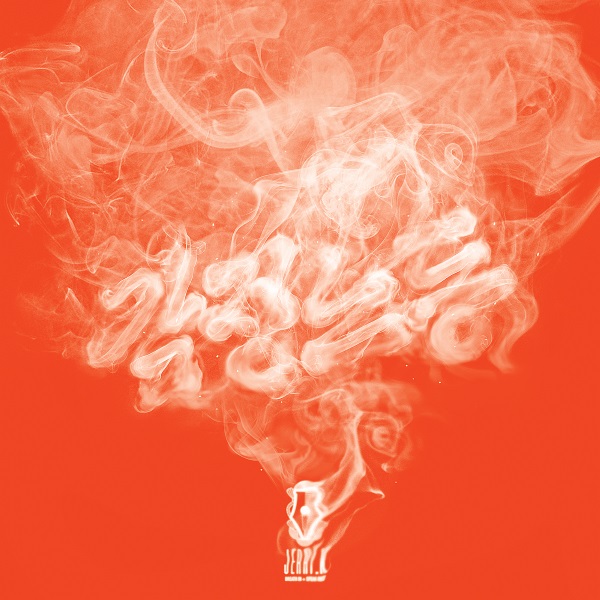 Hip-hop albums are often like cheating for this category just because of how prevalent collaborations are, but this one is a little different. Emotional Labor finds itself here mostly due to two tracks. “콜센터” (“Call Center”) is an auditory pleasure blending a mellow beat with Oohyo‘s steadying chorus, and the bitter irony of a call center employee who has the most need for an outlet is slowly unspooled in the warm interplay between the two performers. (And given the tone of her past work, Oohyo seems like the right candidate to ask to generalize the tale.) On the other hand, the fuzzy and nocturnal mood of “No More Heroes” is illuminated by the soft call of Room306‘s Hong Hyo-jin, who guides the track to a determined finale. These particularly well-chosen collaborators, in addition to the participant MCs of cypher-like “No Role Models” as well as Rico, Deepflow and This Is Manner help round out this thoughtful album. 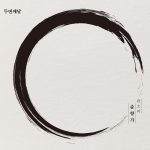 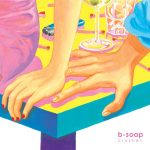 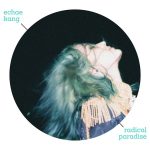 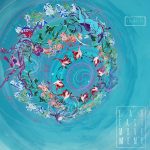 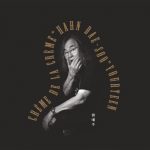 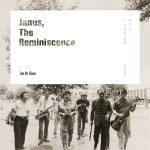 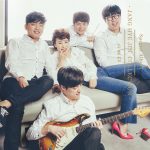 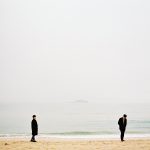 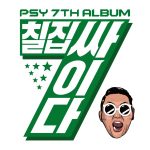 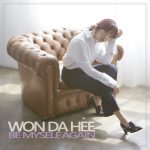 Won Da-hee – Be Myself, Again

You expect a certain amount of weighty emotion from Smacksoft, but even in a heavy album like Urbane Sanity “Night Sky” stands out with its forlorn melody and bleak atmosphere. Whang Bo-ryung coarsely sketches out the melody, soon joined by Asian Chairshot’s Hwang Young-won doubling her lines. Though the sound matches that band’s brand of plodding hard-rock, it’s hard to tell that it’s actually him until about two minutes in, when the chorus flares up and Hwang’s shouting tone takes over. The two Wh/Hwangs repeat the simple melody with rising key, giving desperation to the narrator’s struggle to hold on to slipping memories and dreams. It’s not the most aesthetically pleasing harmony, Whang Bo-ryung in particular screaming her lines with every fiber of her being, but a harmony it is – this scratchy, rough, unkempt layering of voices voicing one of our basest fears.

Who saw this collaboration coming? This track wouldn’t feel out of place in Qim Isle’s own Boylife in 12″, Sunwoo Jung-A‘s playful, active synths and attitudinal piano immediately setting mood and HyunA matching its vitality as she navigates the sometimes pouting and fretful, but ultimately self-assured lyrics. HyunA’s (characteristic) confidence is the key to making “Morning Glory” and its overarching metaphor work, rather than falling as a flat affection-seeking verse. The stage set, Qim swoops in with the response to her offer, the sunshine to her flower, a similarly confident character “breaking this long silence to briefly shine my light for you”. (He is, of course, not to be outdone by anyone in playfulness.) I think it’s one of the best relationship songs of 2016 – seems a bit odd to call it a love song – and it works entirely due to the two stars. 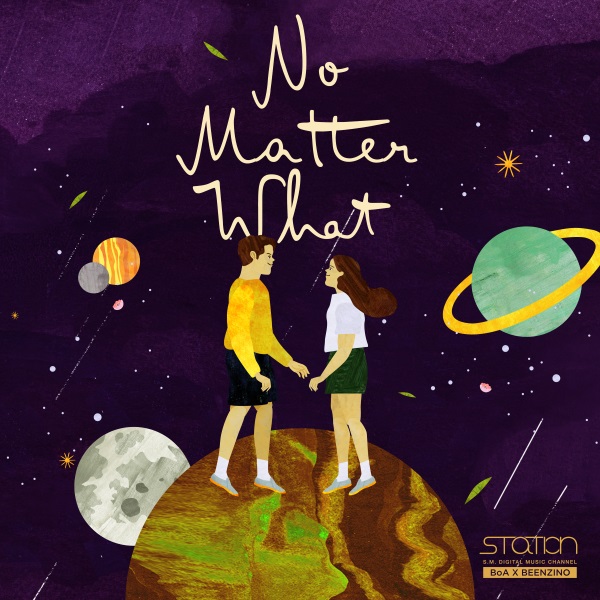 BoA X Beenzino – No Matter What 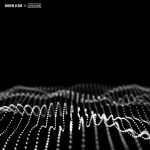 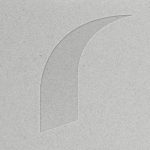 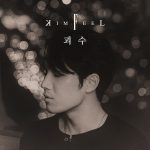 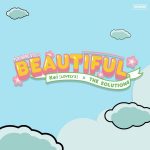 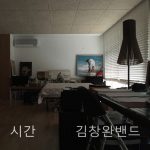 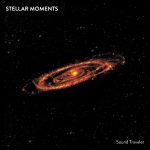 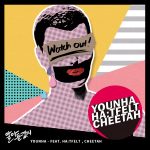