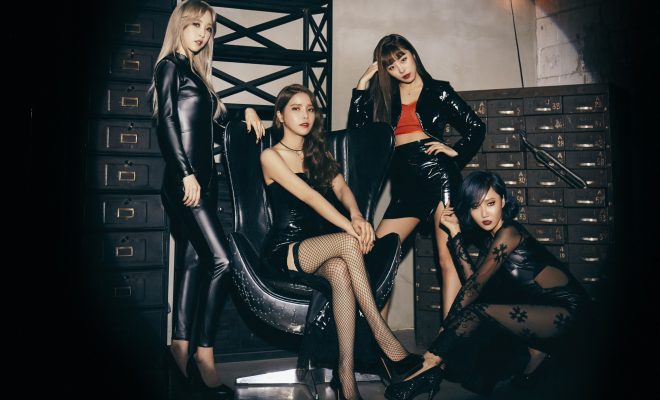 My picks for artist categories don’t hinge so much on the awards circuit (or even my own picks in the series), though that is important. I try to think a little bit about both critical and commercial success, but put the most weight on how much discussion and buzz they created in one or (ideally) both of those arenas. For a music industry to stay growing and vibrant, getting people listening and talking is really at the core – and these artists have done that in 2016.

Again, no paragraph blurb today; just a short list of each artist’s released work over the year. 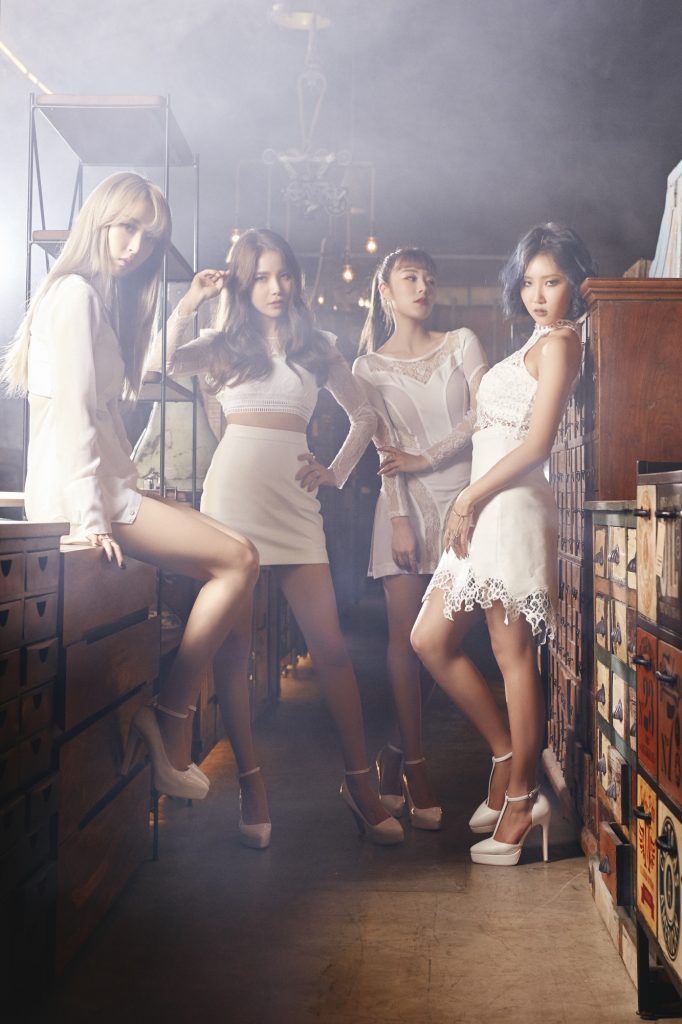 It was a busy year for Mamamoo, as they snatched up both critical acclaim and commercial success with Melting and its singles before doing it all over again with a hyped EP later in the year. This has been written about ad nauseum, but I appreciate that the group has succeeded by exploiting an underexplored niche: their vocal talent and rich base of R&B and soul powers – a diverse musical palette ranging from big band to dance. They remind me a little of Secret at first, making an early splash with sound that deviates from the idol-group norm, and then shades each of Big Mama, CSJH the Grace, Sunny Hill and Brown Eyed Girls for one reason or another. But I think it’s safe to say that this team doesn’t fit an archetype, its members capable of different combinations of musicianship (particularly Hwasa‘s versatility as a rapper and vocalist) and the team capable of a different kind of music than the groups that came before. 2016 was the year that Mamamoo arrived with all of their potential, and every listener in the country noticed. 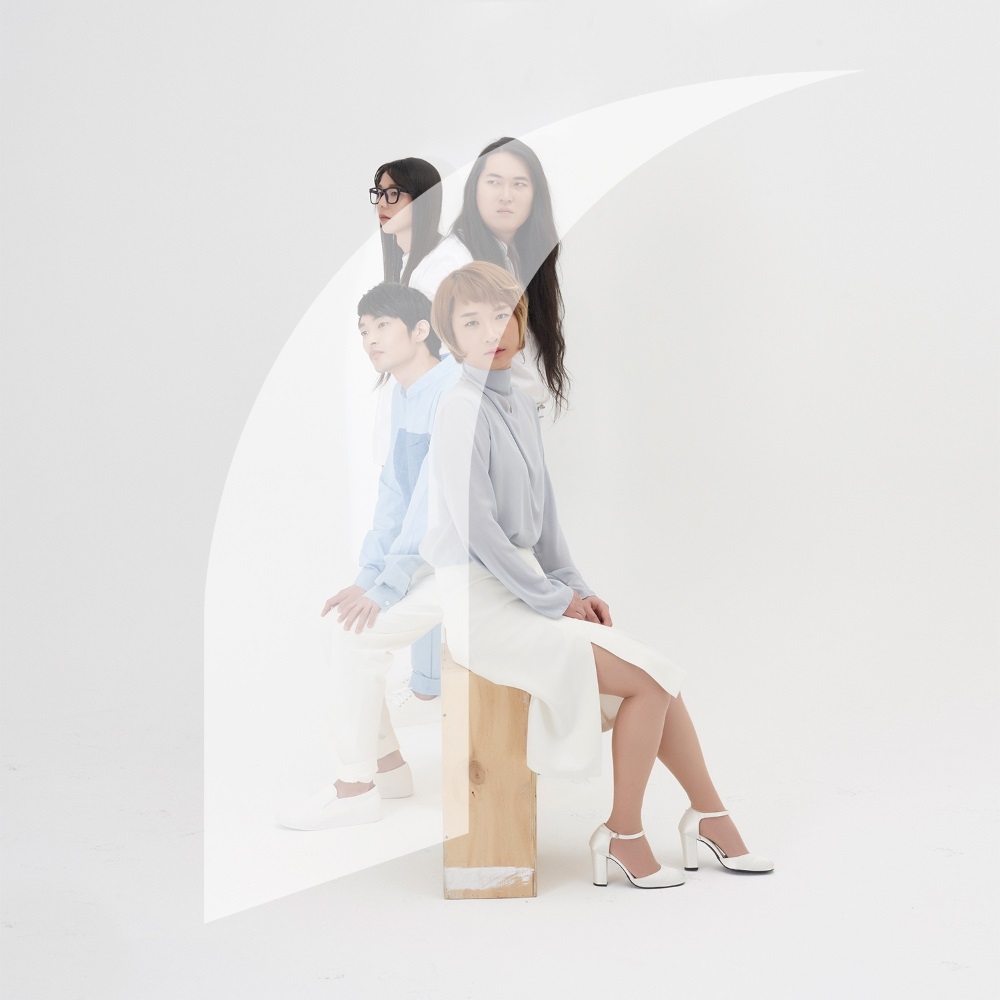 A couple years without a major release strengthened the Sailors’ chemistry (even with a new violinist) and deepened their sound. Shofar was such a confident album, undaunted by the pressure of replicating 2014’s Ball and pressing forward into an even stranger, more cryptic, more violently intense, and more entertaining frontier. Not only did their instrumentation remains refreshingly different – percussion that relies more on slapped cajon than drum set, beautiful but haunting violin, ringing acoustics – their compositions have evolved to be even more bold, voraciously absorbing styles from all over the world, and crafting a fiercely unique soundscape. (I wrote about the delightful experiments on several days of this series already, en route to awarding them the Song of the Year as well as the second-best album and collaborative song of the year.) They are expanding the boundaries of what is possible and what has been done, taking an important step in 2016. 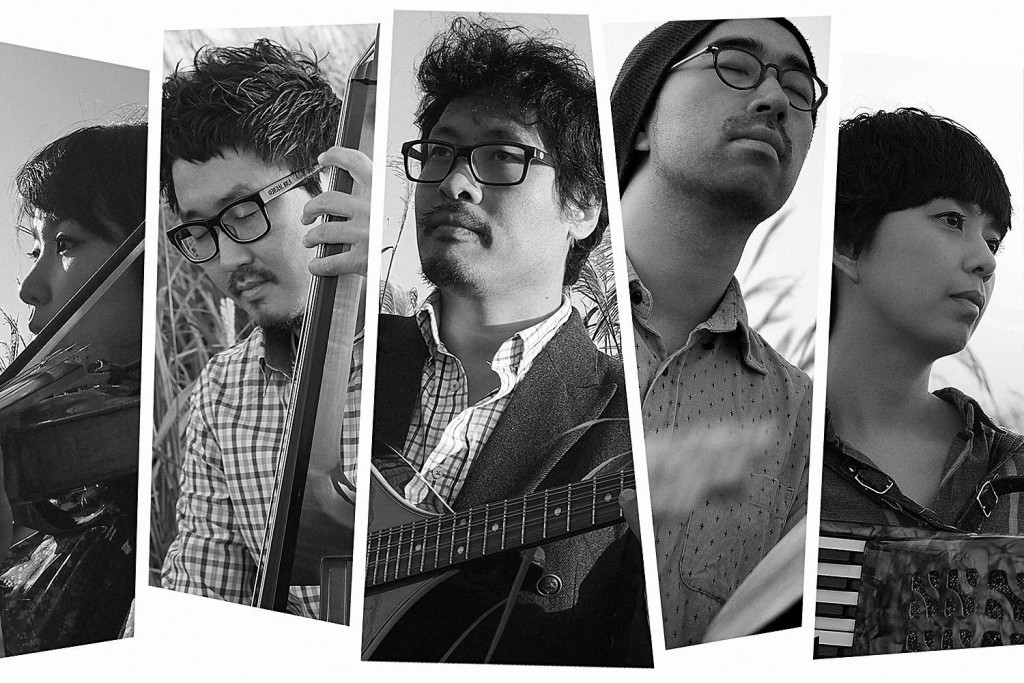 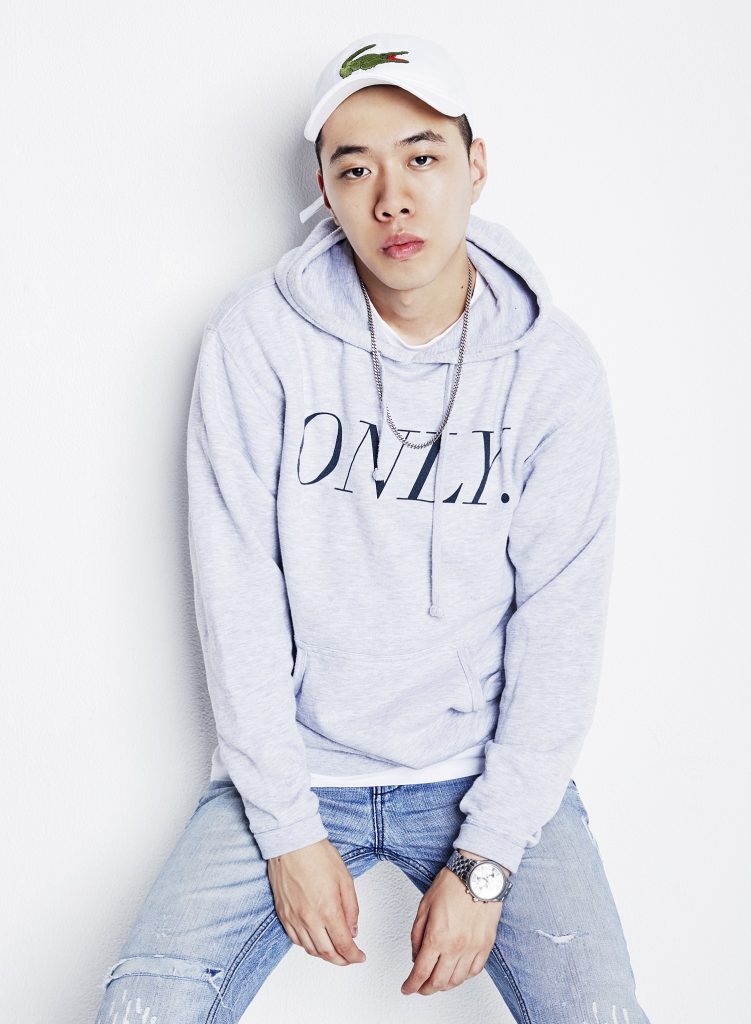 For singles “Shalom” and “International Wave”; featured appearance with Code Kunst; participation in Asura OST and Show Me the Money compilations 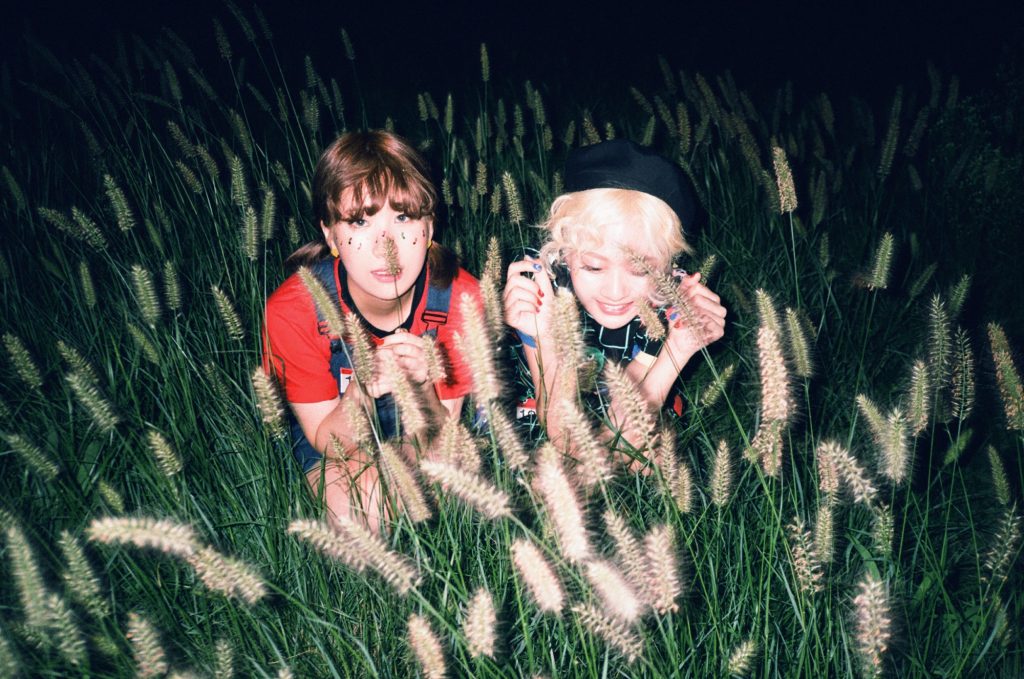 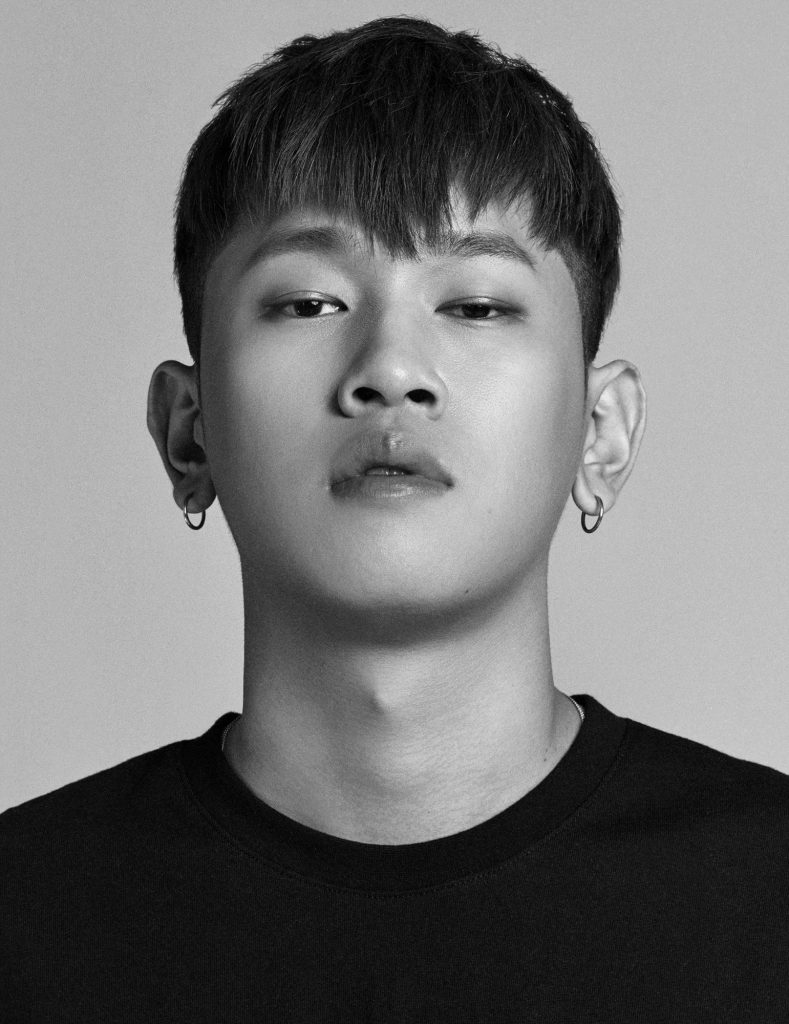 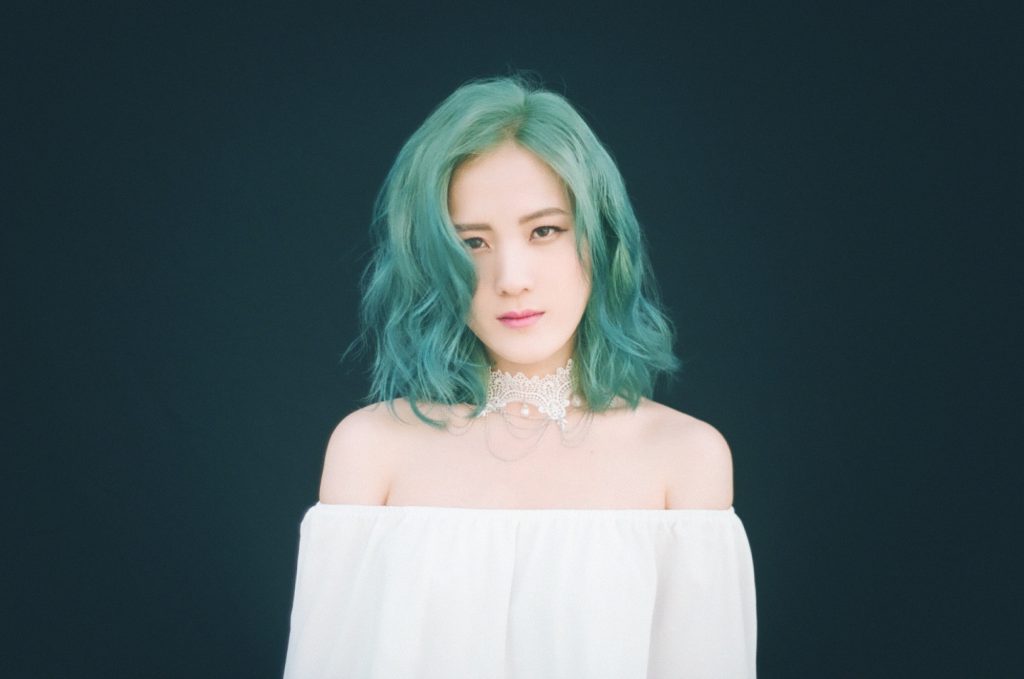 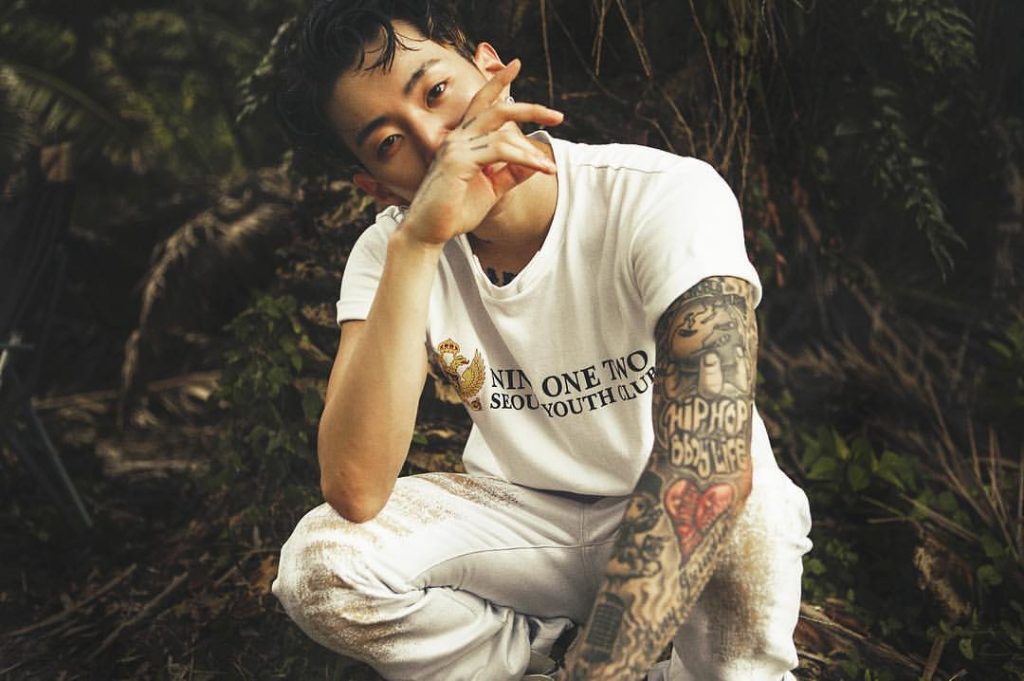 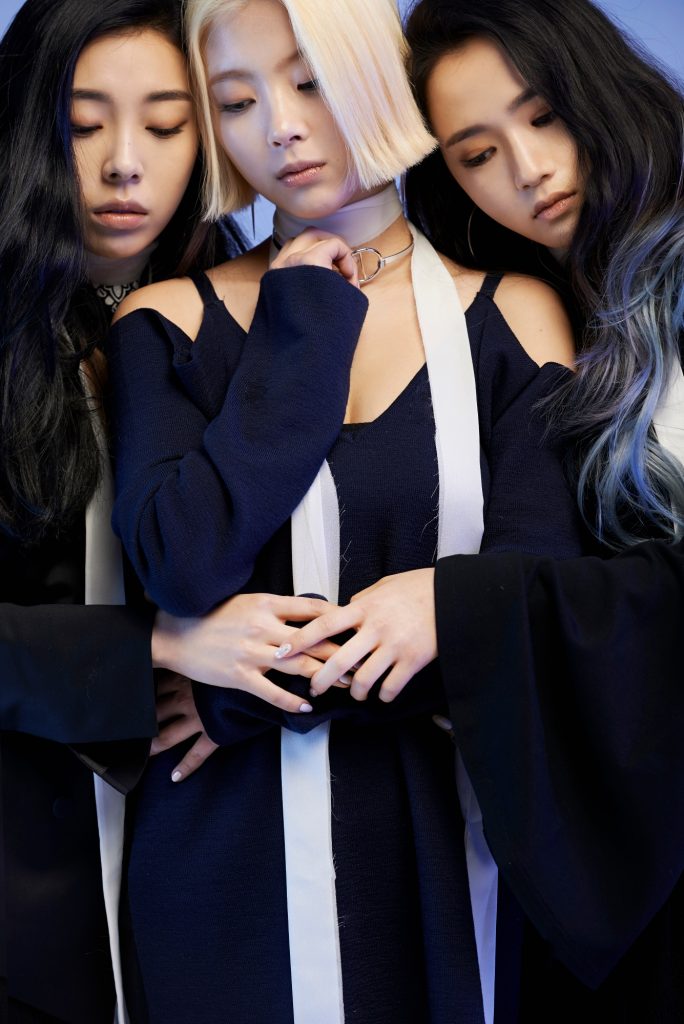 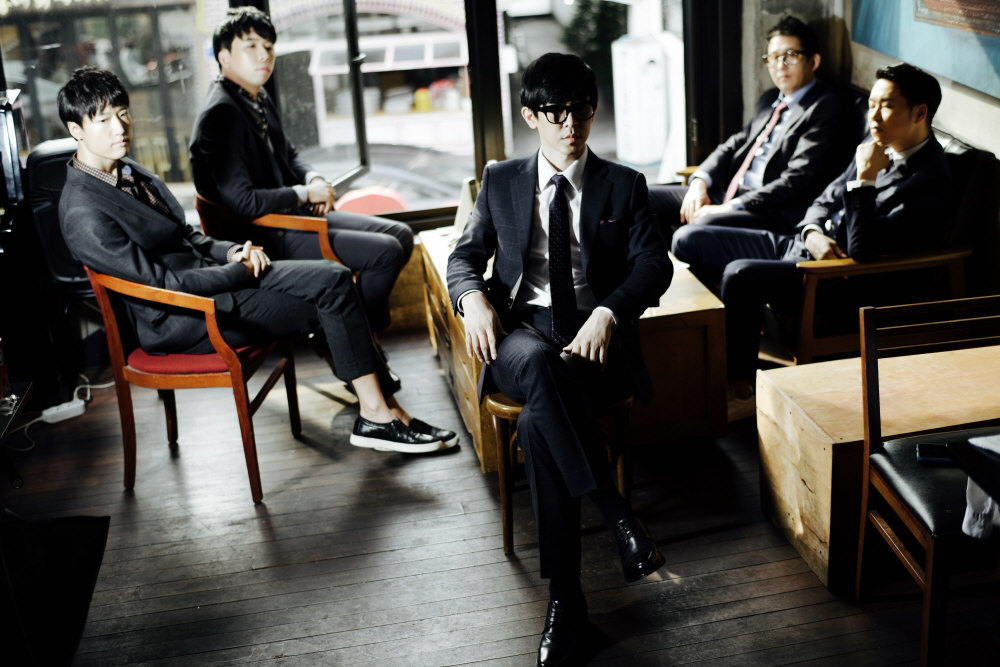 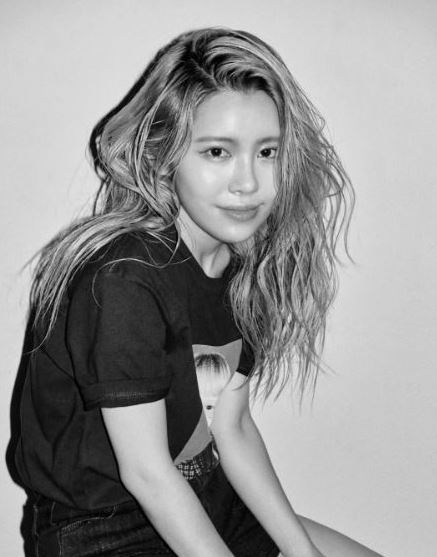 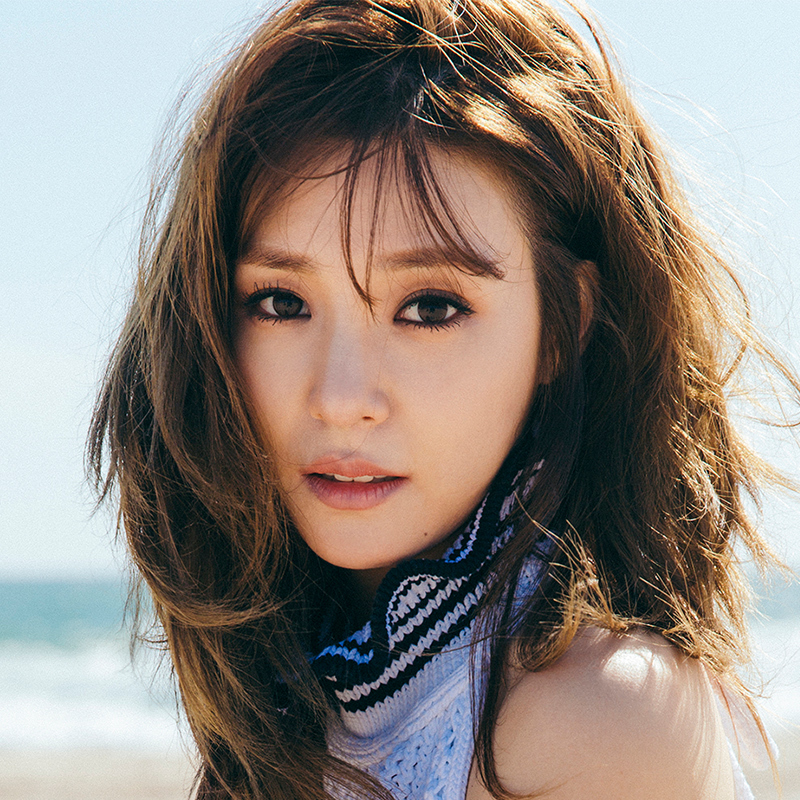