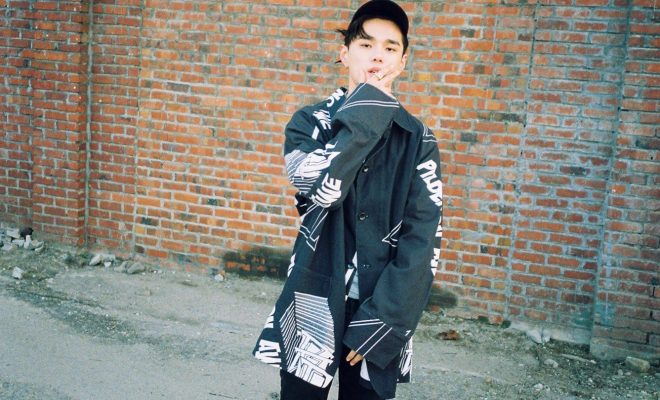 As is tradition, today a couple of HKP staffers offer their thoughts on the year’s best. Hellokpop writer CL and writer/Asia Region PR Seckvoon contributed to this article. Be sure to check out their selections as well as their reasoning for each pick! 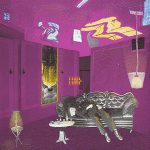 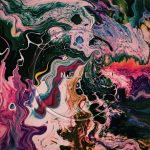 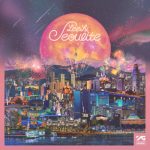 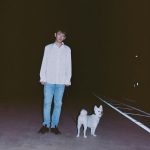 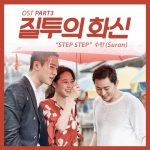 Lush, captivating, and near flawless in its entirety, 130 mood: TRBL is a breathtaking experience that paints an incredibly raw and sensual picture of falling in and out of love, along with all of its facets. Dean’s phenomenally smooth vocals and prominent influences from 90s R&B beats are meshed well with subtle synth elements that further elevates his execution of the album, and juxtaposes the intimate grit in his lyrics that’s hard to miss. Dean’s album is a sleek listen and an ear-pleaser from start to finish.

Crush dropped this album for his Wonderlust tour. Love all the tracks in the album, although there are just five songs. Title track “Fall” is definitely a good song to listen during rainy days, but my favorite of the album goes to “2411”. 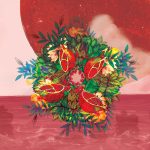 Listening to C is like having the most incredible journey through the cosmic galaxies, thanks to the smooth and escapist soundscapes the album has. Nell’s evocative merging of electronica and rock is gorgeously hypnotic, and is responsible for some of the band’s more ethereal arrangements. Kim Jong-wan’s vocal performances are haunting and sincere, and C also does the job of filling in the blanks they left with 2013’s synth-heavy Escaping Gravity. 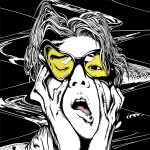 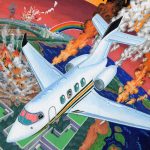 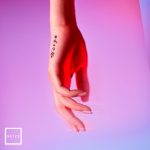 I dived into Zissou with no idea of what to expect, and the album totally blew me away. Aggressive spitfire bars and hard-hitting beats may be missing, but Hwaji’s flow and rhythm is crisp, with a cool nonchalance to it that fits the album’s underlying soul elements seamlessly. The tropical, chiller vibes often found in the year’s chart-toppers seep through the foundations of Zissou, but Hwaji makes them his own thanks to his style of impeccable production. It’s easy to be absorbed into Zissou’s grasp, and it’s one of my top albums of 2016.

I was so obsessed with this song that I searched and watched literally all the fancams of this song on YouTube. Who knows Heize could sing so well, and Jun Hyung’s rap goes so well with it. 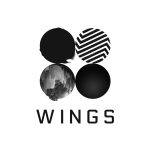 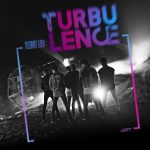 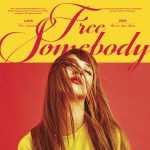 I’ve always wanted a Luna solo, and SM has graciously decided to bless us fans with her (amazing!) solo debut. A gem within SM’s slew of solo debuts and comebacks, Luna’s polished efforts with Free Somebody will give listeners a good idea on what the essence of her artistry is, along with her person. Laden with EDM-heavy compositions that dip between addictive retro beats and inserts of earnest ballads that showcase the versatile range of her powerhouse vocals, Free Somebody is vibrant and dynamic – a brilliant first album to explore the potentials of her musical colors as a soloist. A second album sometime soon, please? 😀

Recommended tracks: Free Somebody | Keep On Doin’ | I Wish | Galaxy | My Medicine 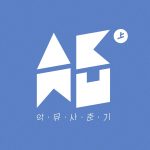 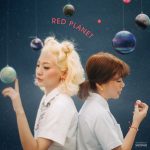 RED PLANET ticks all the boxes of an incredible pop album, and the magic lies with how the Bolbbalgan4 girls are able to inject a refreshingly youthful and innocent quality into their songs with their delightfully sweet and warm vocals. Their organic and often whimsical instrumentals accentuate the narratives delivered in their songs without compromising on the emotional impact, which especially shines on tracks like “Hard To Love”. What’s so breath-taking about the album is how simple and honest it really is at its core.

Recommended Tracks: Galaxy | When We Fought | Hard To Love | X Song |  When I Fall In Love 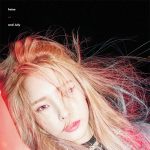 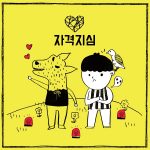 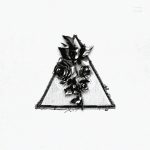 The current holy trinity of Korean hip-hop/R&B show why they reign supreme in this collaboration – addictive trap beats backed with the trio’s unwavering swagger and style equals a killer combination. Dean’s portions of the song are also remarkably sublime.

Have always wanted to three of them to collaborate since they are my favorite artists. Dreams do come true. 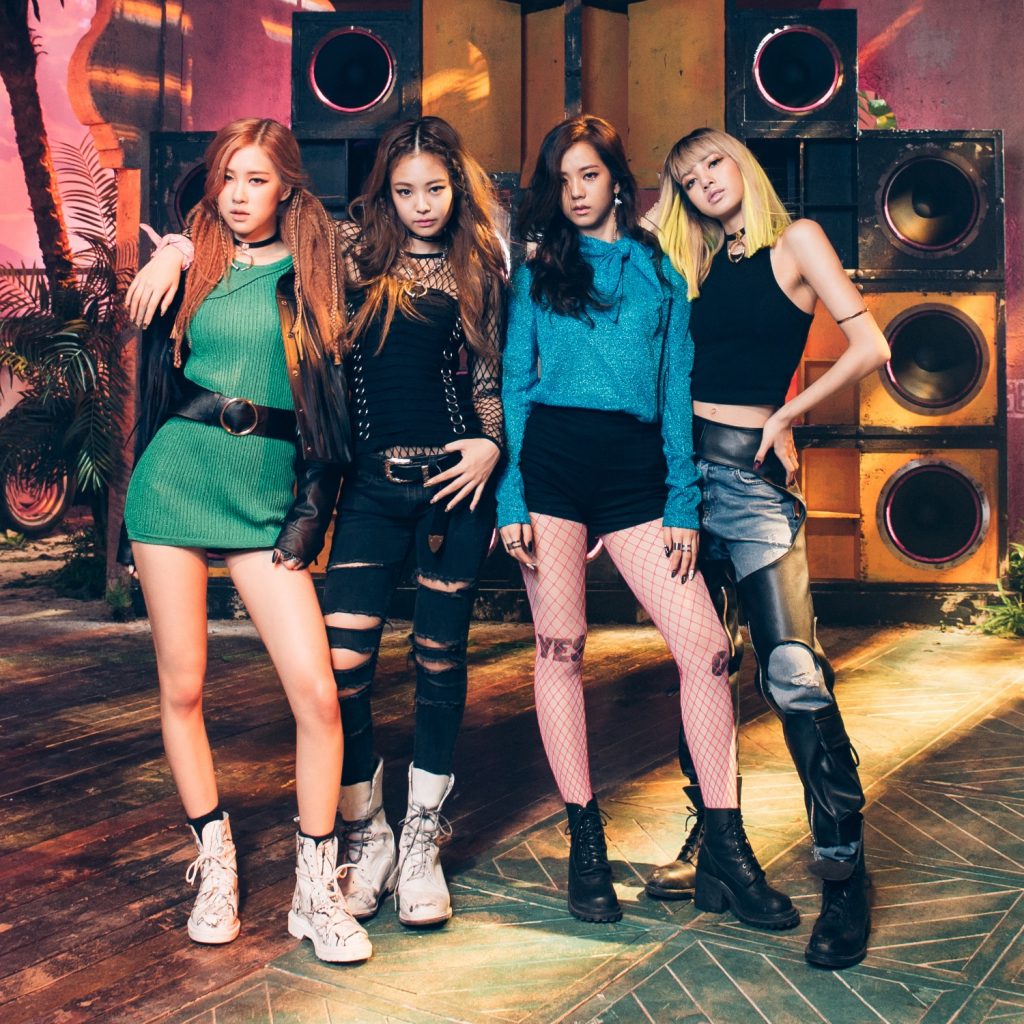 YG’s rookie girl-group undeniably stole the scene with their fierce double title-track debut and subsequent solid comeback in the third quarter of the year. The girls are charismatic, charming and are more than capable with their live performances, but it seems that YG is holding them back in terms of public promotions, which fans have also lamented throughout the year. It would be interesting to see if the group will be able to depart from the label and comparisons of being ‘2NE1’s little sisters’ and claim a signature sound and image that’s entirely their own, because I’d love to see what else they are able to offer in 2017. 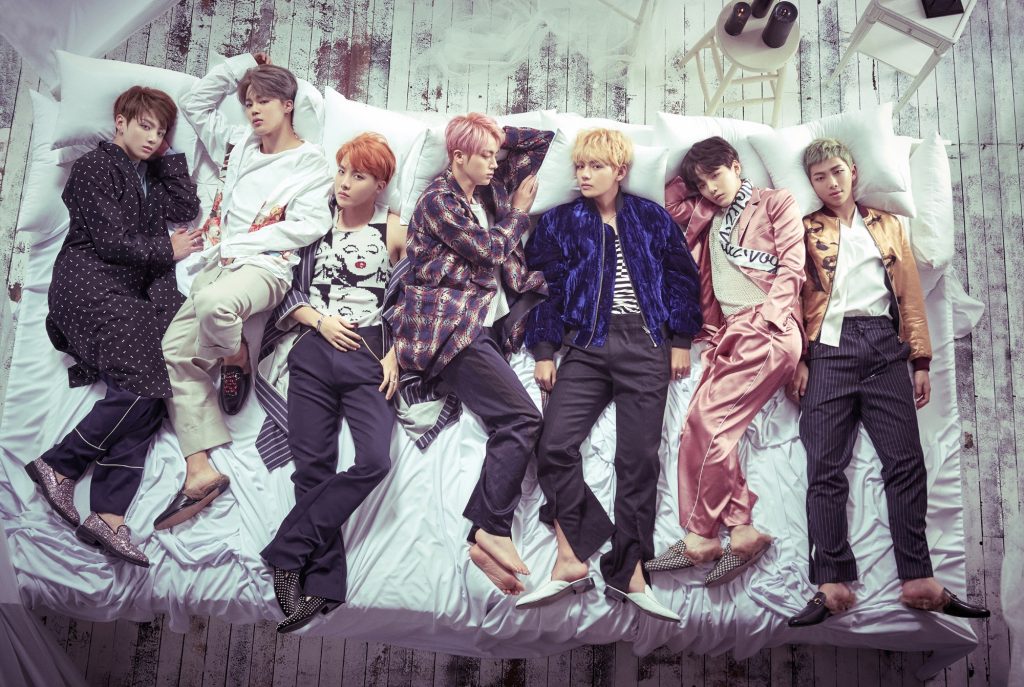 BTS has grown to become one of K-pop’s biggest global sensations within 3 years of the group’s debut, an impressive feat backed by the boys’ autonomy in producing their own music. With an artistry unique to themselves, inspired through intricate and relatable retellings of themes on youths, 2016 has been a huge year for BTS musically, including releasing some of their biggest hits to date, namely “Blood, Sweat & Tears” and “Fire”. The boys also achieved the first daesang of their careers, and their musical growth as a group is sure to only soar higher in the years to come.

Song of the Year 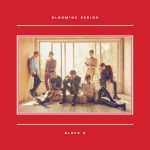 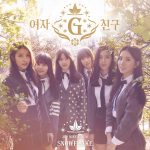 Perhaps some might feel that this is an unexpected choice, but Toy was an unexpected yet fantastic song from Block B, a departure from the group’s signature loud and playful identity. Minimalist in structure and somber in tone, the song still remains elegant in all of its pleasantly mellow glory, with cascading synths forming the backbone of Toy’s mature tone and sound. Coupled with Zico’s addictive chorus hook, Toy is one of the year’s best title tracks in my book, and is further proof of Block B’s versatility.

Love the tempo, love the dance. A girl group that I listen to and adore.

Album of the Year

BIG BANG’s MADE full album is a great one, but for this year I have to give it to Dean. Each track in the album is a gem.

Sources: album art and all artist images from Bugs Music