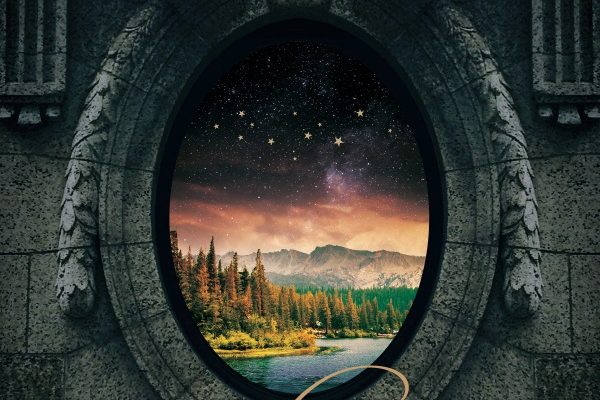 With the general categories wrapped up, our two-week series concludes here; as a parting shot, we’ll do a quick roundup of what other publications have picked in their year-end lists.

We certainly had fun, and hope that this 2017 in Review provided a useful retrospective and/or introductions to some good music you may have missed. Meanwhile, with 2018 well underway, there’s already plenty to check out: new work from Younha, Car the Garden, Flash Flood Darlings, Koh Sangji, and more are already keeping me occupied. Here’s to another great year for music!

The Roundup: What Others Have Picked

As we emphasize all the time, our series is not comprehensive – some works are always going to fall through the cracks. A meta-analysis of other publications’ roundups can help fill in those blanks, and also show us what kind of works are getting widespread acclaim.

Below is a list of songs and albums that have been named to other publications’ year-end lists. Outlets surveyed are IZM, Weiv, MusicY, and Bugs Music. (Sadly, Naver Music discontinued their reviews program in June and Diffsound has become inactive. I wanted to include the excellent Idology this year, but they have not yet published their list at time of writing.)

I saw some quite surprising picks this year: from Red Velvet’s Perfect Velvet being named Weiv’s Album of the Year to Pakk’s Salpuri being named MusicY’s, the intersection of diverse writing staffs and publication-specific tastes yielded some very interesting outcomes. Love the diversity here, as well. (A disclaimer: I do not look at any of these lists before writing Hellokpop’s series in order to avoid inadvertent biases as much as possible.)

Some remarks on notation and details:

Many of the works below that we omitted were simply due to differing opinions, but others were legitimately missed. We hope that you will check them out as well!

*This came out in December 2017, so it was not eligible for our series.