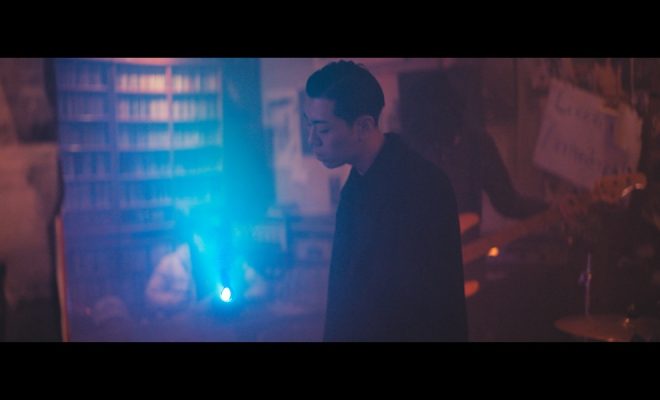 It’s hard to overstate how much Korea’s R&B scene has grown and changed over the last three or four years. In 2017, I was impressed by the sheer number of talented, prepared, and visionary artists came to the fore. And with increased prominence comes increased reach: there were a number of works that had R&B elements but ended up being sorted into one of the other genre categories, seemingly more than in other years. 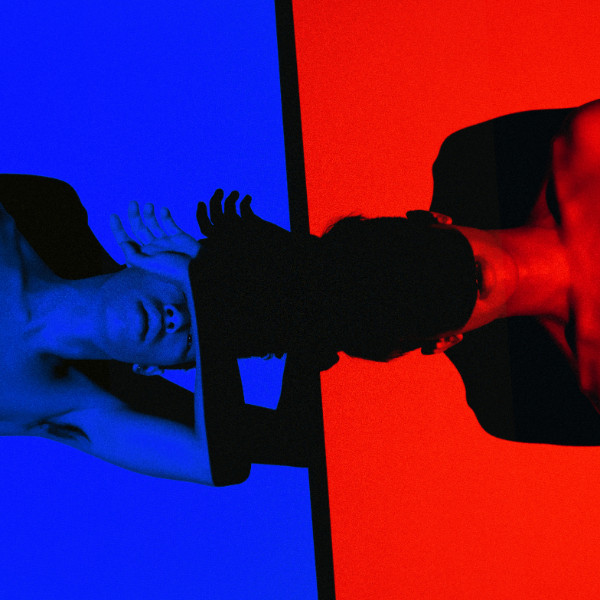 Minje has been quietly putting out great alternative work for a little while now, and he showed incredible productivity in 2017 by putting out two full-length-equivalent albums within the span of four months. Boy II Man is the first of these, and it’s an album of melodic vigor and unorthodox instrumentation. Minje makes extensive use of guitars in creating his austere and forlorn arrangements (“Our City”, “Flashback”, “Flower”), and borrows from EDM and postrock alike when creating vaster vistas (“Missing”, “Post War Era”). Bridging the sonic gap between these pieces are the strangely addictive hooks and Minje’s unassuming croons that build a consistent mood to match the album’s stories: melancholy, earnest, vulnerable, complicated. 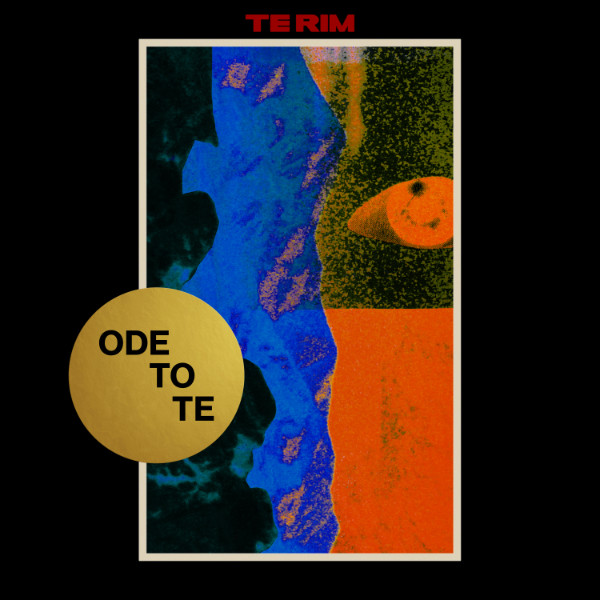 Te Rim is a producer by trade, and in his solo debut he is contented to let vocals serve as just another instrument while the lush arrangements steal the show. From the new jack swing-infused snares and pads of “Evita!” to the EDM rush of “Paris Paradis” and “Portuga!”, variety is again the name of the game. Yet there’s something more to Ode to Te than just technical expertise: there is imagination here. “Pavilion” goes from ambient easy-listener to rock ‘n’ roll outro in a shockingly smooth transition; guest vocalist Chloe Cho’s seemingly throwaway reference to a “desert island” in “Portuga!” turns out to supply the theme of the album’s closing track. Such unpredictable experimentation and these ambitious compositions make for a wonderful experience. 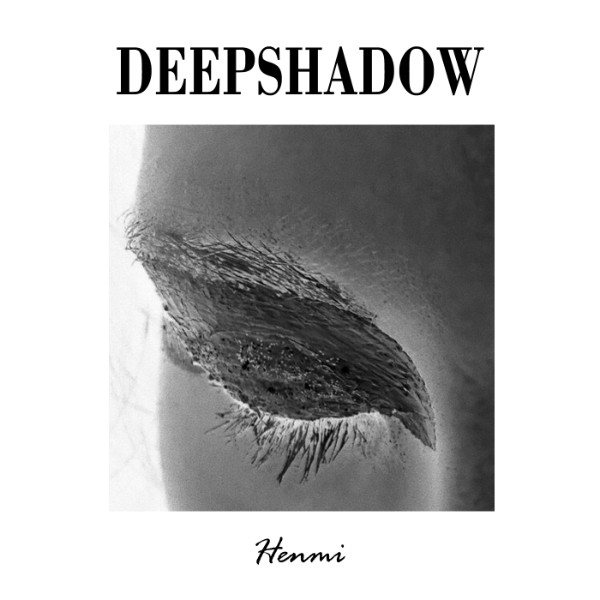 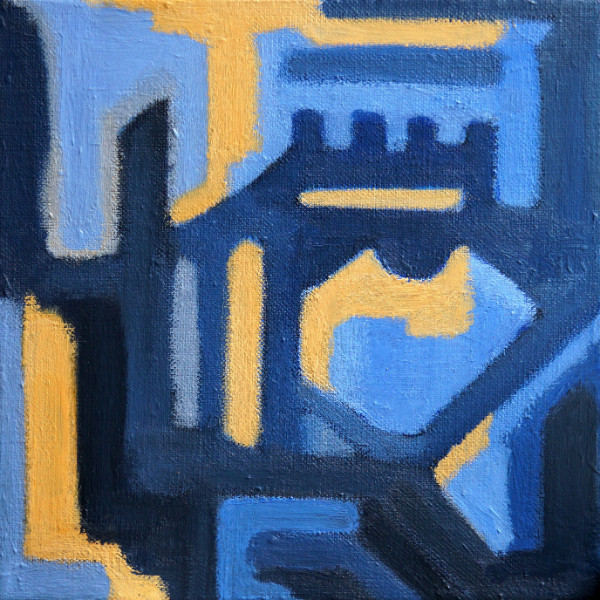 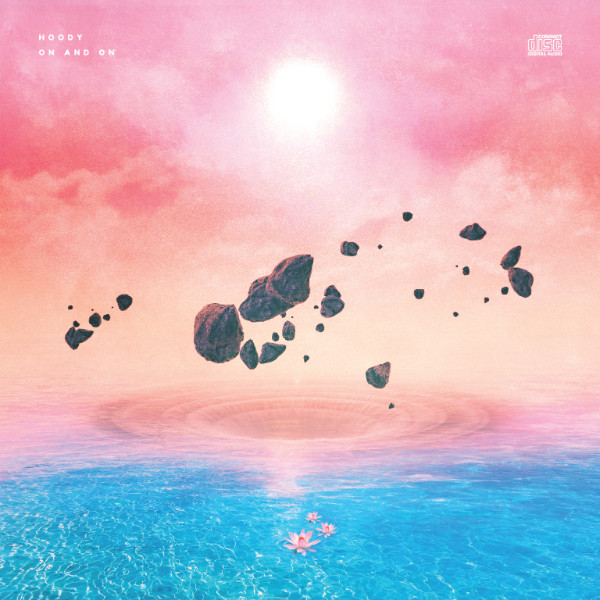 Hoody – On and On 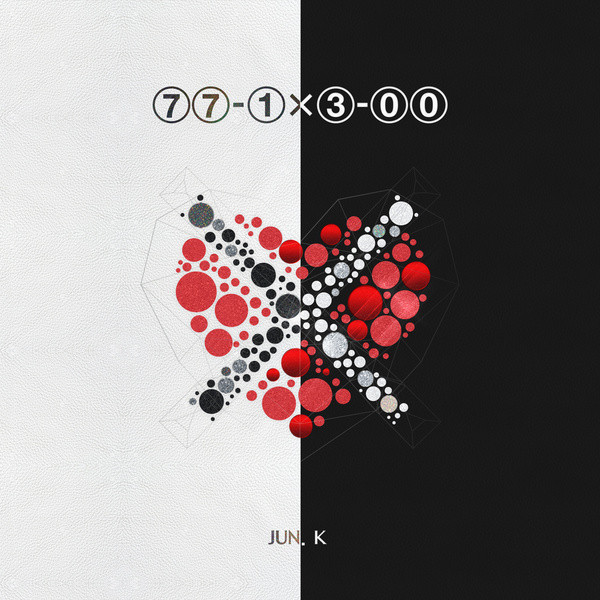 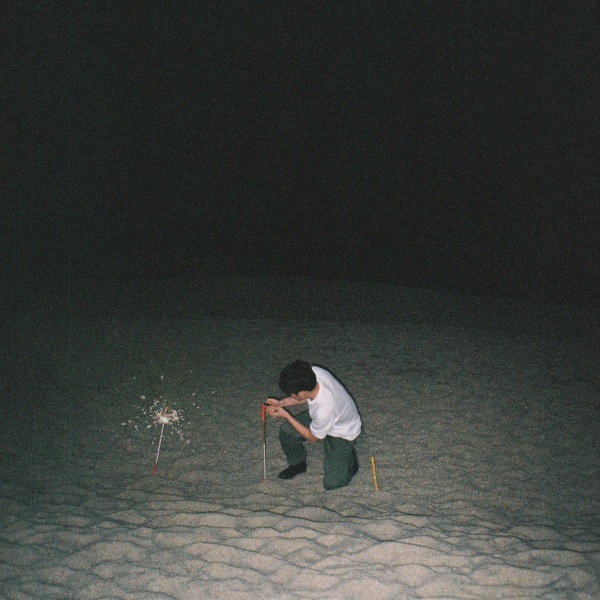 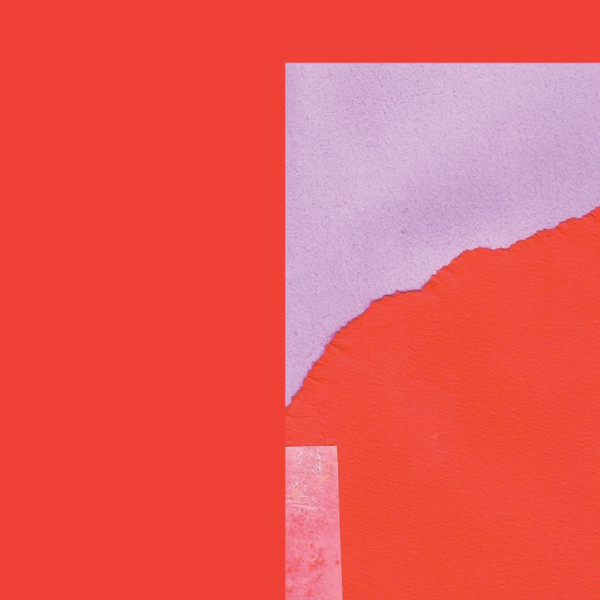 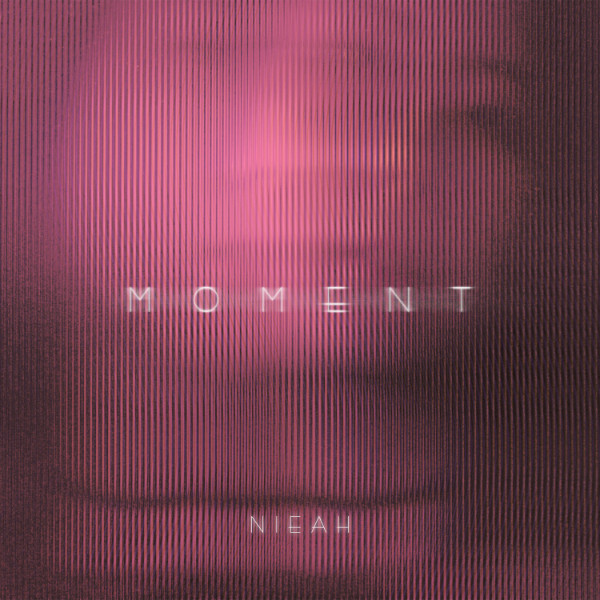 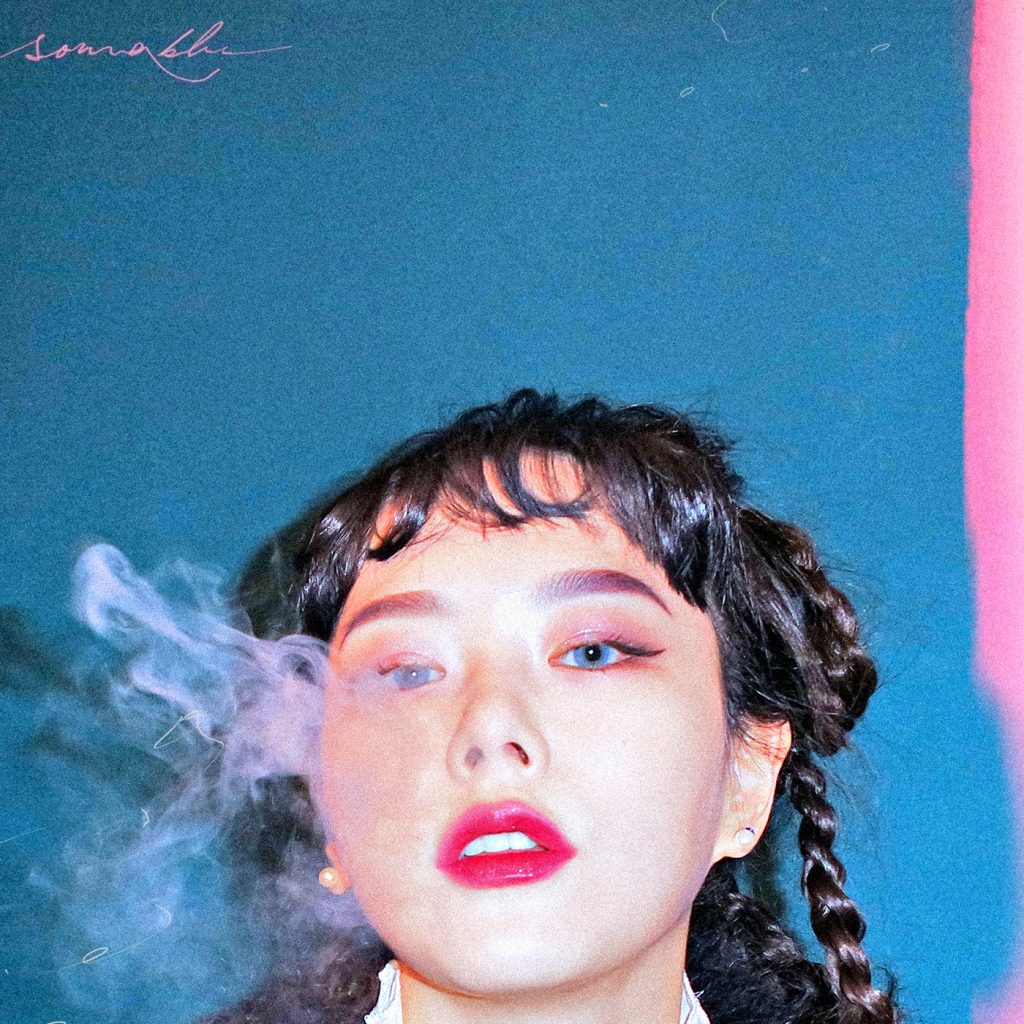 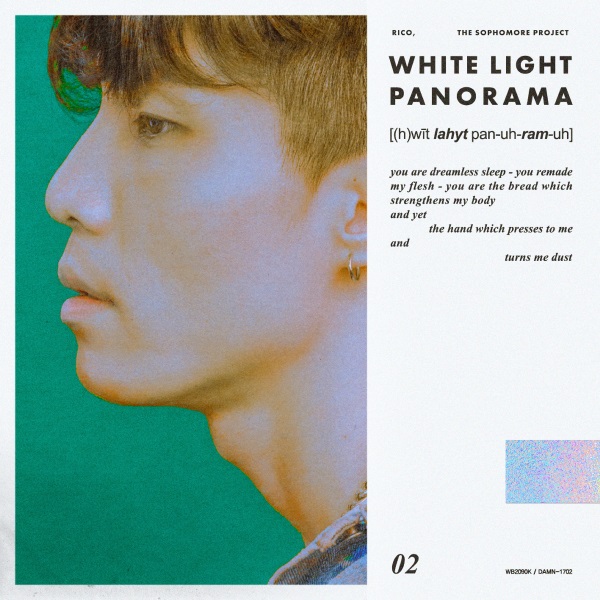 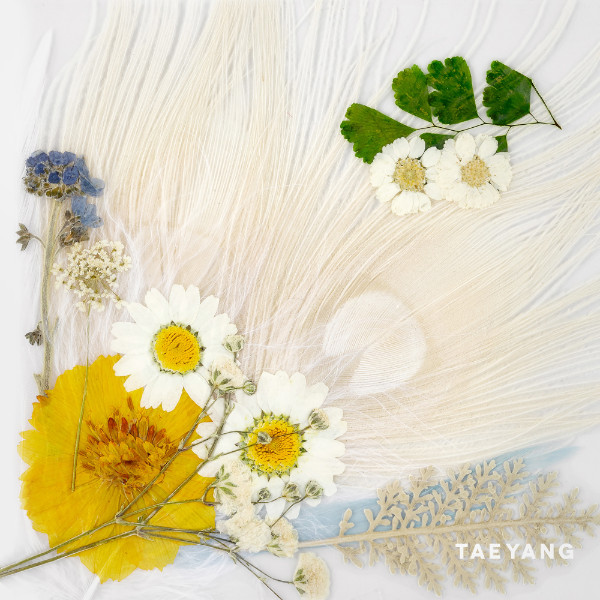 From the opening seconds of “Sparkling”, its namesake synth riff washes over the unsuspecting listener like waves breaking over a beach. This pleasant sixteen-note motif gives the track an instantly recognizable flair (much like the one in this single’s excellent B-side “I Wish To Do”), and it reappears in each chorus, just discordant enough to stand out from the main melody but fizzy enough not to be distracting. A deep but understated bass and piano rhythm sets a relaxed, dreamy atmosphere as Sumin’s voice floats along in a double-tracked haze. She holds an unbridled exuberance as singer and a loving appreciation as narrator in a persuasive performance. The lyrics cap off the song’s thematic commitment to aquatic sensations: “You’re the only one that quenches me // You make me spill over as you shake me”. In a year filled with good summer anthems, “Sparkling” still stood out from the rest.

The arrangement begins with a focus on slow groove, but you can feel the vocal line pulsing with energy: Saay glides across notes and crams syllables with a restless fervor over the brooding instrumentation. That energy is unleashed in the chorus, where cascading synths blast out and Saay belts out a bold melody on top. And yet, the breathless way that she finishes singing “let’s make a circle” and how she escalates “our circle, circle, circle” before relenting hint at a controlled explosion: you get the sense that “Circle” isn’t interested in being purely a show of force. Instead, Saay’s moderation and Tish Hyman’s inscrutable verse settle this song into an interesting place that lies somewhere between anticipation and consummation, calculation and passion. It’s a delicious tension that the writers bring to bear and the performers navigate in this sublime debut single. 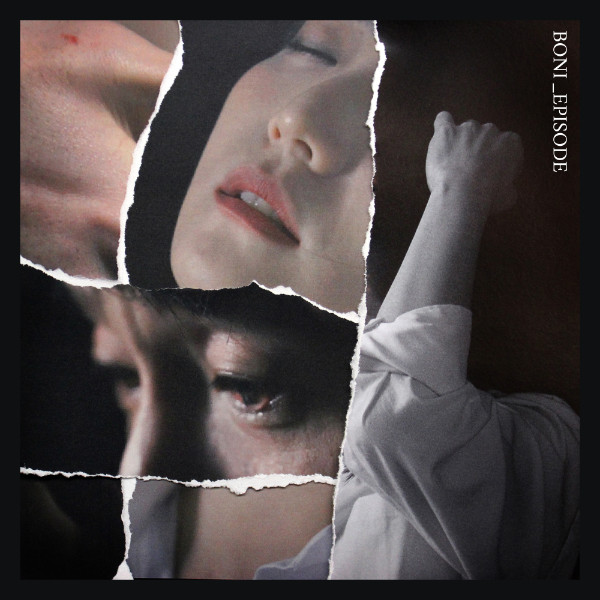 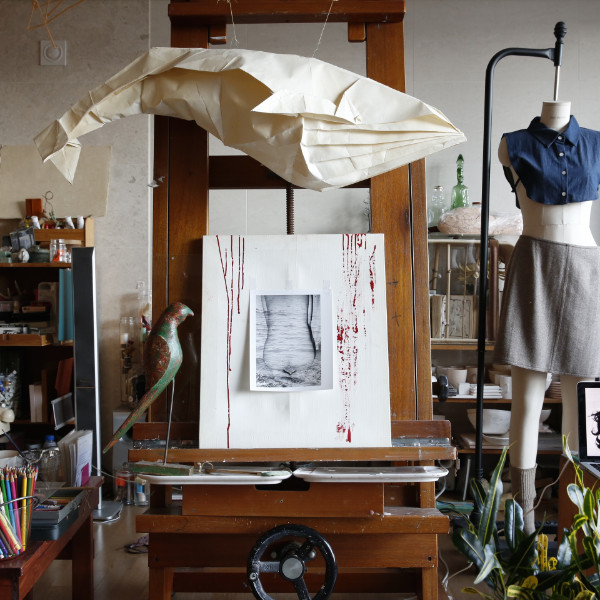 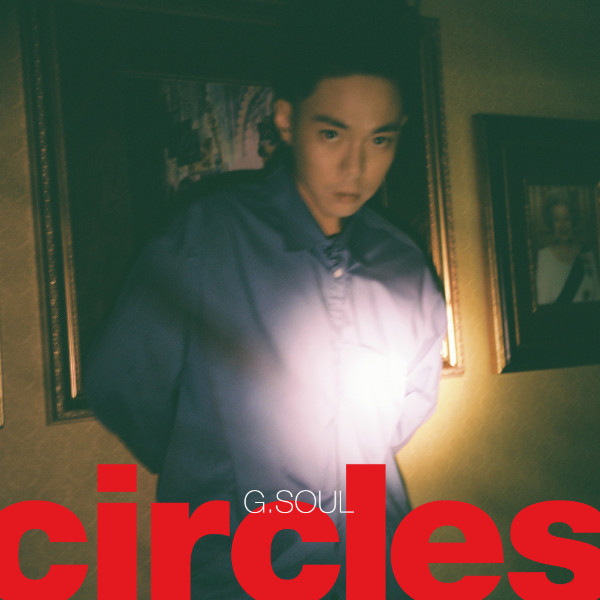 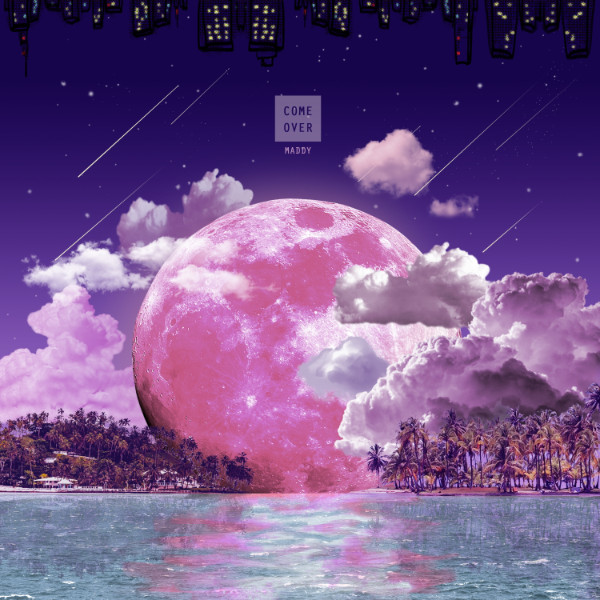 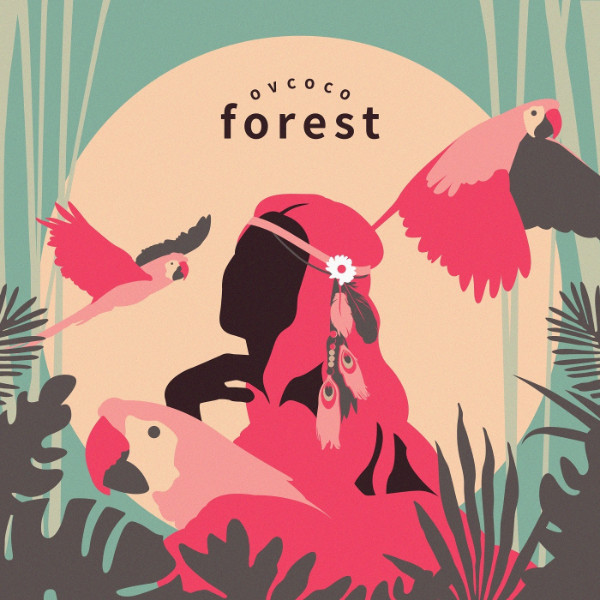 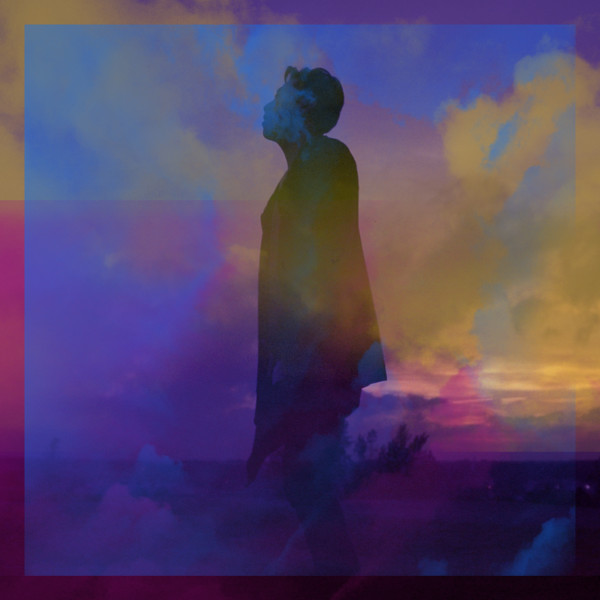 **White Light Panorama in its combined form was released on December 7, 2017, but its component pieces (White Light and Panorama) were both released early and before November 30. So I make an exception to the usual rules here and include this album for the 2017 list.