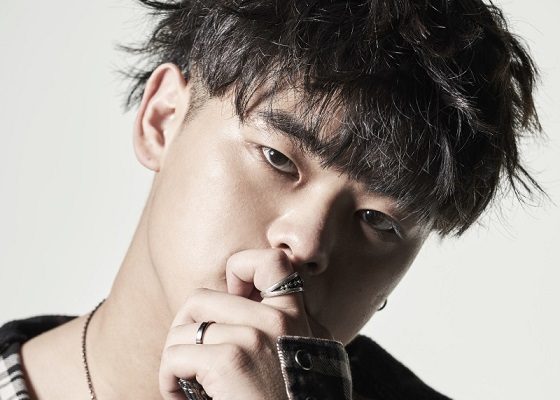 Reviewing the year’s new faces is an exciting task each time. Not only do they represent the future of the scene, but the fact that these rookies have already accomplished so much in their first year is a testament to the talent and potential they possess. The class of 2018 was well-represented in the electronic sphere, with several rookie girl groups showing particular accomplishment; elsewhere, rock and pop also saw strong contributions from young talent.

Some ground rules for today:

Rookie Artist of the Year 2018 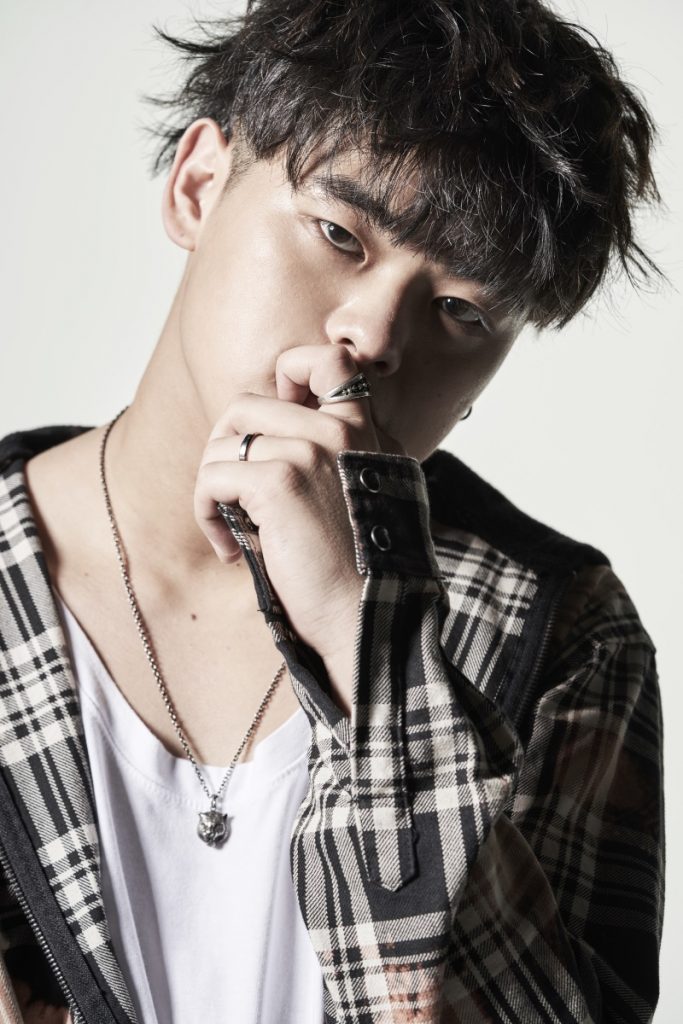 A number of rappers, of late, have brought psychological struggles and vulnerabilities to the forefront of their writing; while artists like Swings and San E have participated, the work of younger emcees like Kid Milli and Woo Won-jae has arguably established a focused musical style around it (not unlike emocore in concept, if in practice). Vinxen stepped into this scene with eruptive stories to tell, and immediately began to produce attention-worthy work: even apart from the High School Rapper performances, Smelting had interesting interplay between aggressive sounds and introspective stories while “How Do You Feel” held some of the rawest, matter-of-factly pained lines in hip-hop this year. He also became one of the hottest names for collaboration, merging his style even with heady club tunes like “My Paradise”. With yet another album out earlier this month, the 18-year-old shows no signs of stopping.

Runner-up Rookie Artist of the Year 2018 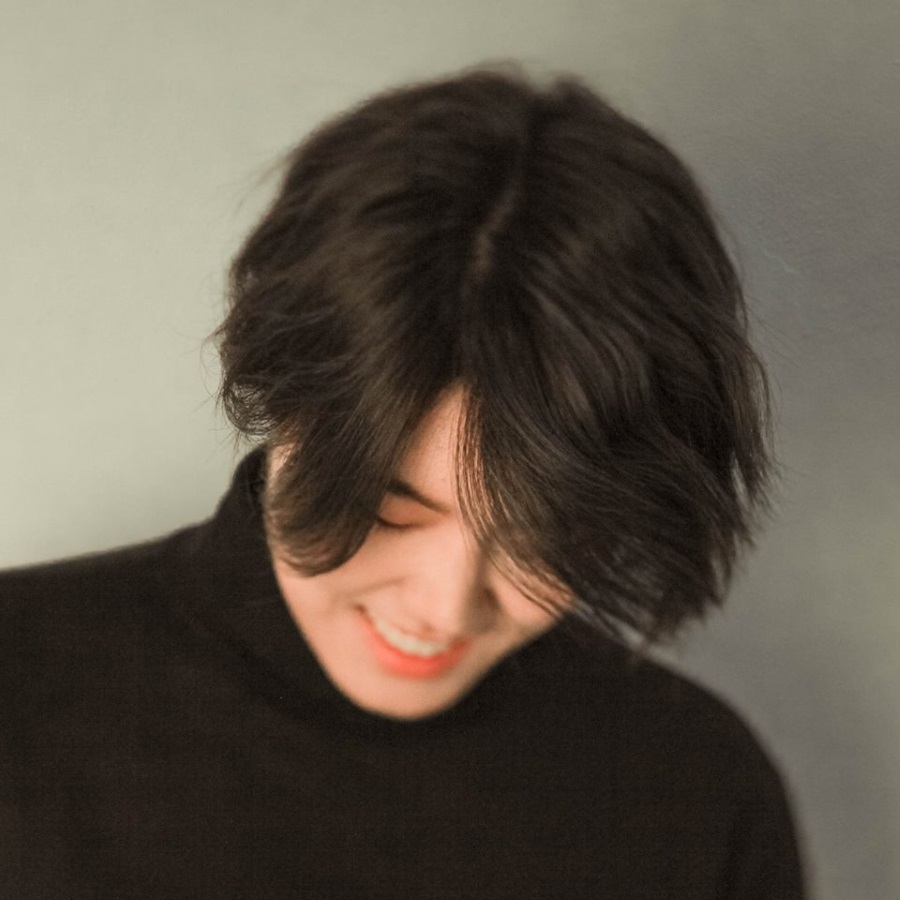 For full-length album 1; single “Wake Me Up”; collaborative single “Goodbye”; OST work on Rain or Shine, Mistress and Mister Sunshine; and featured appearances with Master Class, Chung Won-young, and Mothervibes

Elaine’s debut album was a tour-de-force in all phases of the art form. Her songwriting and arrangements straddled folk, pop, and rock in nostalgic and memorable combinations; her writing, including some early forays into Korean lyricism, was evocative; her rich, dryly expressive voice often stole the show away with veteran depth that went beyond her years. This album and other 2018 work from Elaine were reminiscent of a few other debuts that flashed uncommon vocal tones and melody-making talent – Hee Young, Fromm – and were just as polished as their early work. She has immense potential for growth in multiple musical directions, which is always an exciting prospect. 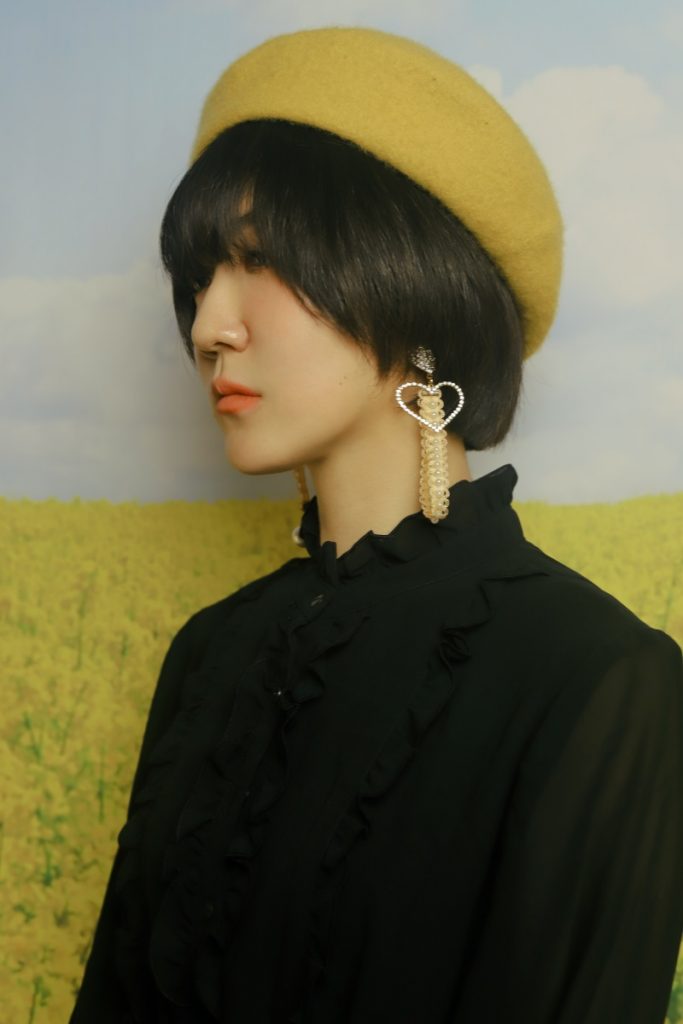 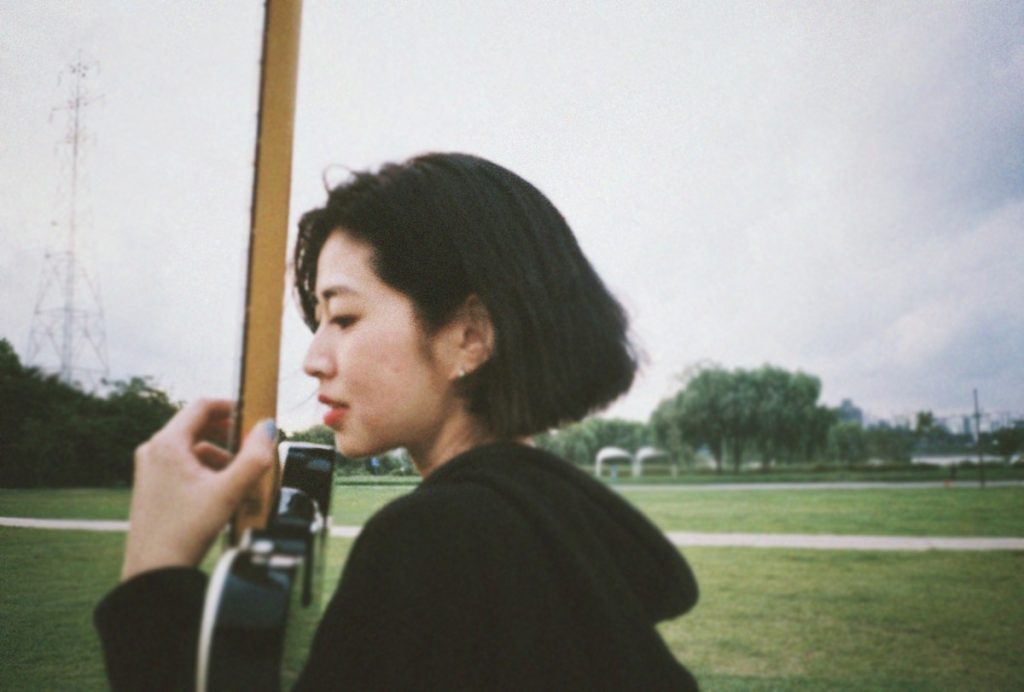 For EP Telling the Truth in Love

In our series [see Day 8]: Next-Best Ten Pop and Ballad Song for “Concentrate” 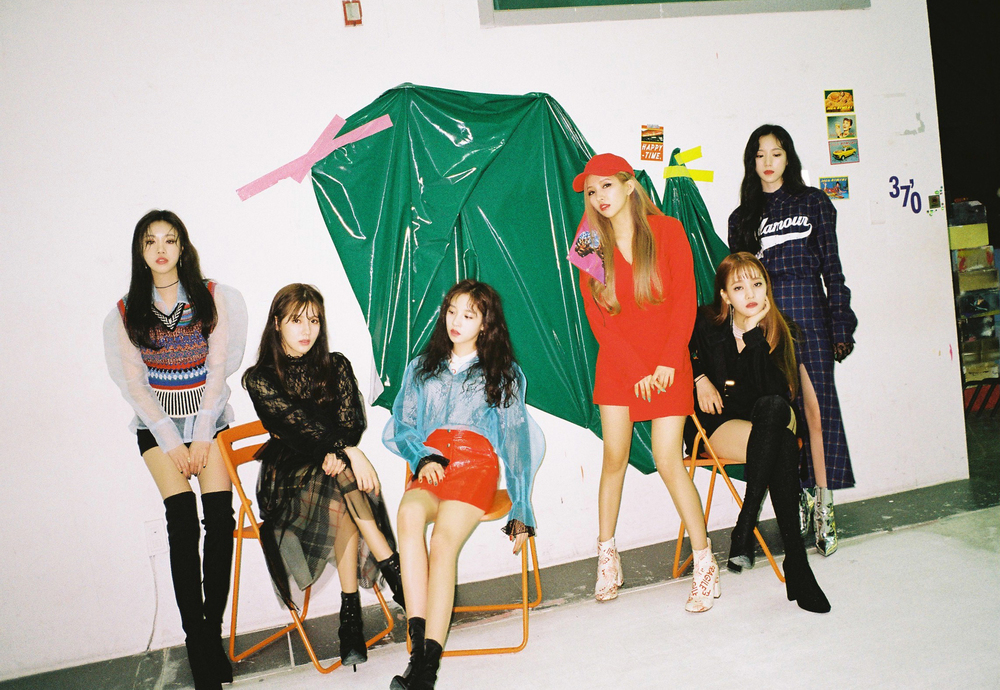 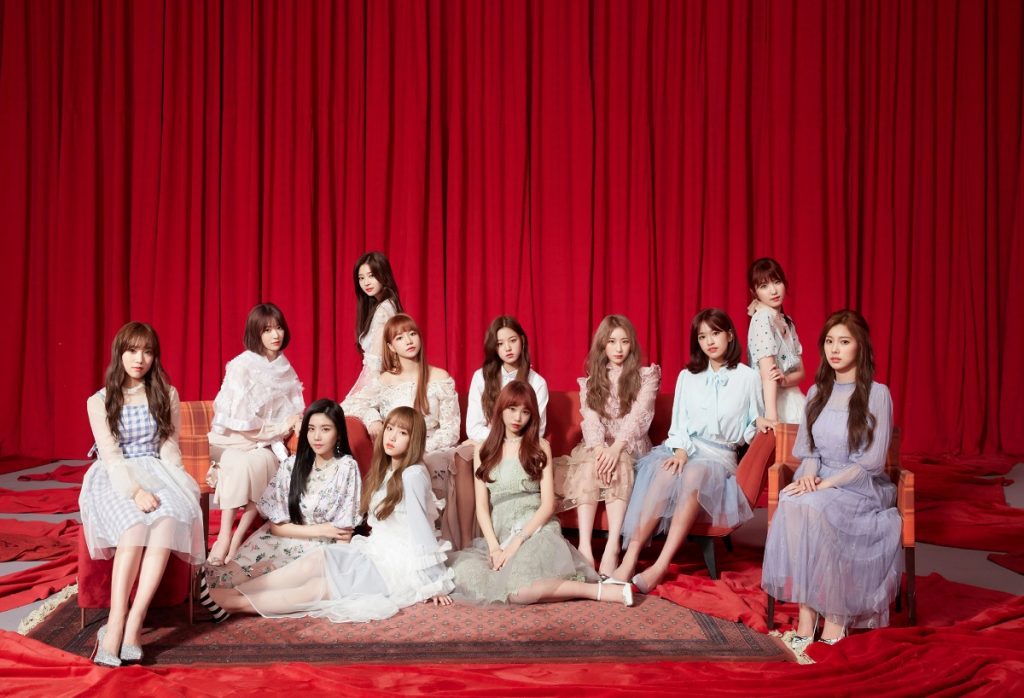 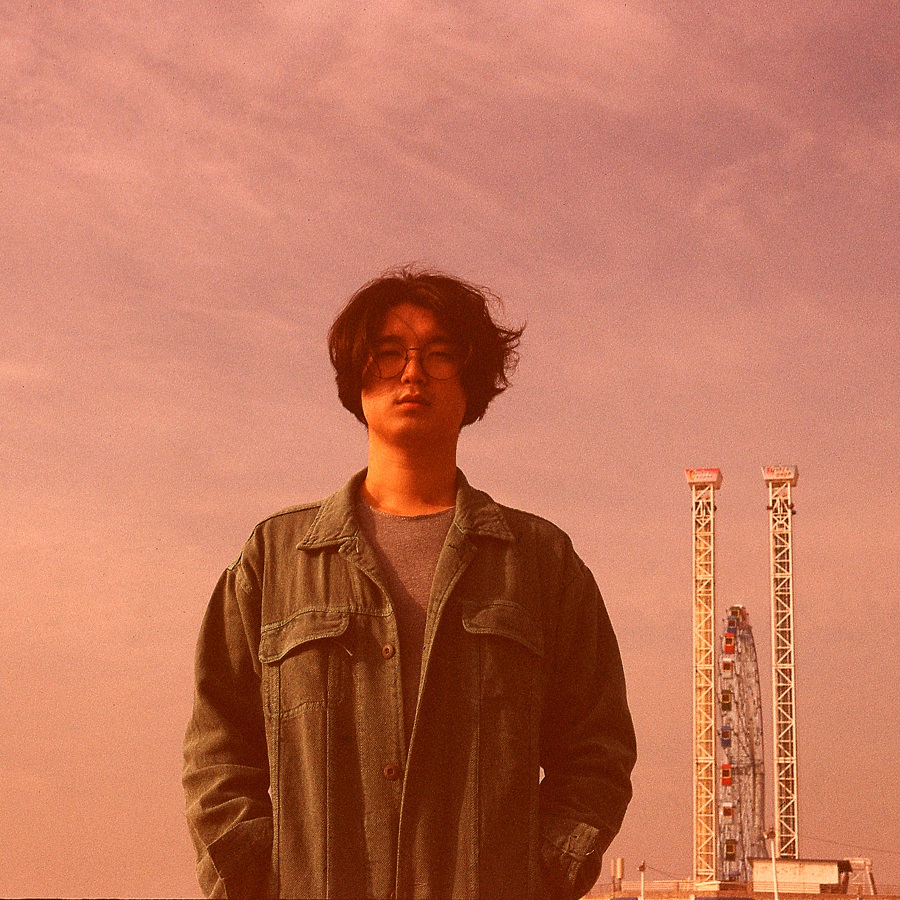 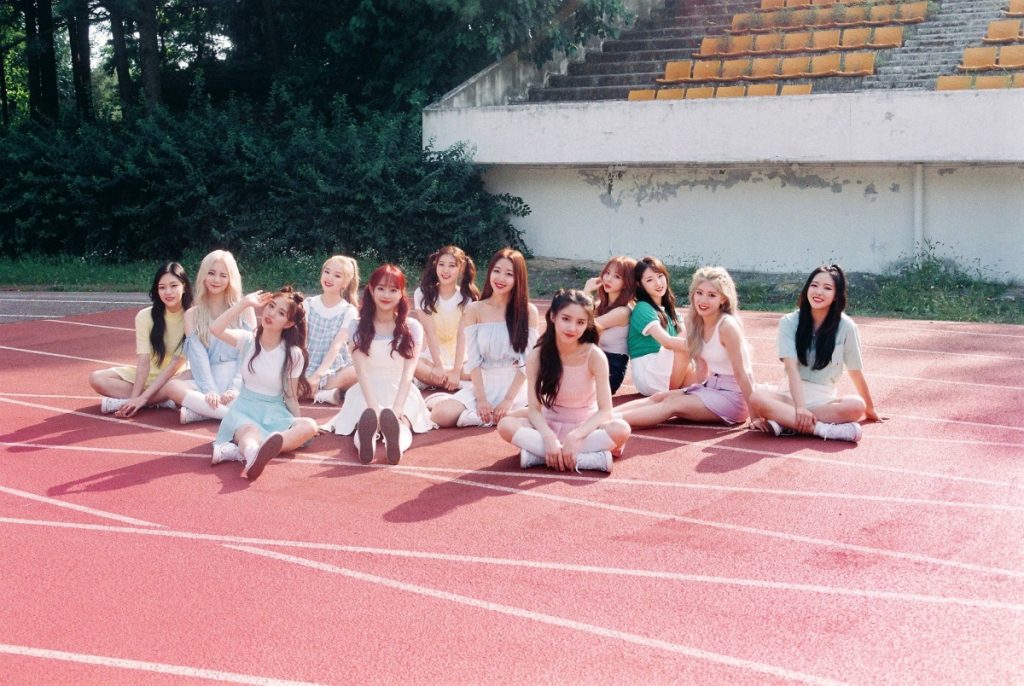 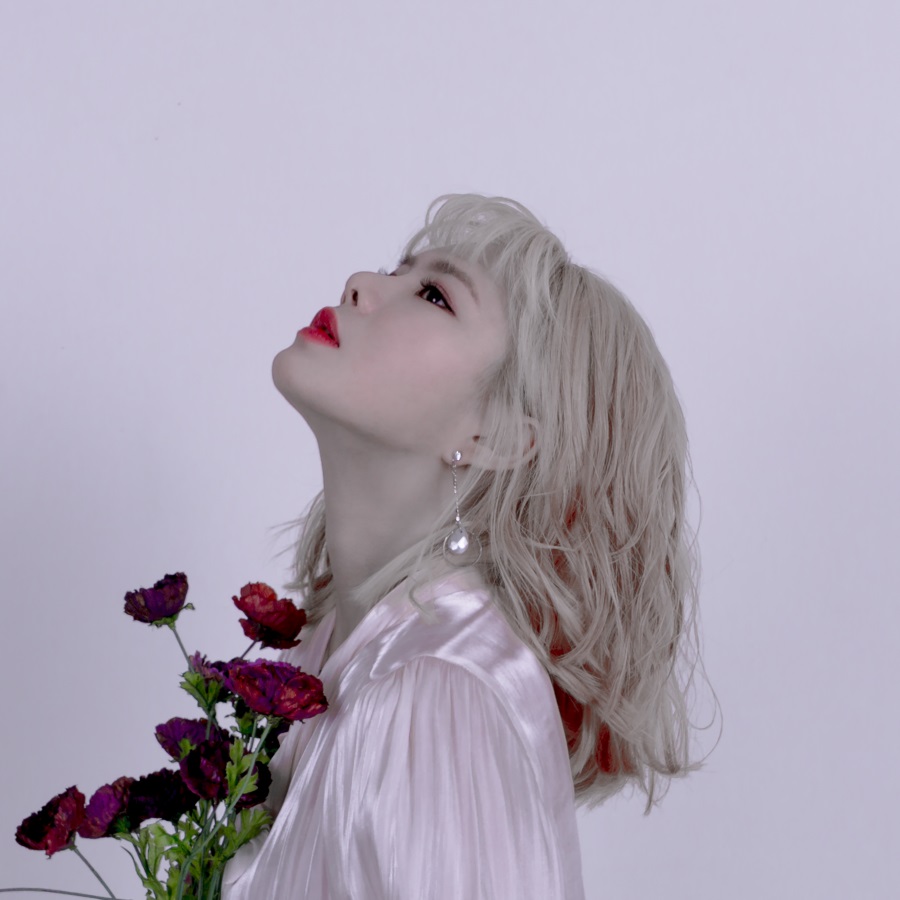 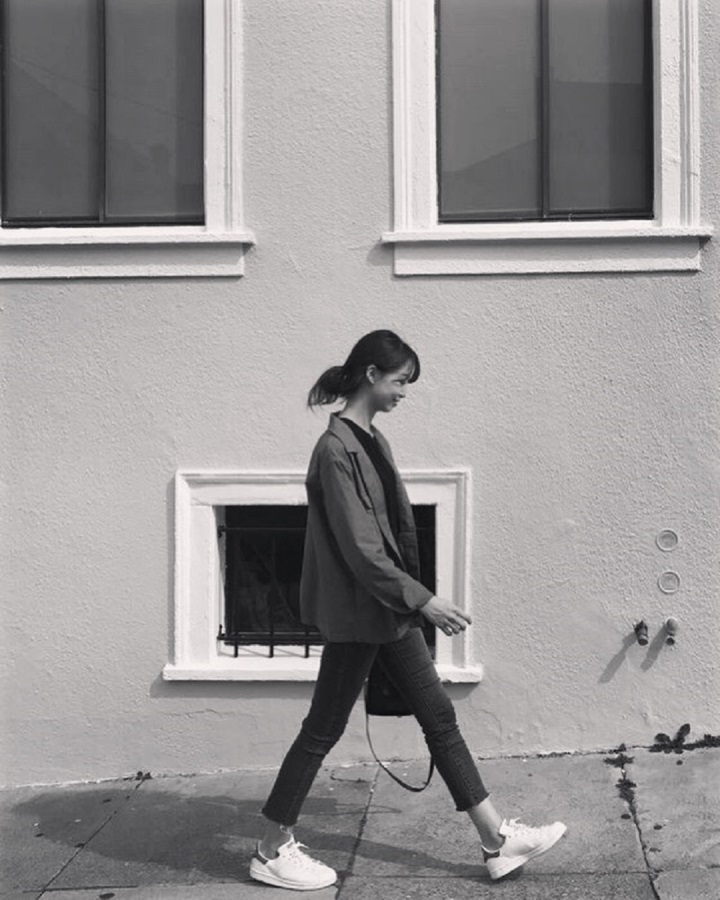 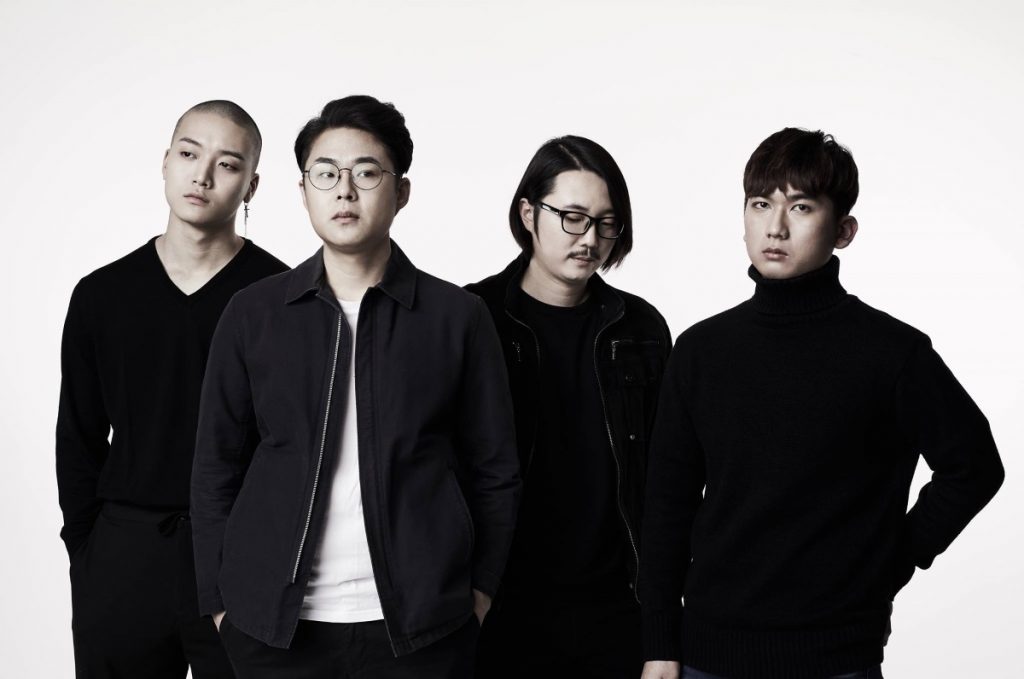 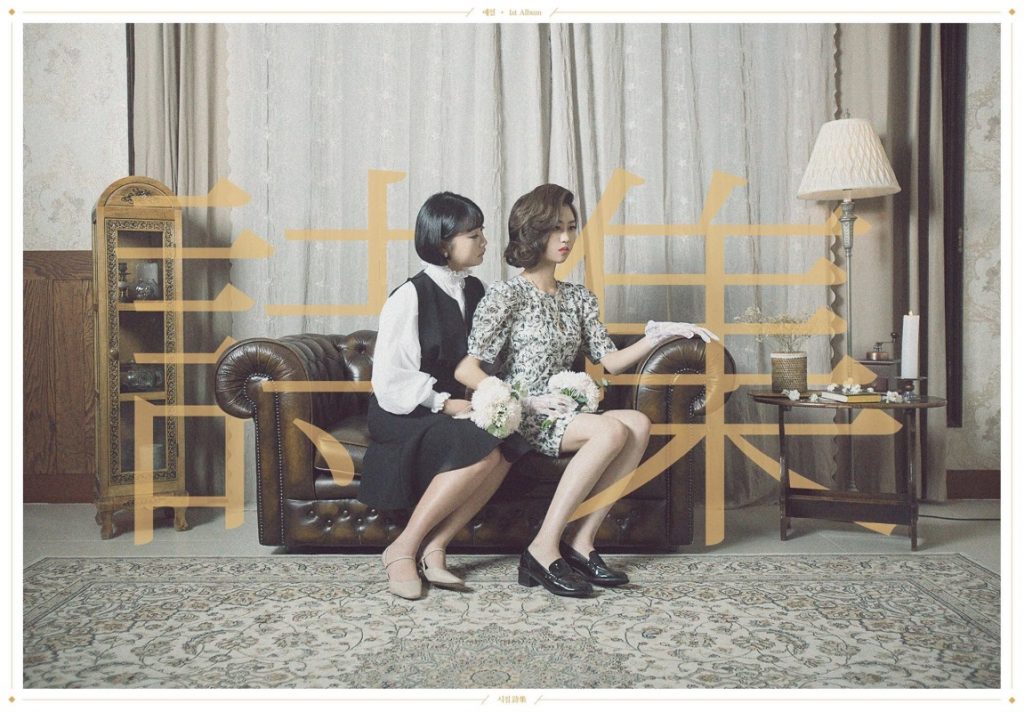