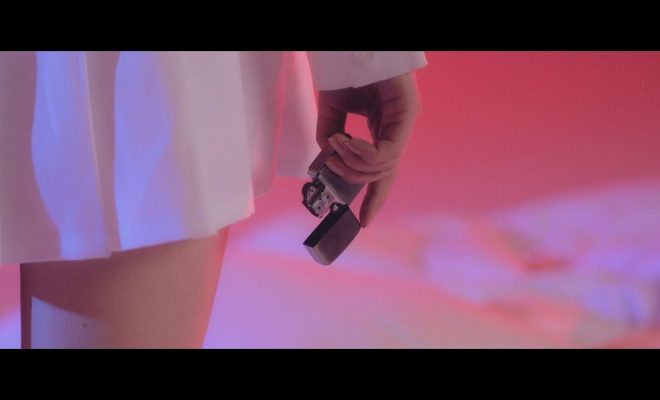 If this is your first time reading our series, the “Other Recognition” post is where we make up a bunch of “special” award categories that you’re not likely to see elsewhere. There are some categories that may be reasonable, but here we run the gamut from the merely atypical to the downright cherry-picked. (Spoiler alert: there’s way more of the latter.) All these things caught our fancy for one reason or another this year, and it’s a fun way to recognize even more artists and their work for different kinds of excellence, or in some cases, give a gentle ribbing. Most of these did not appear in the main series, so hopefully you will find a new favorite listen or two out of these selections.

Best resignation letter in a song: Simon Dominic – Me No Jay Park

Creepiest soundtrack of the year: Sunwoo Jung-A – 죄 많은 소녀 (After My Death)

Greatest gap between slang lyrics and content: Target – 실화냐 (Is It True)

Greatest number of jokes foiled by an album: Simon Dominic – Darkroom: Roommates Only, putting to rest all the Simon D laziness jokes upon release (as well as for its content).

Most all-in performance art in a track: Van-Unisex – Sleep

Most full-length album releases in two weeks: Superbee, who released his first and second studio albums between December 30 and January 13.

Most Lovecraft in a track: Hunger Noma – Intro

Most prolific: Leellamarz, whose late-year output actually outpaced Superbee by quite a bit.

Most ridiculous name change: Mid-Air Thief, who changed one vowel from his previous name (“Public Ethics”) after finding out someone else shared that name.

Most unexpected foray into jazz: Junggigo Quintet – Song for Chet

Notable artists who took forever to put out their first full length album: Na Yoon-kwon (11 years) and Twenty One, who released their first full album Go Back 36 (!) years after initial disbandment.

Videogamiest song of the year: Minseo – Zero, which actually was the OST for Dungeon & Fighter.