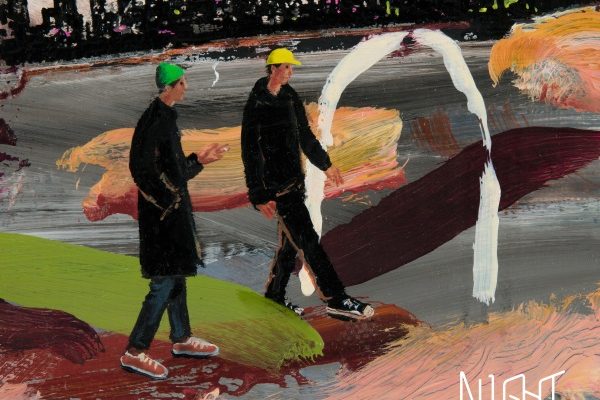 We hope our two-week series has been useful in recapping some of the excellence and uniqueness in 2018’s music. The cycle never stops, and December already brought us numerous interesting releases for 2019; you can look for O.O.O, Night Off, Gaho, and Crucial Star to all feature somewhere in next year’s list.

The series concludes here, but as we do at the end each year, we’ll do a quick roundup of what other publications have picked in their year-end lists.

The Roundup: What Others Have Picked

As we emphasize all the time, our series is not comprehensive – some works are always going to fall through the cracks. A meta-analysis of other publications’ roundups can help fill in those blanks, and also show us what kind of works are getting widespread acclaim.

Below is a list of songs and albums that have been named to other publications’ year-end lists. Outlets surveyed are IZM, Weiv, MusicY, Bugs Music, and (starting this year) the Korean Music Awards and Tonplein*. (Weiv** and KMA*** have not released their lists at time of writing, but this article will be updated once they do.) Some excellent outlets including Idology, Hiphopplaya, and Rhythmer are not included as they only cover specific scenes.

Some remarks on notation and details:

Many of the works below that we omitted were simply due to differing opinions, but others were legitimately missed. We hope that you will check them out as well!