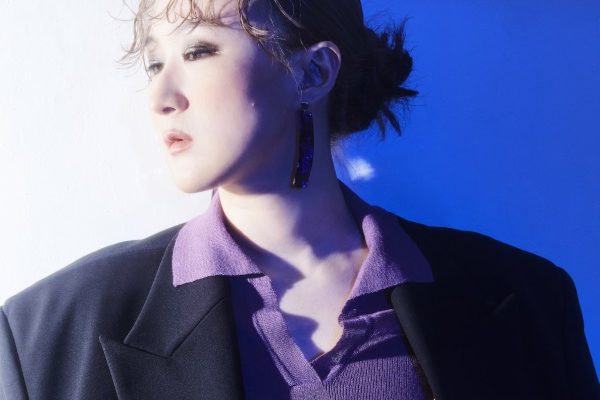 Welcome back to 2018 In Review. As mentioned yesterday, this year we’re putting the Song and Album of the Year at the front of the series.

Considerations for Song of the Year include both raw (subjective) musical quality as well as an assessment of impact, influence, and popularity. In this way, this category differs from the genre picks. Sometimes the winner has both types of traits, and sometimes one is just so dominant as to make the other irrelevant.

Note that there’s no rank-ordering of the next-best ten this year, to avoid genre category spoilers. We go in alphabetical order instead.

The joy of love shares a side of a coin with the fear of loss. “Eternity” put words – passionate, dramatic, even petulant words – to that duality. The narrator asks her listener to “stay until it’s sickening”, “don’t ever leave first”, and “dream of an eternity together”. A rousing, cavernous arrangement of orchestra and choir buoys up Sunwoo Jung-A’s tender confessional, in this deepest expression of affection that didn’t need to use the word “love” once. Nothing here is limited to romantics, and she speaks for anyone who wrestles with losing anyone close to them. It was the realest, broadest, and most moving love song of 2018.

Sure, there were better rap songs in 2018, but none came close to the explosiveness of “Shonen Jump”. After flunking out of Show Me the Money 777 early, the masked rapper who may or may not be Mad Clown returned with a vengeance and proclaimed that “the protagonist never dies”. It helped to have a good track: the powerful brass-rock beat was perfect for the shonen theme, Bae Gi-sung’s rugged hook was my favorite bit of his since 2005, and Mad C… I mean, Mommy Son was sharp in his satirical criticisms. Many emcees have gotten famous off of SMTM; none have subverted the show so thoroughly en route to the year’s most popular hip-hop song. “All according to plan”, indeed.

Drunken Tiger – Yet
Written by Tiger JK; composed and arranged by Loptimist

Sultan of the Disco – 미끄럼틀 (The Slide) (Feat. Sumin)
Written and composed by Sumin; arranged by Sumin and Nahzam Sue