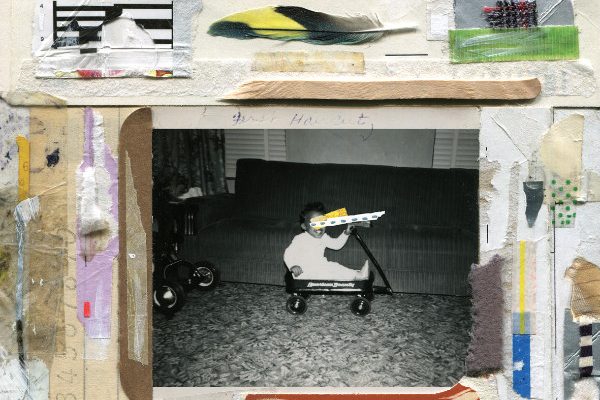 Today, we move into a week of genre-specific recognition. 2018’s R&B crop was plentiful, continuing a trend of several years of growth all over the scene. It’s difficult picking the top twelve works each year, but the song category in R&B was one of the most competitive of any genre this season. From future bass infusions to old-school soul jams, here are our favorites from R&B and soul. 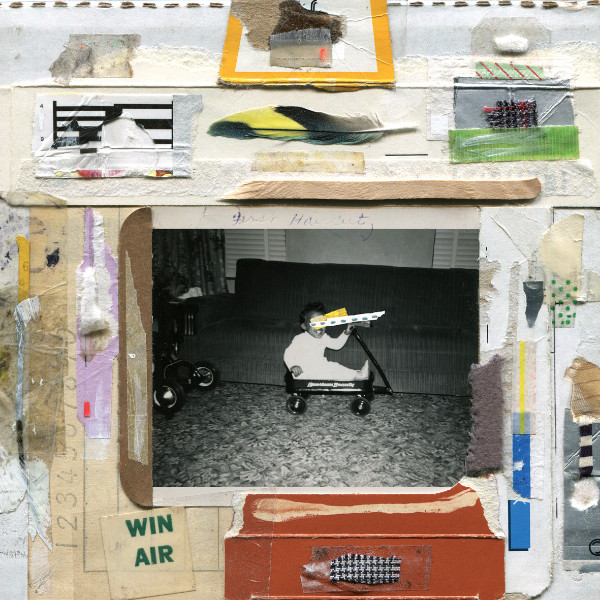 Picking up where 2012’s Principle of My Soul left off, Naul submitted another love letter to the history of soul in Sound Doctrine. He spent generously to take us back to the heydays of Philly soul and funk: the album’s acoustic arrangements are warm and blooming, the synth fidelity rich, and the chorus backing smooth. It was a faithful recreation of the past at times (literally, in the case of the remake “Gloria”), but some of the album’s most inspired moments came when Naul orchestrated the blending of these eras, sometimes with the present: the ballad prechorus of “Feel Like”, the ambient underside of “Spring Song”, the new-age gospel of “Comforter”. Naul might be in a class by himself as a vocalist, and now he’s certainly in one as a producer.

Sumin – Your Home (read our review)

Your Home is so casual that it’s easy to overlook its greatness. Sumin’s debut full-length popped with colorful and intricate beats, spanned synthpop and gospel in a bold palette, and spoke in charming and visceral language. While endlessly inventive – an album that begins with the playfulness of “In Dreams” and ends with the veritable avalanche of “Sugar Fountain” must be – it was executed with such bravado and consistency as to sound effortless; we ended up with a deep, rewarding album that could be enjoyed just as well in light listens. We found traces of this kind of accessibly serious R&B elsewhere in K-pop this year (often because Sumin herself would be involved), but Your Home was its defining statement. 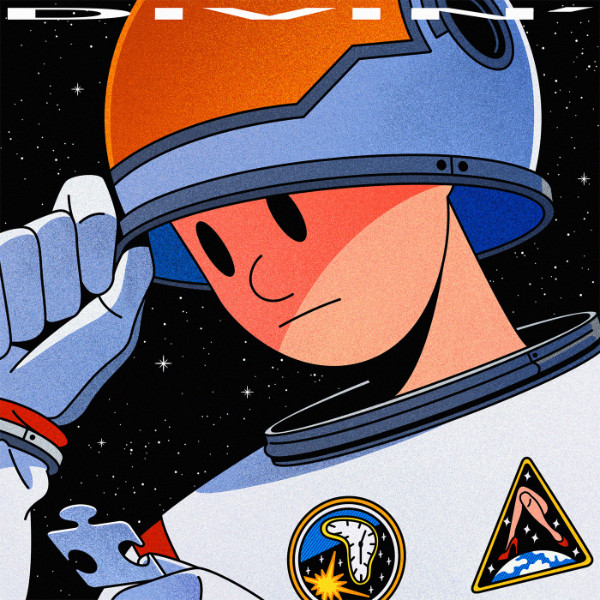 Divin’ – The Puzzle of Time 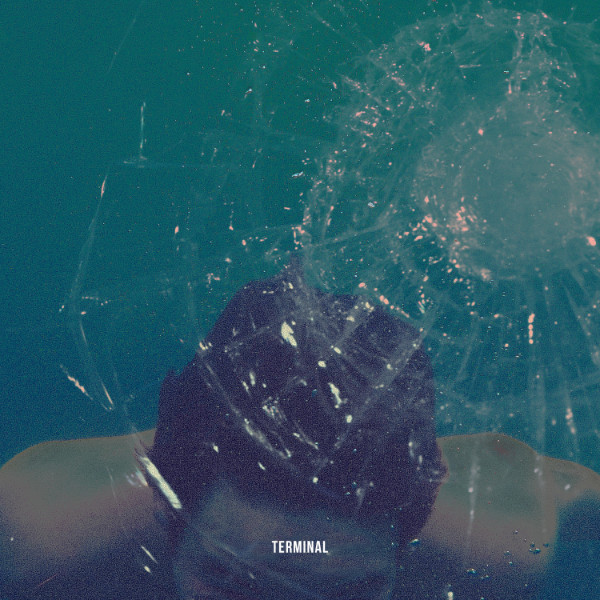 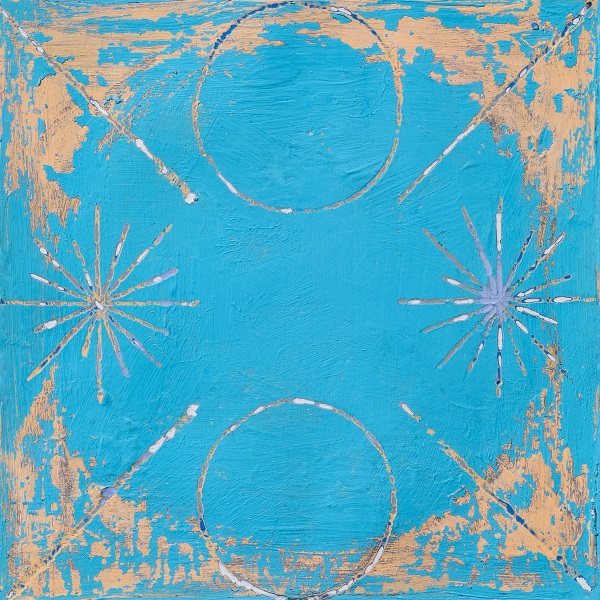 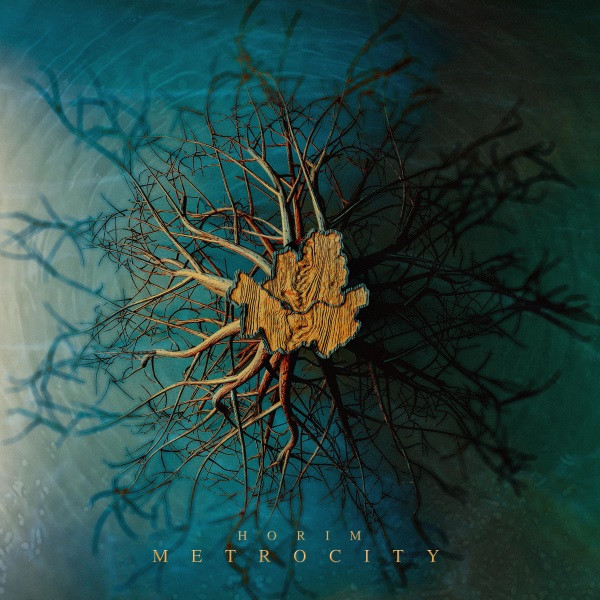 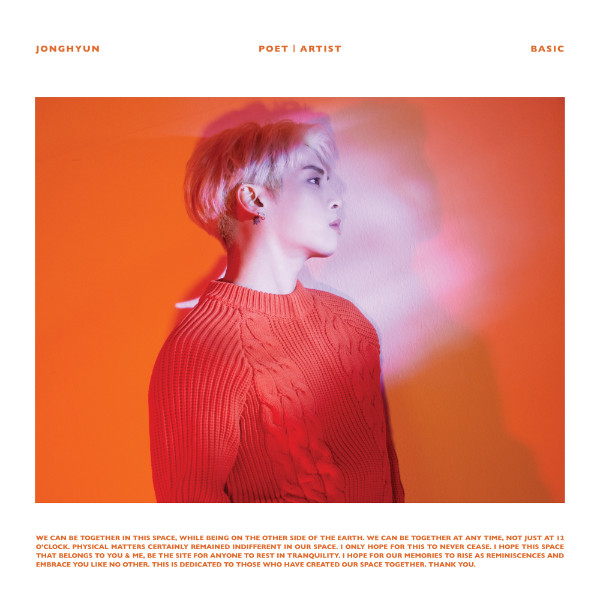 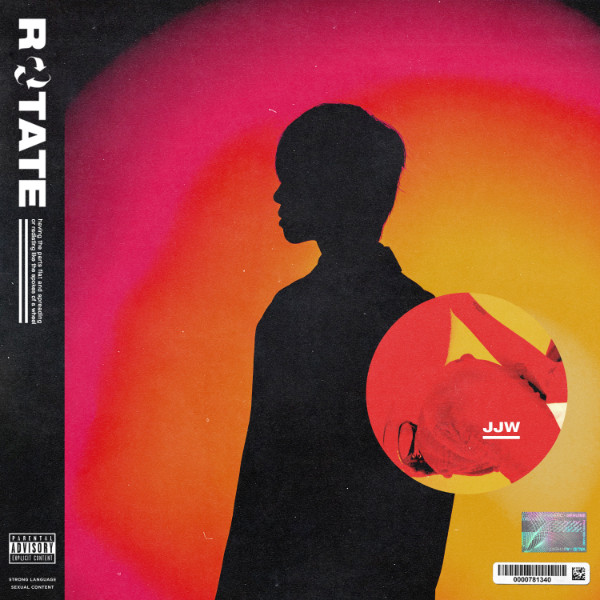 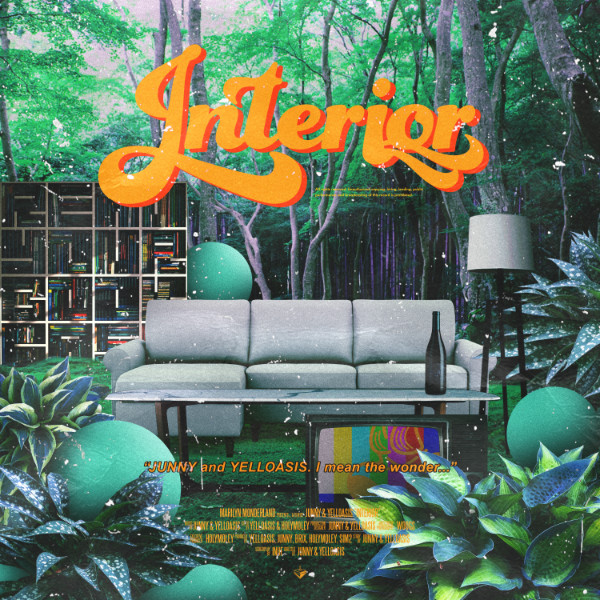 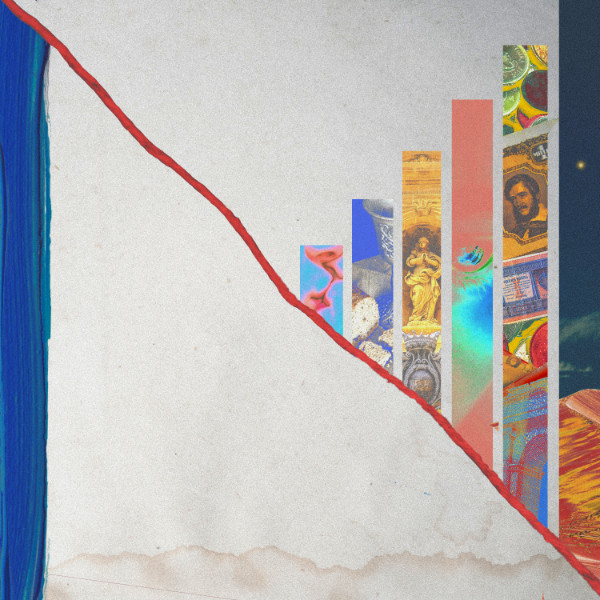 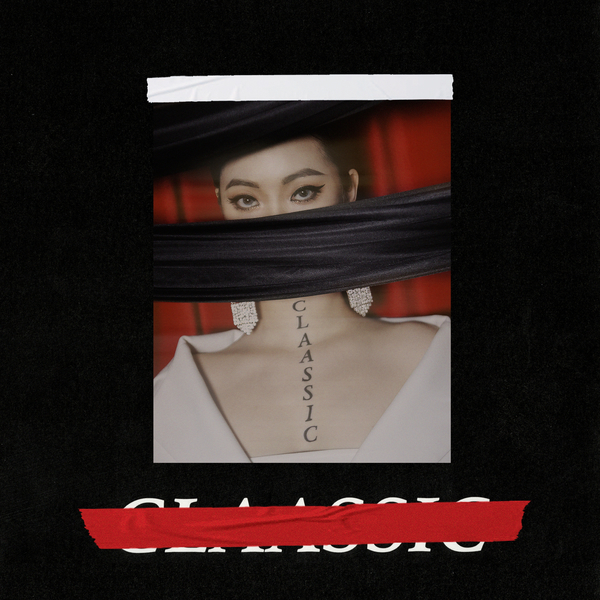 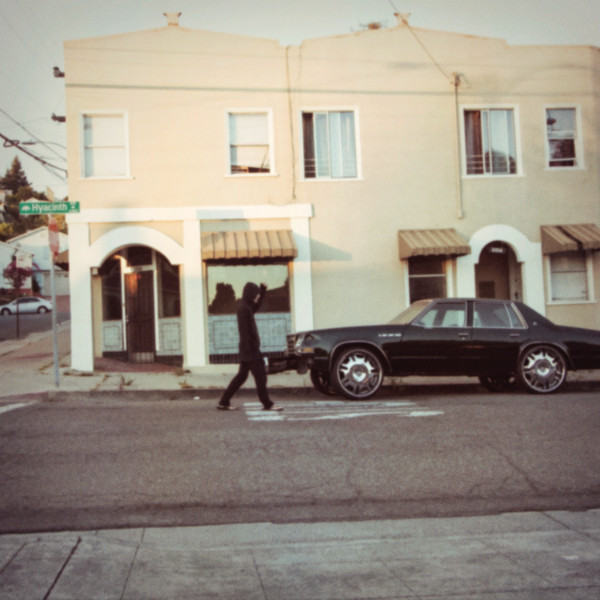 Sultan of the Disco – 미끄럼틀 (The Slide) (Feat. Sumin) (read our review)

Aliens wasn’t even an R&B album, but Nahzam Sue reached out to Sumin for a hand and so here we are. “The Slide” captures an intimate, tender space suspended between the gazes of two lovers, and the moment really came alive in the intricate guitar and drumwork that characterize Sultan’s usual fare. It also had perhaps the year’s most striking and unexpected chorus: a three-measure-long melisma delivered with explosive power by Nahzam Sue atop burgeoning brass, a sonic representation of a wavy slide. Sumin’s slow breakdown heralded the song’s mesmerizing second half. In a genre that had no shortage of creative ideas, “The Slide” still stood out for its inventiveness.

A bit of a slam dunk out of nowhere, Katie Kim’s debut single “Remember” was viscerally satisfying in a way few other tracks from the year could match. It was loud and abrasive: from the echoing noise in the background to the abruptly blasting drums to the inscrutable veneer of backloaded synths in the chorus, everything in Kepler’s future-bass arrangement expands to fill the space in a dazzling array. The former Superstar K4 winner handled this dramatic yet monolithic backdrop with verve, toying with the rhythm and using her crisply dry tone persuasively. It was a special kind of sonic treat, and a reason to wait expectantly for what she does next. 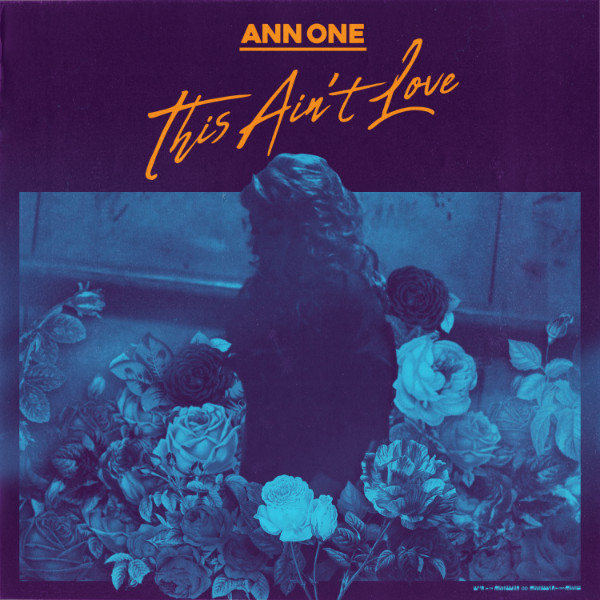 Ann One – This Ain’t Love 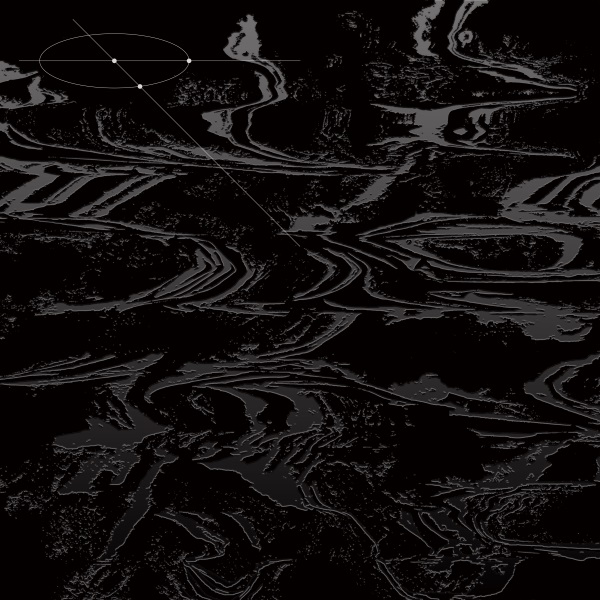 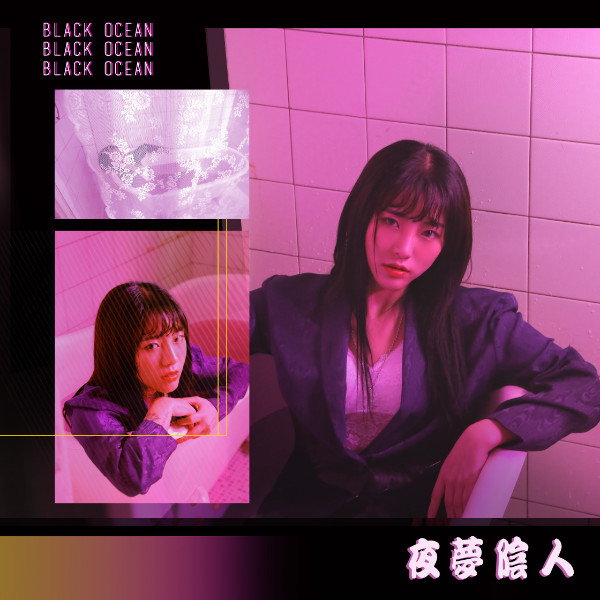 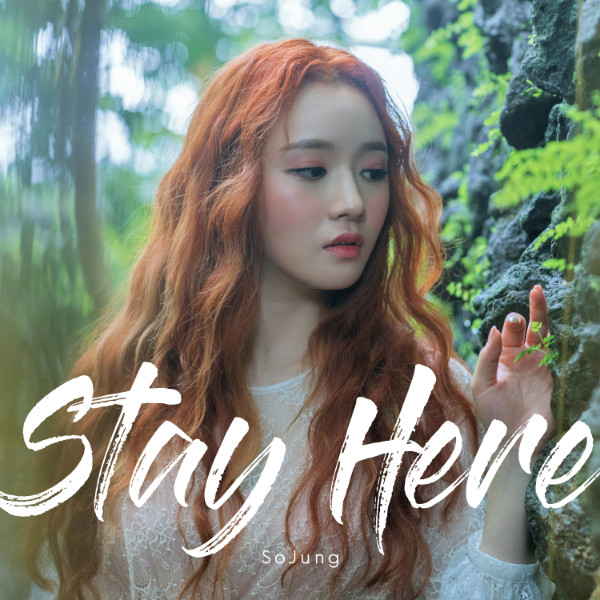 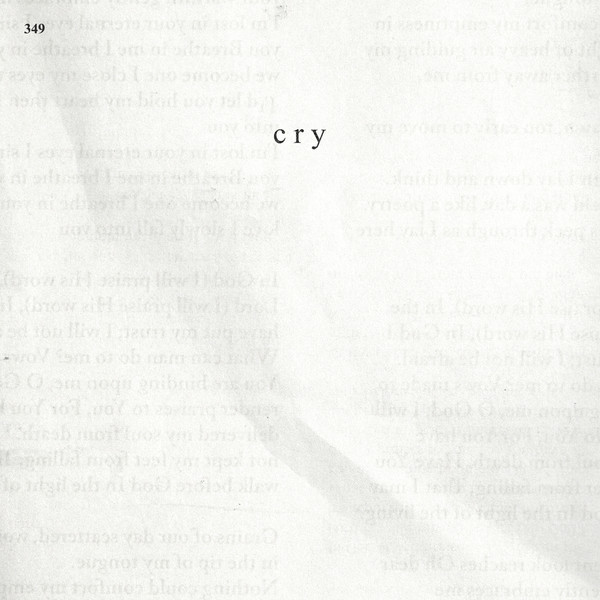