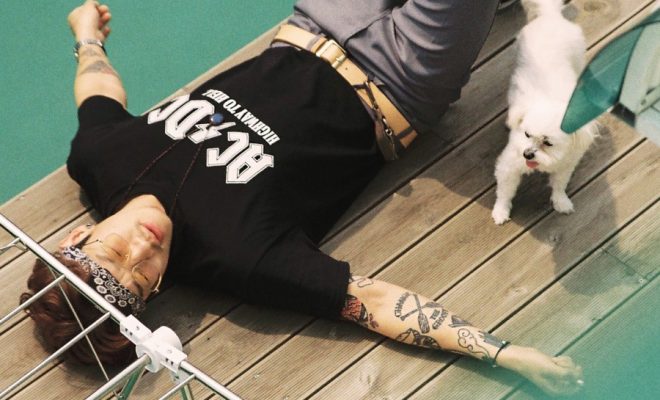 The renaissance of Korean hip-hop continued in 2018, with the new faces of High School Rapper making their debuts and yet another season of Show Me The Money generating the headlines. Stylistically, the top end of our 2018 picks are perhaps a little more slanted towards the old-school approaches of Illinit, Mild Beats and even Hunger Noma; but the albums side of the Honorable Mentions section are filled with some of the best that the new blood had to offer this year. 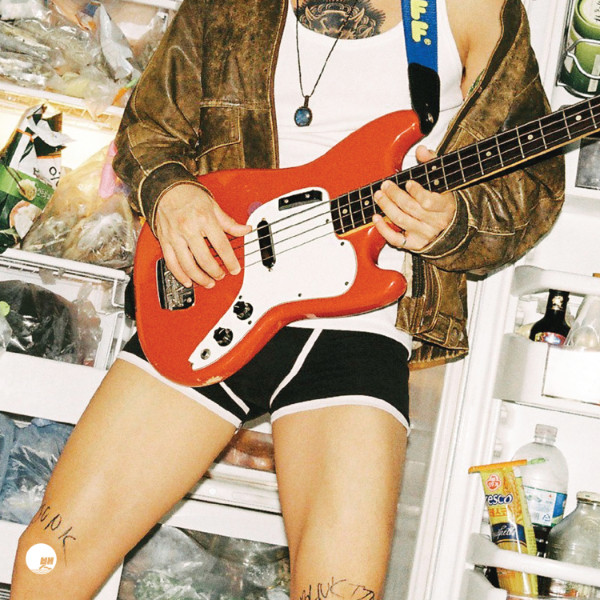 Maybe it was the lush arrangements, filled with live sessions and bluesy tones; maybe it was Bassagong’s laid-back delivery, casually combining breakneck rushes with soulful hooks; maybe it was his lyricism, no-frills dry with honest boasts and easy cheer. For all these reasons and more, there was unique, irreplaceable warmth and humanity to Tang-A. Listening to it felt intimate, like catching up with an old friend. It’s not all vintage charm, as the album had technical achievements to show too: Bassagong’s carefully constructed verses are worth breaking down, and some of these beats are maybe the countriest rap beats of all time (see “Grae Grae”) but they work more seamlessly than imagined. The album really solidified Legit Goons’ place on the map, and rightfully should be considered a candidate for a modern classic. 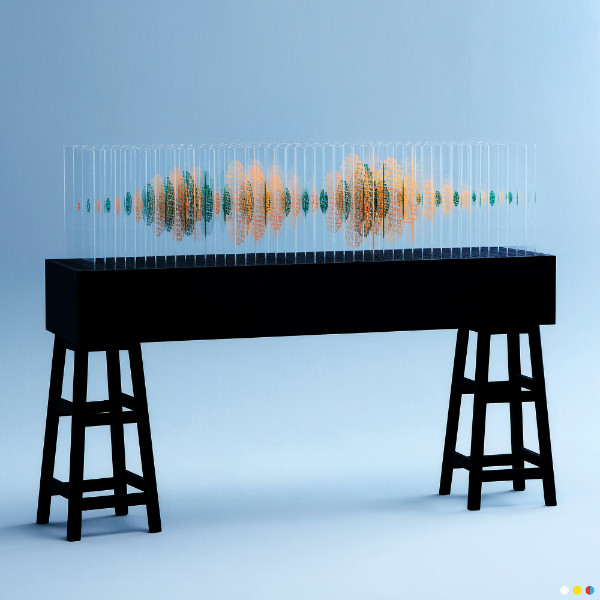 Two of the scene’s most influential names today getting together to produce a full-length album and then some. It was a recipe for success, and 4 the Youth lived up to expectations by being a sumptuous 22-track monster spanning almost every subgenre in vogue today. It was made possible by the two emcees’ versatility – Paloalto shows off how he’s been around for so long even as trends have changed, and Justhis proves himself a natural – and smart casting of numerous producing and performing talents to fill in the gaps. To contain all this, the album constantly expanded its scope throughout its runtime (G2’s entrance in “Wayne” and the narration of “Seoul Romance” are just two moments where sound and message took unexpected turns). One of those albums that we’ll be looking back to down the road, remembering what hip-hop was like in 2018. 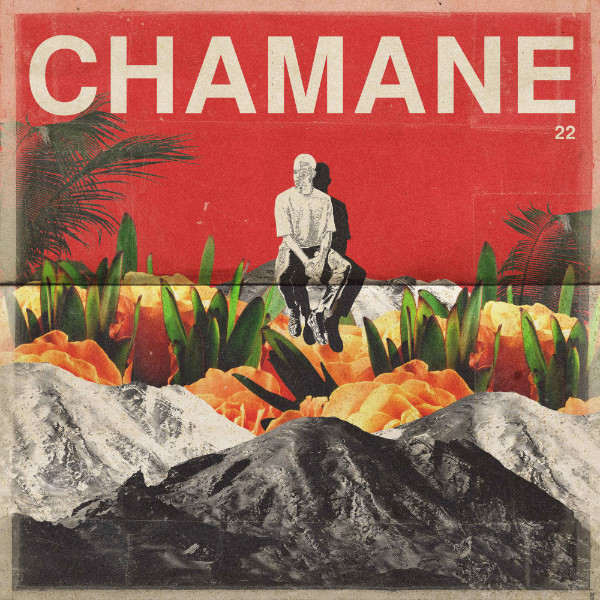 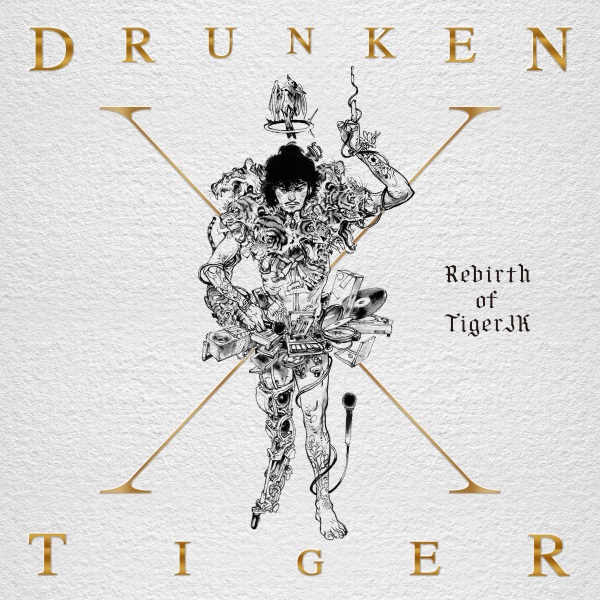 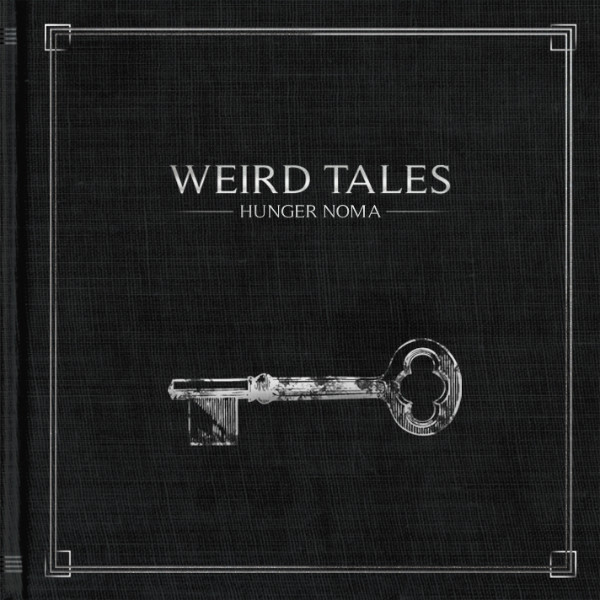 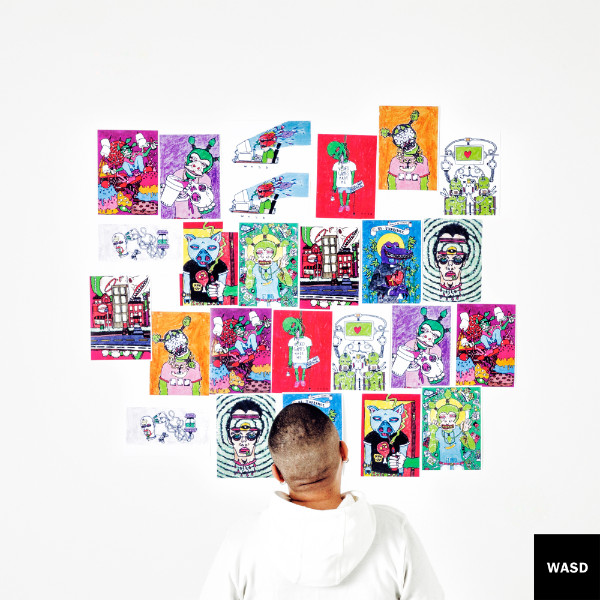 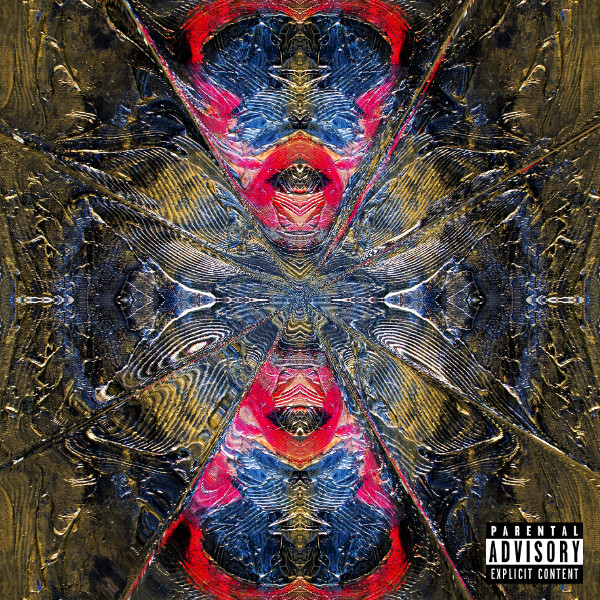 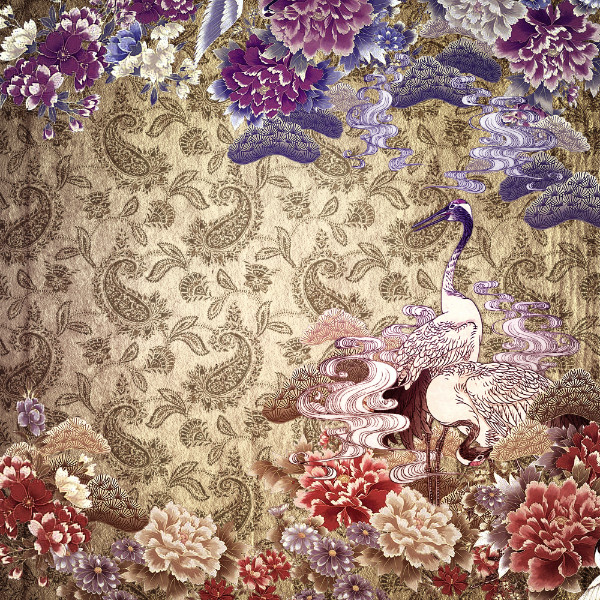 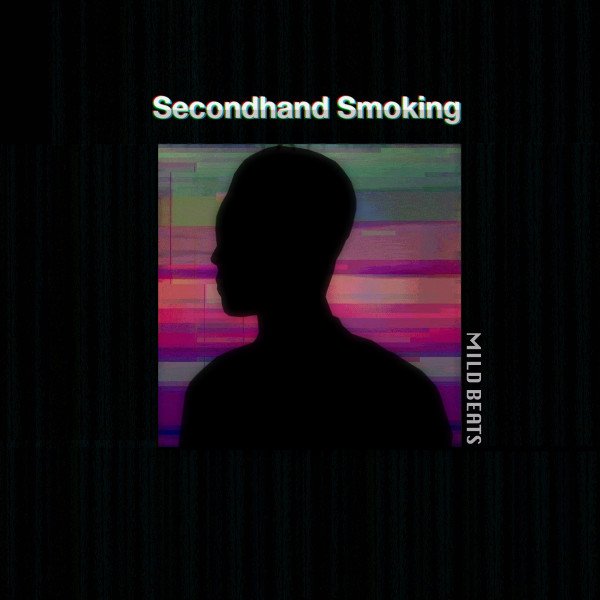 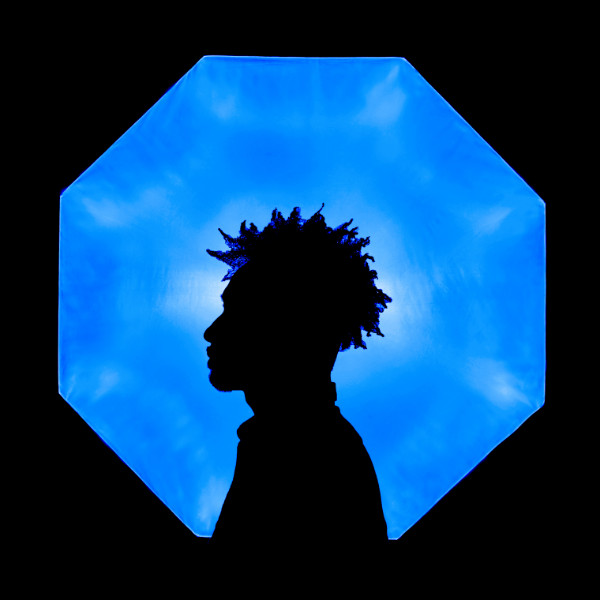 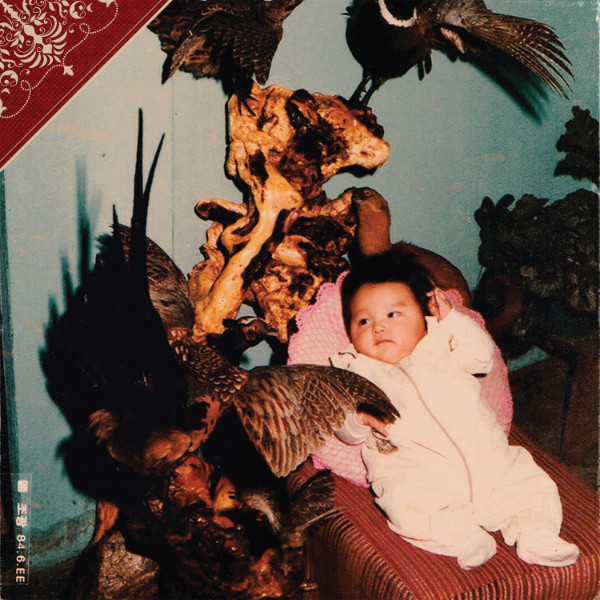 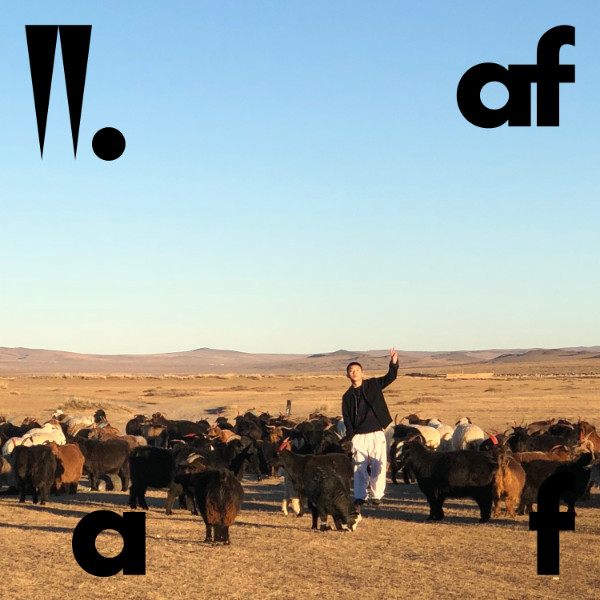 In the final album to bear the DT name, Tiger JK returned to roots and packed the first half with hard-hitting boom-bap. “Yet” was the best of the bunch, faithful to the Wu-Tang-tinged works of the noughties yet also innovatively bringing that style into 2018. Loptimist’s intricate beat holds incredible tension and release, powered by strings and even taepyungso, to bear atop the thumping drums. JK’s furious verses are vulnerable but also intrepid, imparting the spirit of the seasoned twenty-year emcee who refuses to go quietly into the good night. It’s wave after wave of catharsis for any old-school listener, a worthwhile legacy to the DT legends of old.

In naming Language our Album of the Year, we noted the sense that anything could happen next in that album. Other than perhaps “Ganju Gok”, “S_it” was the best example of that. In a jam-packed but all-too-short five minutes, XXX laid out a multi-part manifesto against what they see as creatively deprived musicianship, with FRNK adding to and switching up the beat several times and Kim Ximya pacing his attacks to match. The first ninety seconds – where Ximya effortlessly rides a curtly bouncing staccato – are enjoyable, but the show really starts when that beat gives way to a buzzing bass that defines the more menacing variation that follows. By the time the beat dies out entirely, leaving only some knife clangs and Ximya’s echoing voice loops that vow to “kill y’all now”, the track has your full attention: holding it in suspense, indifferent to its own achievement, showing how it’s supposed to be done. 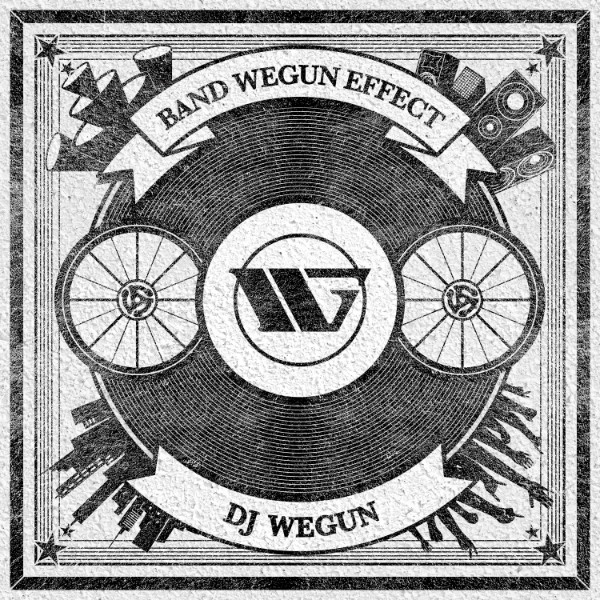 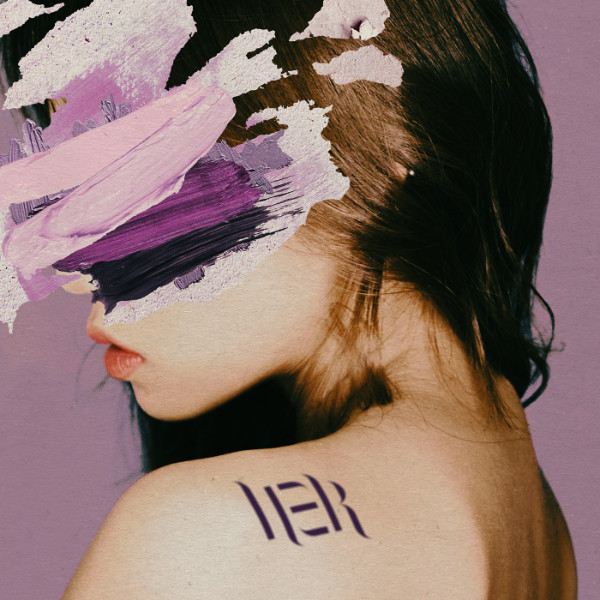 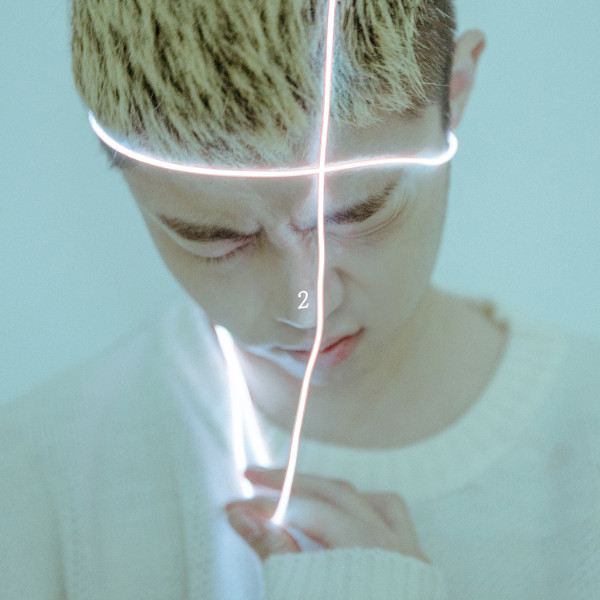 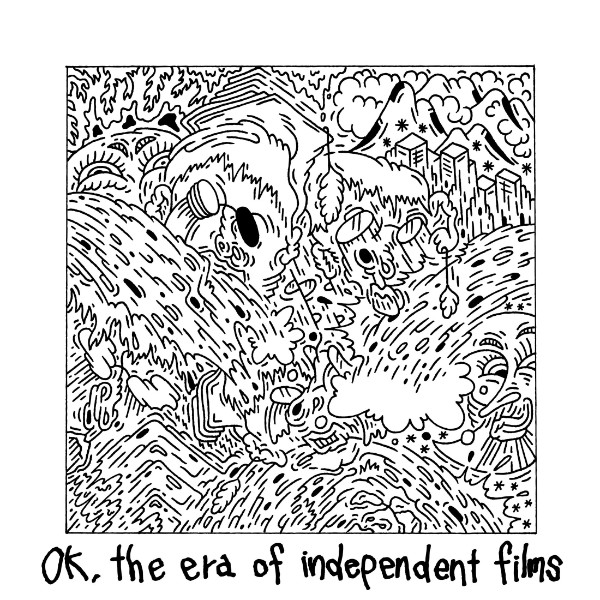 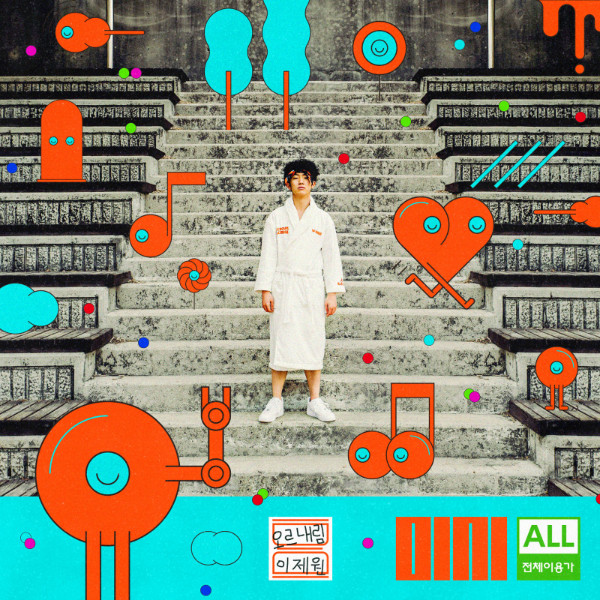 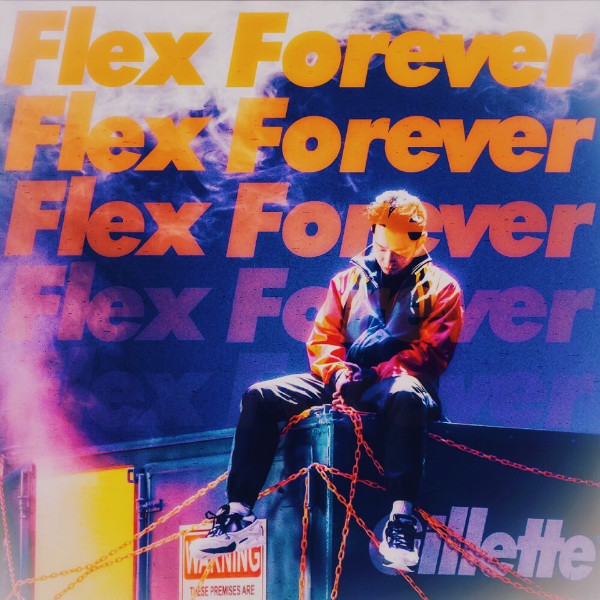