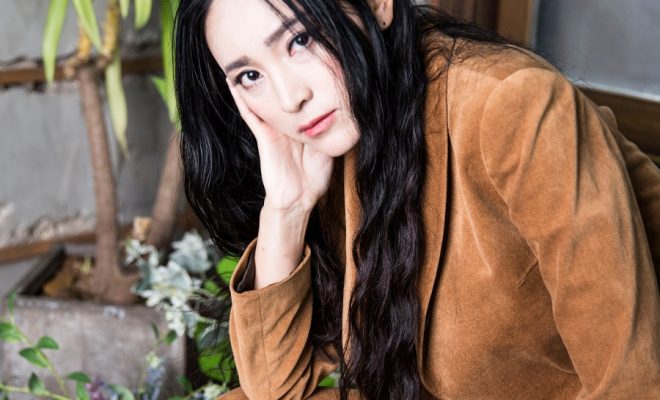 This year’s pop/ballad albums category has a slight slant towards lyrically outstanding works, as well as towards shorter albums: even a few EPs made their point in focused bursts and made our cut. It was difficult leaving out the excellent full-length efforts from Aurorasting, Epitone Project, Lyn, and many others, but that’s why we encourage you to check out the honorable mentions.

Sunwoo Jung-A – 백년해로 (Eternity) is being omitted from this post, as it was named our Song of the Year back on Day 2. 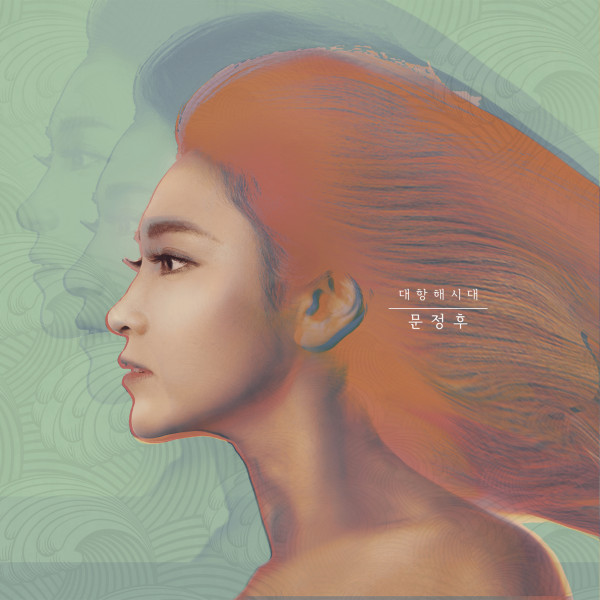 Age of Exploration is not high on lengthy explanations: Moon Jung-hoo (she’s the Biuret vocalist Moon Hye-won) wrote in language that’s often terse, indirect, and repeated within each track. Yet it somehow got right to the heart of the matter, as Moon incisively laid bare the giddy flutterings, aimless wanderings, and devastating regrets of her experience. From “Stranger”‘s absorbing omissions to “Puberty”‘s belted laments, every track invited re-readings and re-listens to peel away the layers of poetry. The Sailing Log essays and short story included in the album furthered the commitment, and this best-written album of 2018 then came alive in acoustic and orchestral grandeur, and the emotional heft of Moon’s vocal performances. 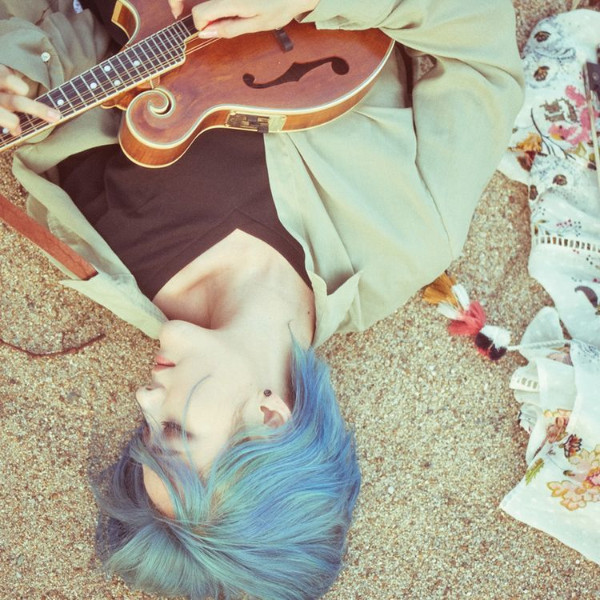 Is it possible to have this much dazzle and vitality in five tracks? Hitch felt even more colorful than its predecessor (and our second-best pop album of 2016), with its refreshing, spring-oriented tones and flowing instrumentation. Echae Kang’s violin play was of course the star, the rich lifeblood of “Hitch” and “Hi” and a moody backdrop when plucked in pizzicato. But what elevated Hitch to greatness was her compositions, which had all the boldness and catchiness of pop’s best. An infectious earnestness and moments of deep, anticipatory breaths coexisted right up to the explosive album-closer “Two”, which might be Kang’s finest work to date. 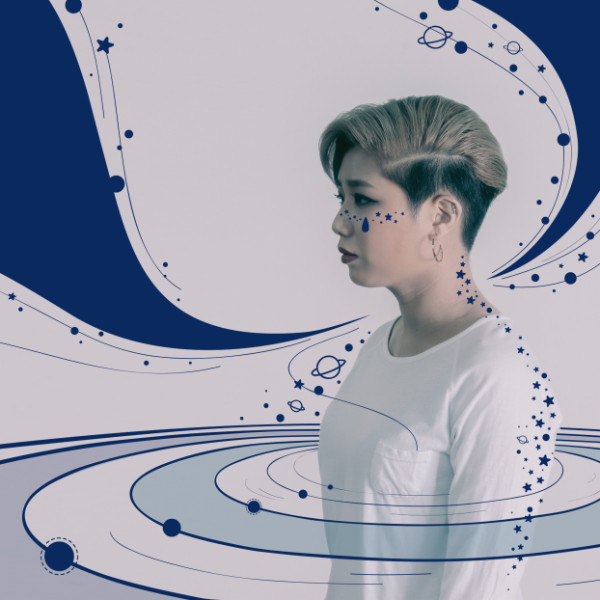 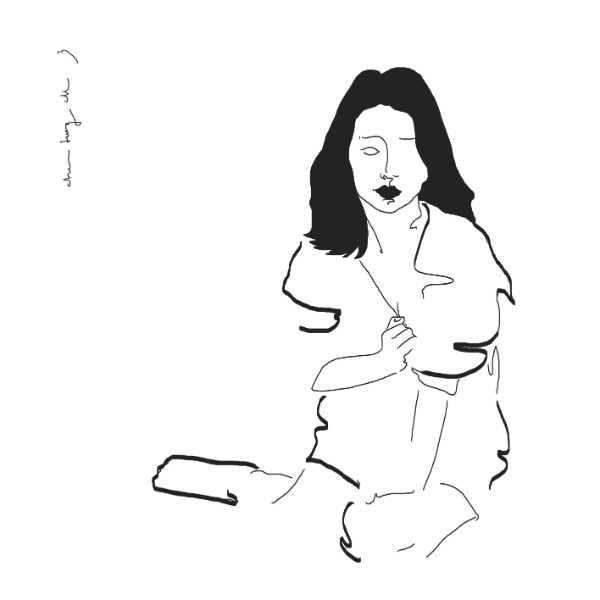 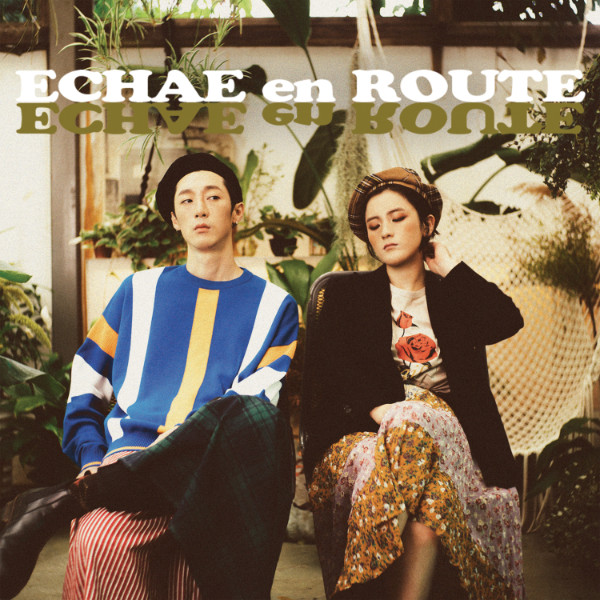 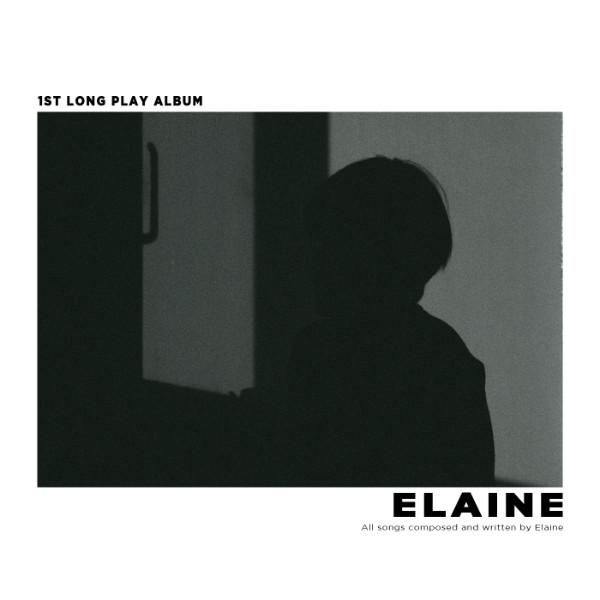 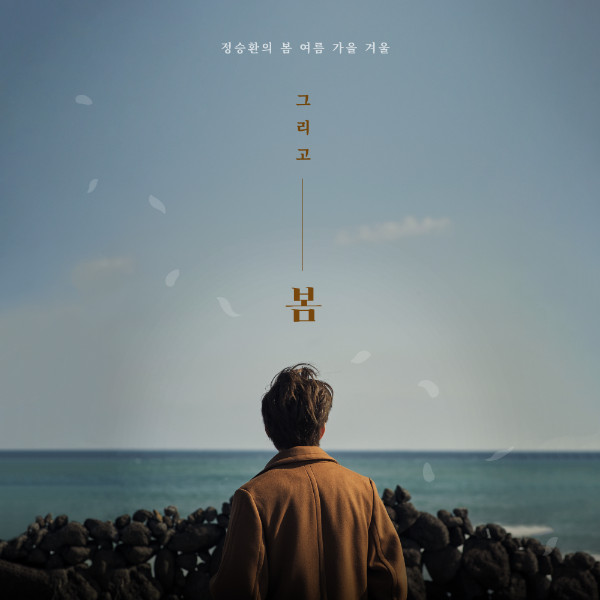 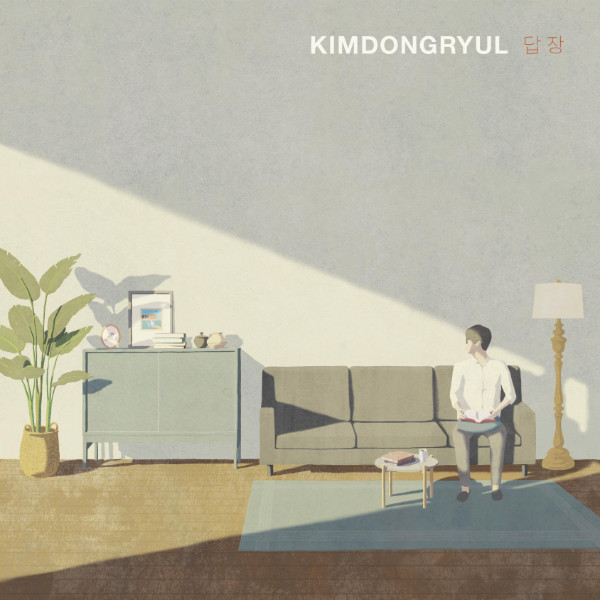 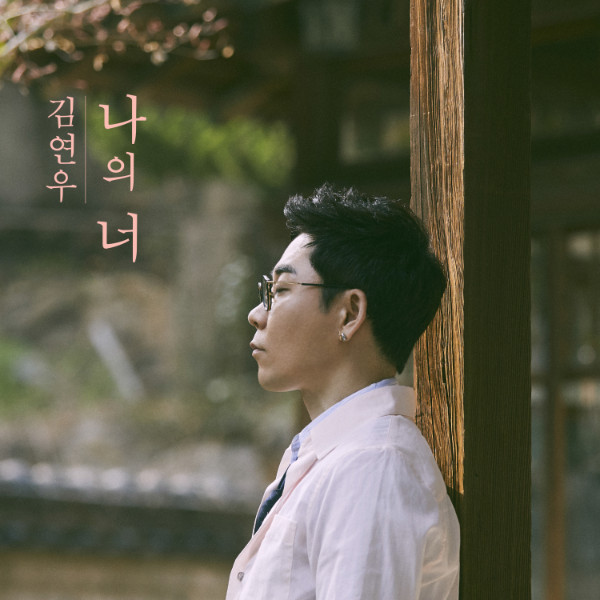 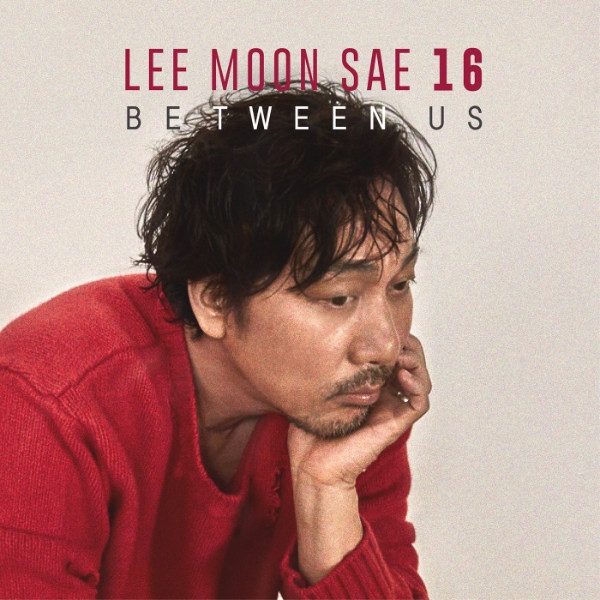 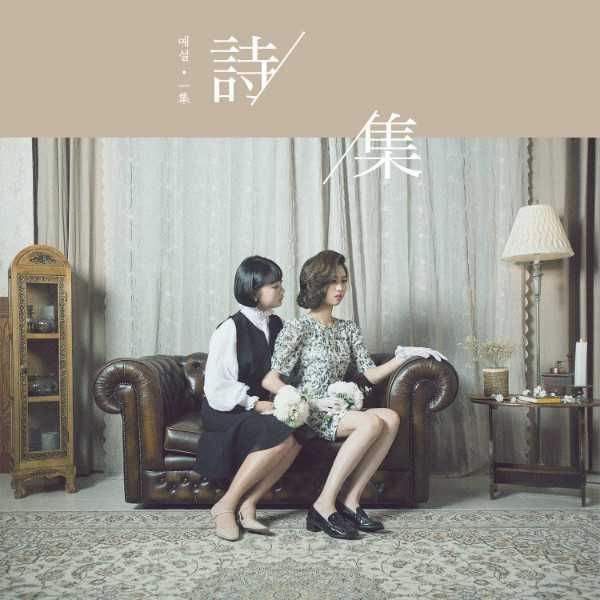 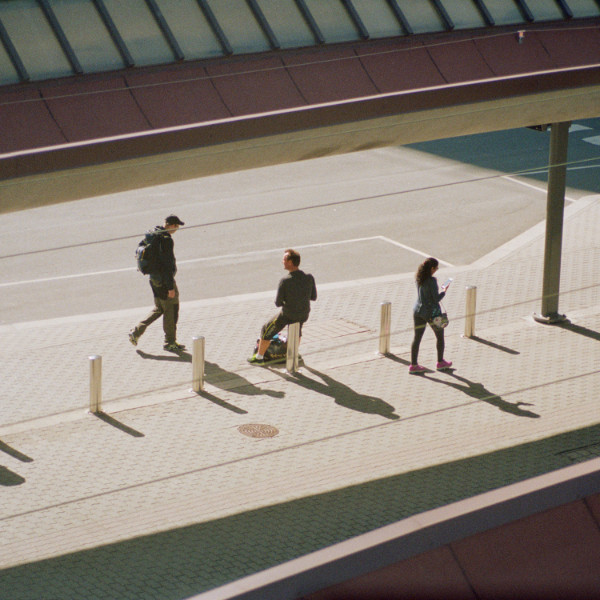 In a metaphor that goes on to span the whole album, Moon Jung-hoo sings of navigating the tumultuous waves of life as the captain of a sailing vessel. In just a handful of lines, the waves and the oceans captured a lot: the realness of our struggles, the crests of the “pain we ride on”, and the steadiness it takes to put on a smile each day. The composition perhaps reflects that by not having a real chorus, instead carrying its gorgeous, uplifting string accompaniment to buoyed pre-chorus highs before coming back down. Like much of the album that bears its name, “Age of Exploration” asks us to fill in the blanks, and in return offers to understand what we bring to it.

Yoon Jong-shin’s ode to artists was chilly to the bones, expressing the solitude and droughts of the act of creation in bleak language. The encroaching self-doubt, the temptation of compromise, the reason in settling: everything got a fair shake here, from a singer and producer who’s really gone through it all. The drama comes to a head in the rousing melody and Jung In’s searing performance; there are no cheap assurances in the breathless final chorus, but there is hope in the clear-eyed knowledge of what’s ahead. “The Coldness” may have been written for artists, but its courage and inspiration is useful for all of us. 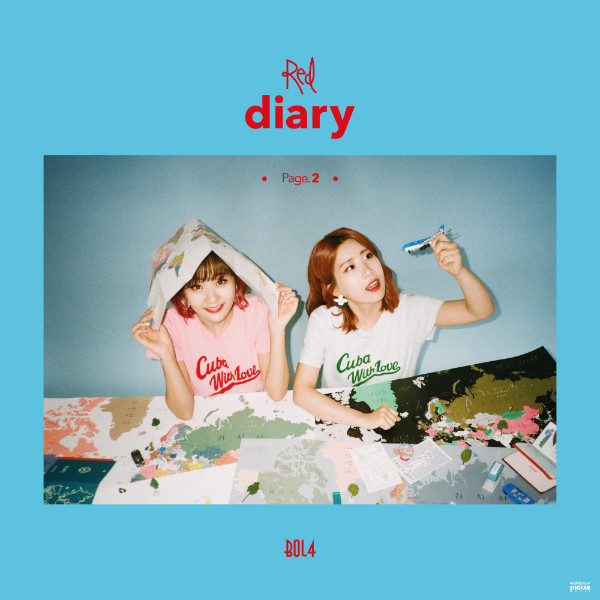 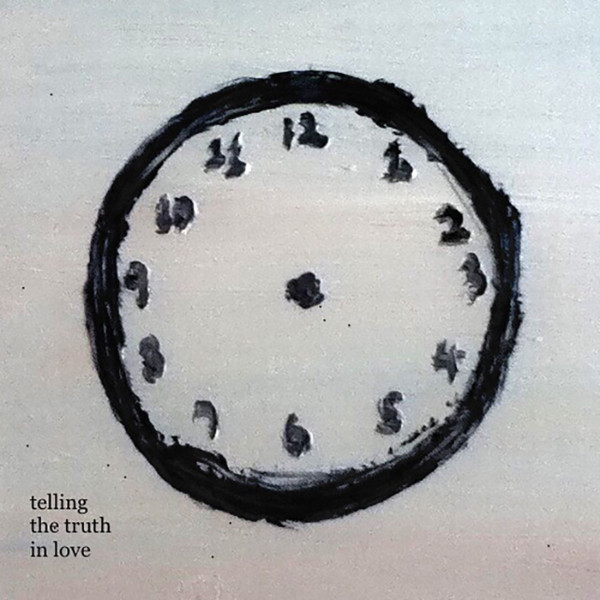 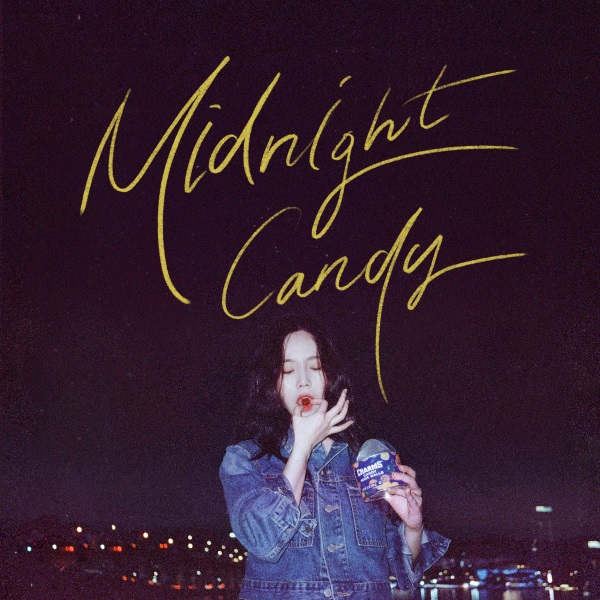 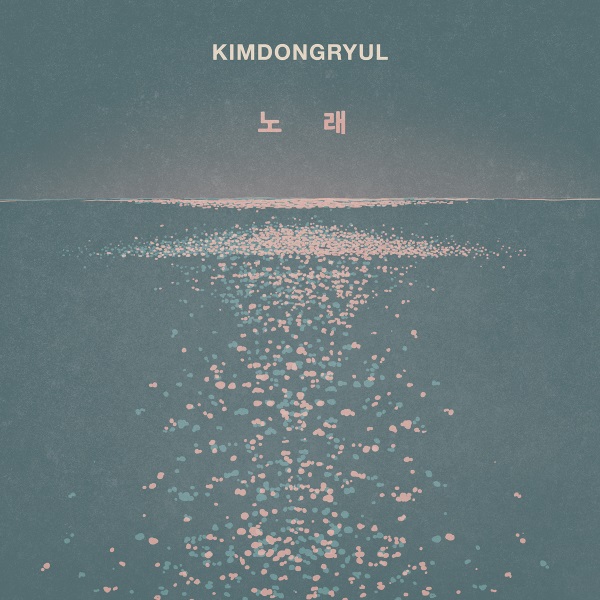 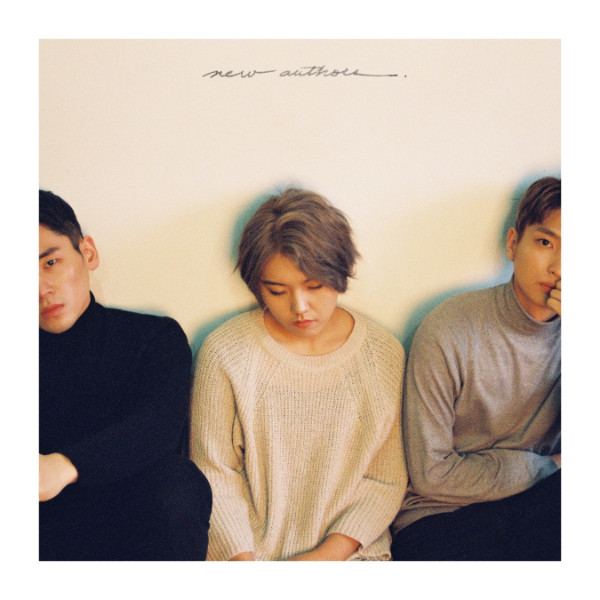 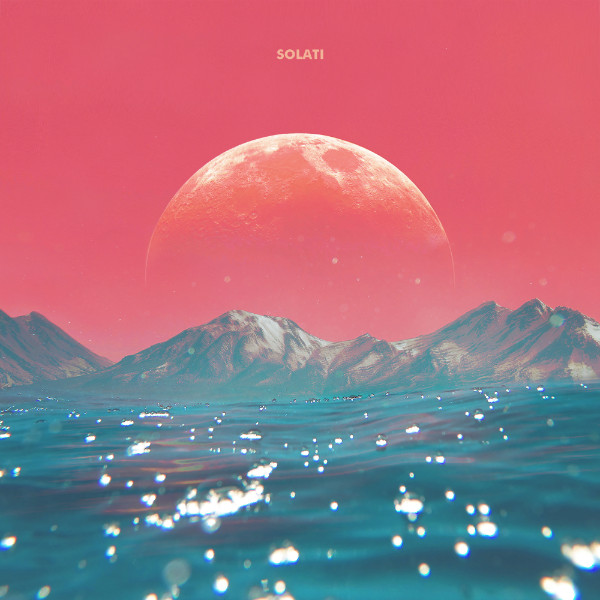 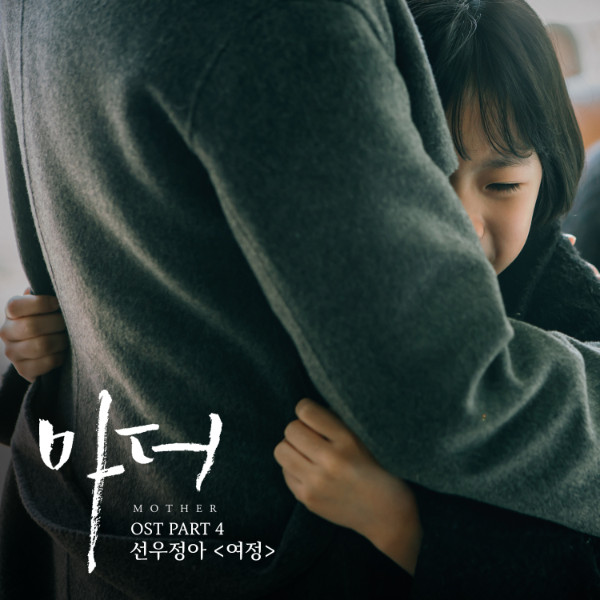