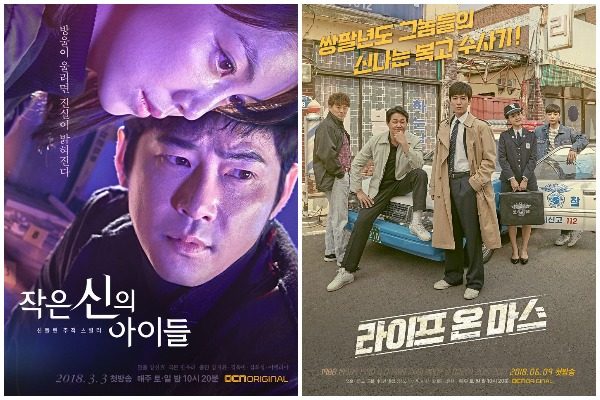 2018 Korean Drama Quick Reviews: “Children Of A Lesser God” And “Life On Mars”

2018 has offered a variety of themes to choose from allowing viewers to pick dramas based on their preferences.

Although romantic comedies remain popular, there is a good balance of different genres and themes seen this year. From crime and mystery-thriller to science fiction types, combined with supernatural and fantasy themes, K-Drama land has been blessed with year of abundance in terms of variety. 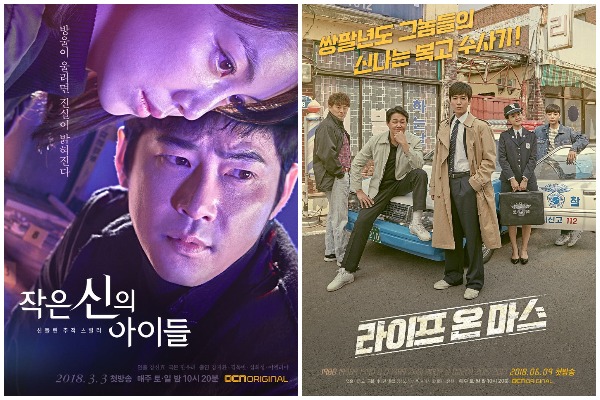 Life on Mars and Children of a Lesser God are two of the 2018 dramas which focused on crimes. Furthermore, these dramas have an additional science fiction plot and supernatural vibe. Also, both dramas deviate from exploring romance themed series, although there are subtle hints incorporated to spice up the story.

Children Of A Lesser (OCN) 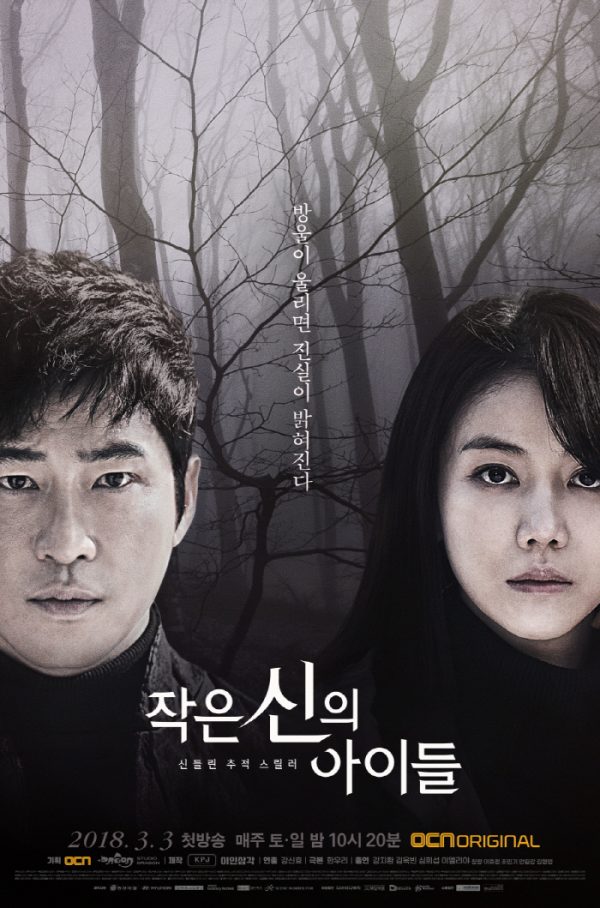 Children of a Lesser God features two detectives with different methods of solving crime. Chun Jae In (Kang Ji Hwan) is a genius veteran detective who relies more on facts, data and logic. While Kim Dan (Kim Ok Bin) uses her uncanny ability to see death to solve murders. These unlikely pair team up; and together fought against a powerful organization.

This drama has one of the strongest female lead as Kim Dan is no pushover. She can tackle down men if she needs to and she is not afraid to explore the limits of her ability. Although she and Chun Jae In started on the wrong foot, they eventually overcome their differences.

If you are into mystery-thrillers with a touch of the supernatural, then this drama is for you. It has deaths, prophesies, great story development and character portrayals that make he series worthy to binge on. 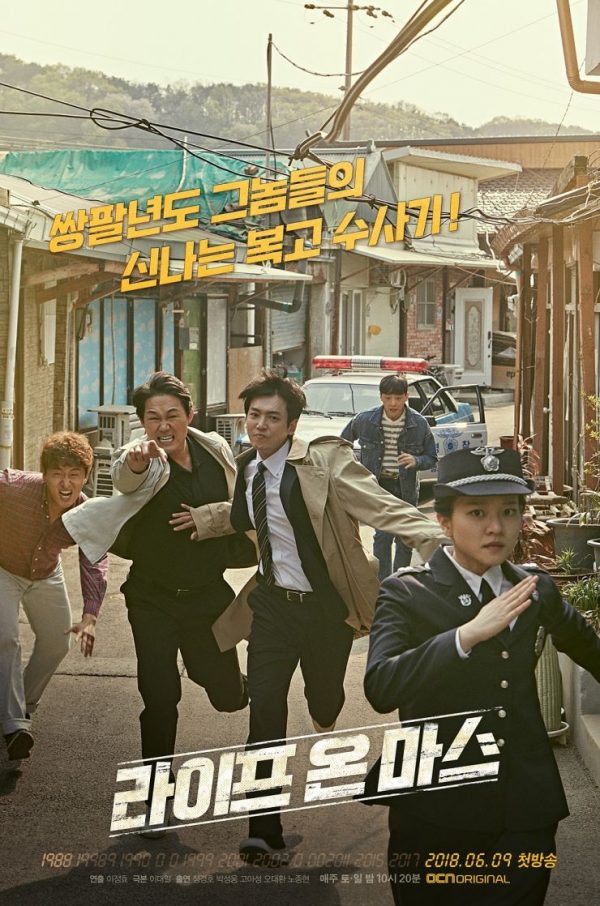 This time-travel, also police procedural drama, is the Korean adaptation of the BBC series with the same name. It is about a detective that travels back in time (1988) and gets trapped in a world where he must solve crimes to get back to the present.

The remake has the feel and essence of the original series but also added a Korean feel to it, which makes for a successful adaptation. From the props to the music, the production team put so much effort in capturing the authentic feel of that time. The conflicts, crimes, villains and the characters’ back stories provided much intrigue that makes it an enjoyable watch.

Even though, it has a cliffhanger for the ending (pretty much the same as the original), Life on Mars still managed to end on a high note and a must-watch for fans of time-travel and police procedural genre.