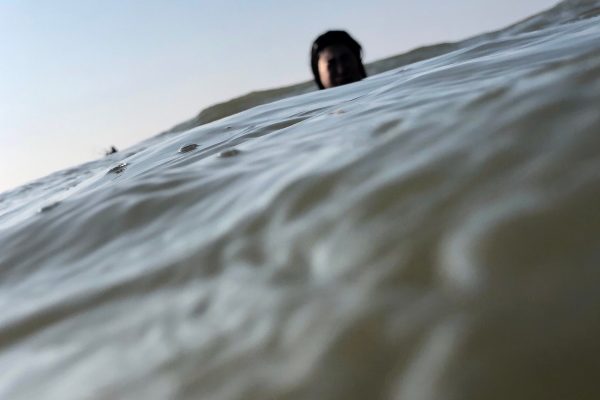 With the genre and collaborative sections wrapped up, we move on to recognizing some of 2019’s most impressive rookie artists.

Rookie Artist of the Year 2019 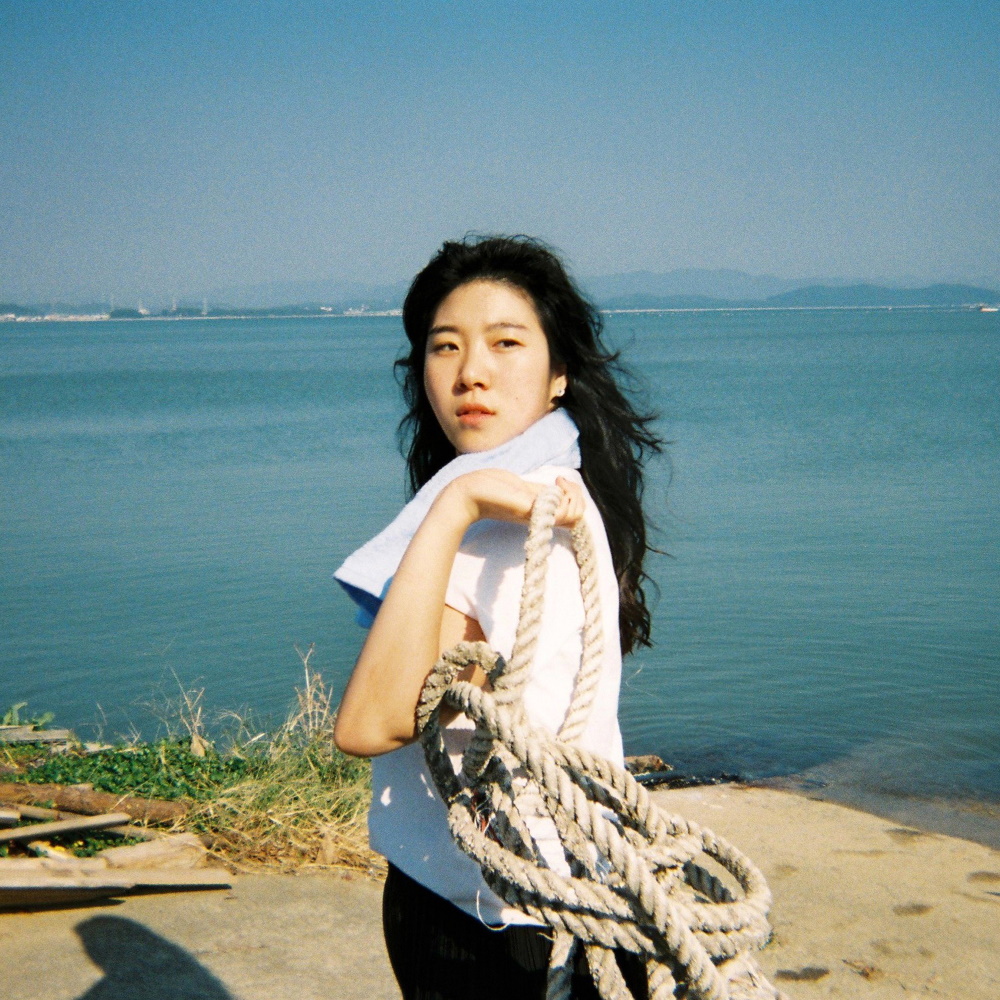 For full-length album Sobrightttttttt and collaborative full-length album Not My Fault (with Dress); collaborative singles “사랑해줘 (Trust Me) Remix” (with Yumdda) and “Meet Me When This Rain Stops” (with DJ Wegun); and featured appearances with Punchnello, Bang Yong-guk, Marcus Way and Brady, Jeebanoff, Bigone, Kona, Glam Gould, Dress, Maalib & WRKMS, and L-Like

The immense and almost immediate demand for Sogumm’s services as a featured vocalist in 2019 was telling. The singer-songwriter’s hazy yet crooning voice helped to add dreamy atmosphere to many songs in R&B and hip-hop alike while holding down a surreal veneer.

But of course, the real meat of the year was the two full-length albums she put out in its second half, one her solo debut and another a just-as-ambitious project with Dress. She shined in different ways in each: Not My Fault provided a dazzling emotional playground for Sogumm to exercise her lyricism and evocative performances, while Sobrightttttttt was half an hour of inventive ideas and sonic imagination run amok. Both gave us compelling reasons to watch her career closely. 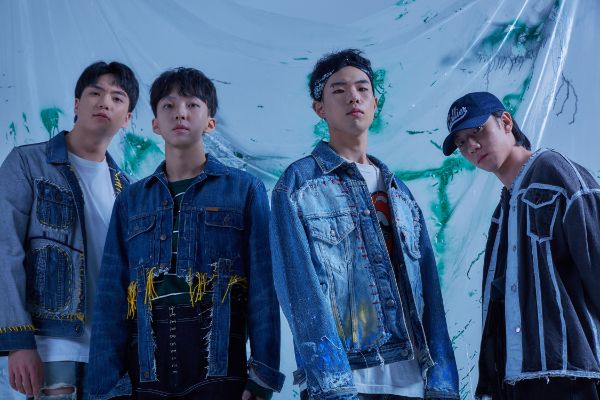 For EPs Aren’t You? and I Know; single “Cilla”; and OST work on Like

With frontman Seol Ho-seung’s tender yet incisive voice at the fore, Surl hit the gates running in December 2018. The band showed off a nice range of sounds in their first couple of EPs, but their best element seems to be the sentimental and driving numbers like “Snow” and “Dry Flower”.

In that space, Seol and Kim Do-yeon’s intricate guitar work was able to scratch and evoke while flanked by the energy and rush of the band’s arrangements. We saw this potential surge out in the gorgeously ethereal “Cilla”, one of the year’s best rock tracks, and I think the band is just starting to explore its potential. 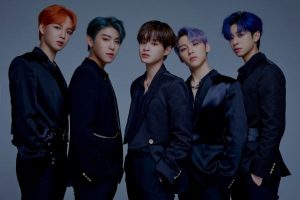 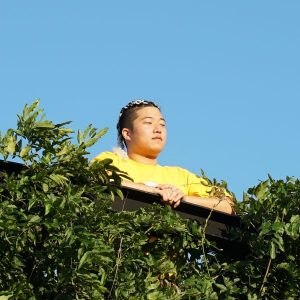 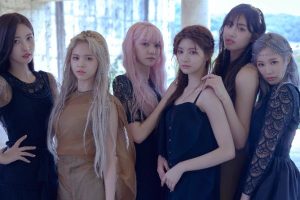 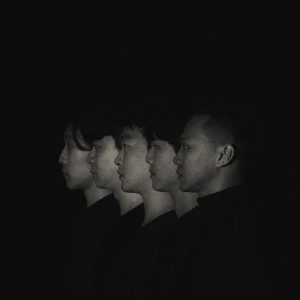 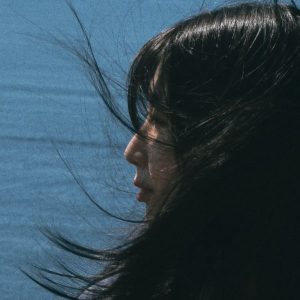 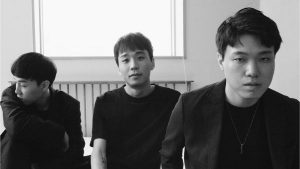 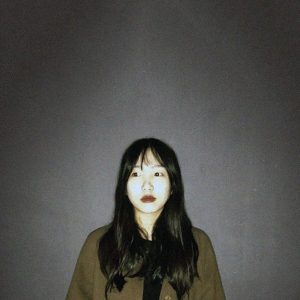 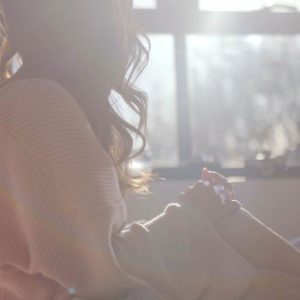 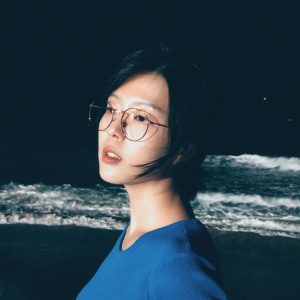 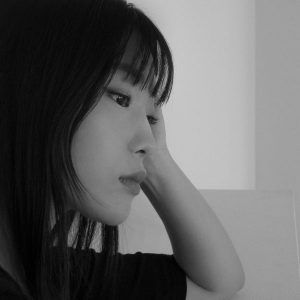 For single-albums Arrival of Everglow and Hush

For full-length albums Tide and The Uprooted

For full-length album A Sea of Marbles and EP Elevate

For EP Underwater and single “Unfortunately”