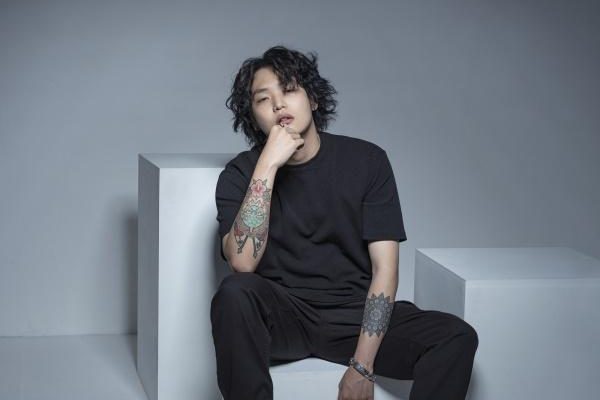 With the genre and collaborative sections wrapped up, we move on to recognizing the top of the rookie class of 2020.

Rookie Artist of the Year 2020 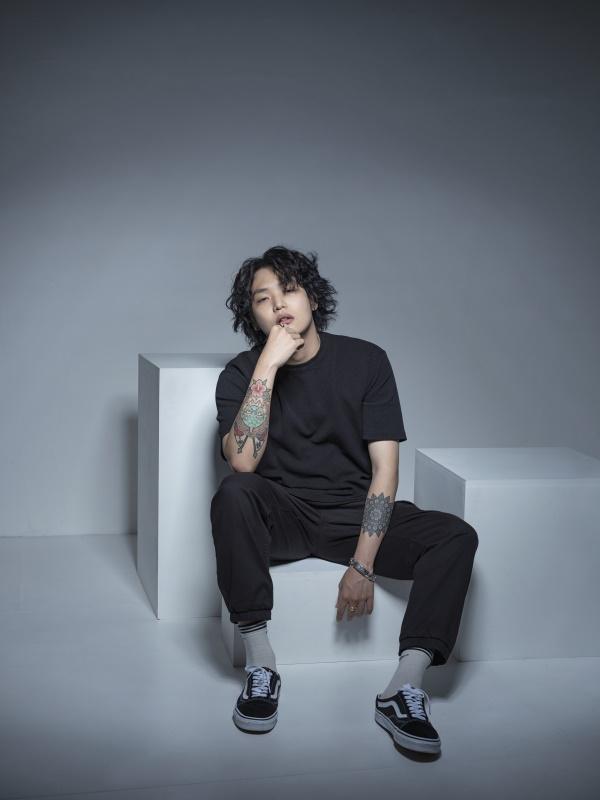 Perhaps given away in naming our Best Rap and Hip-hop Song of the year, but Jo’s debut really did feel like an event. Boom-bap is far from dead but it’s decidedly non-mainstream now, and speed rapping in particular seemed to be on life support until Jo’s emergence. The young emcee’s tongue-twisting, plosive-baring, double-timing performances didn’t simply return to the scene of 15 years ago: his take emphasized rawness and aggression more than folks like Soul Connection and Outsider did, charging up the finesse naturally associated with this kind of flow, and armed with explosive message for the scene as he sees it today. The shock of “Acrobat” soon gave way to respect for a burgeoning talent as Jo released Dark Adaptation, a surprisingly musically mature piece for a rookie. Though it remains to be seen whether his work will inspire other rappers of his generation, Gwangil Jo’s 2020 was already the freshest breath of air in some time. 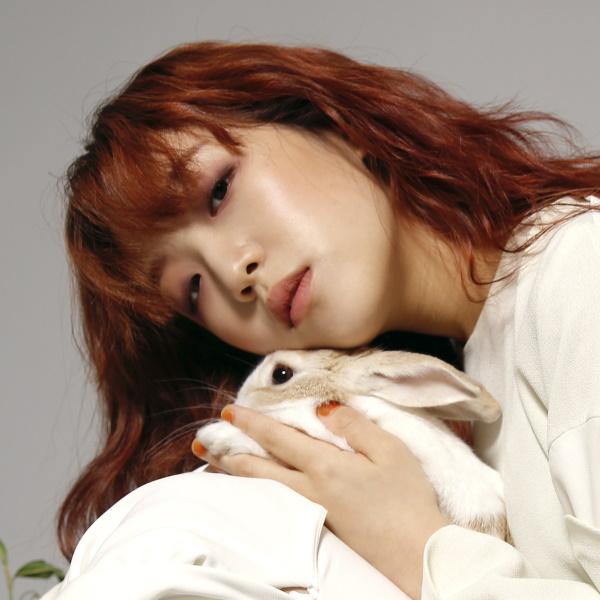 There’s a ludicrous number of excellent female singer-songwriters in pop and folk nowadays, but the group of those who develop successful solo LPs early on is a lot smaller. After a couple of singles over three years Meaningful Stone (Kim Ddeut-dol) made a more substantial debut with a crowdfunded full-length album, and a sumptuous one at that. The mix of inventive instrumental ideas and engaging melodies were reminiscent of Fromm’s powerful debut, the nostalgic and dreamlike moods formed a coherent experience, and the album’s impressive range – from the sparkling folk-rock sheen of “A Call from My Dream” to the spunky pop sensibilities of “Treasure Hunt” – signaled deep experience far beyond the artist’s years. While still being unique to Kim’s vision, A Call from My Dream was exactly the kind of album that we saw from today’s great soloists when they were just setting out, and that’s an exciting prospect for a rookie debut. 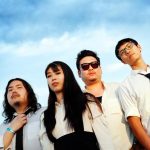 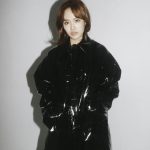 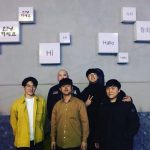 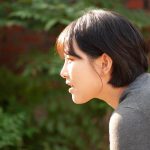 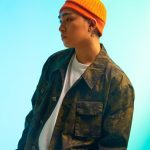 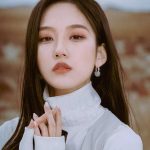 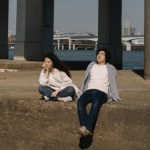 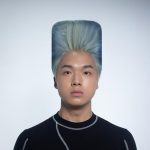 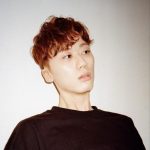 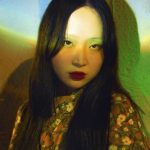 For EP Sunbeams including single “Winter Sleep”; and featured appearances with Leellamarz & Panda Gomm and Jeebanoff

For EP Pond; and featured production credit with Omega Sapien

All artist images from Bugs Music.