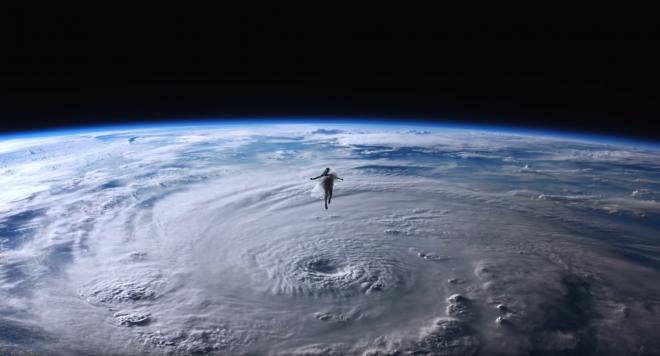 If this is your first time reading our series, the “Other Recognition” post is where we make up a bunch of “award” categories that you’re not likely to see elsewhere. There are some categories that may be reasonable, but here we run the gamut from the merely atypical to the downright cherry-picked. (Spoiler alert: there’s way more of the latter.) Naturally, the categories change every year.

Best AI-composed Track: A/S – Wheel of Four Tune. No, we are not aware of any others from Korea this year.

Laziest Official Mistranslation: Amado Lee Jaram Band – 오소리 꽃신 (Badger Flower God). The correct translation should be “Badger Flower [Print] Shoes”, which would have been obvious from the lyrics.

(As you can see, the official translations on some of these are criminally short.)

Most Convincing Mid-Song Pause: The Next Generation – 춤의왕 (The King of Dance)

Most Dominant Chart Performance as a Project Group: Ssak3

Most Meaningful Duet Pairing: Sunye & Jo Kwon – 첫 페이지 (First Page). These two have known each other almost 20 years now and their trainee friendship has been well-documented, so this really feels like it’s from another era. Honorable mention to Taru – 미안해 (I Am Sorry) (Prod. Sentimental Scenery), coming back together after almost a decade.

Most Memorable Vocal Performance: Choi Ye-geun – Gloomy Story is the one that sticks out in mind.

Most Mildly Interesting Coincidence: SoYou, a little-known rapper, released his single “우리가 좋아했던 그 시절 (The Days When We Loved)” on April 29, 2020. On that same day, another obscure artist named Soyou – this one a Korean-traditional-fusion band – also released their album 태평가 (Taepyungga). I didn’t even know that there were two other artists sharing aliases with the former Sistar member Soyou, so this was quite amusing.

Most Ohio-Sounding Songs That Aren’t Actually About the U.S. State of Ohio:

Most Popular Song That Didn’t Otherwise Appear in Our Series: Zico – 아무 노래 (Any Song)

Most Un-idol-like Idol Music Video: Bvndit – Children. Bvndit was quietly doing some nice unorthodox work the whole year, including this and “Cool”.