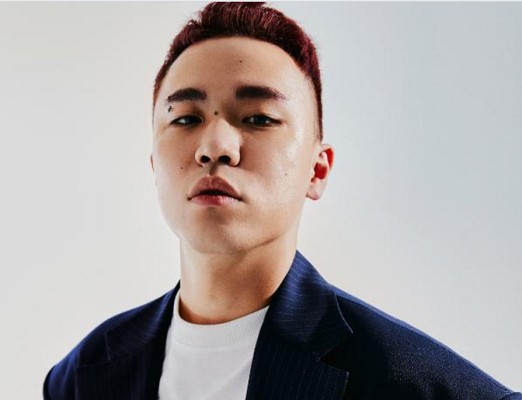 Artists of the Year are selected holistically, but in general our picks are artists who showed consistency by releasing multiple good works over the year. (One really good work can do in rare cases.)

Often their work would also have meant something for other artists or the scene that they are part of, though that is of course difficult to judge less than a year out. That can mean direct or indirect influence, including collaborations and production credits; less tangibly, it can also include international recognition, cultural significance, and commercial success which typically (not always) brackets the first two.

The “Next 10” are listed in alphabetical order. Note that there is no Honorable Mention list for this category. 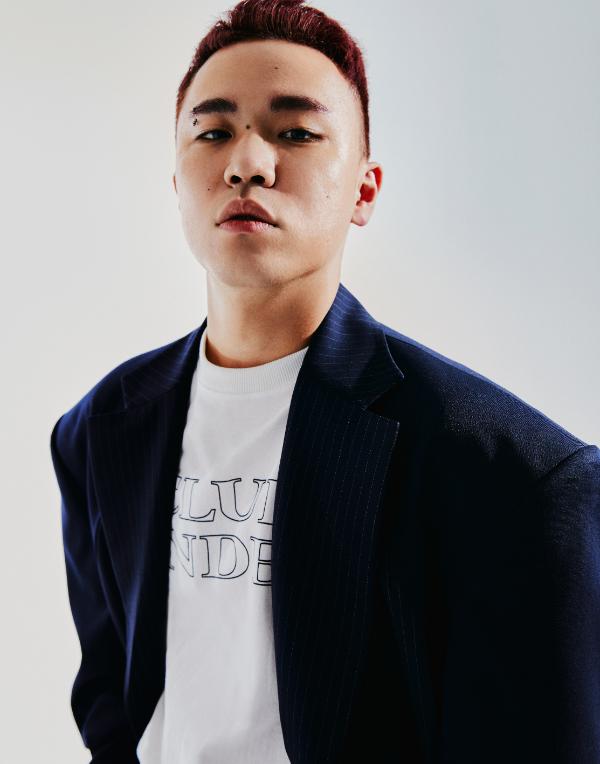 The accomplishment of CC established ChoiLB as a name to look out for, but the rapper’s 2021 outdid even lofty expectations. Writing and directing with both the rawness of youth and the coherent vision of seasoned experience, he crafted the most striking debut full-length since perhaps E Sens, and his hitting-close-to-home storytelling appears to have found more a fundamental kind of purchase in listeners’ minds than most albums (even great ones) do. The authenticity laid bare in solo work carried over to a very different-sounding and more ferocious outing with Dejavu Group, acting as a proving ground for ChoiLB’s versatility. Lots of artists tell listeners about themselves through their music. Few make you feel like you know them, the way ChoiLB did in 2021. 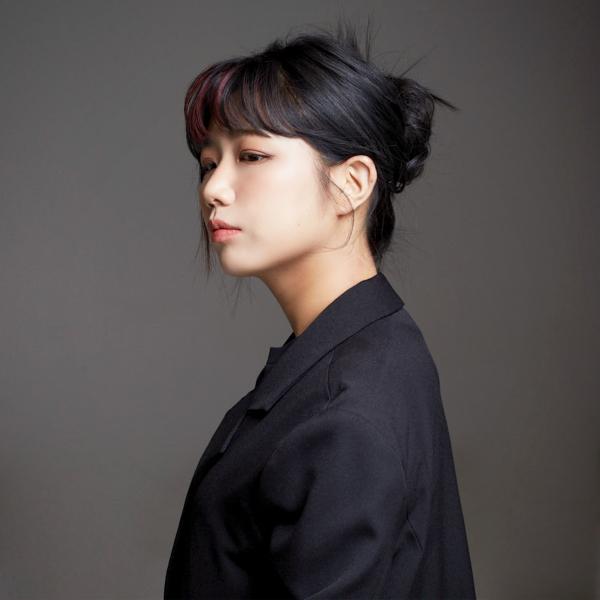 The EP series that begat our runner-up for Song of the Year was ambitious and masterfully executed, the lore of its maritime voyage bearing an almost mythical flair from the strength of its writing and sound. Yet this was just one outlet of Ahn’s voracious interests, as she continued exploring the intersection of traditional music and horror pop in one release, paid tribute to the spirit of Hangul in another, bridged sizable genre and generational gaps in a collaboration, and more. The extensive work on Pororo wasn’t even a surprise at this point. Ahn seemed to step up to a new level of creative power in 2021, her voice and pen crafting such original, intricate, yet joyfully liberating stories in a way that few others in the scene – let alone among peers – are doing. 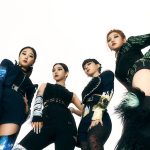 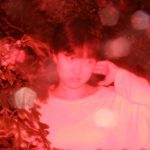 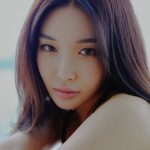 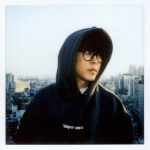 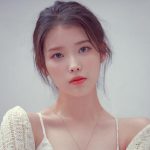 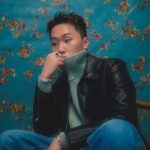 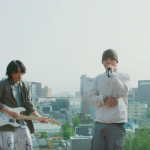 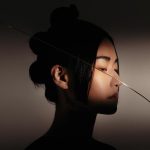 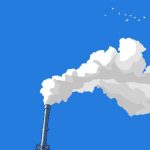 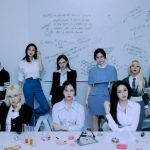 For EP Savage and singles “Forever” and “Next Level”

*Only for work released jointly; does not count individual work from either Kid Milli and Dress

For LP Cliché and single “Kitty”

*Japanese and American releases not counted

For LP Formula of Love: O+T=<3; EP Taste of Love; single “Cry for Me”; OST work on Hospital Playlist