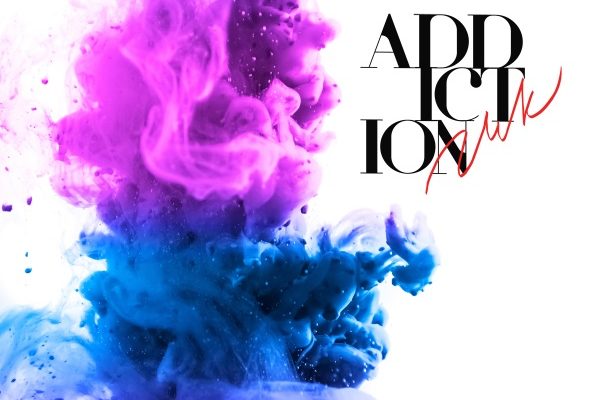 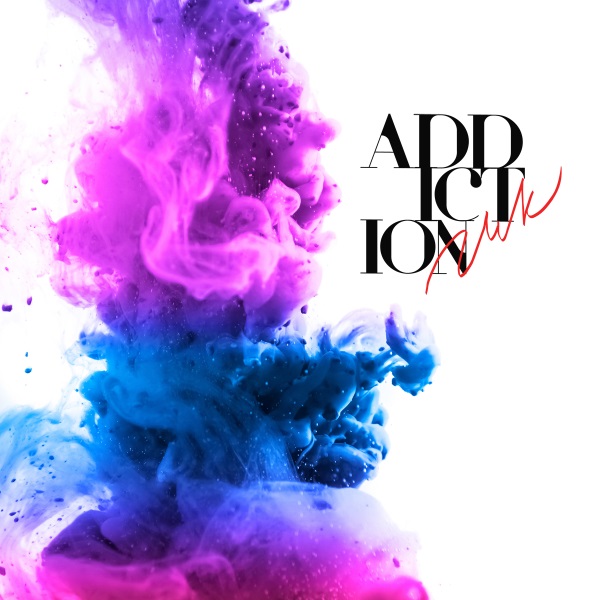 Idol artists with the ability to compose their own songs are no longer novel – it seems like every other group has one or two such members nowadays – but ones who can also arrange their own songs still pique my interest. Arranging is arguably the more laborious yet less glamorous work, and it’s less common that an idol member gets their hands dirty with the minutiae of instrumentation and accompaniment.

24K has such a member, and they’ve made that known for a while: leader Cory has shown up in credits since debut and arranged the majority of the group’s songs since 2015, often sharing the production load with another member in Jeonguk. “너 하나면 돼” (“Only You”), which comprises the single Addiction along with B-side “Been You”, is another collaboration between the two. And indeed, while not groundbreaking, it’s more than competent work. I’d even venture that the arrangement is a clear strength.

The track opens with a hazy pads-and-whistle intro, but almost immediately sharpens into a punctuating synth pulse atop chopped hi-hats. That sharpness characterizes the song’s prevailing tone: the chorus introduces a higher-pitched and busier synth riff, setting a conspicuous backdrop to a vocal melody that is itself pretty distinct. Cory intends to be aggressive (to pair with the courting lyrics), and the composition does that.

The chorus has its strengths and limitations. The vocal line and synth riff both try to assert themselves, and in practice, this shows up as a pickup bar: notice that the vocal melody comes in half a bar early, with only the last syllable (“돼”, “dwae”) of the five-syllable refrain being in the “proper” measure that is then finished out by the synth riff. The synths continue until halfway through the next measure, and it repeats from there. I suppose the two elements coexist better this way (since only one is going on at any given time). However, with the synth riff being a little short of truly killer, the chorus does feel like it stretches on.

Rather, I found “Only You” to be most interesting when it slows down a little. This happens three times. Two are pre-chorus links, when the pulses briefly subside; in the calm, Cory belts out a slightly grating verse to build up to the chorus, in the song’s most memorable vocal performance. The other is the intermission following the first chorus. It’s a piece of genuinely unexpected progression, where that charged-up chorus suddenly gives way to a tense and palpable haze, underlined by a deep bass and airy pads. Kisu starts a succession of one-liners that glide along this newly created space, and although the words here are stylistically identical to the rest of the song’s lyrics (fatal-attraction fare: “Awaken me inside of you // Exist like you do forever”), the arrangement single-handedly adds a pensive dimension to them.

I love what they did with this little section; it’s a bit of a shame that it’s so short, and I would have liked to see them explore this space more. More than any of the catchier devices in the track, I think the intermission (and the arrangement details that make it so attractive) is emblematic of the 24K team’s untapped potential. Sometimes, a pretty good song today gets you looking towards to a great one tomorrow.